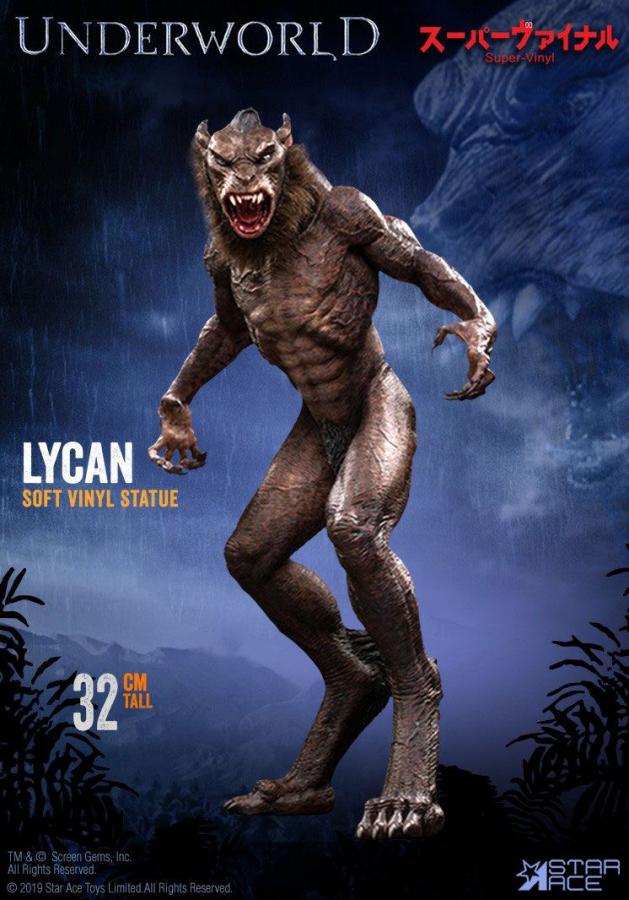 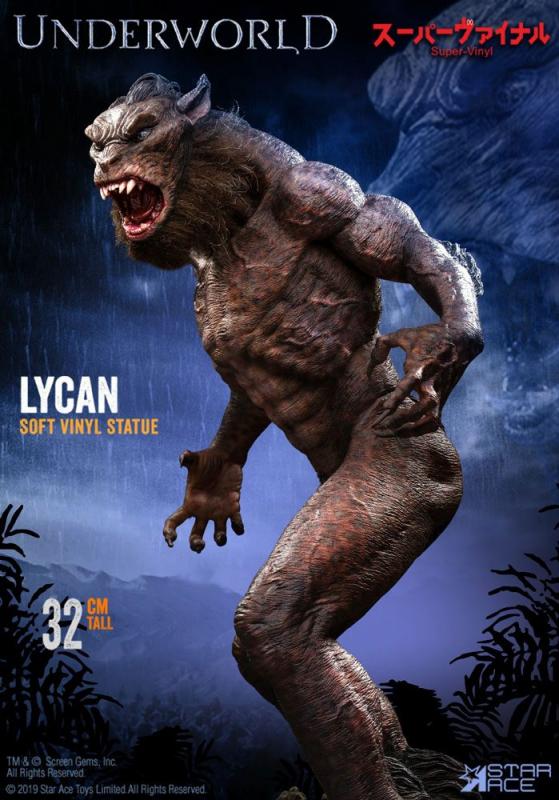 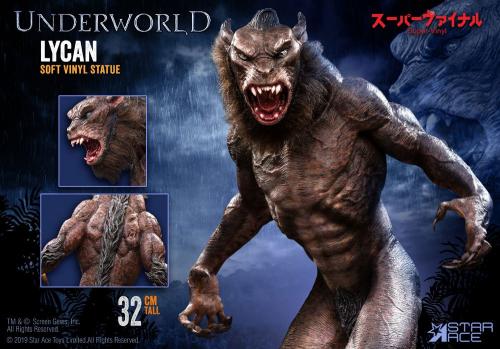 In the "Underworld" movie series a war rages in the darkness where humans cannot go. The vampires battle the werewolves or Lycans in a centuries-old war. The Lycans can transform from human to a fierce snarling beast, but still retain their human reasoning. This 32 cm tall vinyl figure represents a Lycan ready to go into battle, his mouth wide open showing his sharp teeth and his claws out, ready to rip apart his vampire foe. This figure features synthetic hair attached to the head sculpt to better represent the look of the Lycan. 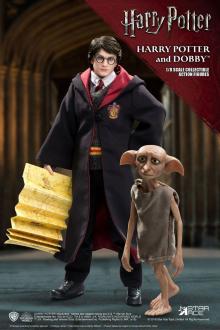 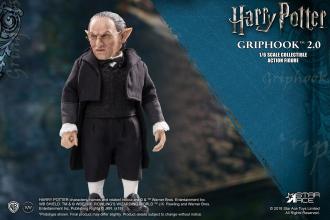 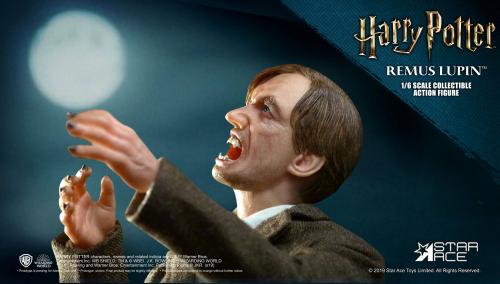 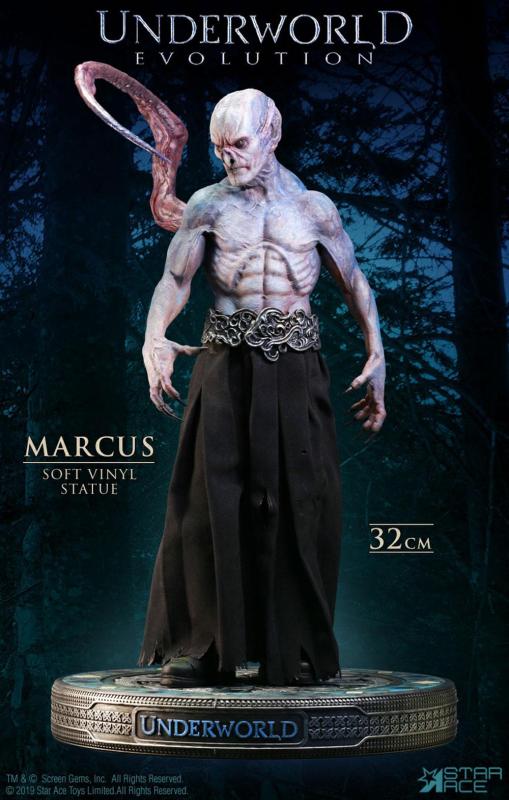 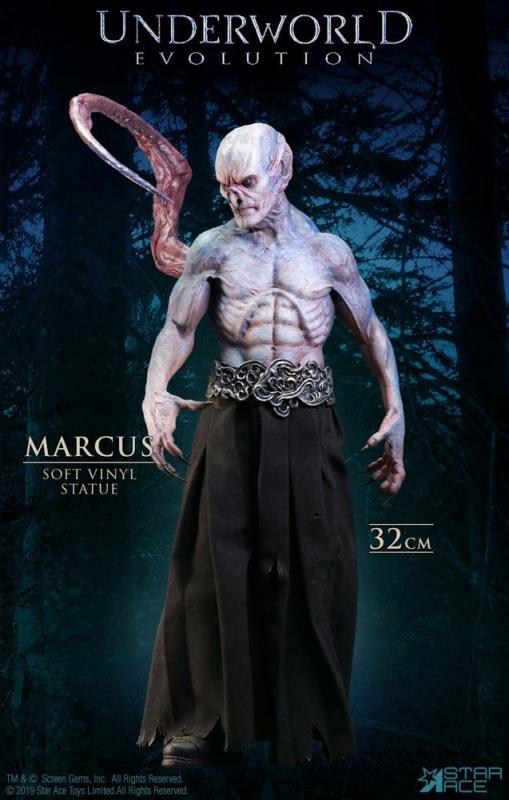