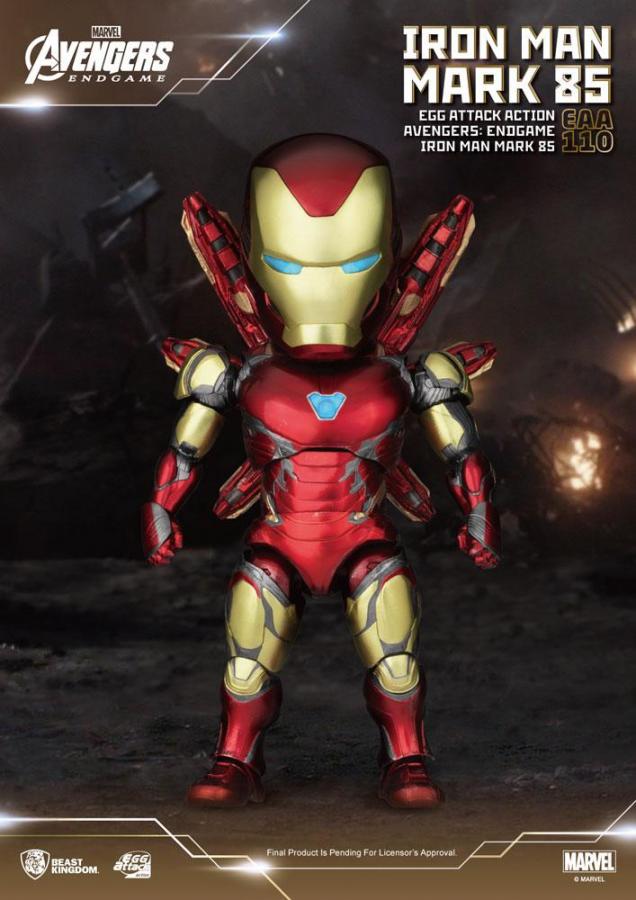 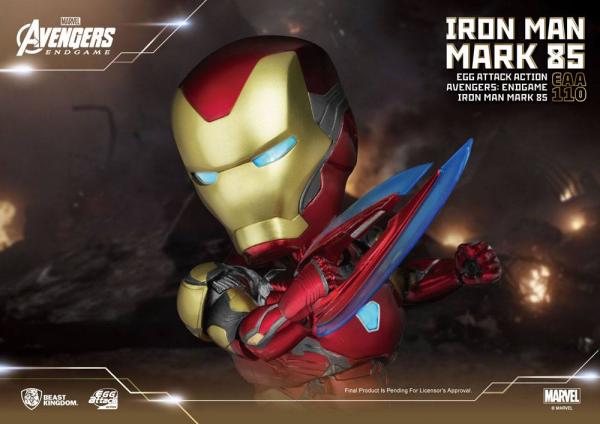 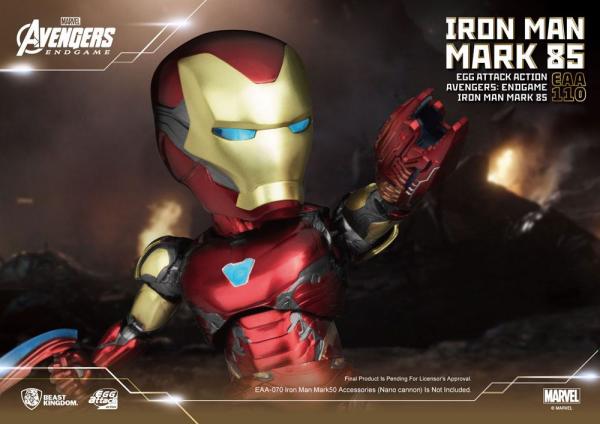 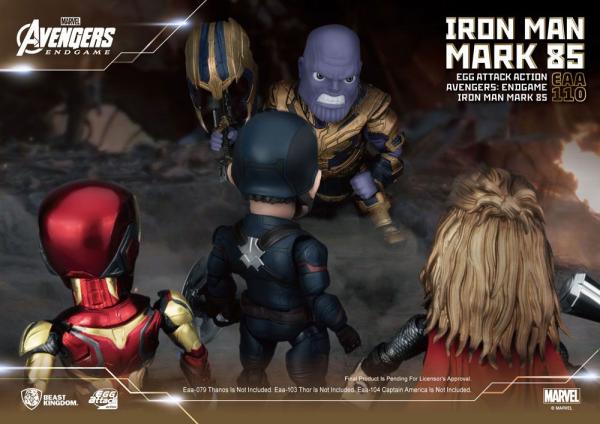 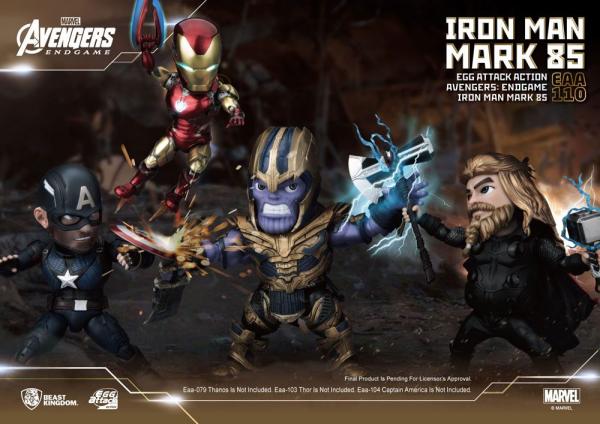 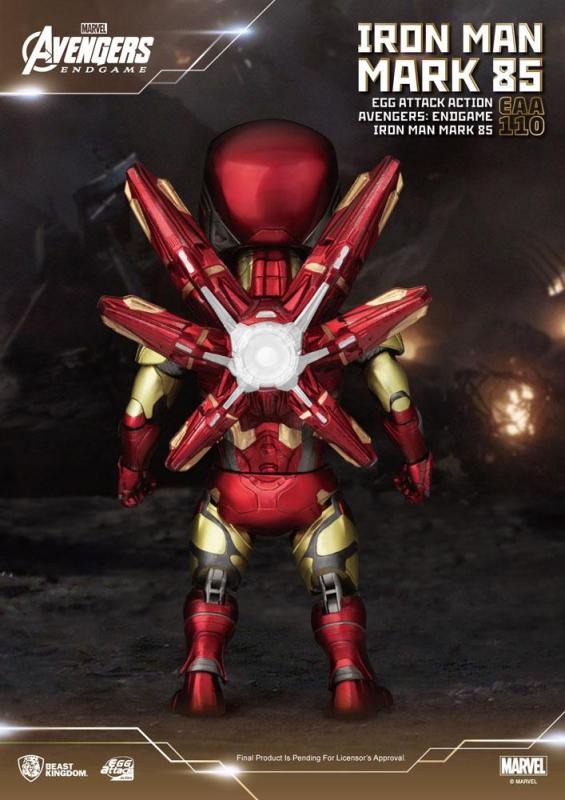 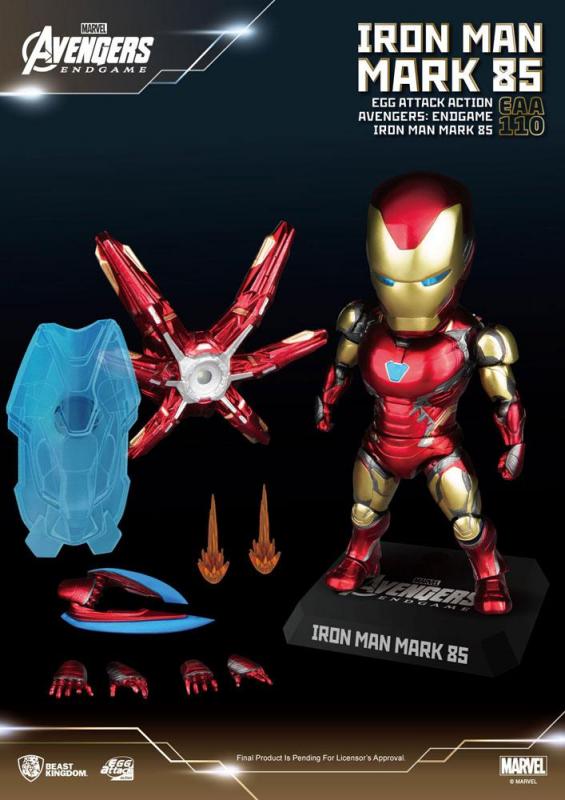 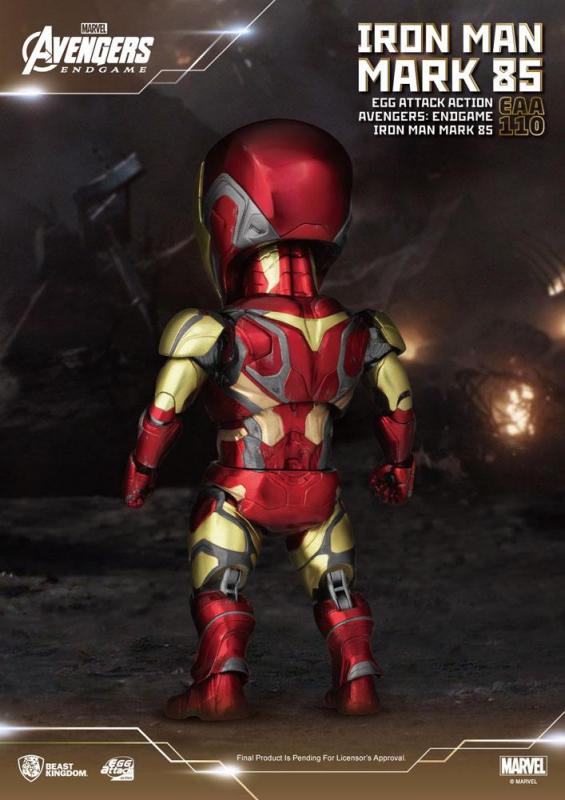 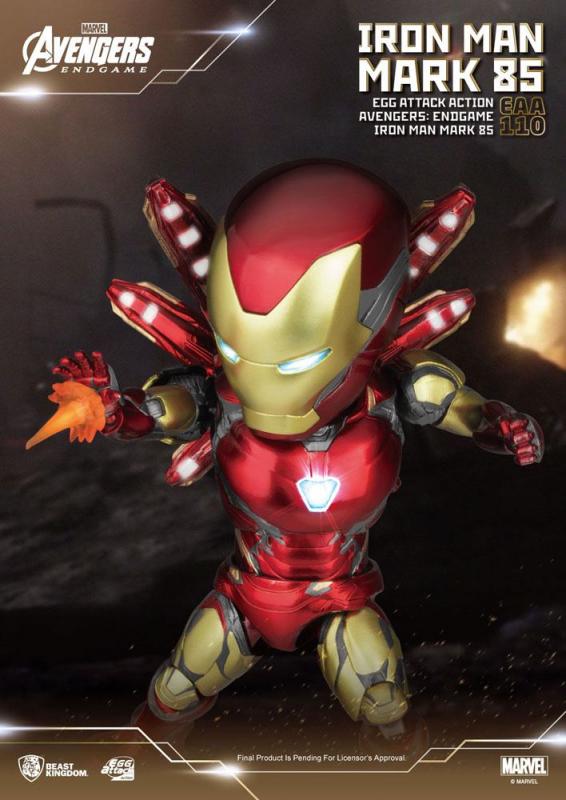 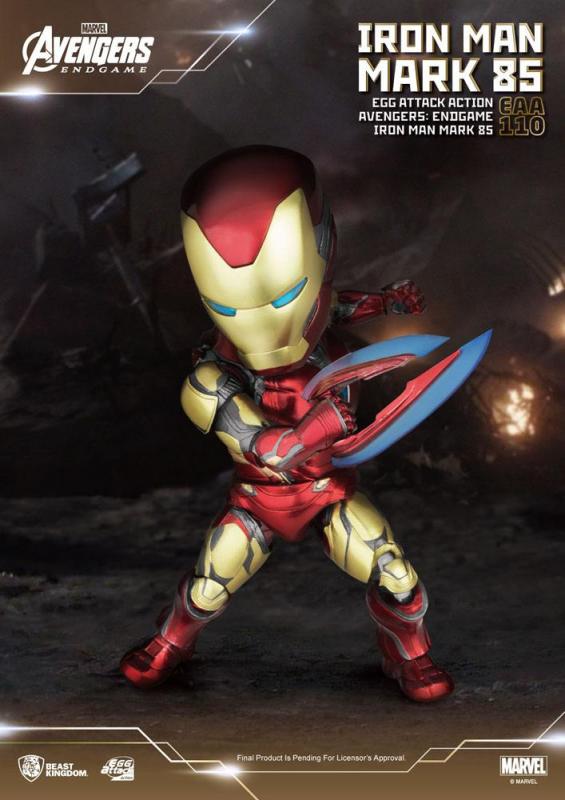 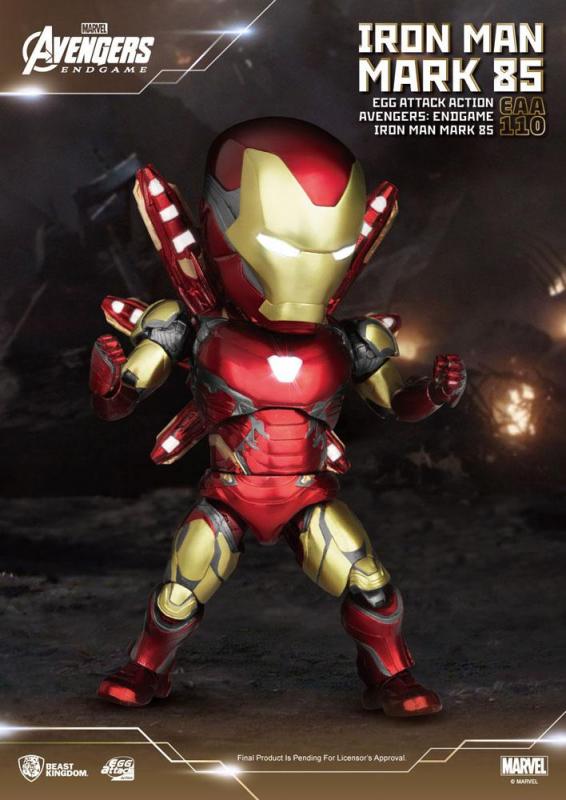 In the infamous words of Tony Stark: 'Part of the journey is the end'! The Avengers End Game was the culmination of 10 years of world building within the MCU, led by Iron Man as the leading hero. Across this whole decade came many films featuring the metal-clad superhero, and with Endgame Mark 85 suit came the final, most impressive armor Tony Stark had ever built. Jam-packed with the latest Nano Technologies, Iron Man joins the Avengers for the final showdown with Thanos himself! Join him in the battle of the century with the latest Mark 85 'EAA-110' action figure!

Beast Kingdom's 6-inch, highly articulable 'Egg Attack Action' figure series is the perfect match to showcase the classic Iron Man suit from the final Avengers Endgame battle. The 'EAA-110' faithfully recreates the sleek and streamlined suit, with a host of added features sure to please any collector. The built-in LED lights in the helmet and chest as well as a number of accessories including two Repulsor thrust effects, a 'Nano tech energy blade', 'Nano Shield' and the 'Nano Lightning Refocuser' brings the final battle to life unlike any previous entry in the MCU! In addition, the three replaceable hands as well as the 'Repulsor thrust' add on effects gives collectors plenty of ways to have Tony fight off Thanos, either in the air or down on the battlefield!
Topping the set off with a branded stand for the figure, this 'EAA-110' Mark 85 is one not to be missed! Make sure the entire set is brought to a desk near you and take home the magic of Marvel's Iron Man one more time! 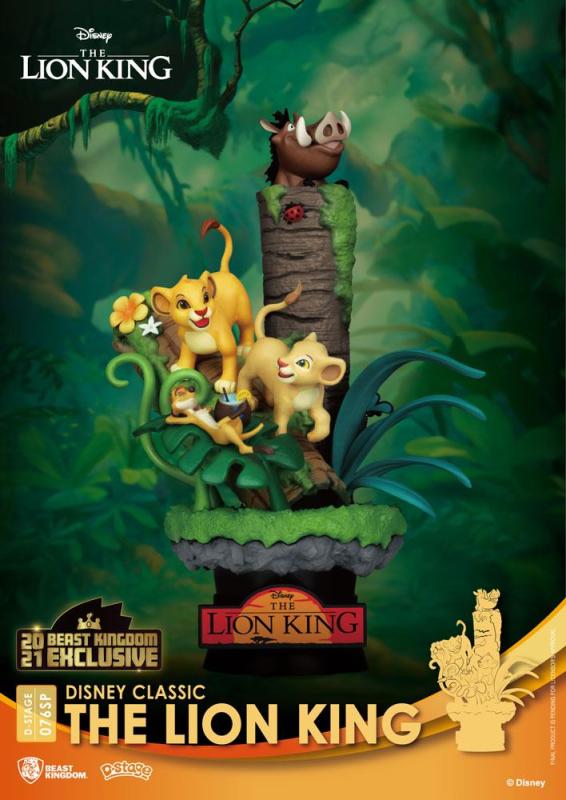 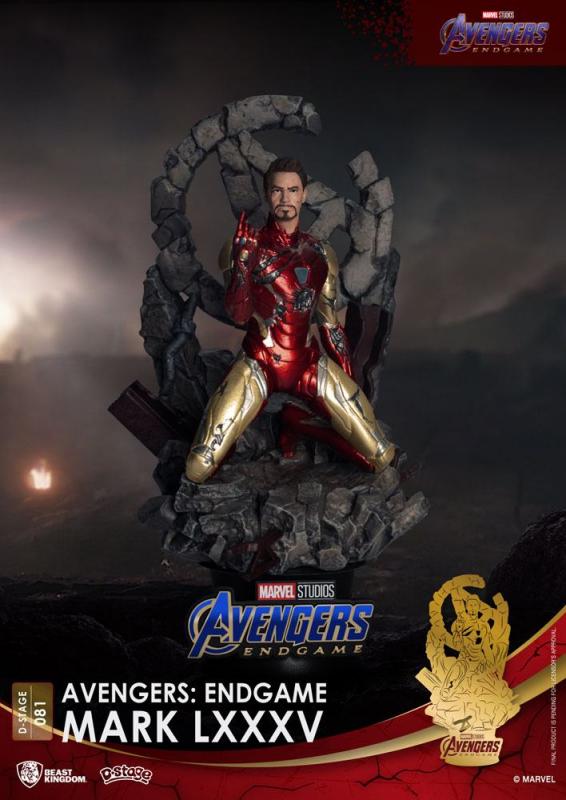 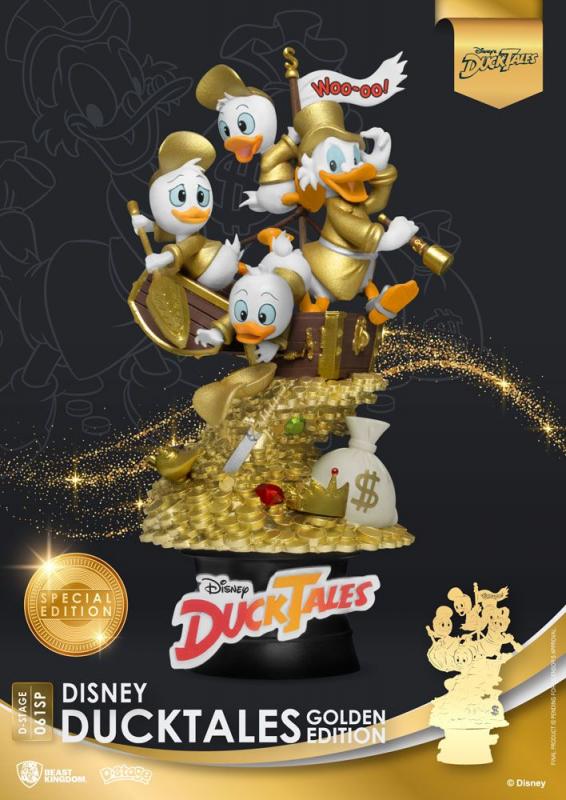 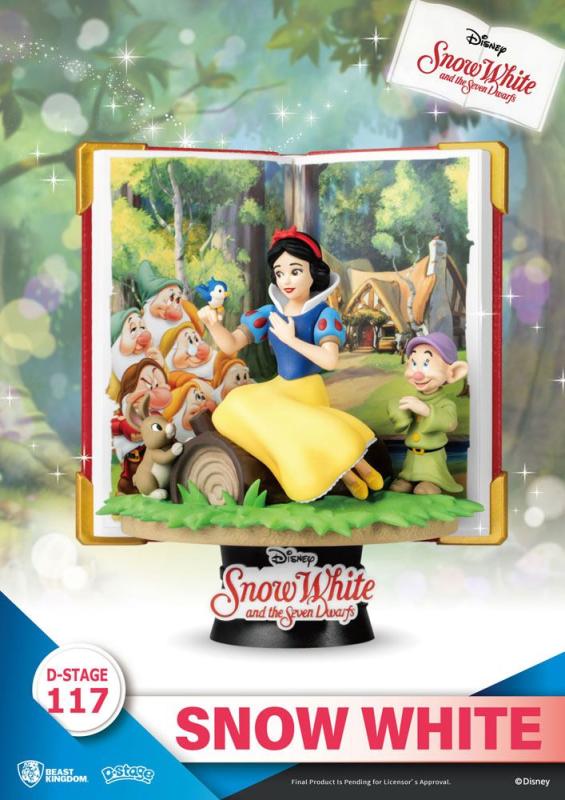 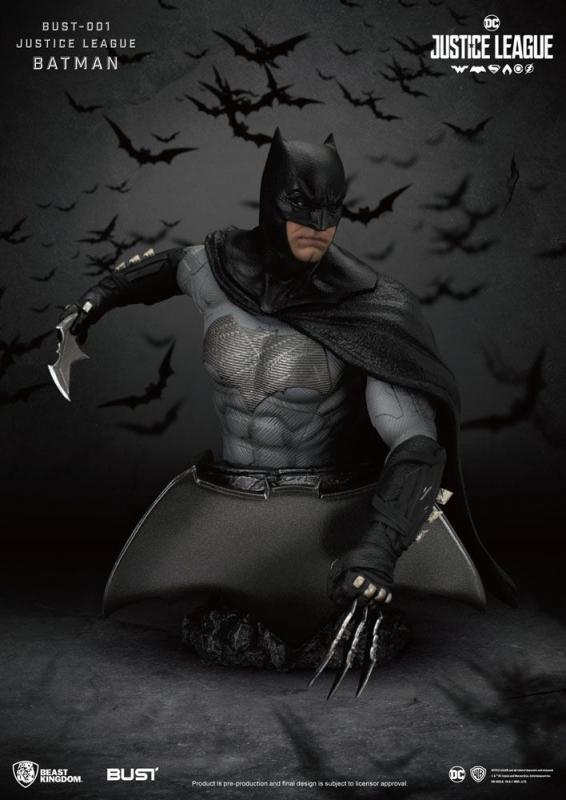 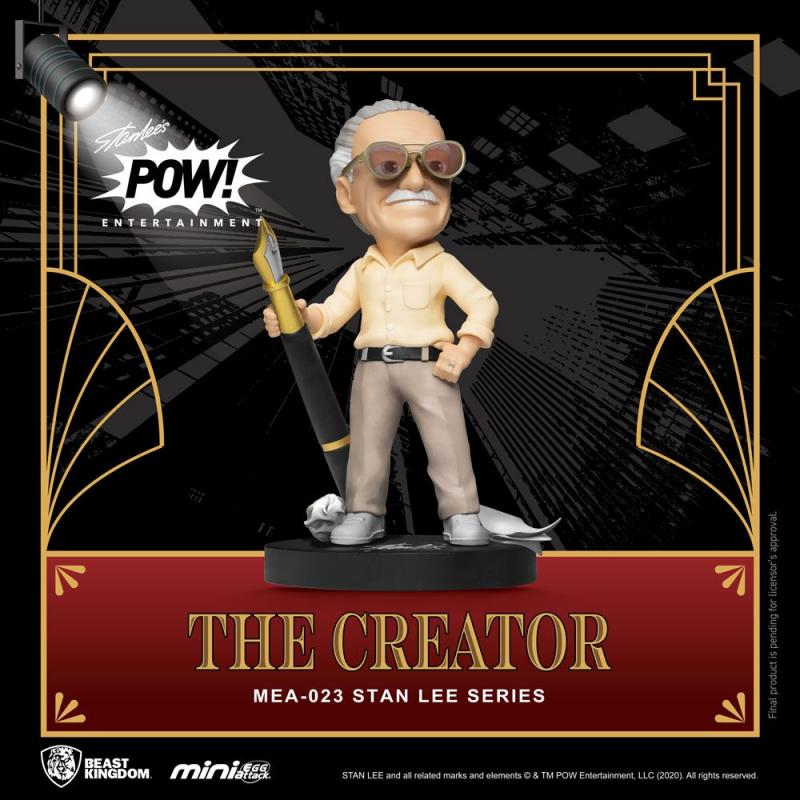