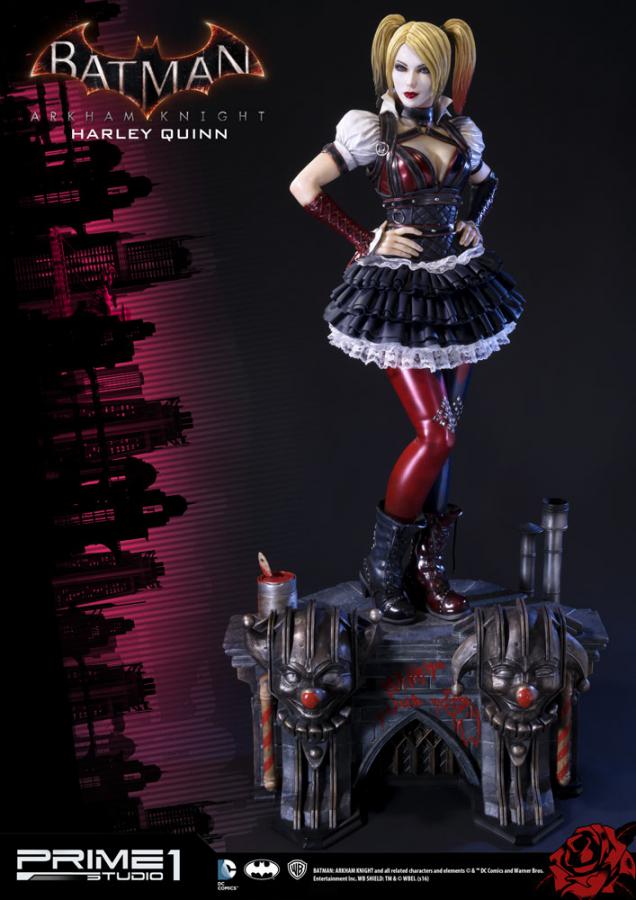 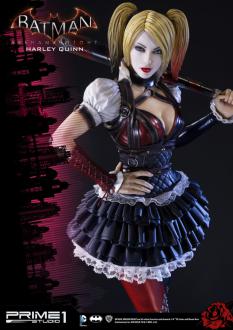 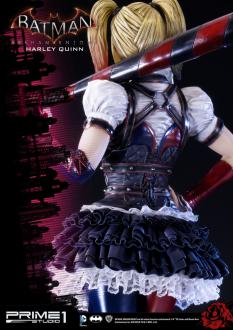 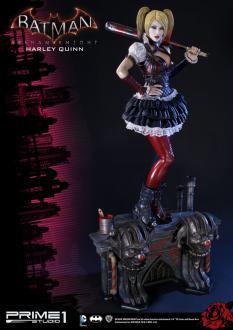 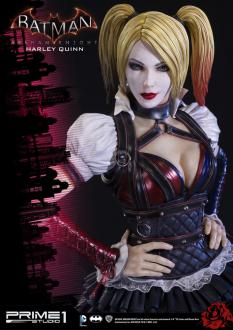 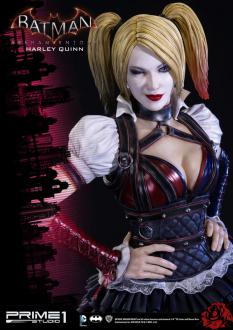 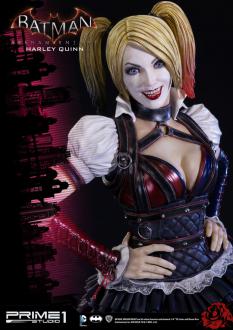 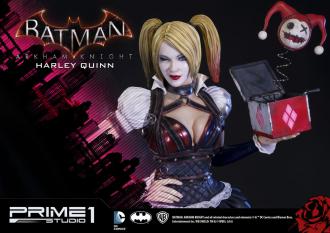 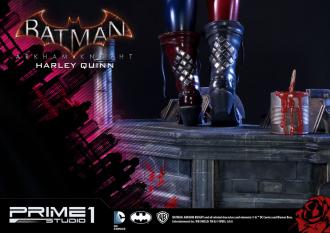 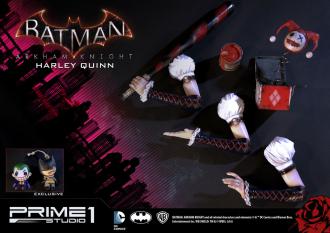 Prime 1 Studio is proud to present MMDC-08 HARLEY QUINN from the Batman Arkham Knight video game. Harley and Batman's foes united with Scarecrow to destroy Batman and she still blamed him for the Joker's death. Grief-stricken and vengeful,Harley brutally reasserted control of Joker's gang as it threatened to fragment after his death. Freed from Joker's domineering personality, Harley became a dangerous, and unpredictable new force in the Gotham City underworld.Harley fans, don't miss your chance to own crazy of the bunch villain on your collection. 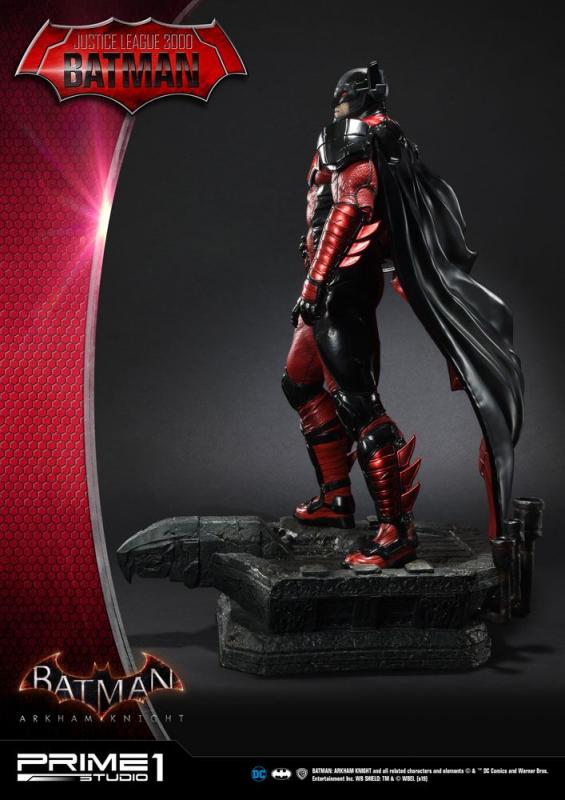 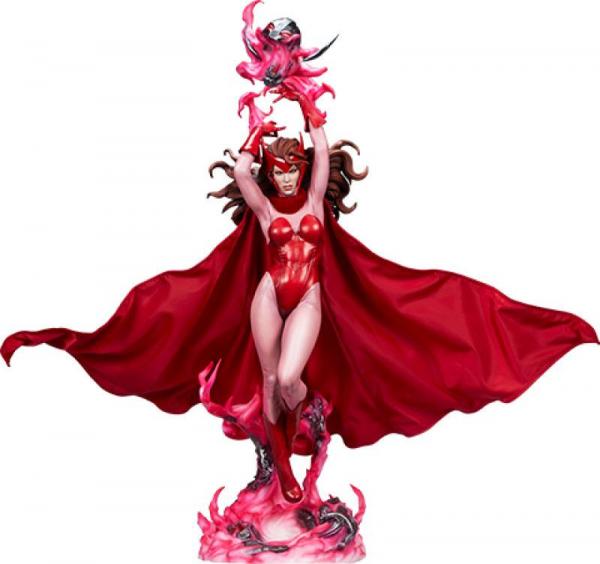 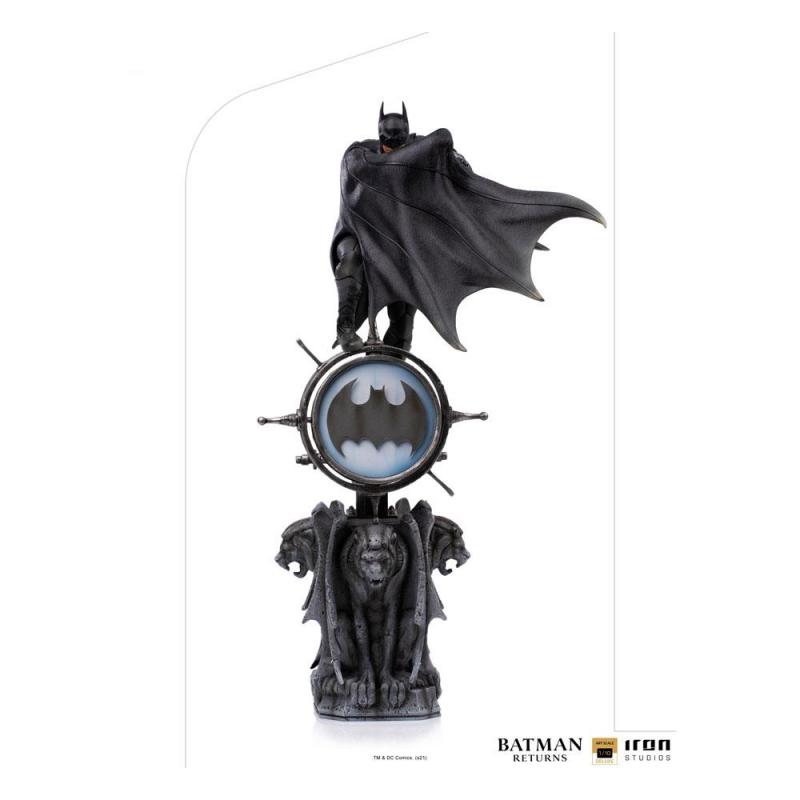 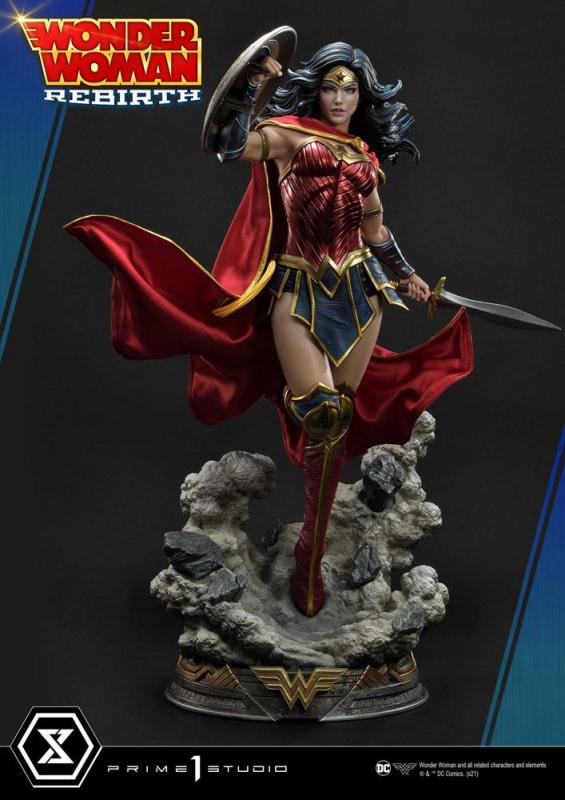 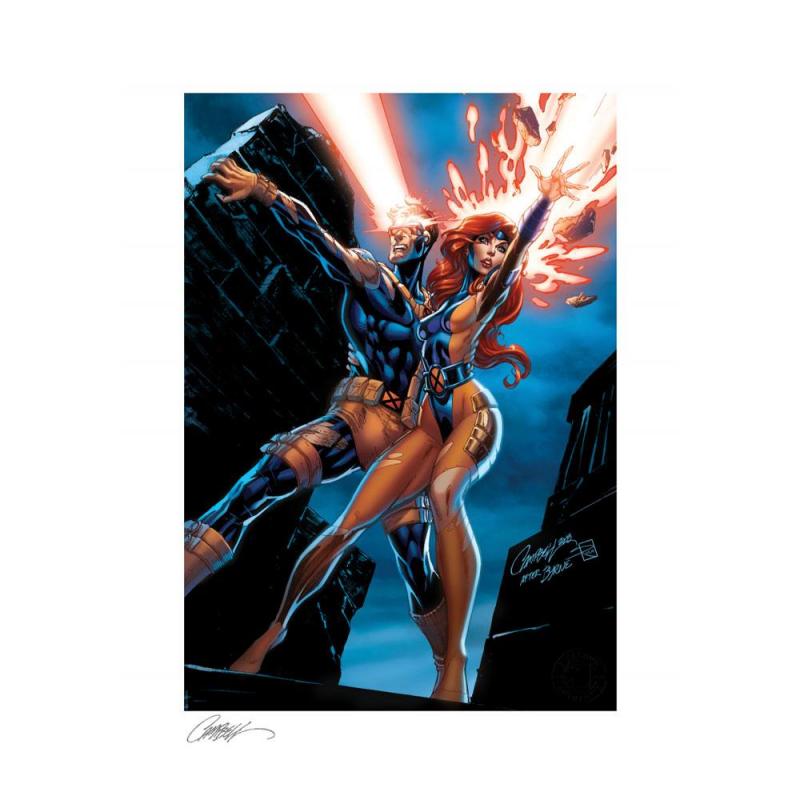