Court of the Dead: Rise of the Reaper General Book- Sideshow Collectibles 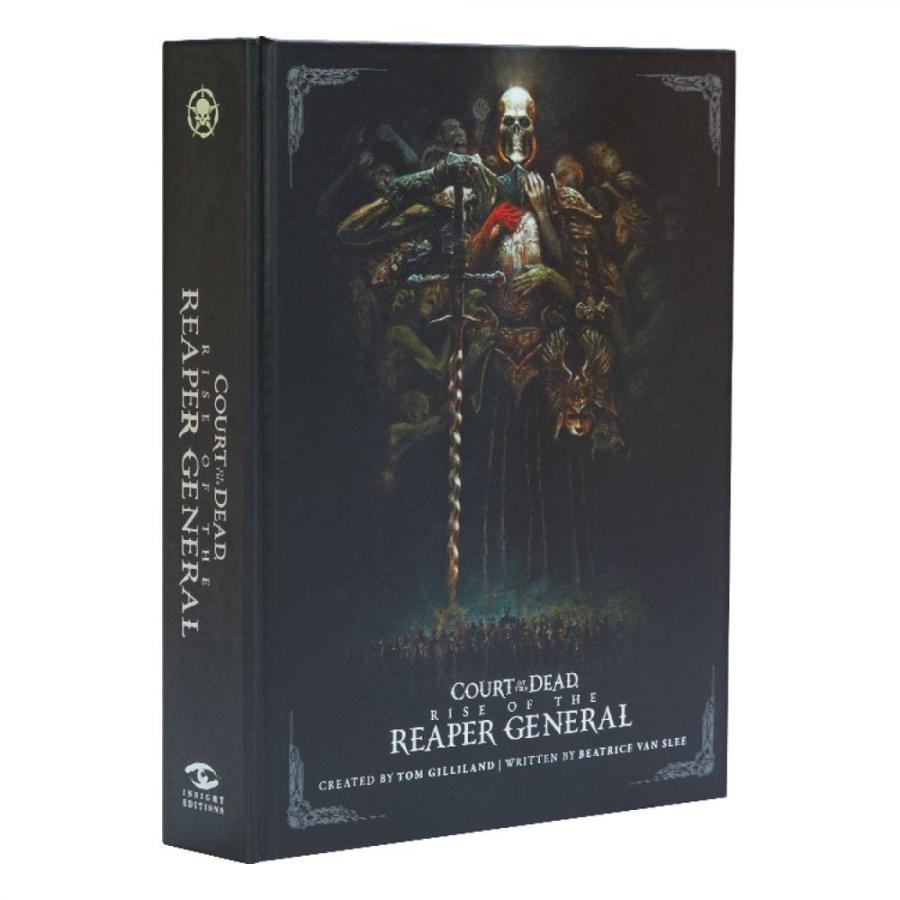 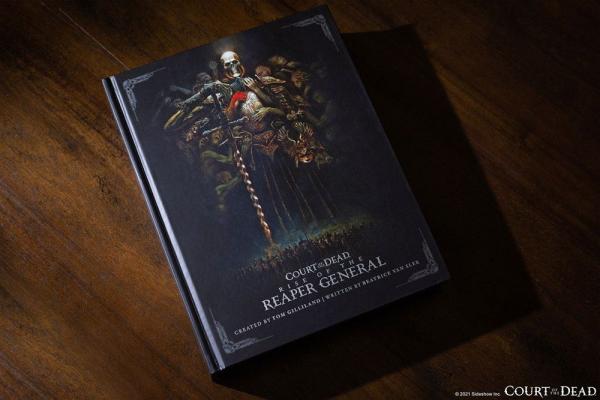 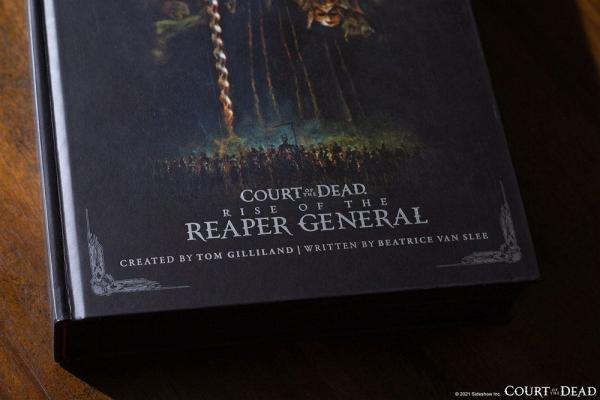 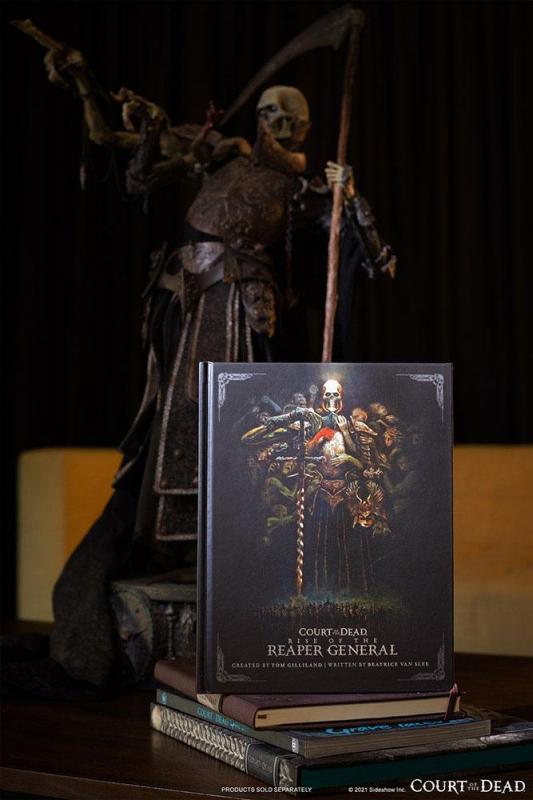 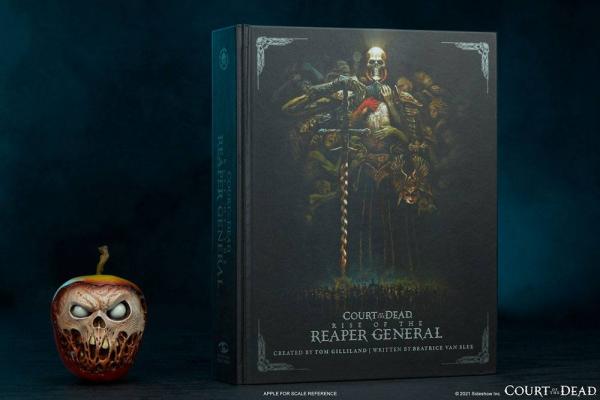 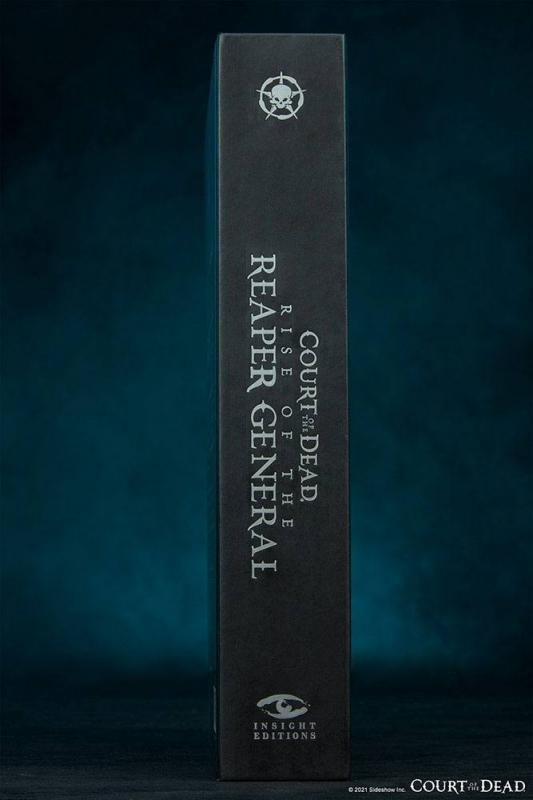 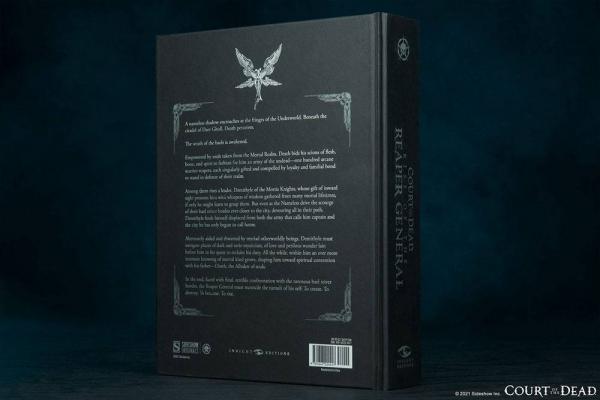 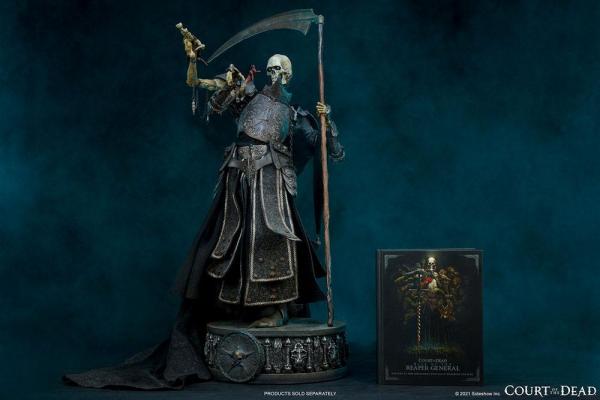 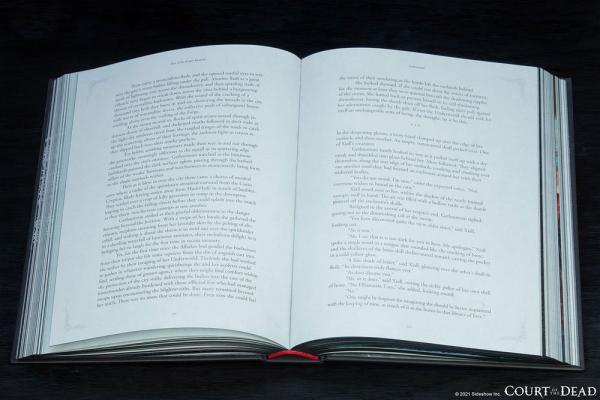 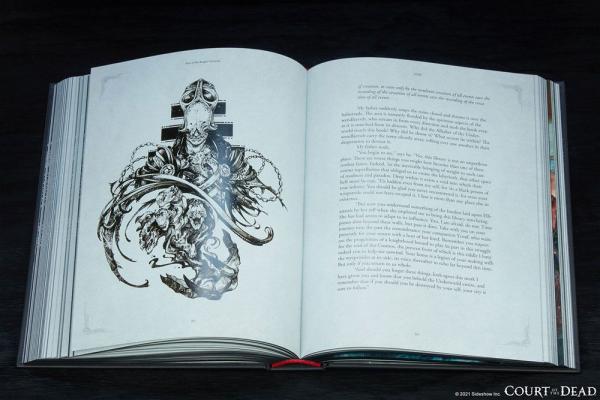 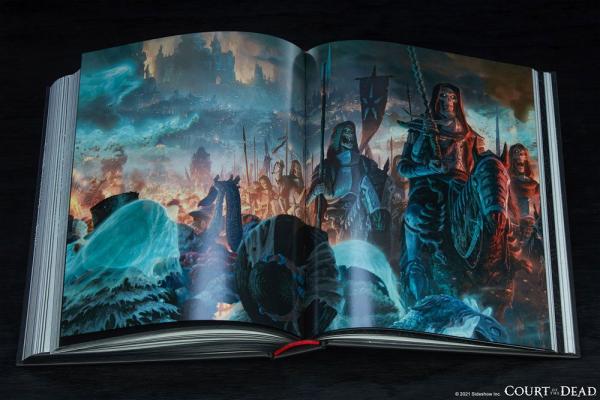 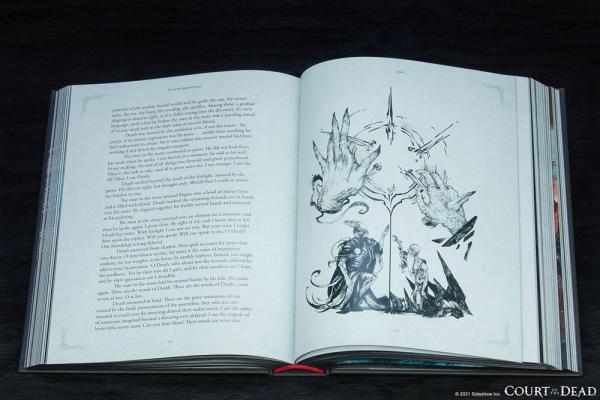 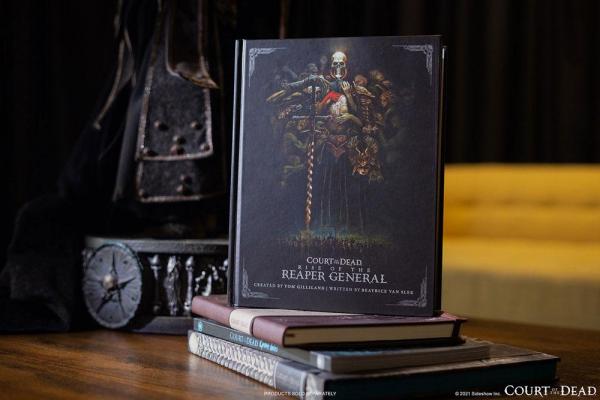 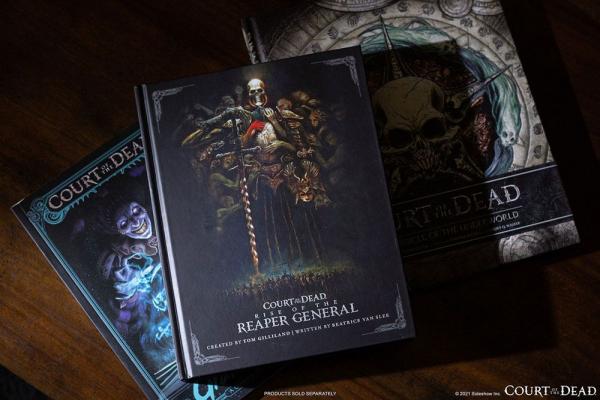 Court of the Dead Book Rise of the Reaper General

Art books Court of the Dead

A nameless shadow encroaches at the fringes of the Underworld. Beneath the citadel of Daer-Gholl, Death perceives.

The wrath of the baels is awakened.

Empowered by souls taken from the Mortal Realm, Death bids his scions of Flesh, Bone, and Spirit to fashion for him an army of the undead - one hundred arcane warrior reapers, each singularly gifted and compelled by loyalty and familial bond to stand in defense of their realm.

Among them rises a leader, Demithyle of the Mortis Knights, whose gift of inward sight presents him with whispers of wisdom gathered from many mortal lifetimes - if only he might learn to grasp them. But even as the Nameless drive the scourge of their bael reiver hordes ever closer to the city, devouring all in their path, Demithyle finds himself displaced from both the army that calls him captain and the city he has only begun to call home.

Alternately aided and thwarted by myriad otherworldly beings, Demithyle must navigate places of dark and eerie mysticism, of love and perilous wonder lain before him on his quest to reclaim his duty. All the while, within him an ever more intimate knowledge of mortalkind grows, shaping him toward spiritual contention with his father - Death, the Alltaker of souls.

Ultimately faced with a final, terrible confrontation with the ravenous bael reiver hordes, the Reaper General must reconcile the tumult of his existence: To create. To destroy. To become. To rise.


Embark on a journey through the darkly bizarre and magical Underworld in this gorgeously illustrated origin story.

In the dark fantasy universe of Court of the Dead, the savage war between Heaven and Hell is a futile stalemate fueled by the souls of mortals, whose purpose of existence has been twisted into nothing more than raw material for the harvest. Yet in seeking to transcend his grim duty in order to return meaning and inspiration to the cosmos, Death and his Court are cast as humanity's unlikely saviors.

Into this dramatic setting are born Demithyle and his fellow reapers, whose first task is to confront the ever-advancing scourge of the vicious bael reiver hordes, ravenous and destructive wraiths who threaten to destroy the Underworld and end the Court's struggle before it begins. Join Demithyle as he evolves from humble foot soldier to reluctant captain, encountering many strange and wondrous characters and places, and finally accepts the mantle of the exalted Reaper General in order to lead to victory the Underworld's last, best hope for salvation. 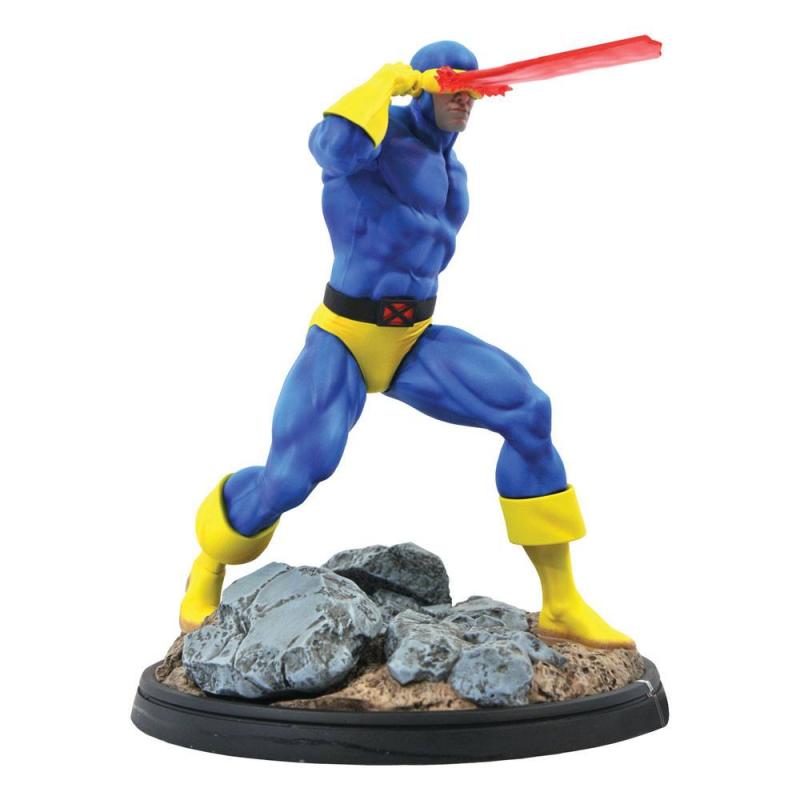 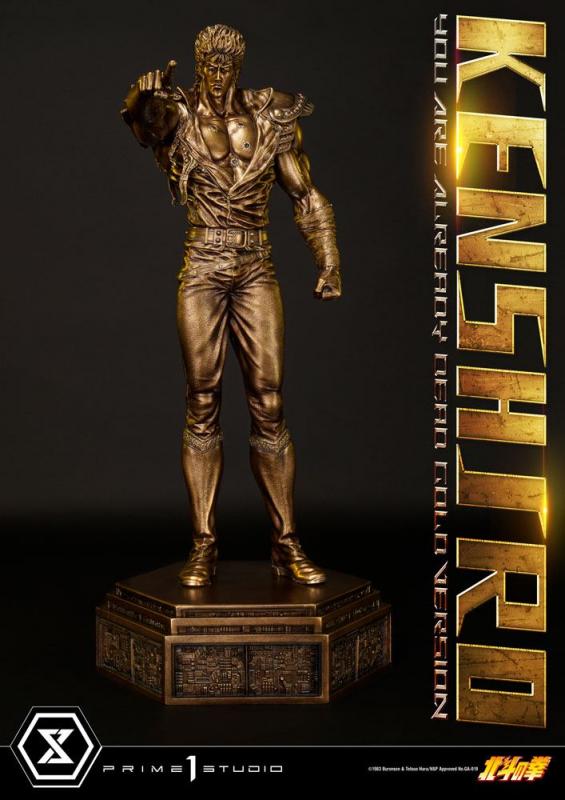 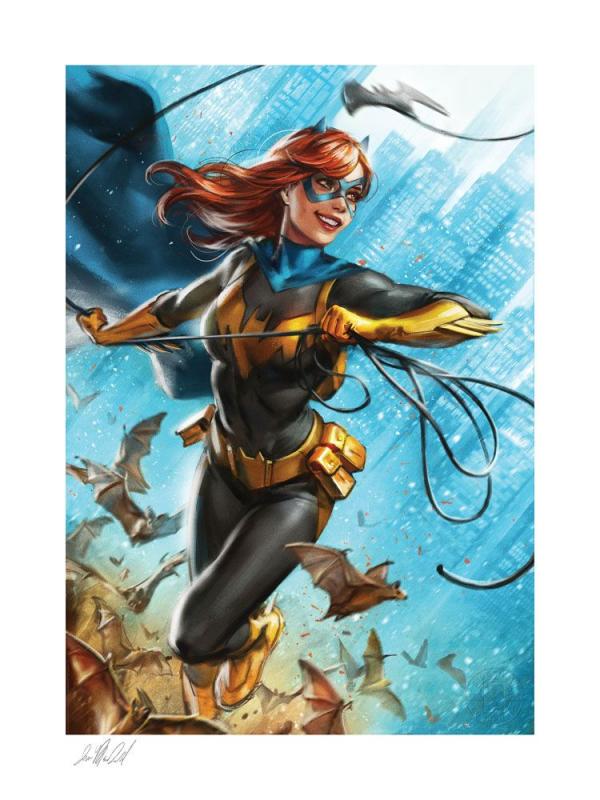 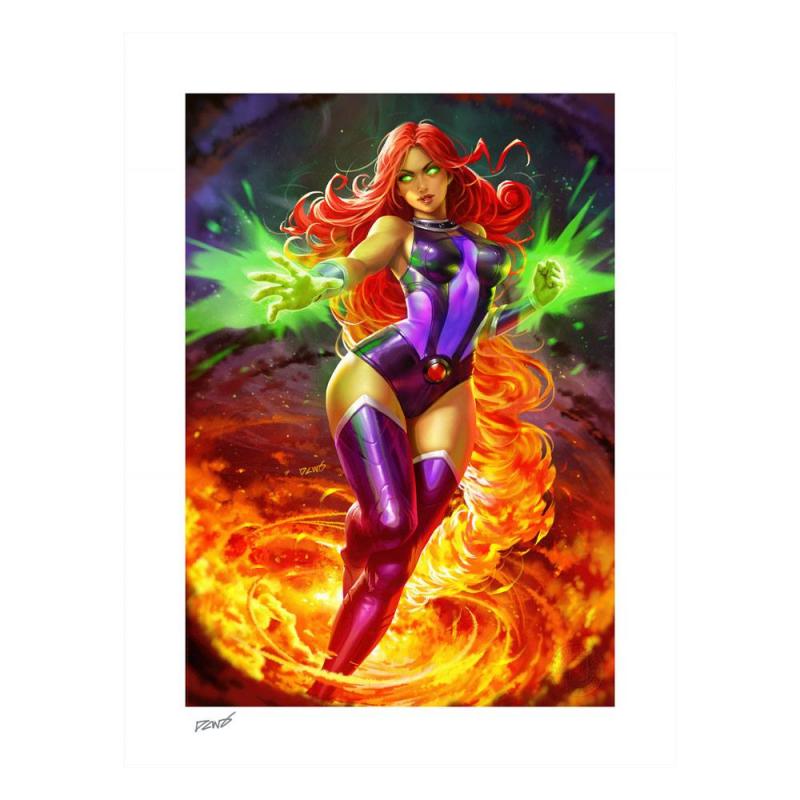