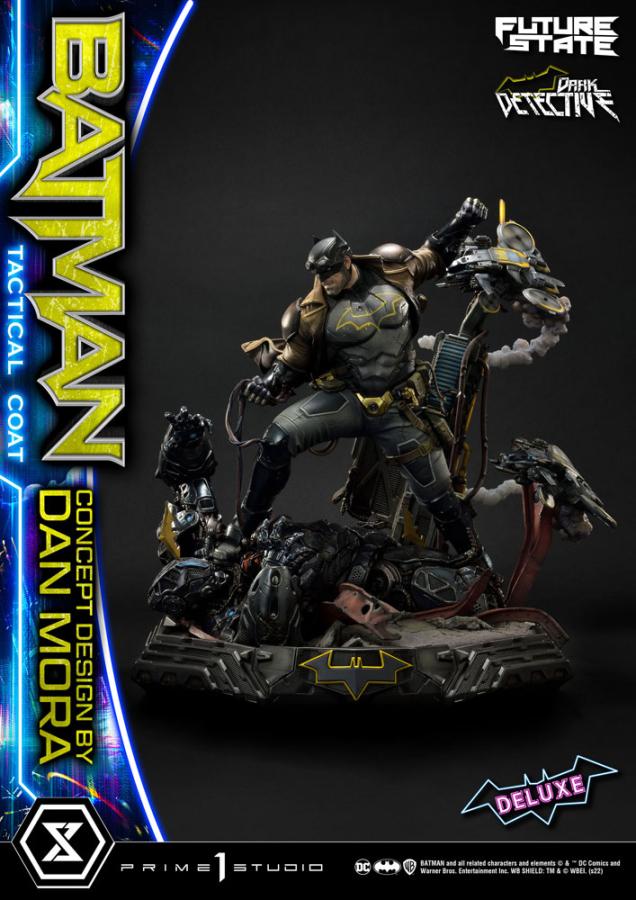 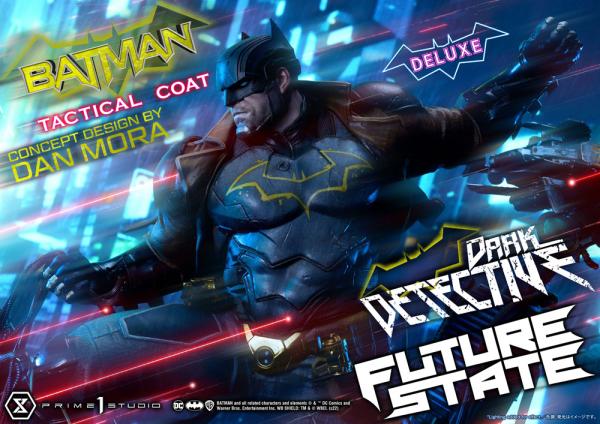 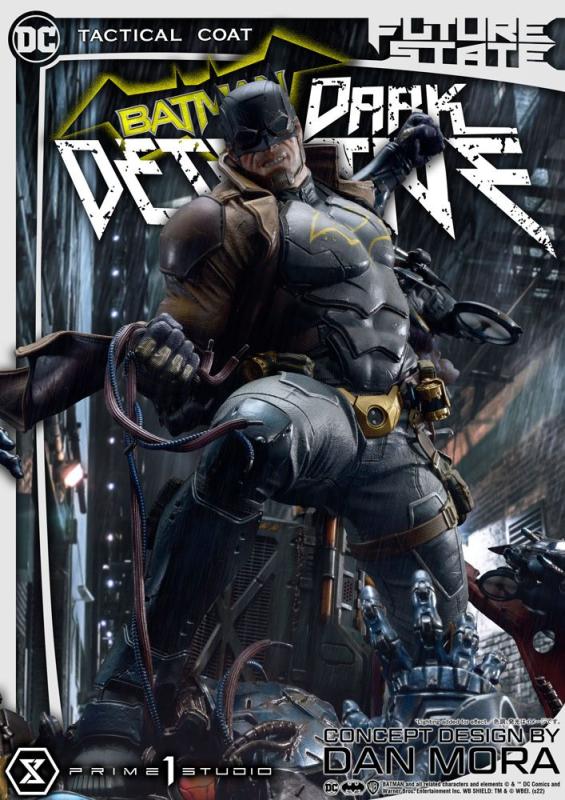 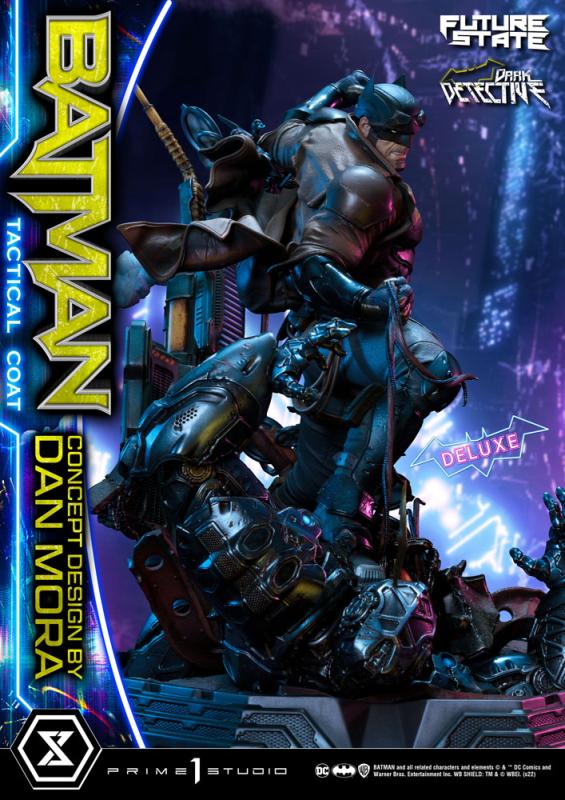 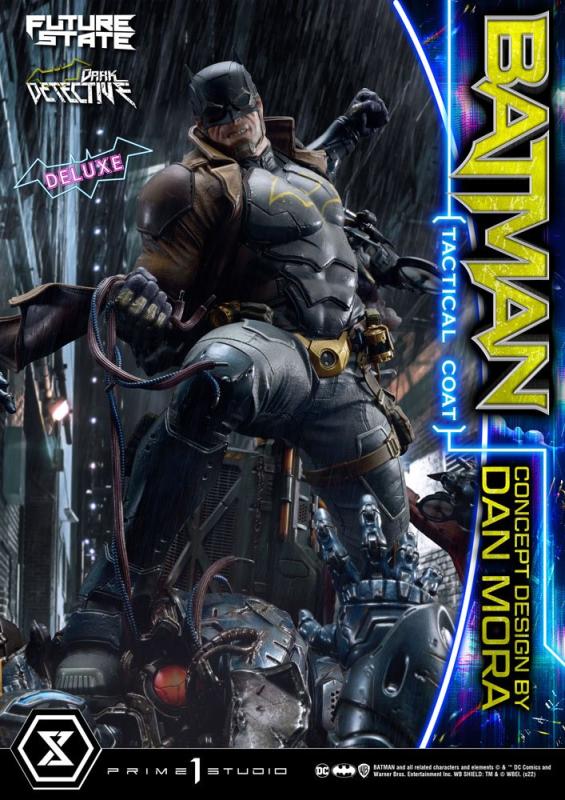 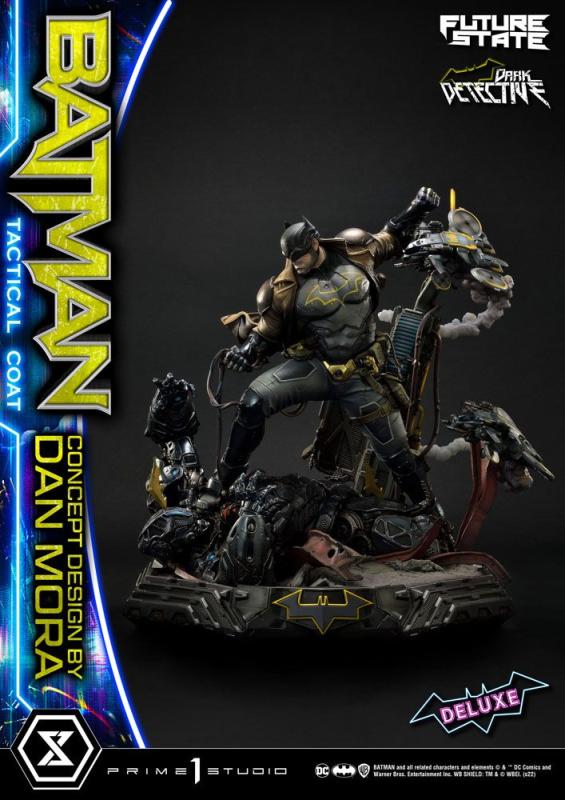 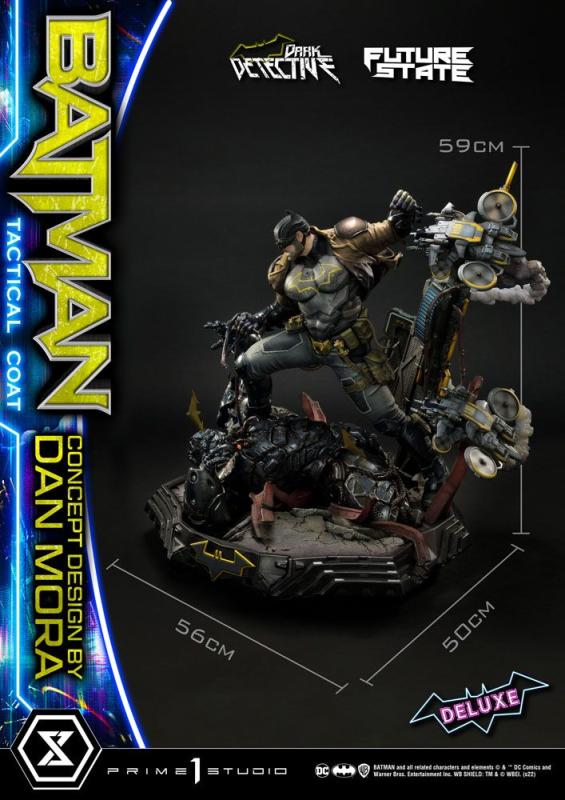 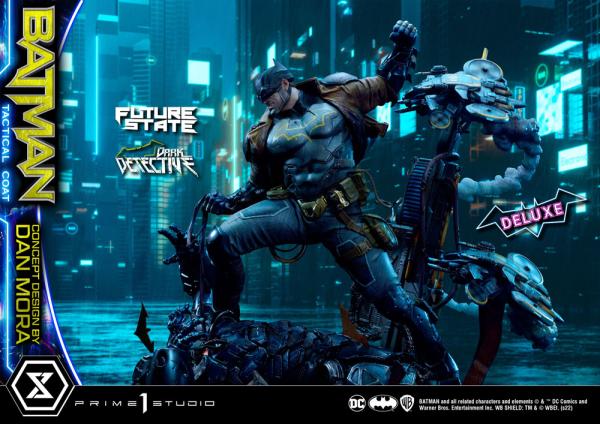 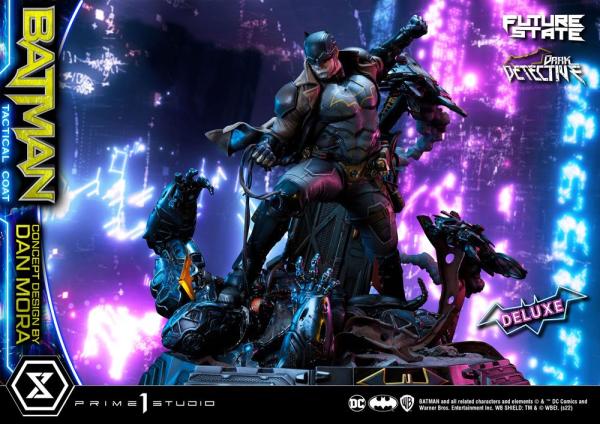 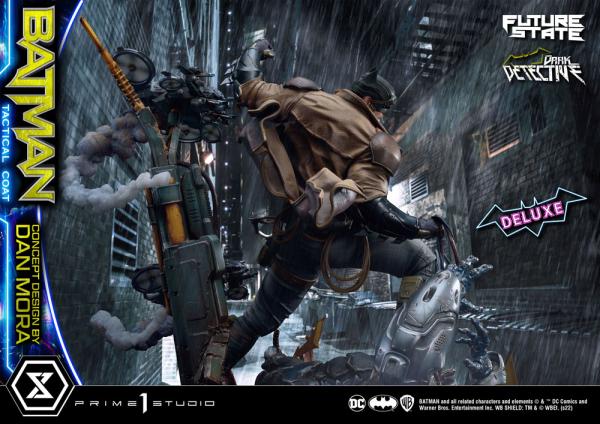 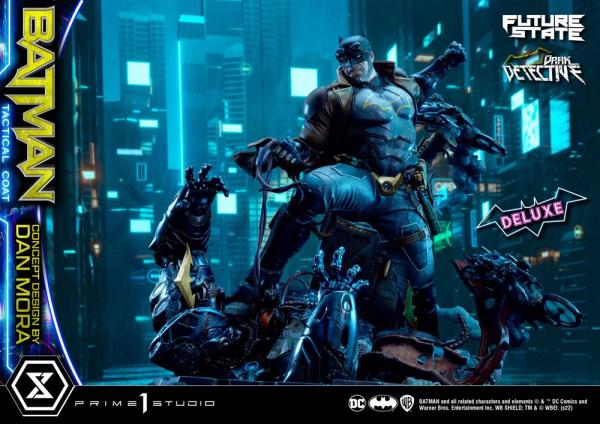 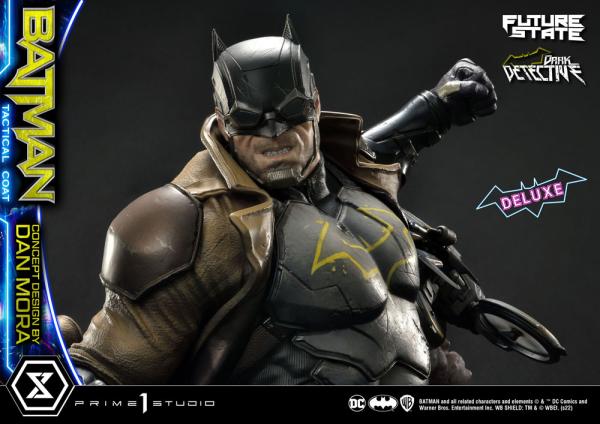 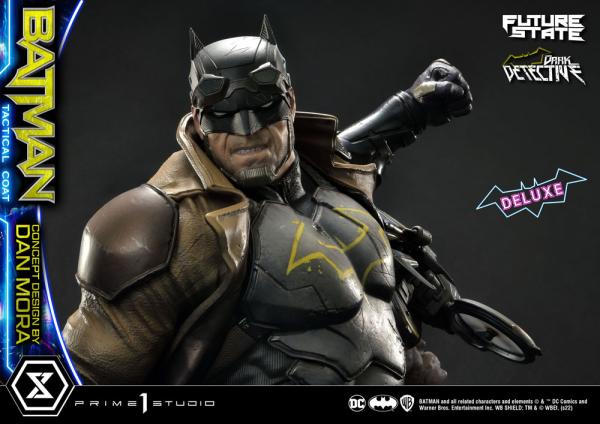 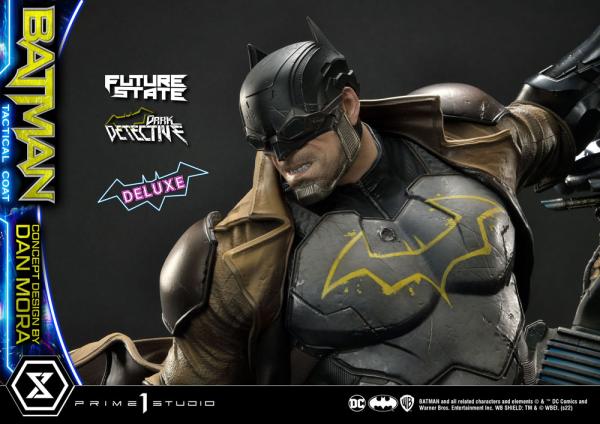 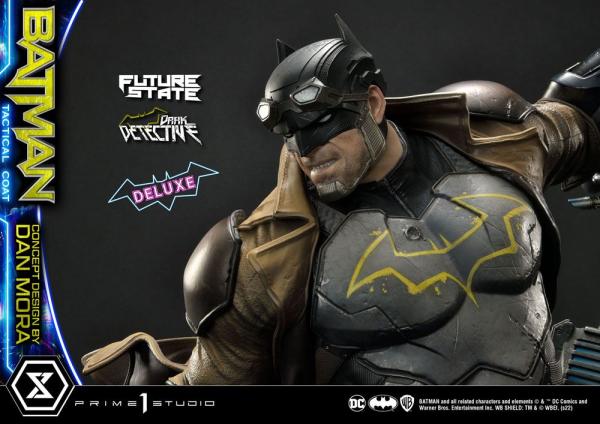 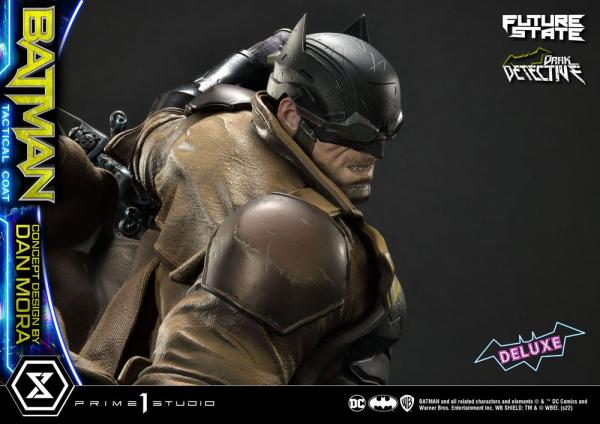 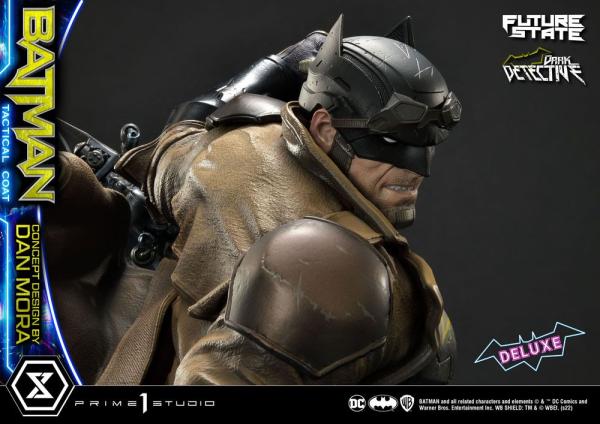 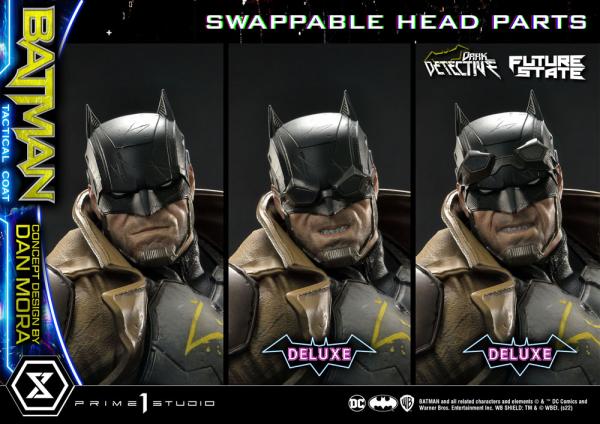 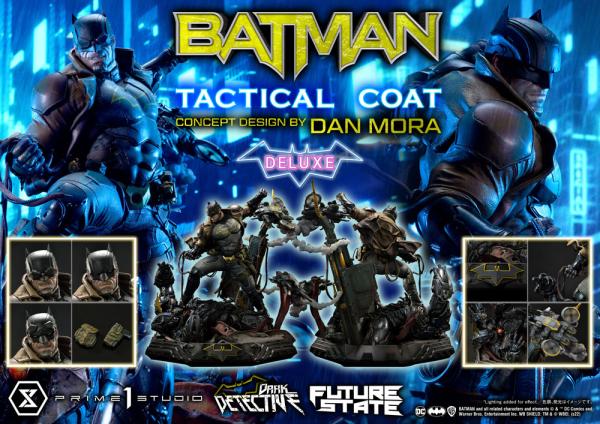 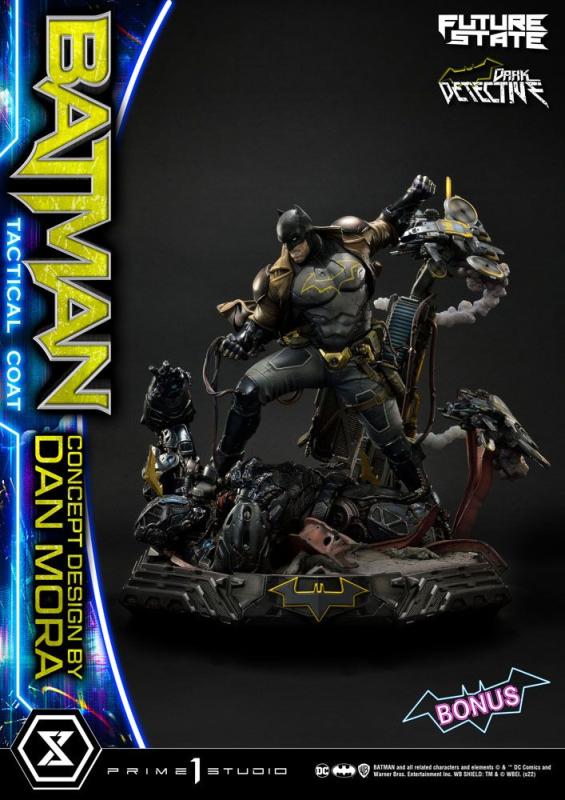 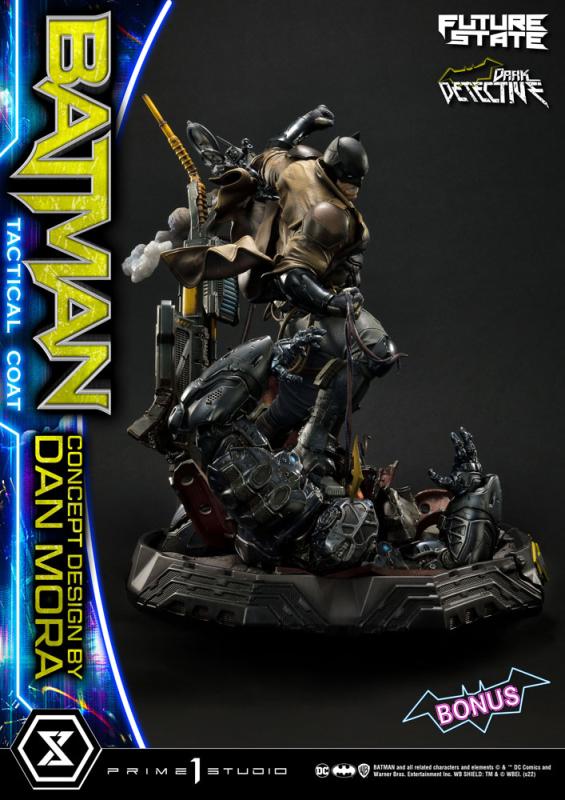 Prime 1 Studio is absolutely excited to finally bring one of the most intriguing takes on the Dark Knight designs in a long time: the 1:4 Scale UPMDC-01DXS BATMAN DARK DETECTIVE TACTICAL COAT CONCEPT DESIGN BY DAN MORA DELUXE BONUS VERSION from DC FUTURE STATE!

Dan Mora has designed a no-nonsense, combat-ready Batman! Instead of the single-piece costume, this 23-inch-tall Dark Detective gears up with a more tactical suit featuring ballistic weave under garments punctuated by conspicuous plated armor all over his body. Still rocking the utility belt, Batman has equipped it with a heavier, thicker Bat rope, multiple pouches that no doubt contain effective counter measures, and countless other tactical devices. In place of a necessarily absent cape, the Dark Detective wears a tough-looking coat equipped with armored pauldrons. 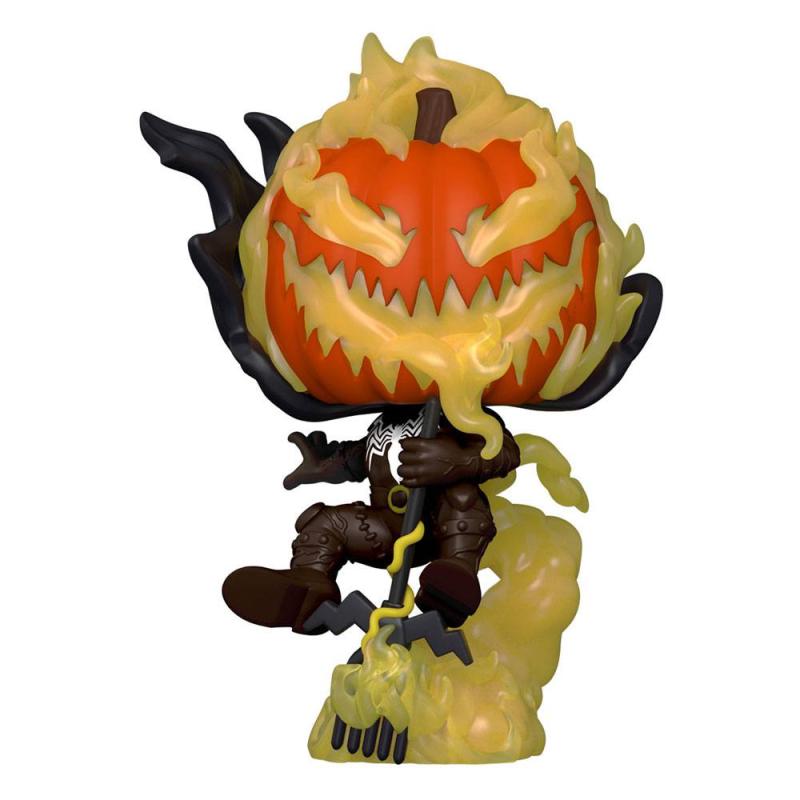 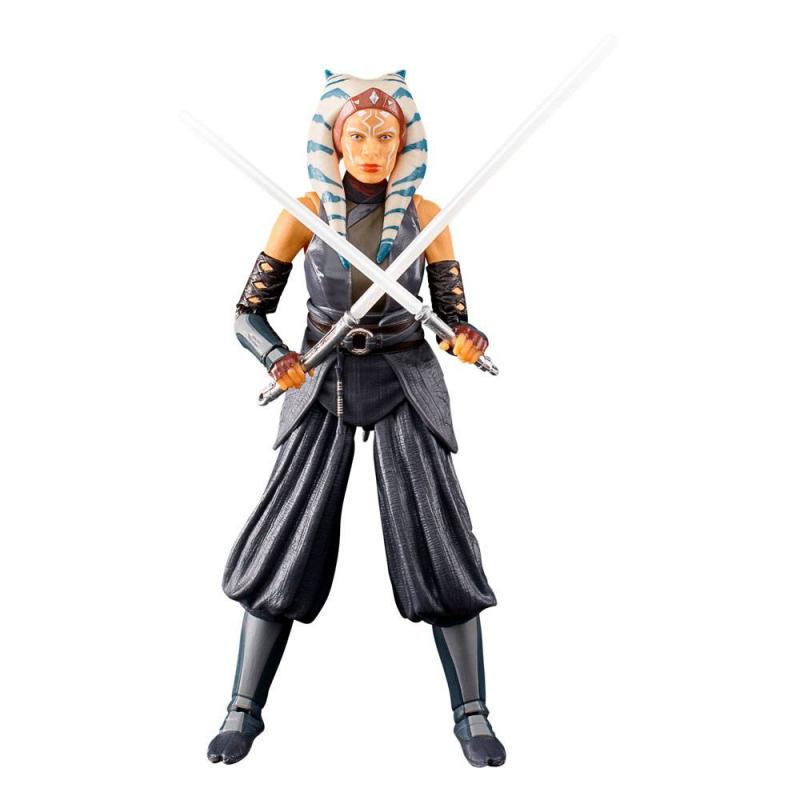 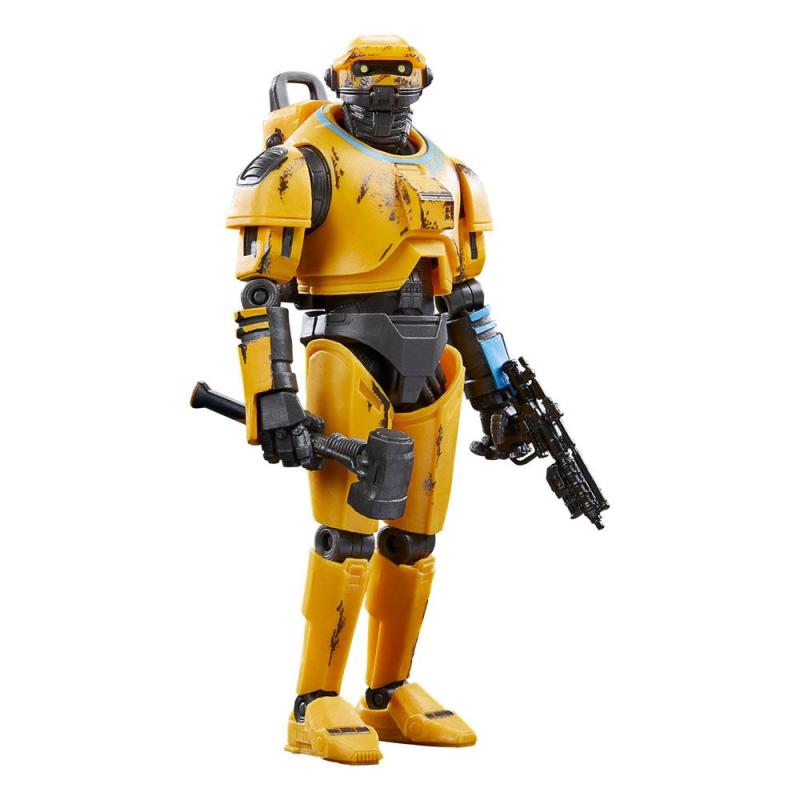 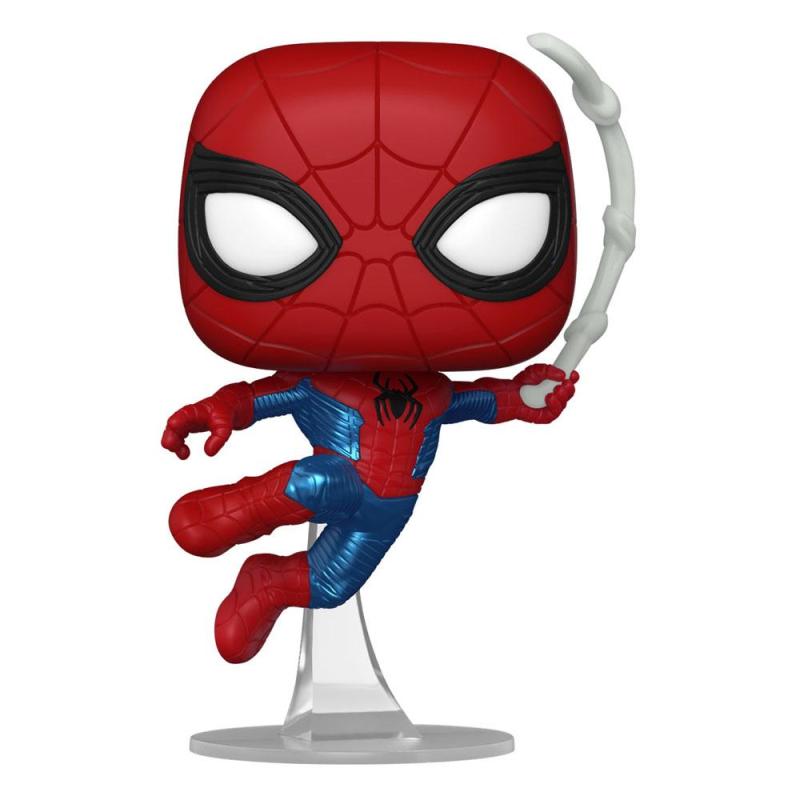 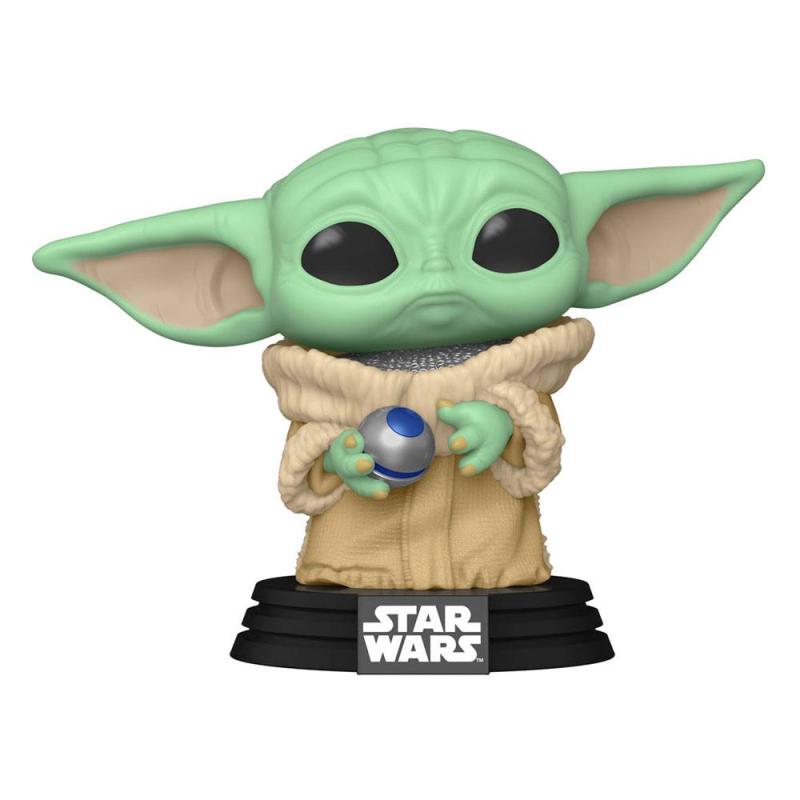 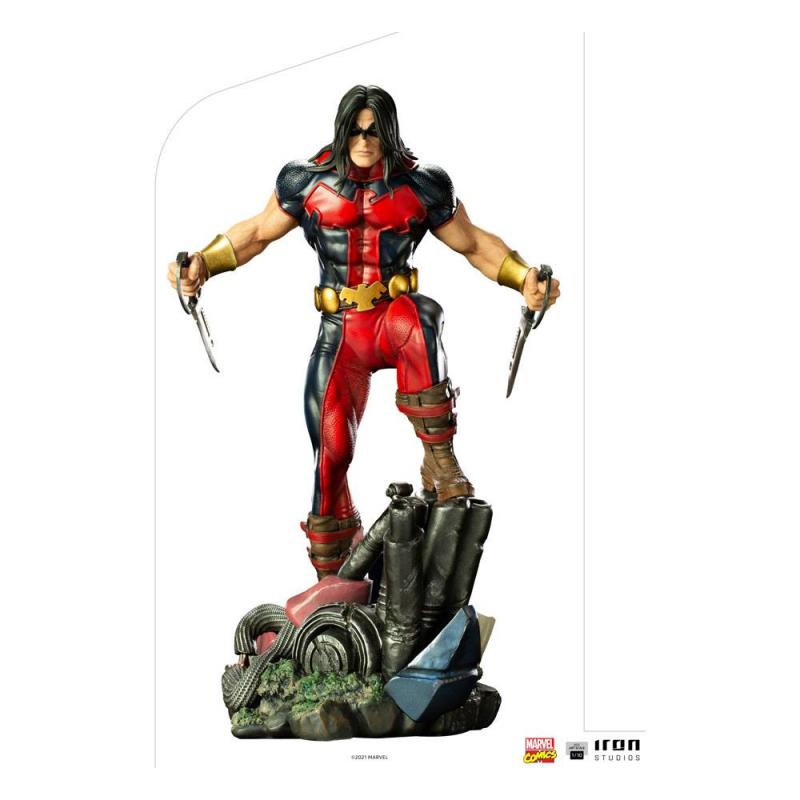