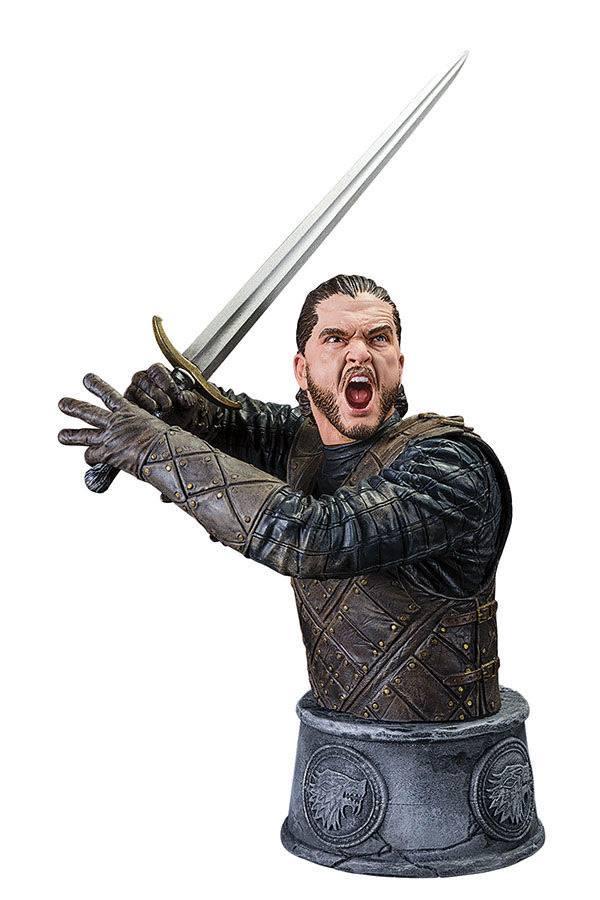 The pulse-pounding climax of the most recent HBO season of Game of Thrones was the "Battle of the Bastards," where Jon Snow faces off in a life-or-death struggle with evil Ramsay Bolton--considered one of the most ambitious and elaborately choreographed battles ever staged for filmed entertainment. A key moment is when Jon prepares for his last stand by drawing his sword Longclaw and facing the Bolton army seemingly alone. This is the moment sculptor Dave Cortes and his studio capture.

This prepainted bust measures 15 cm from the base to the top of his head, plus sword extension. Comes in a full-color deluxe packaging with a certificate of authenticity. 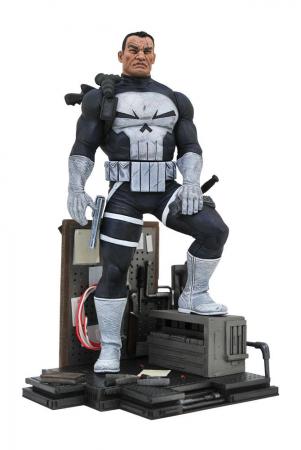 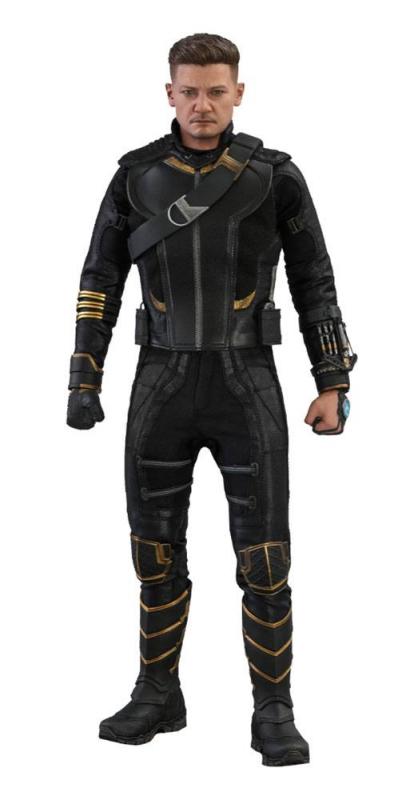 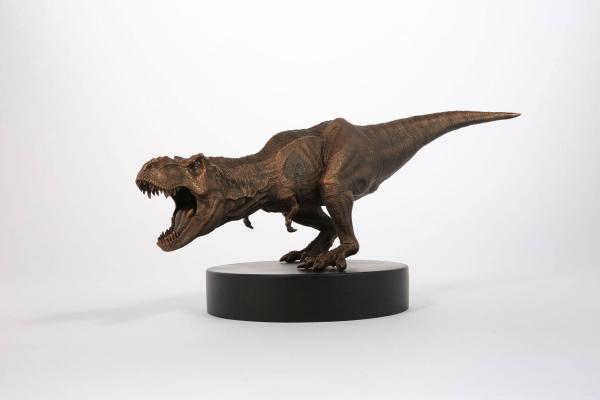 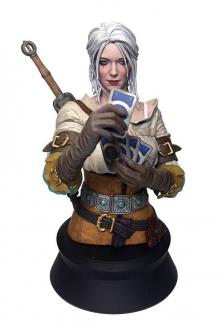 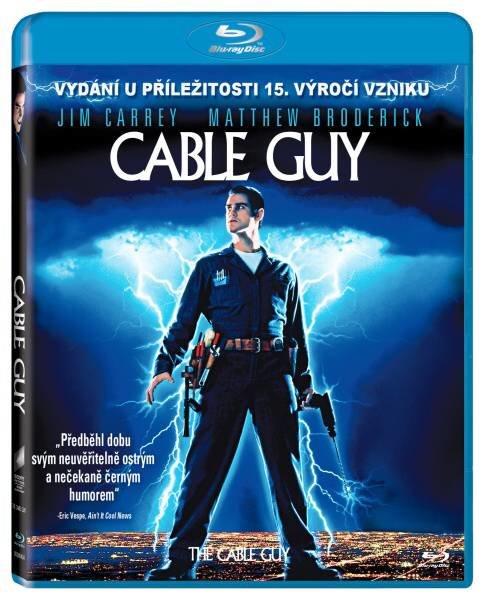