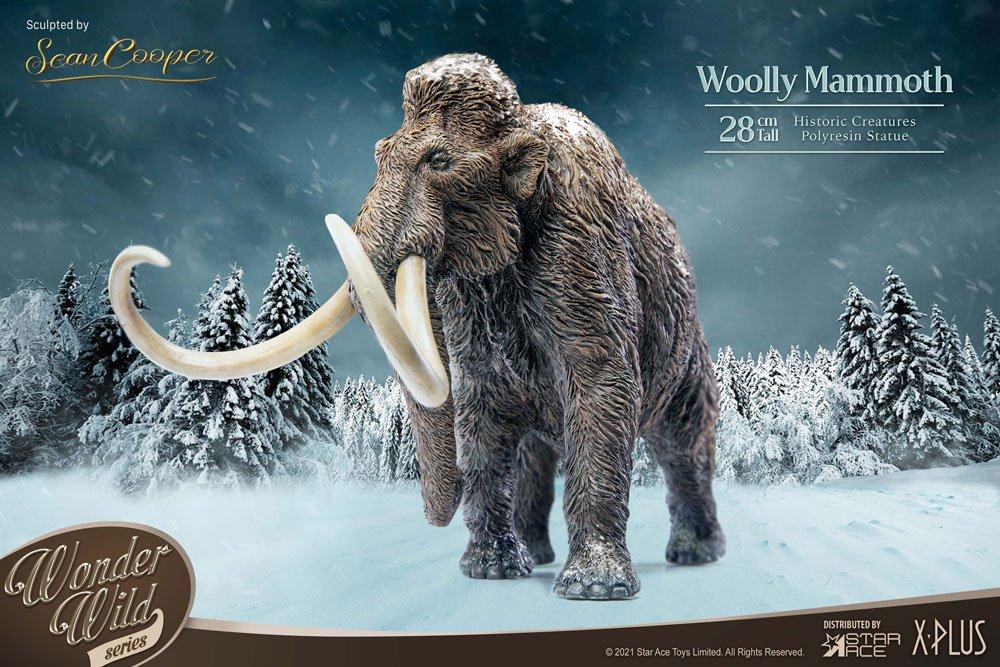 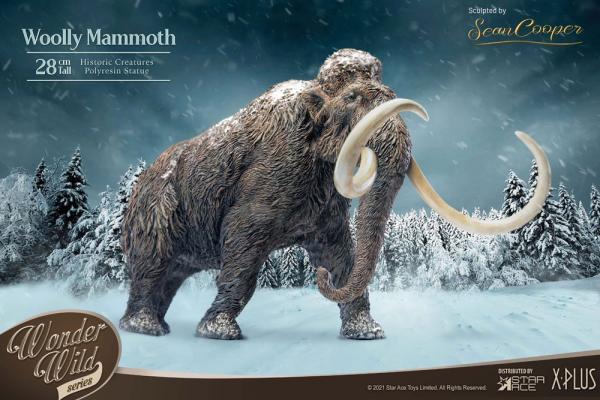 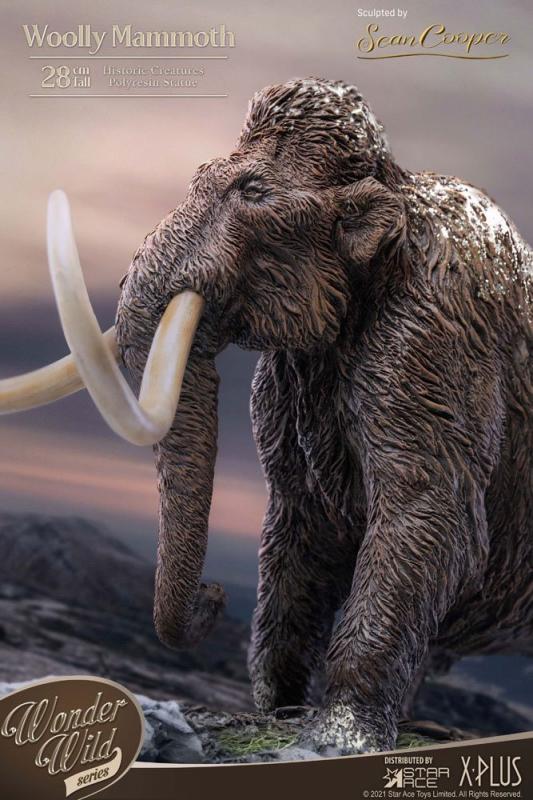 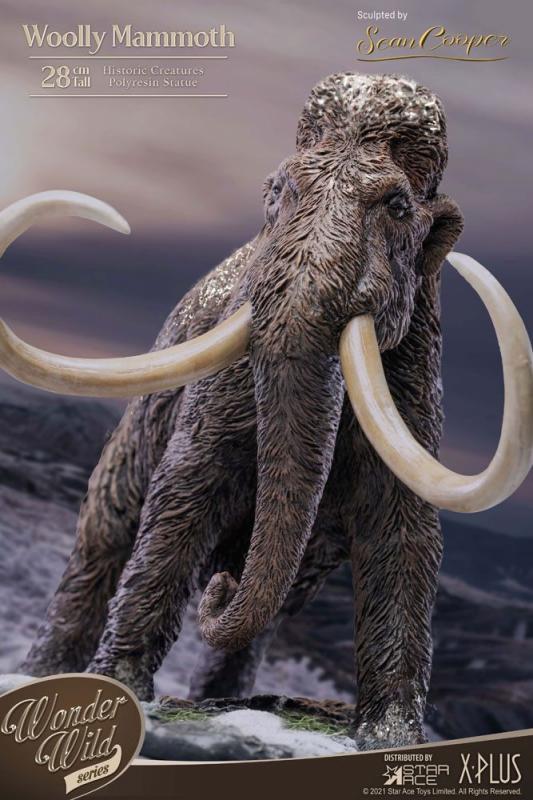 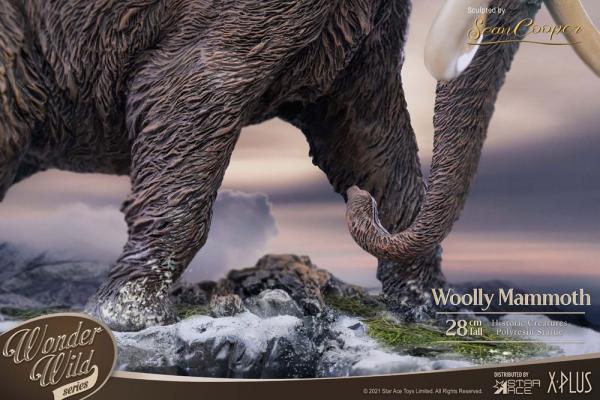 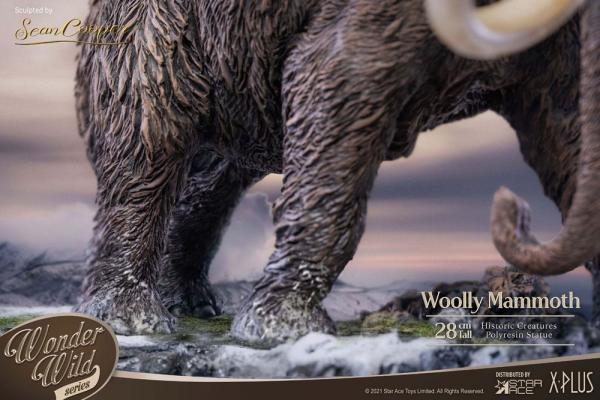 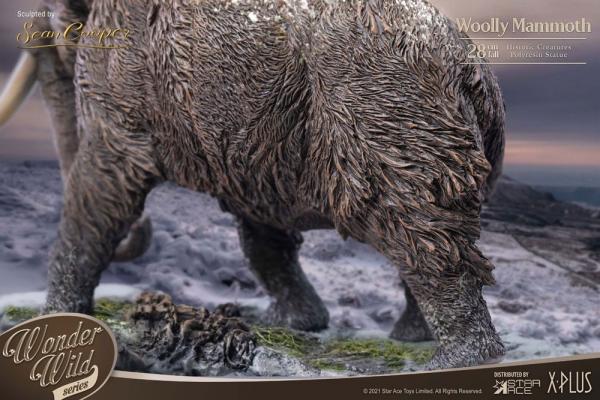 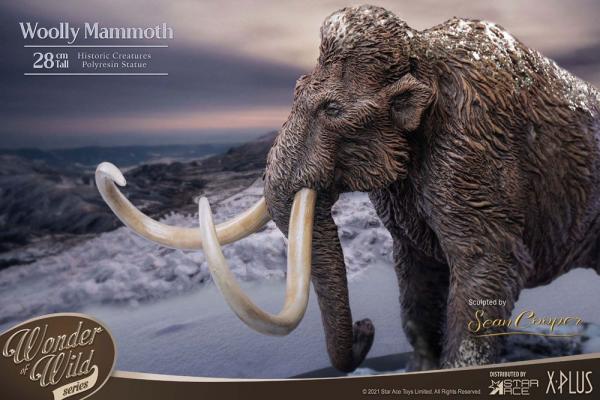 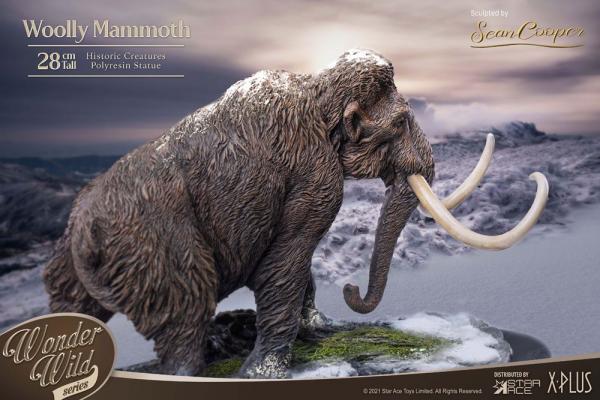 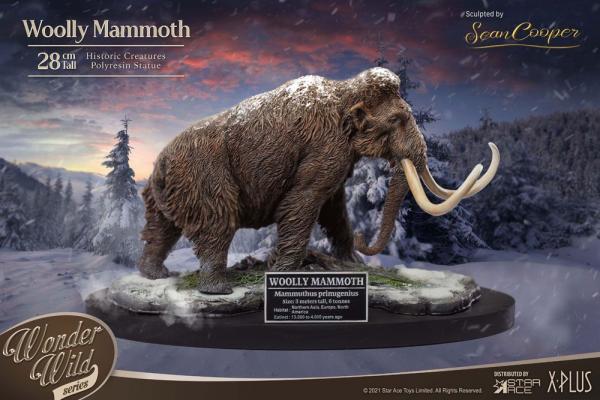 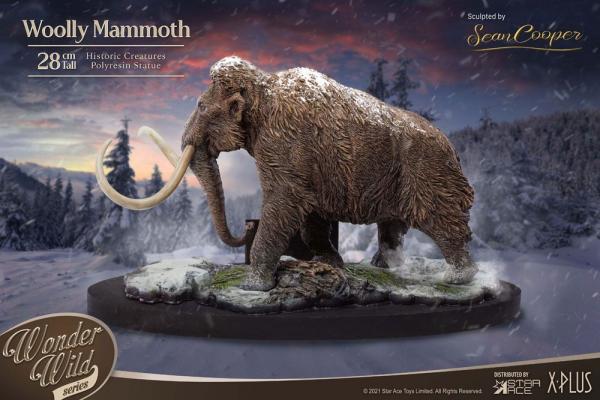 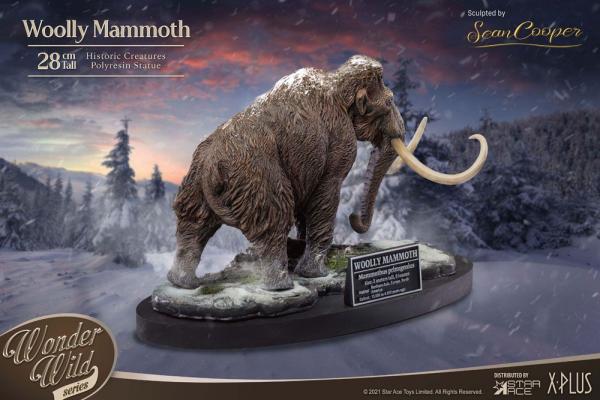 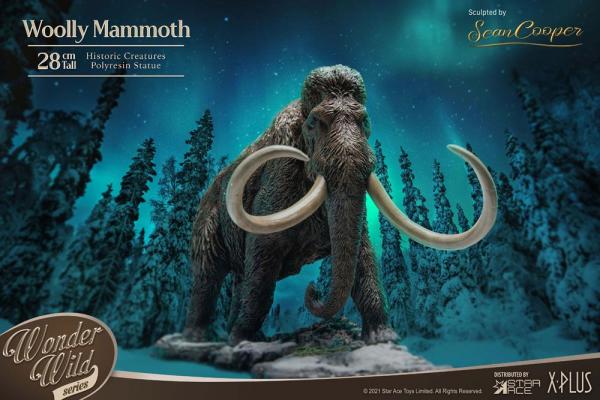 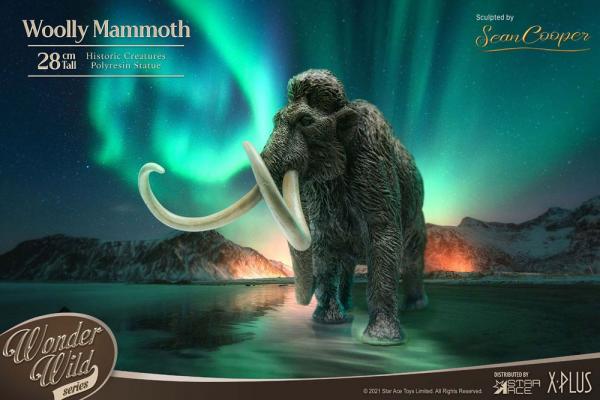 Star Ace is proud to debut a new collection in collaboration with X-Plus - the Wonder Wild series, featuring real ancient animals. Sculpted by renowned animal sculptor, Sean Cooper, these polyresin statues feature prehistoric creatures on an environment base with a name plate identifying their scientific name and habitat.

The Woolly Mammoth or Mammuthus primigenius roamed much of the Northern Hemisphere as recently as 4,000 years ago. Standing approximately 3 meters tall and weighing over six tonnes, this elephant ancestor was an important resource for early humans.

This polyresin statue of the Mammoth stands 28 cm tall 39 cm long. It has been sculpted by Sean Cooper, who is known for his ultra-realistic depictions of extinct animals, and it has been painted by the Japanese artisans at X-Plus.

The base of the statue features the Mammoth's natural habitat with snow covering a rocky terrain. 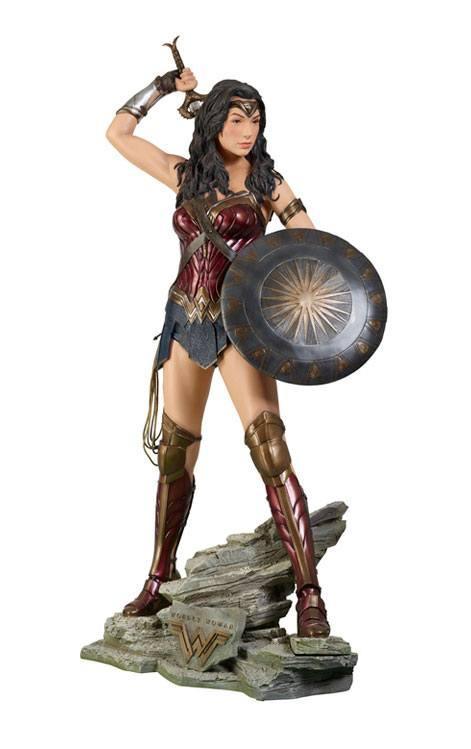 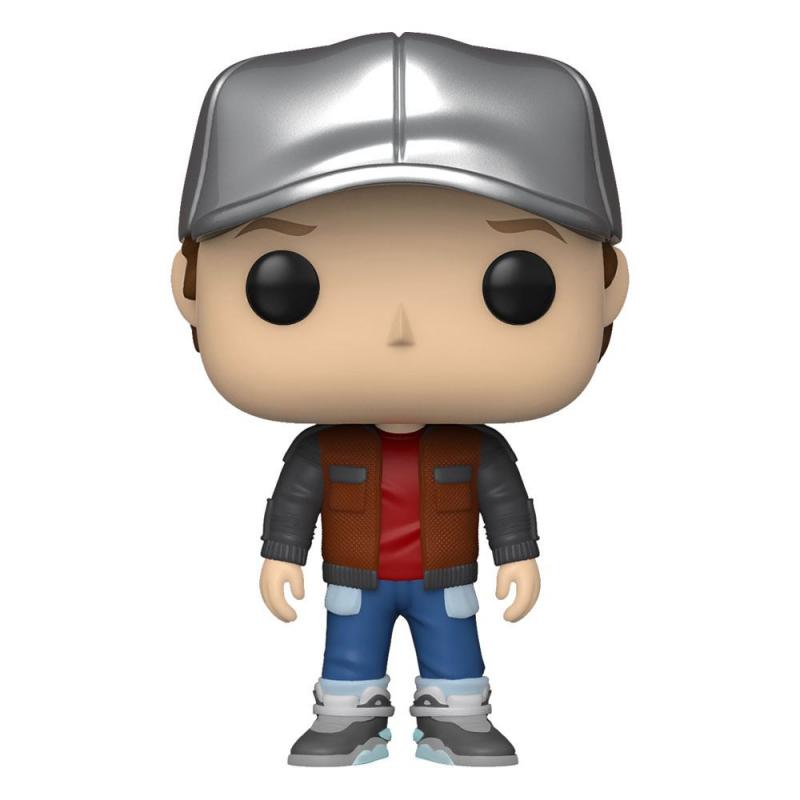 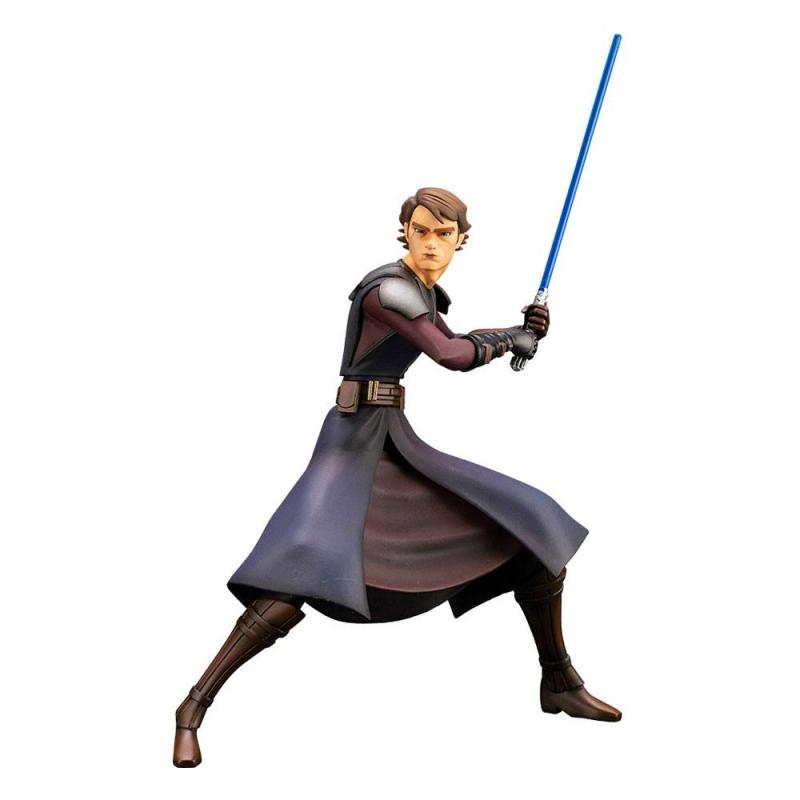 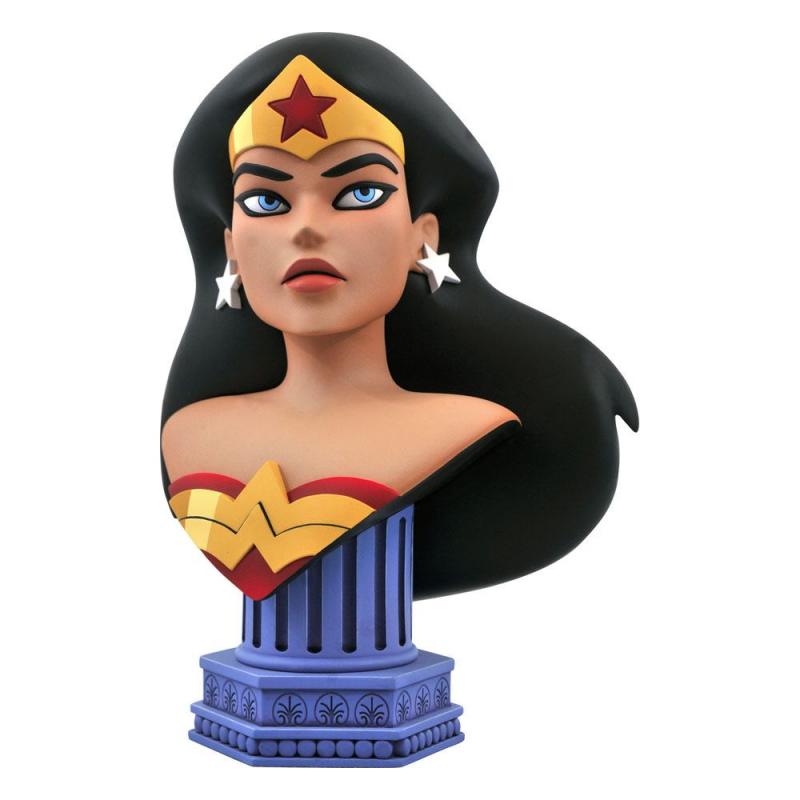 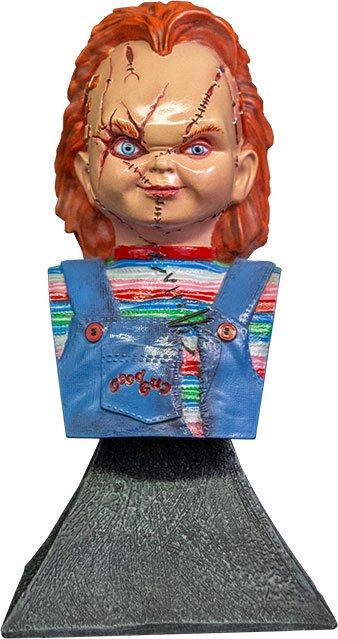 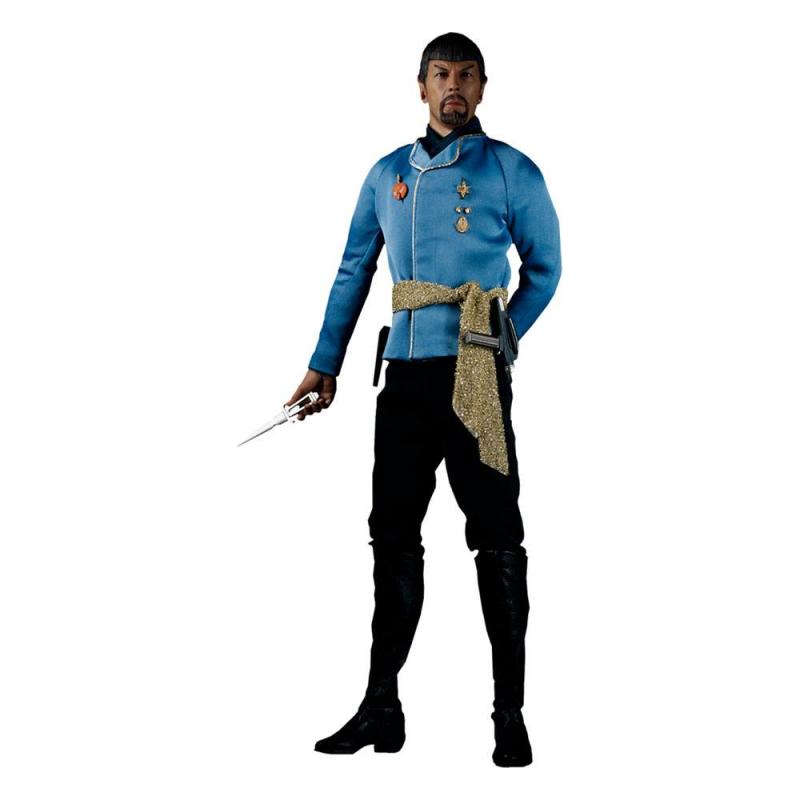