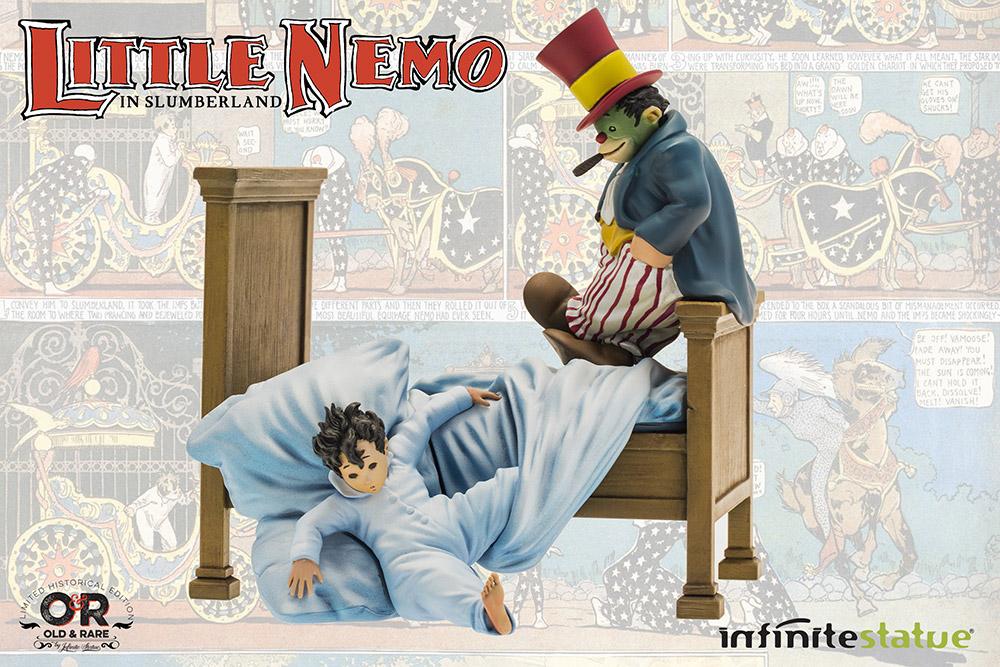 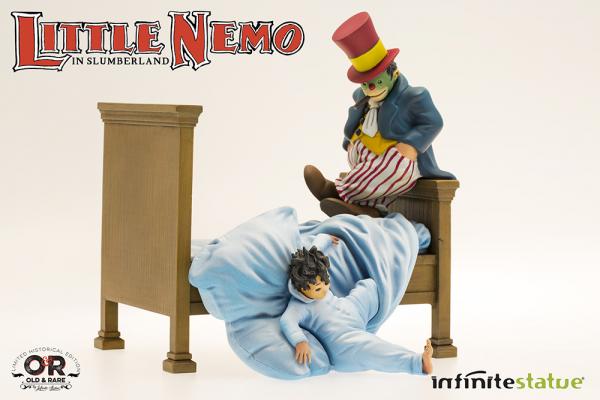 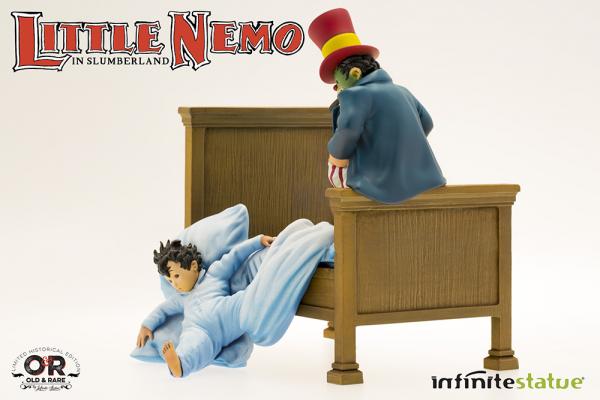 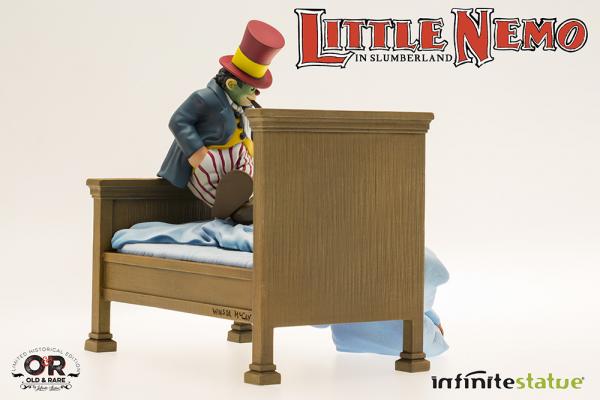 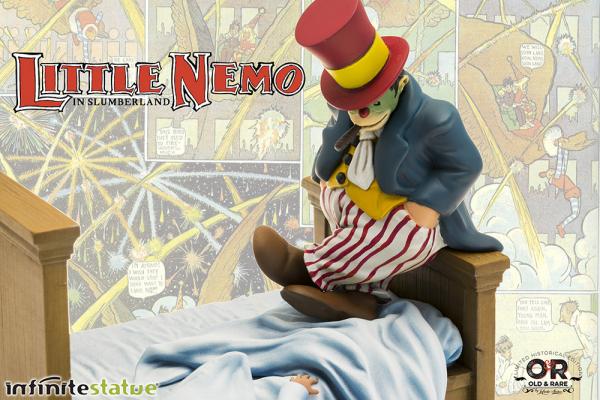 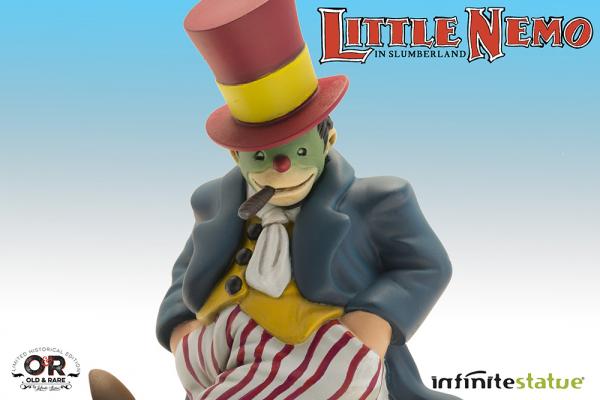 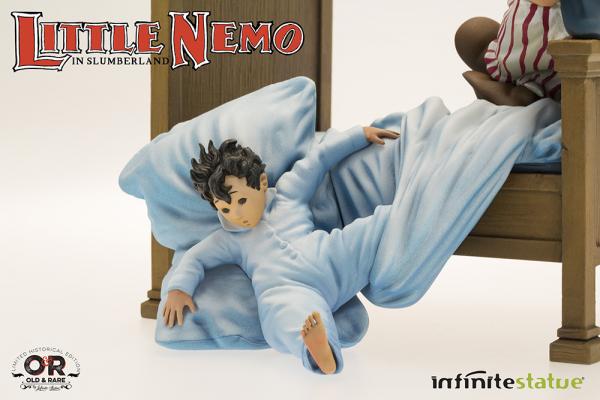 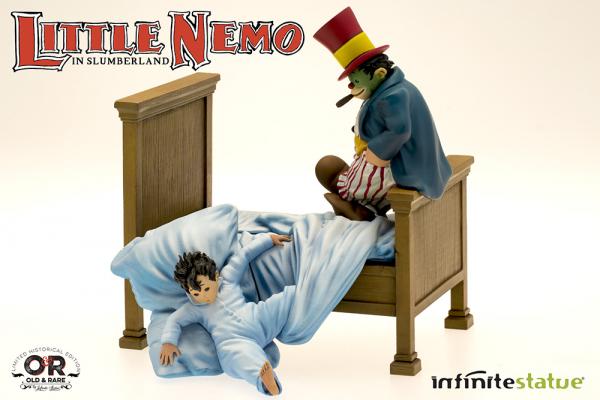 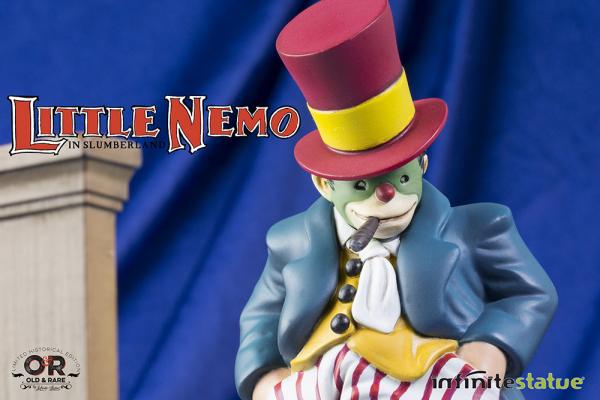 Comics historian R. C. Harvery has called Winsor McCay "the first original genius of the comic strip medium" and his masterpiece “Little Nemo in Slumberland” it can be considered the first and most important character in the world of comics. Little Nemo debuted on the New York Herald on October 15, 1905, his drawings have influenced several generations of cartoonists in later years, of fact Little Nemo is still considered an example of sequential art
for anyone who wants to engage in the comics world.
Here, at last, a statue that pays tribute to the great art of Winsor McCay and his son Little Nemo. 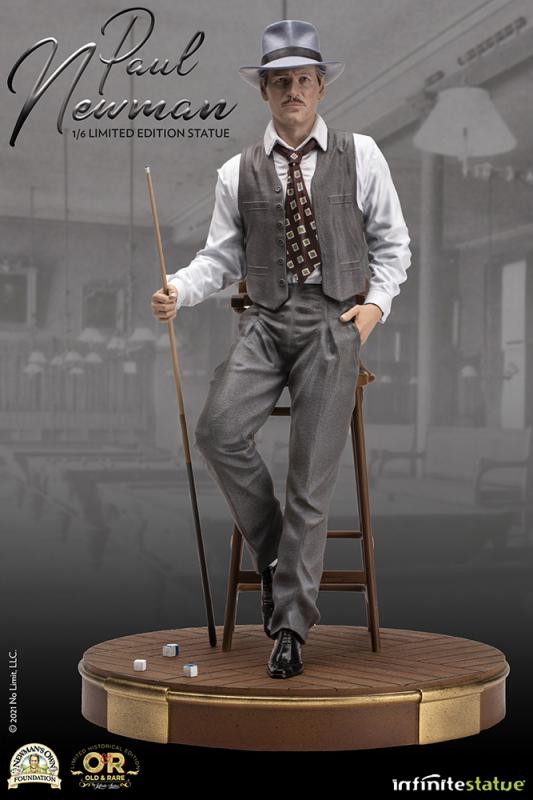 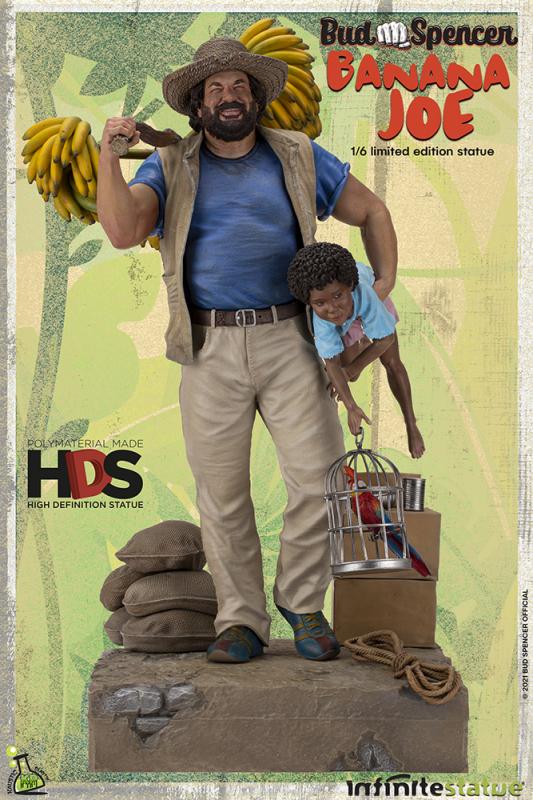 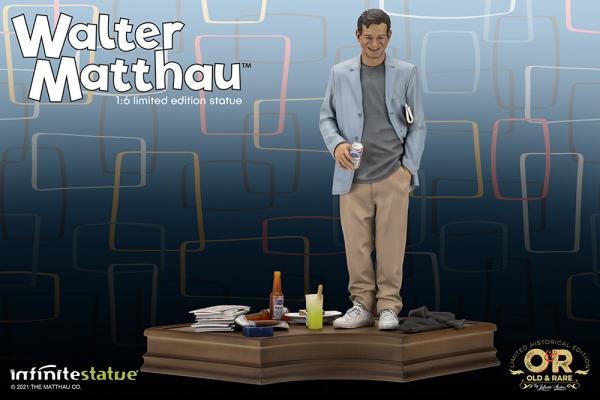 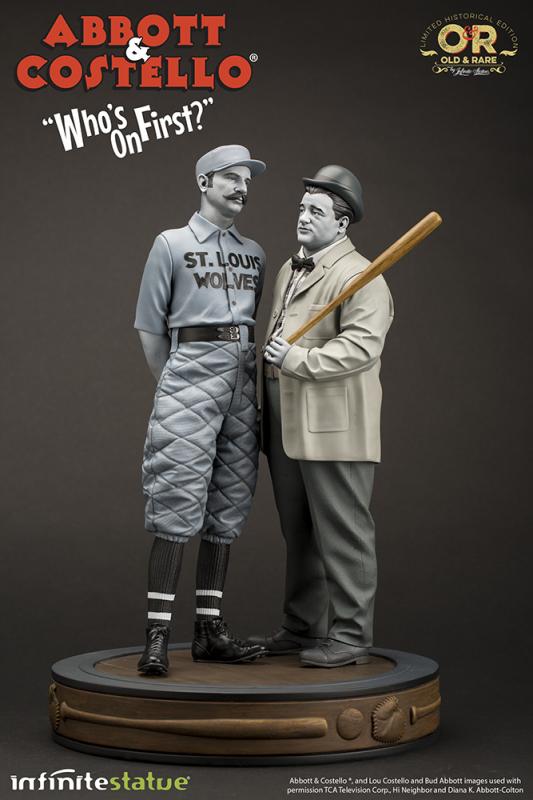 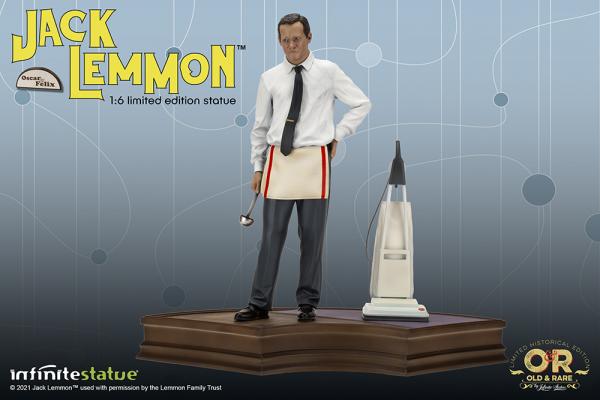 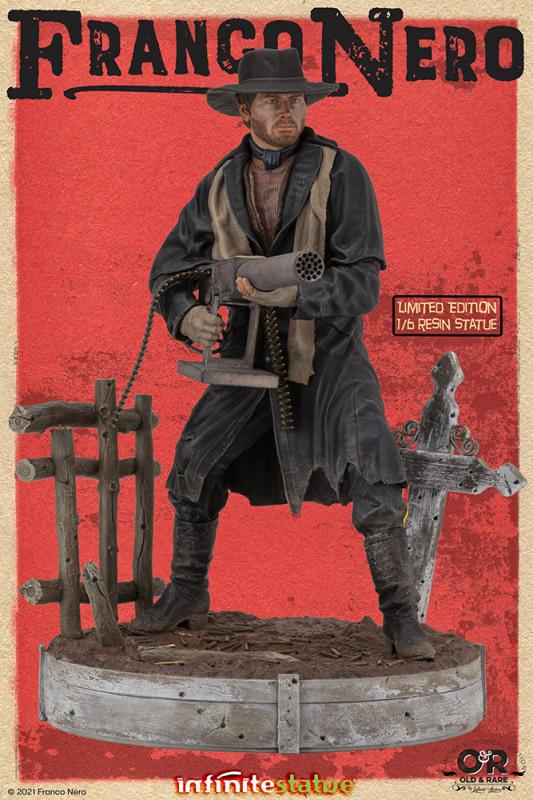