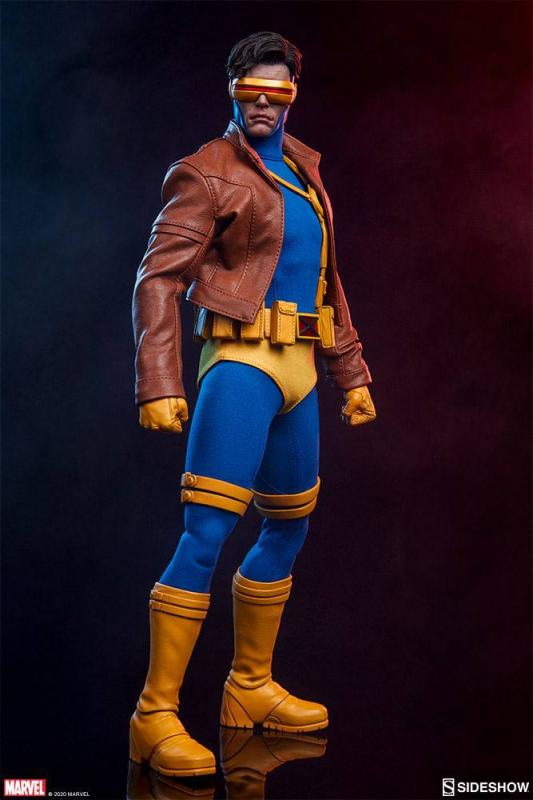 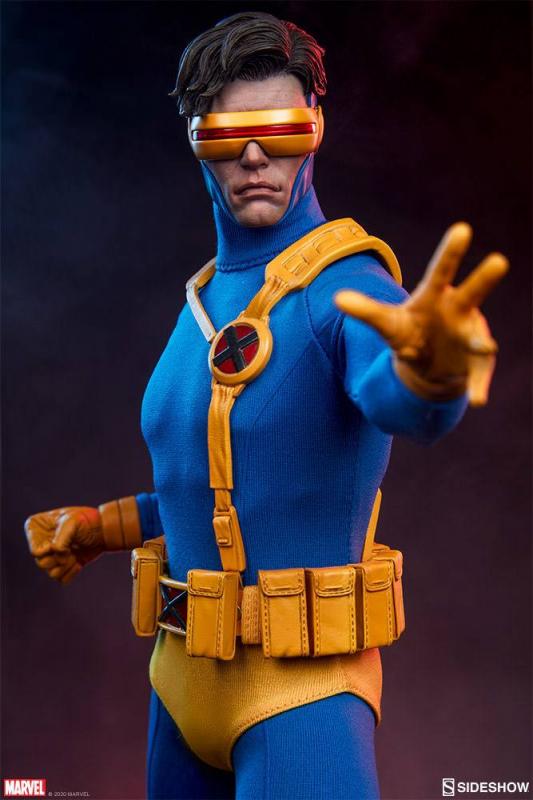 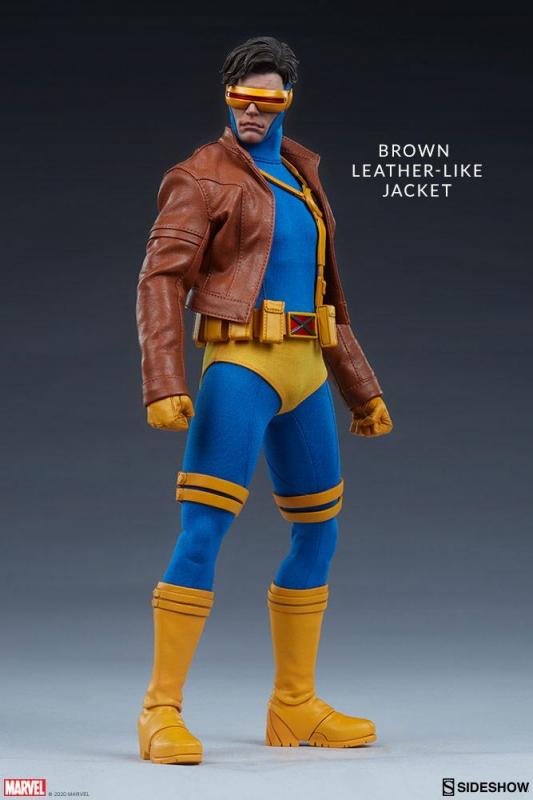 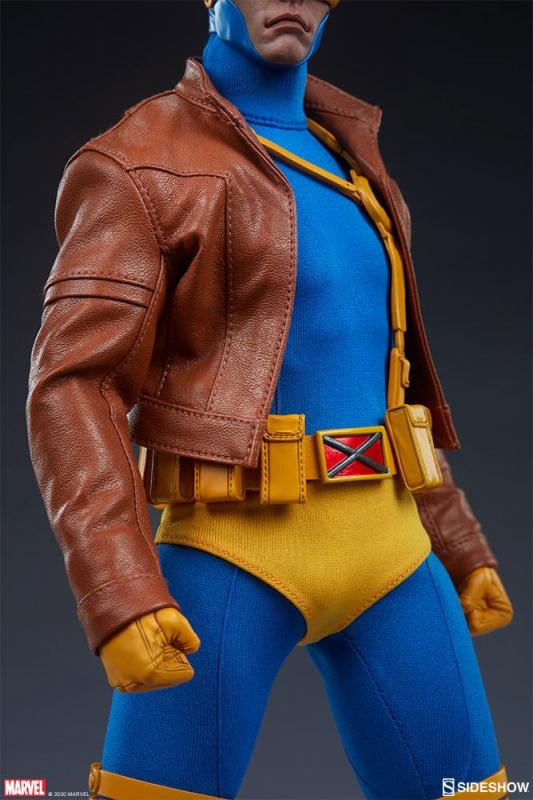 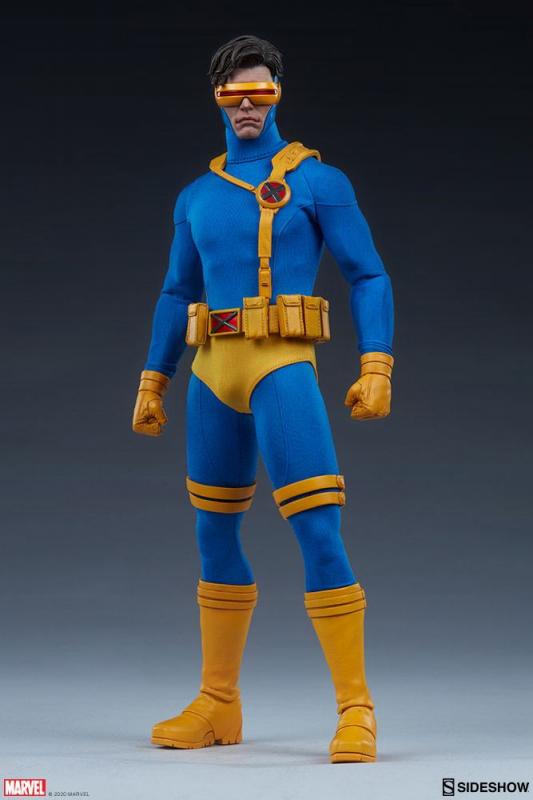 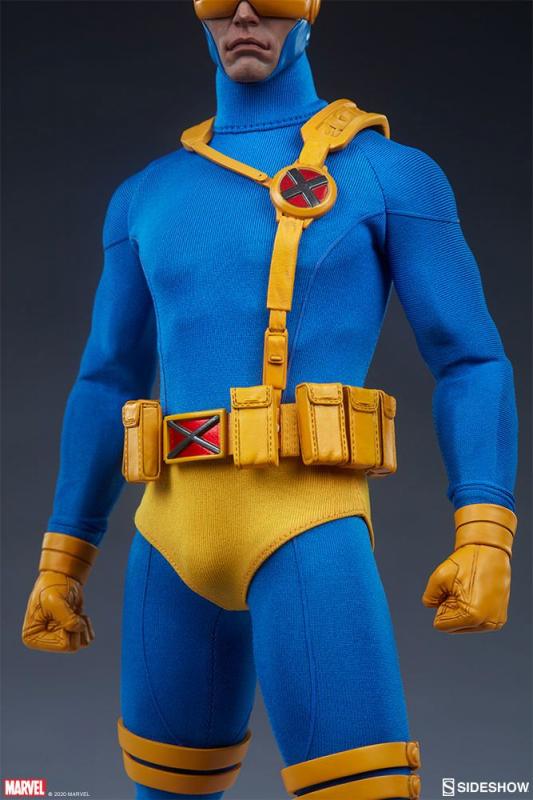 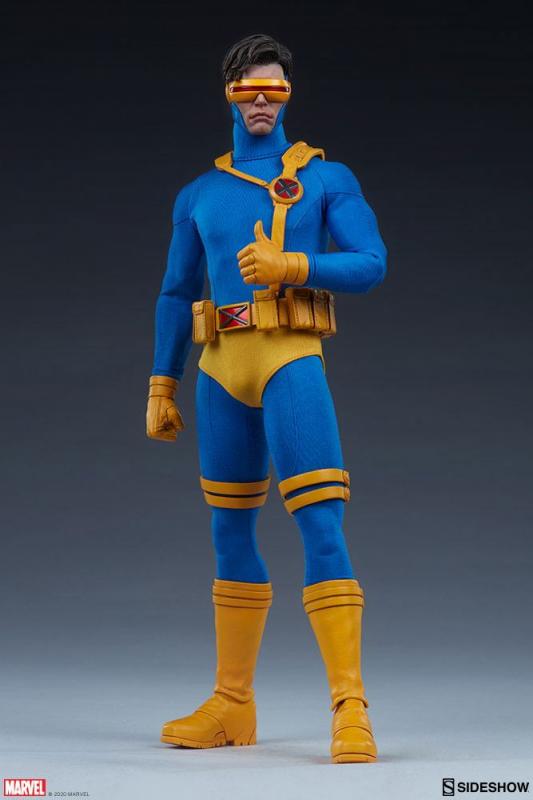 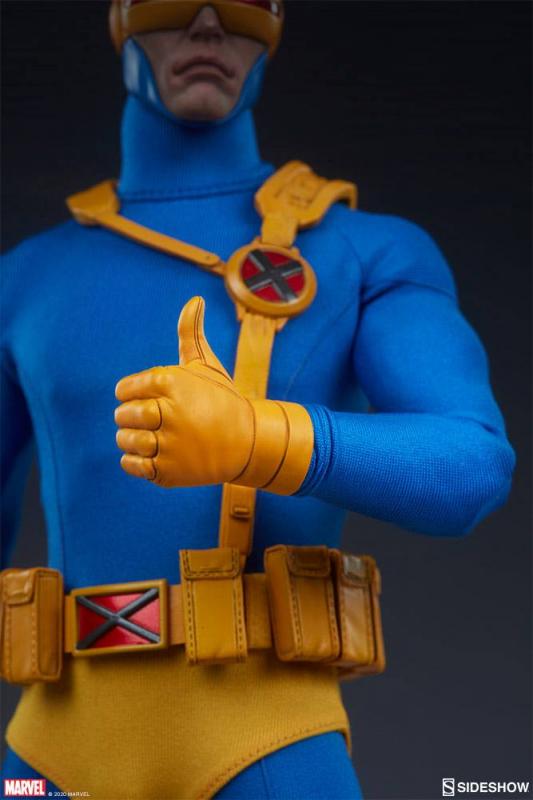 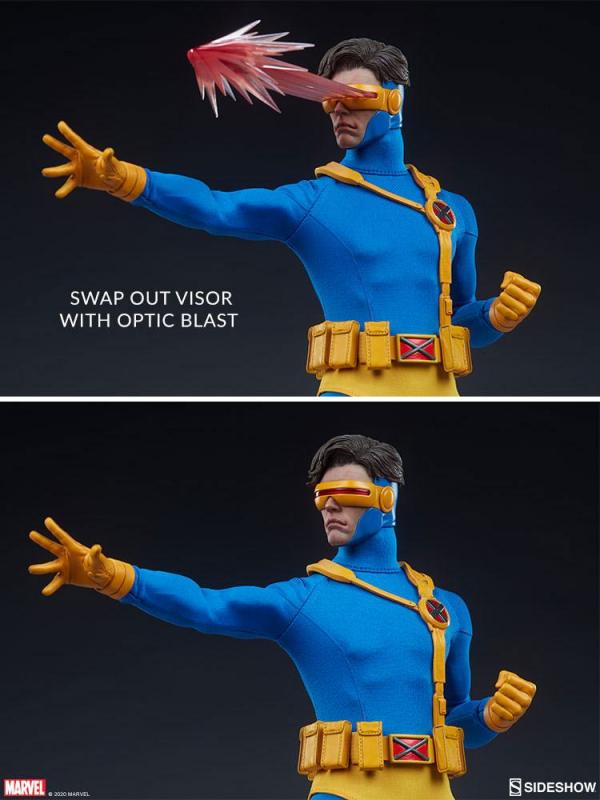 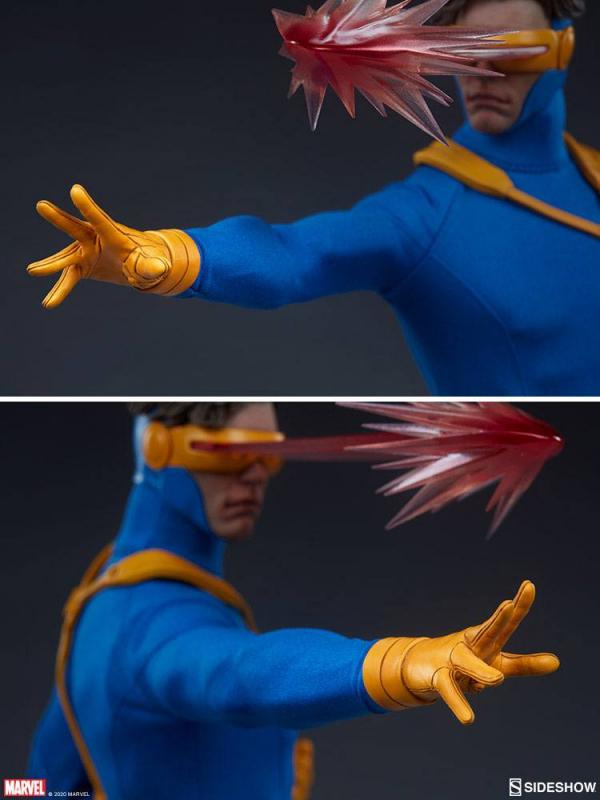 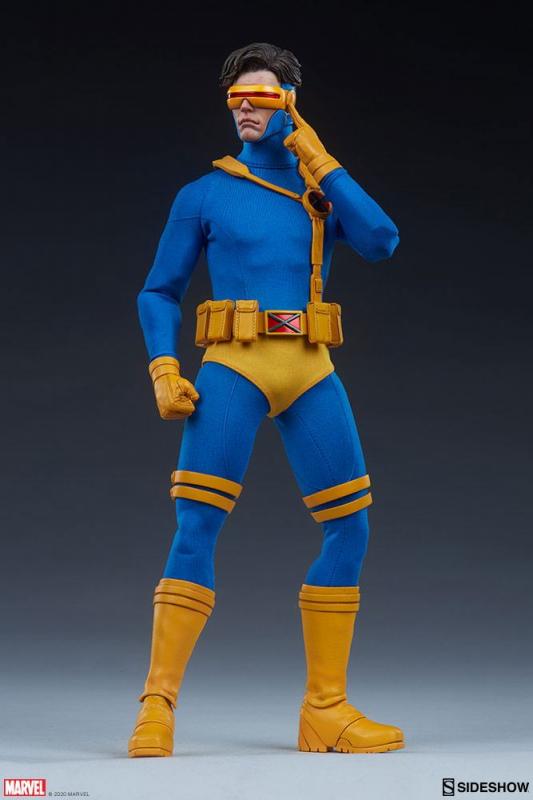 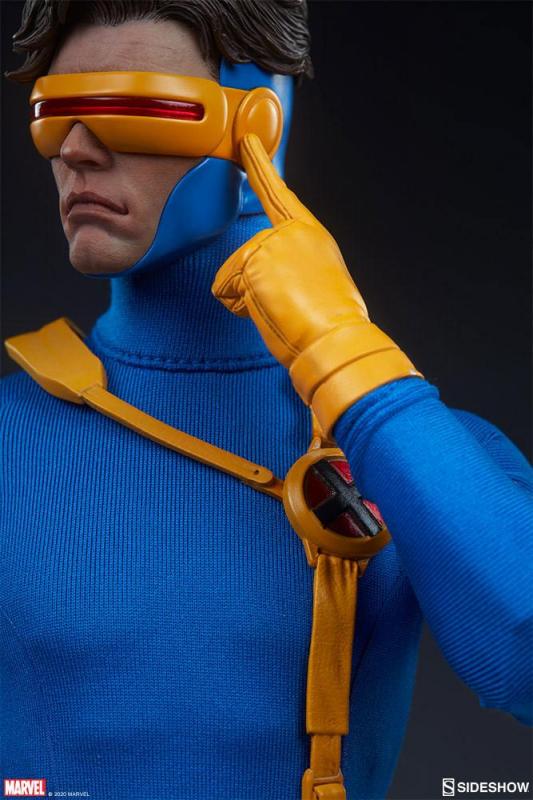 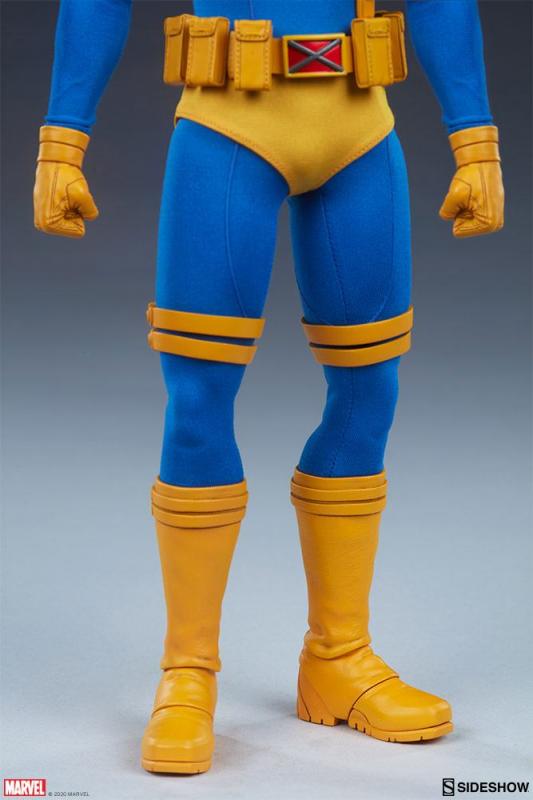 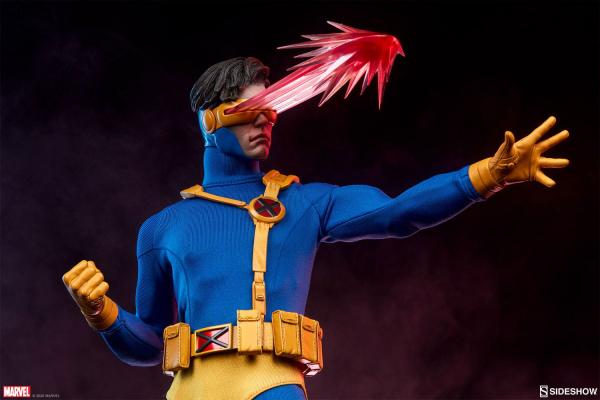 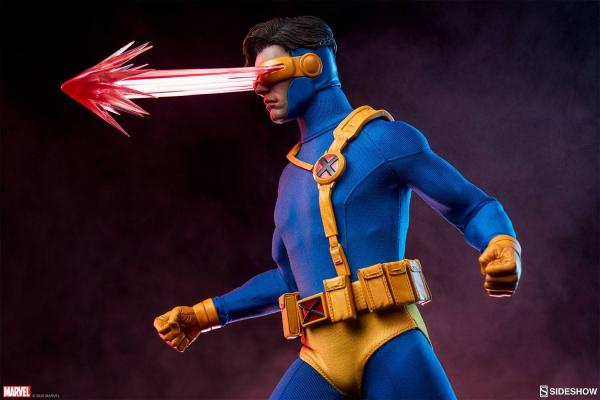 The Cyclops Sixth Scale Figure features a number of swap-out elements that allow you to create an action-packed pose for this articulated figure. Scott Summers comes with seven different yellow gloved hands, including one pair of fists, one pair of open hands, one pair of pointing hands, and one left thumbs-up gesture hand. Create an even more dynamic display with the included swap-out visor with an optic blast effect, which adds some serious concussive force to any pose configuration.

Take the lead and bring home the Cyclops Sixth Scale Figure to your team of X-Men collectibles today! 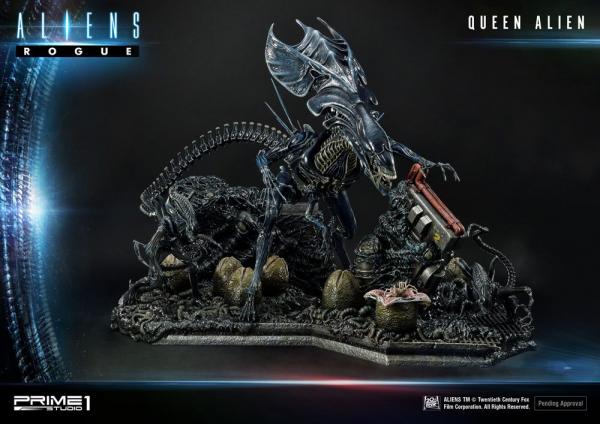 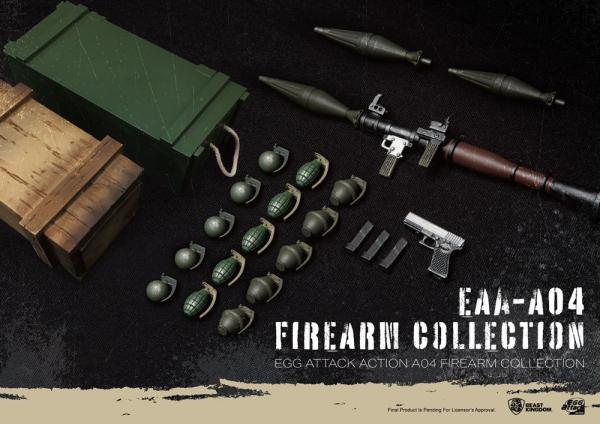 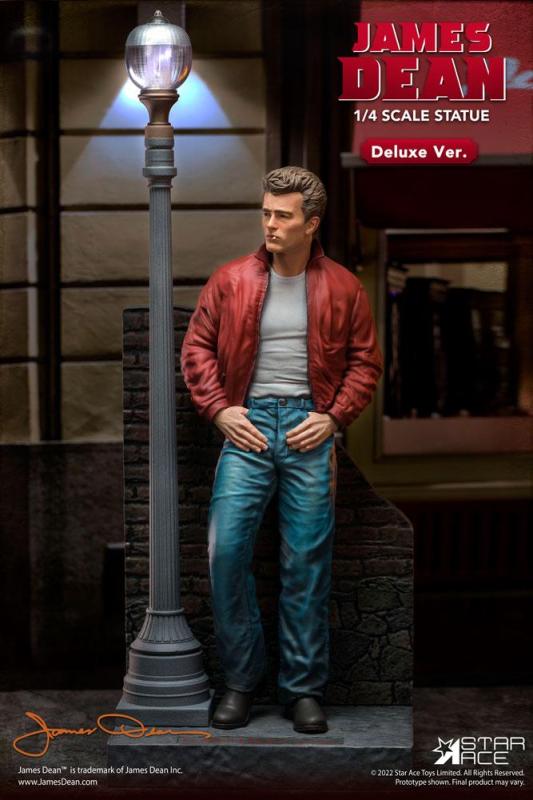 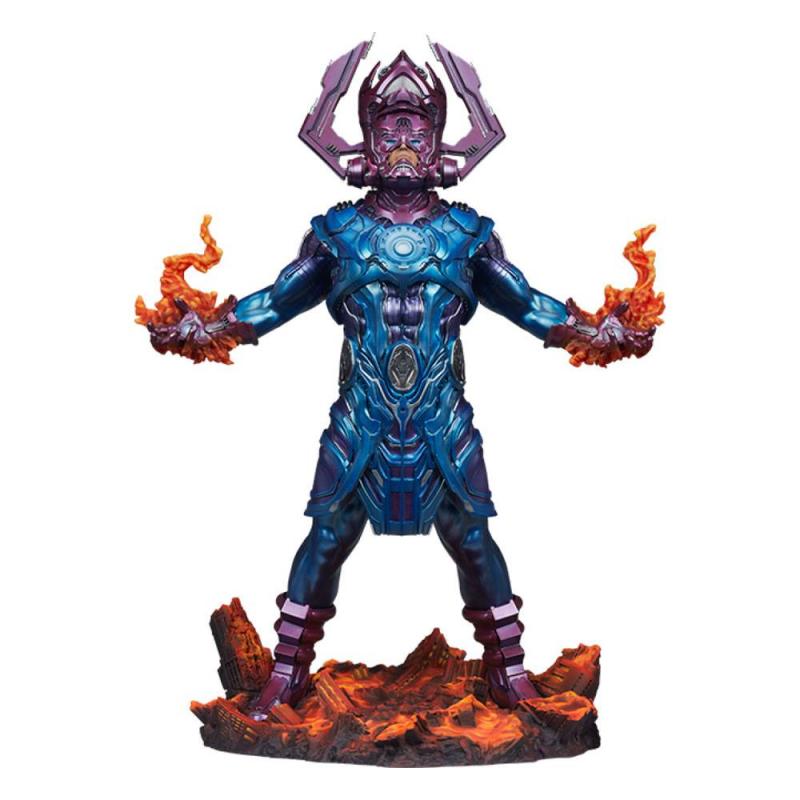 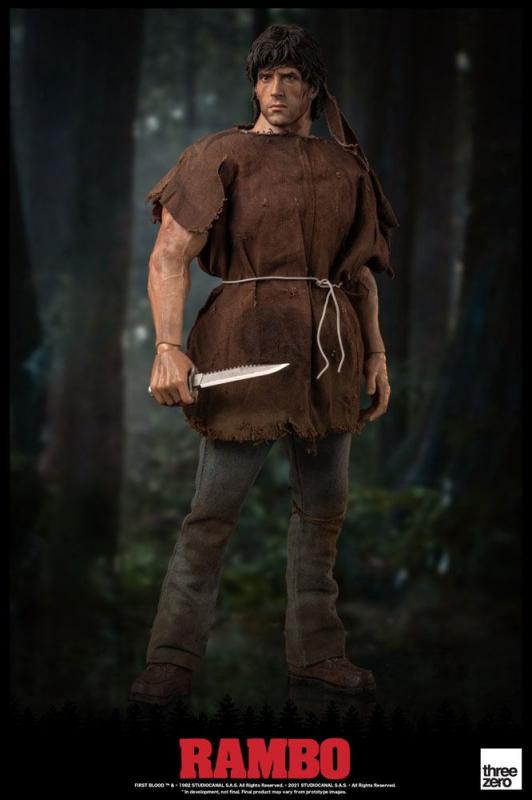 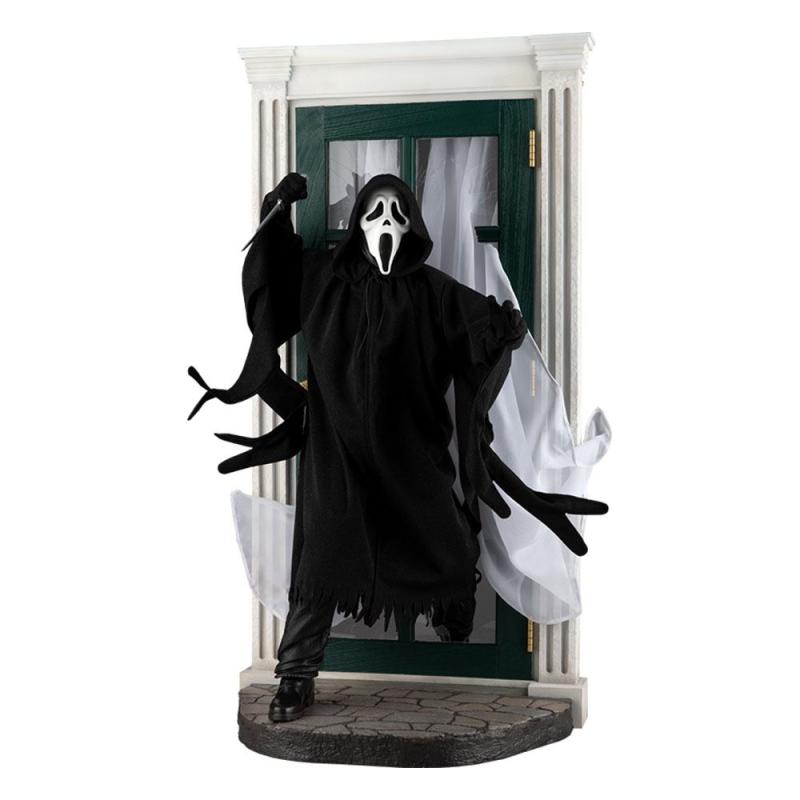