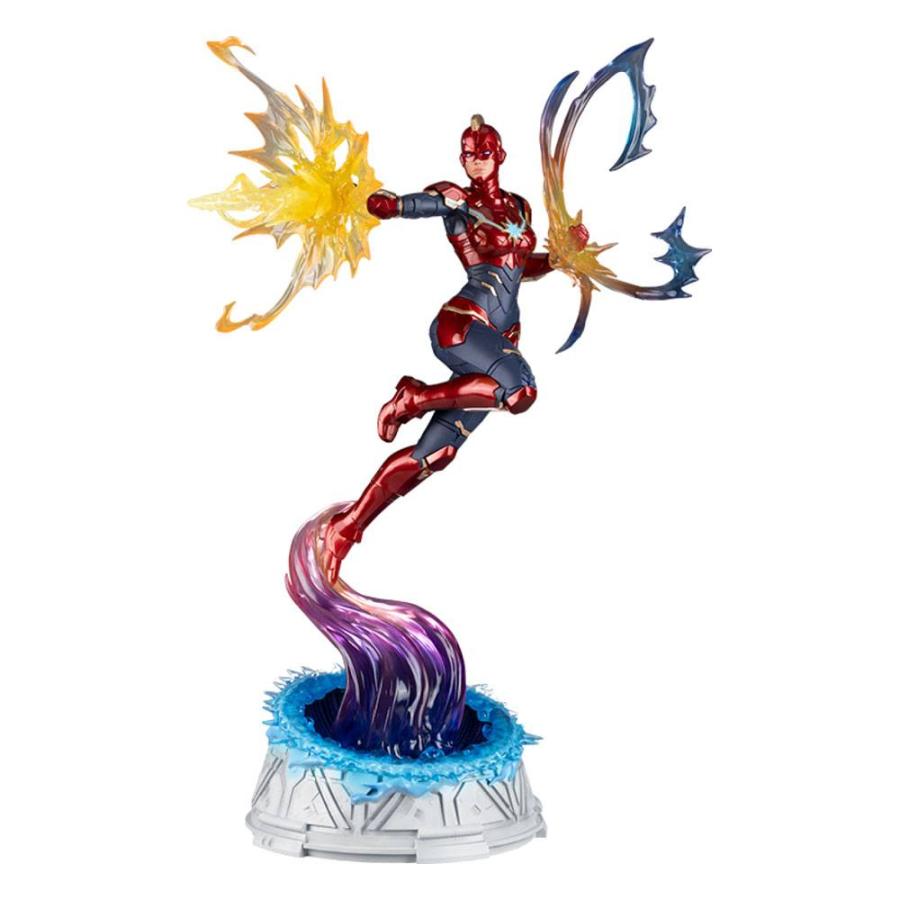 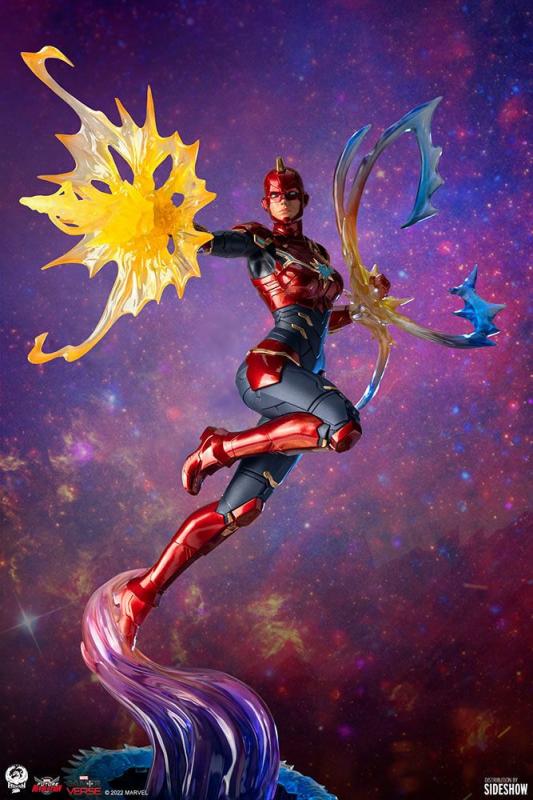 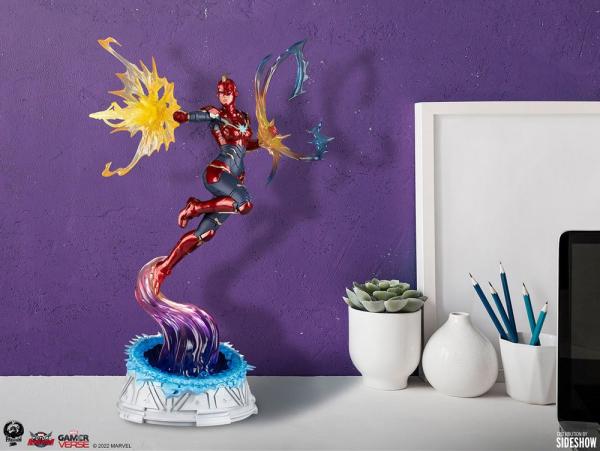 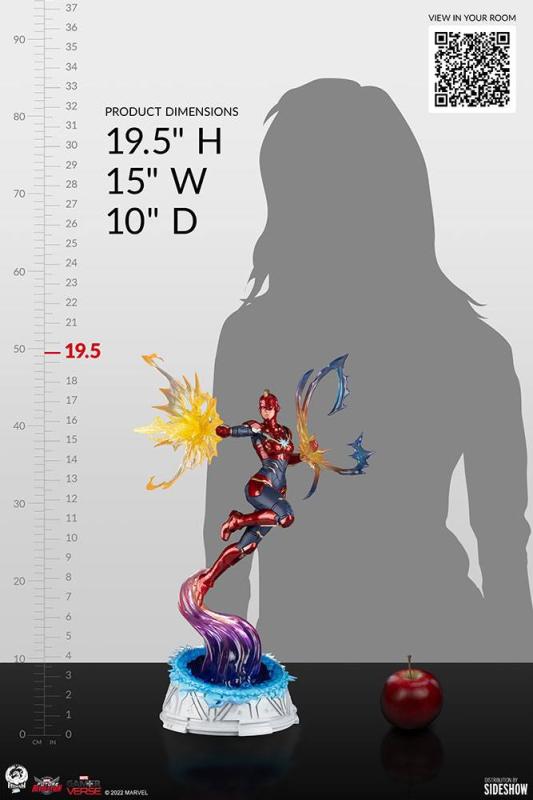 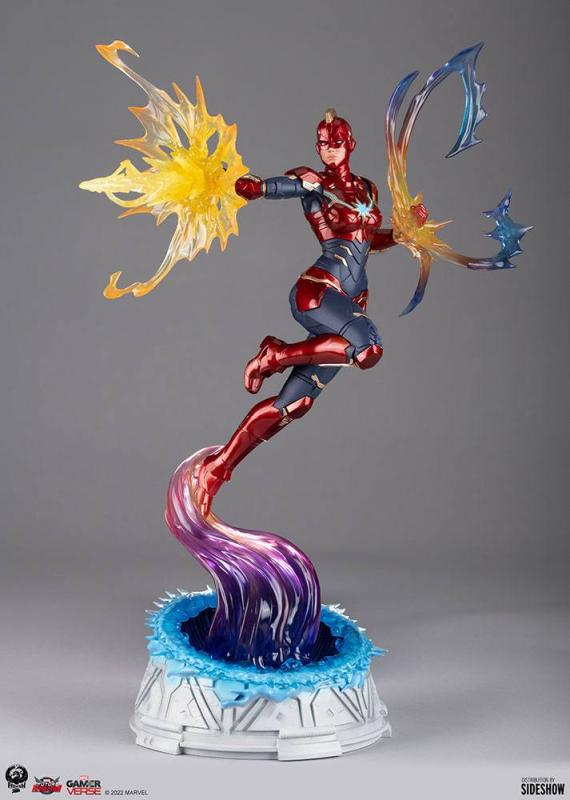 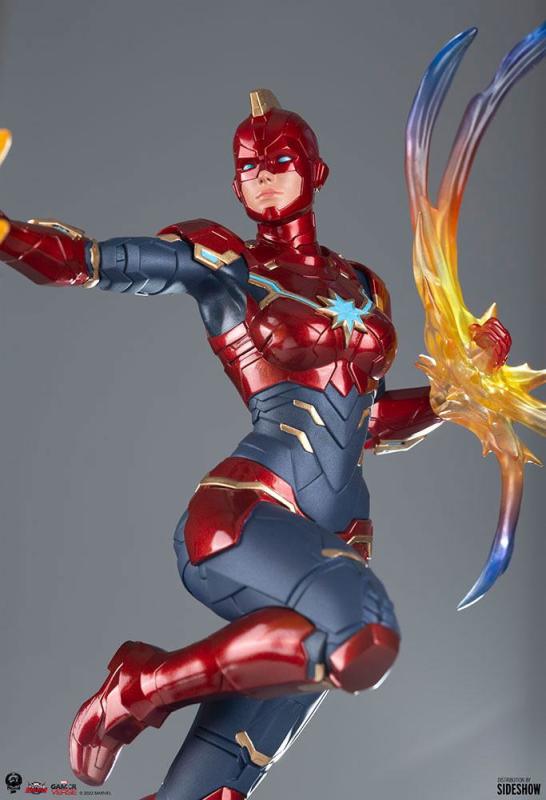 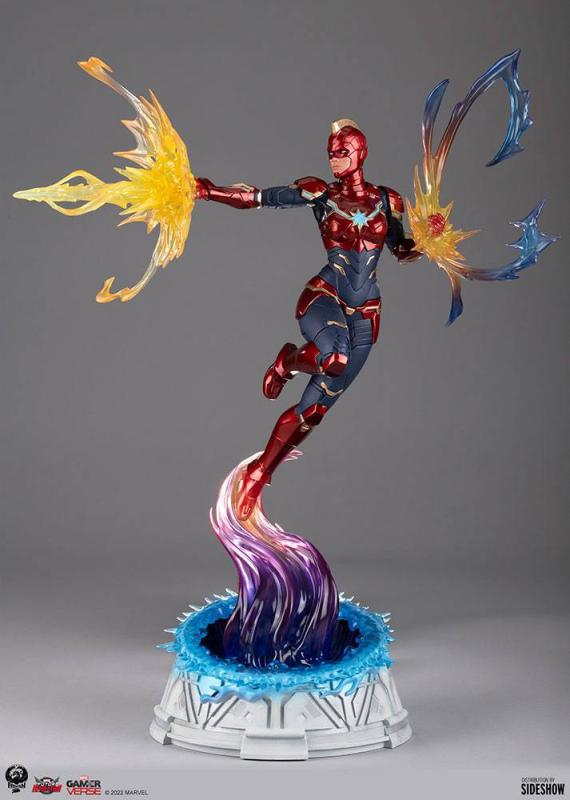 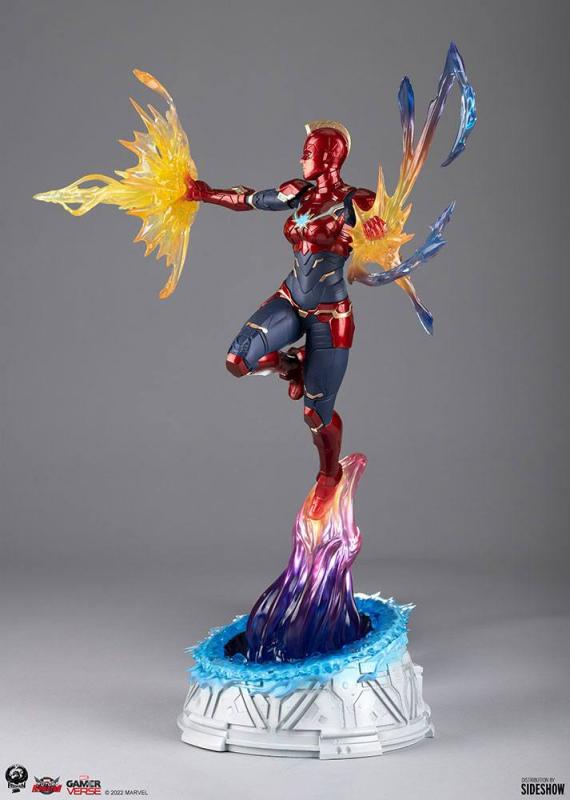 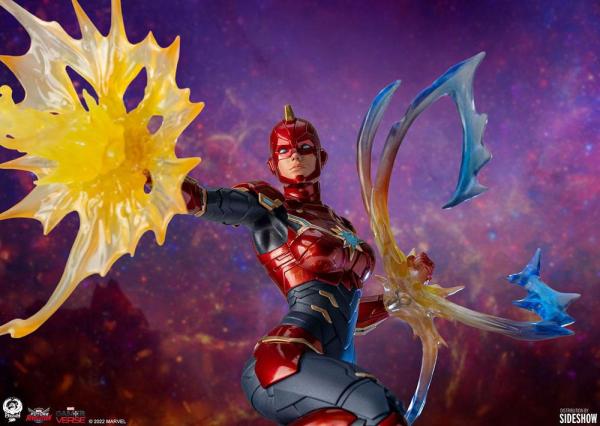 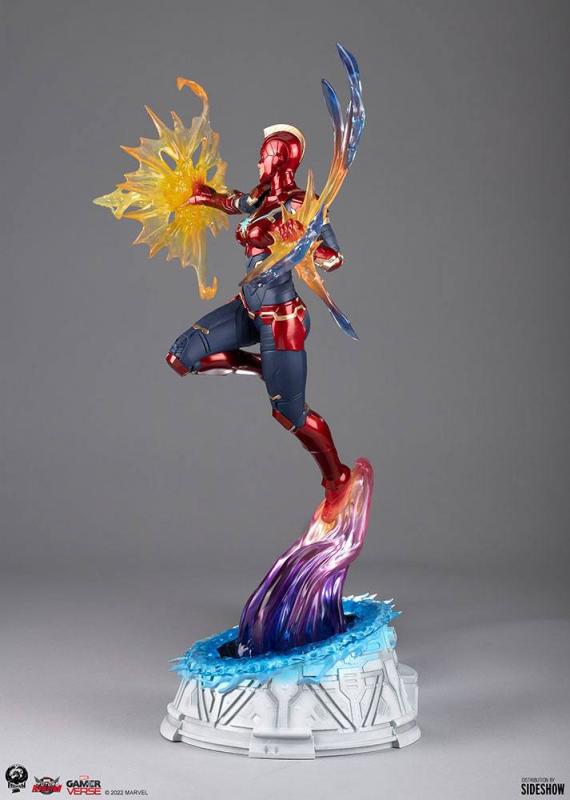 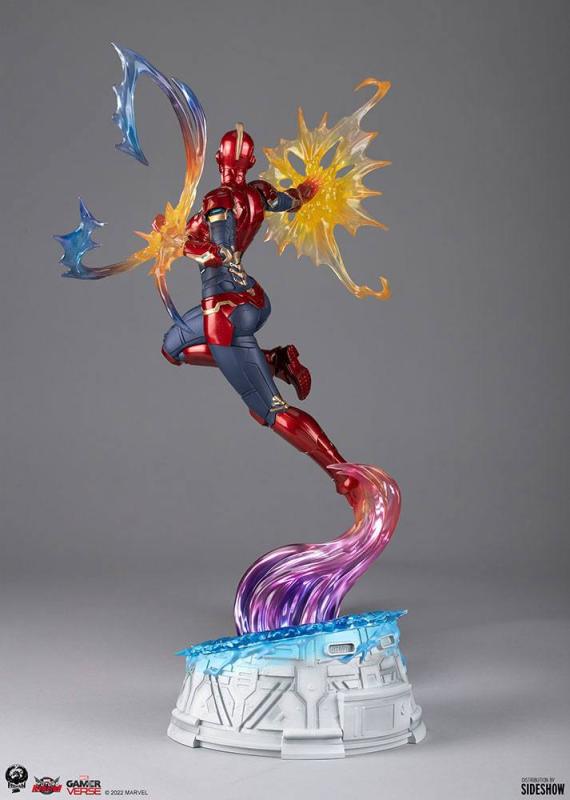 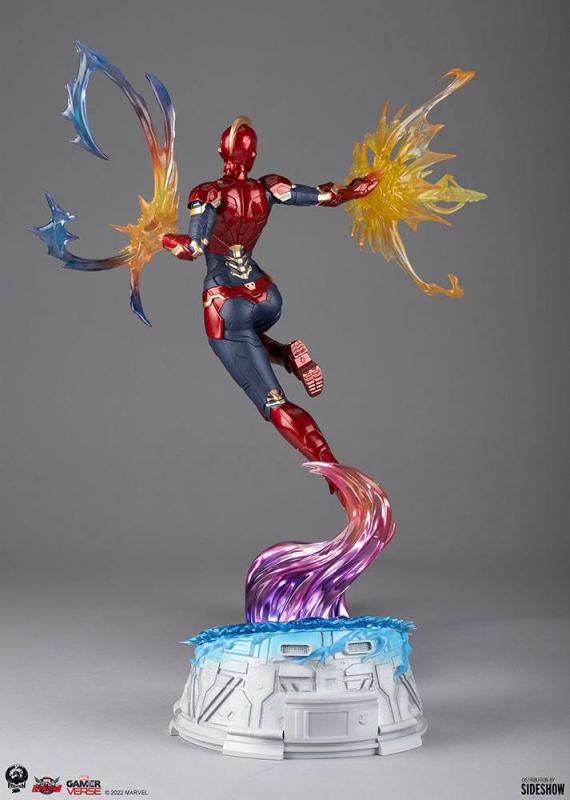 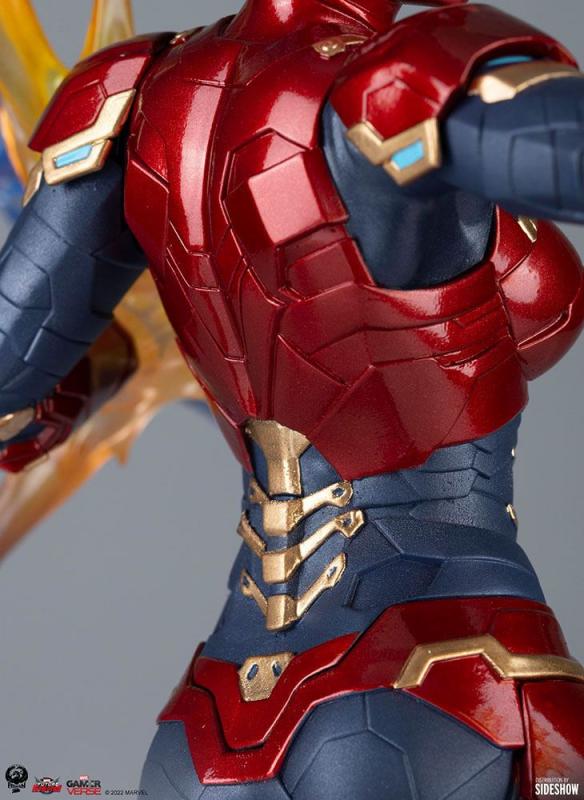 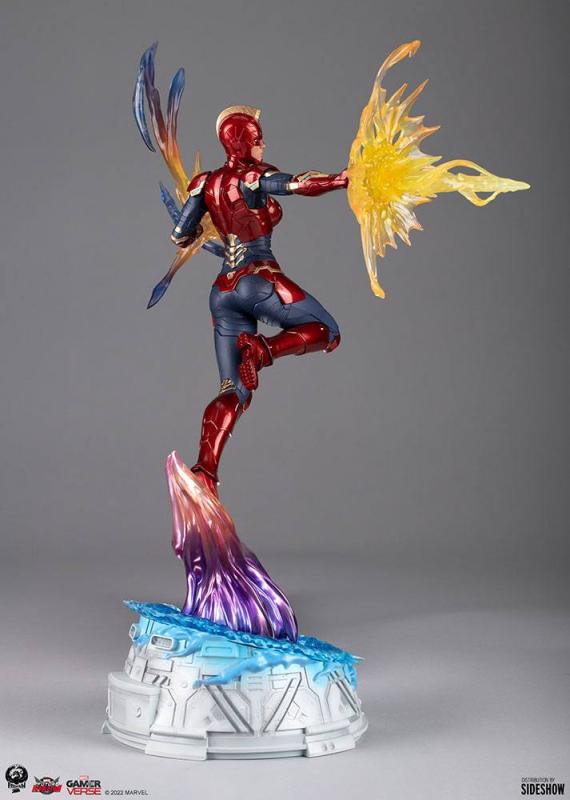 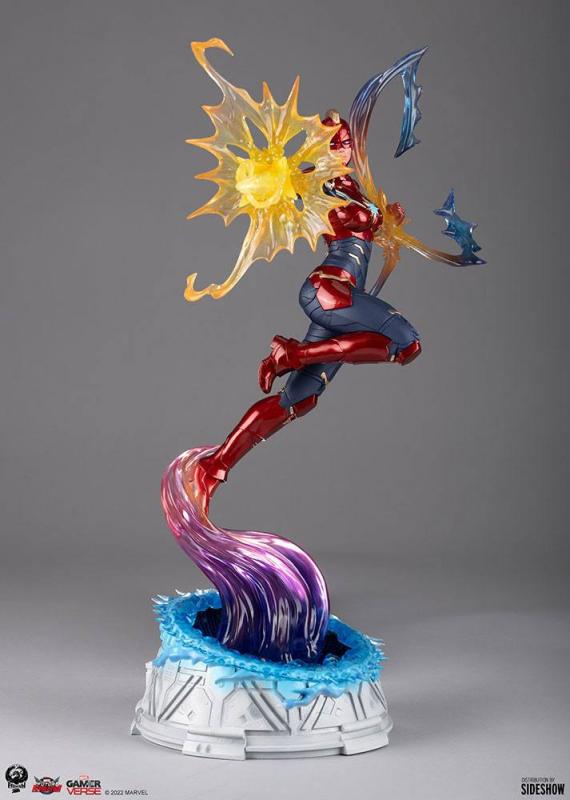 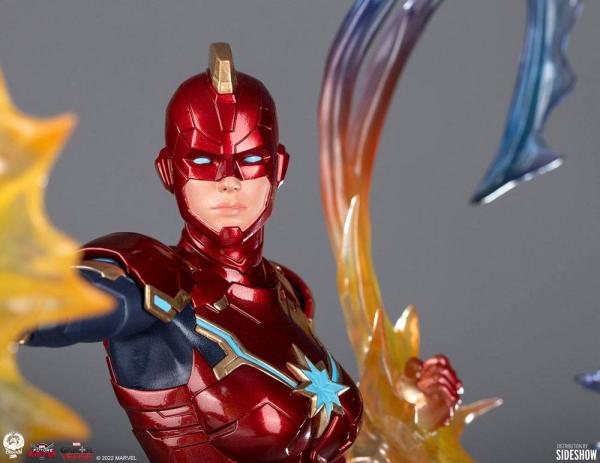 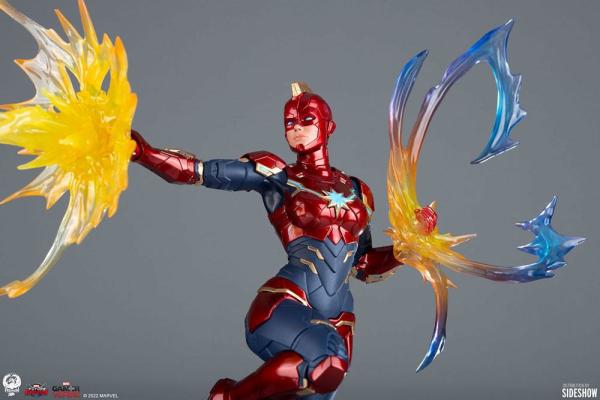 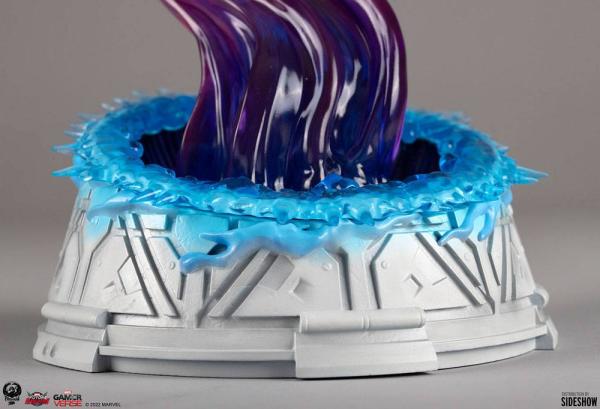 "I know that whatever comes through this portal next might not be nearly as nice as me."

The Captain Marvel 1:6 Scale Statue measures 19.5" tall and 15" wide, inspired by her super heroic appearance in the open-world action RPG MARVEL Future Revolution. Carol Danvers pushes herself higher, further, faster as she flies above an interdimensional portal base, charging up her fists to unleash a powerful photon blast. The colorful cosmic energy radiating from Captain Marvel is translucent to give added visual dimension to the display.

The Captain Marvel Statue is fully sculpted with a design based off of her more tactical New Stark City costume as seen in the game. Her signature red, blue, and gold color scheme features metallic accents and a blue Hala star on her chest. Carol's red helmeted portrait shows her fierce determination and calm under fire, with blue eyes and a gold faux-mohawk attachment at the top to mimic her blonde hairstyle. Powerful and poised, Captain Marvel is ready to take on threats in every dimension alongside her Avengers allies.

The future still needs heroes - so enlist the Captain Marvel 1:6 Scale Statue by Premium Collectibles Studio in your collection today! 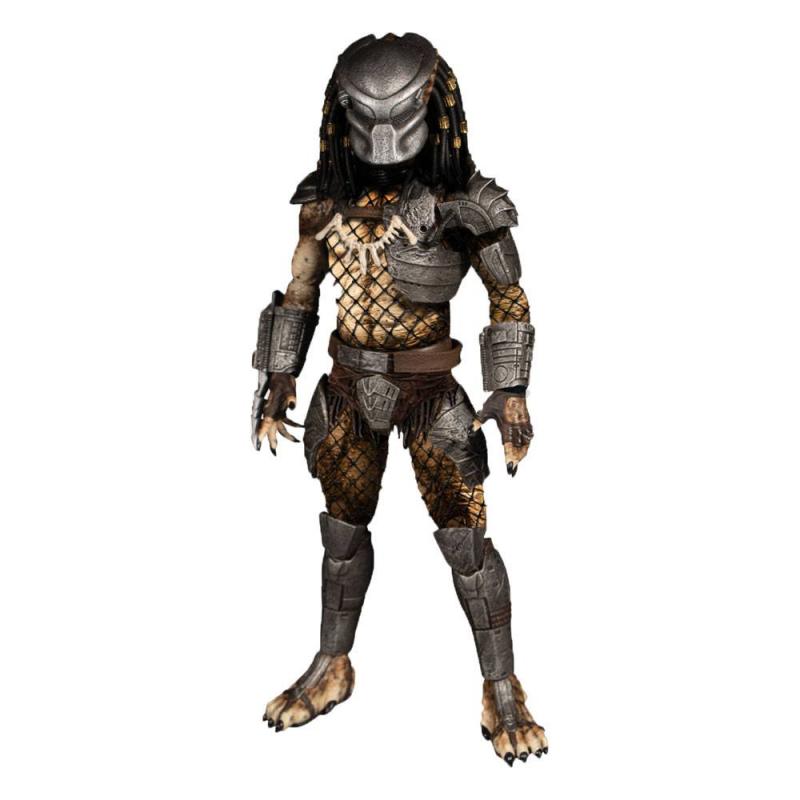 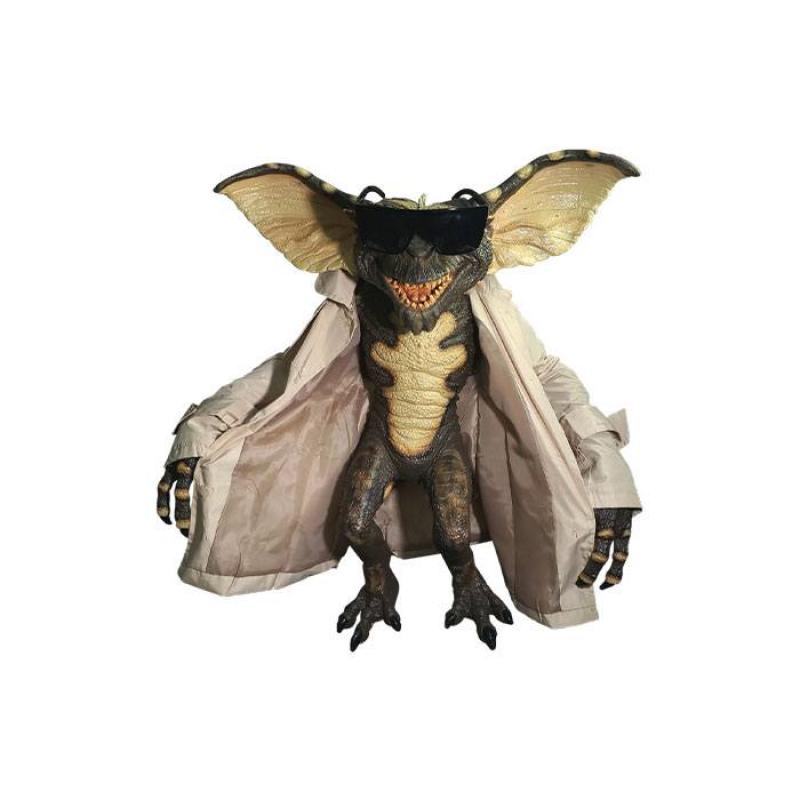 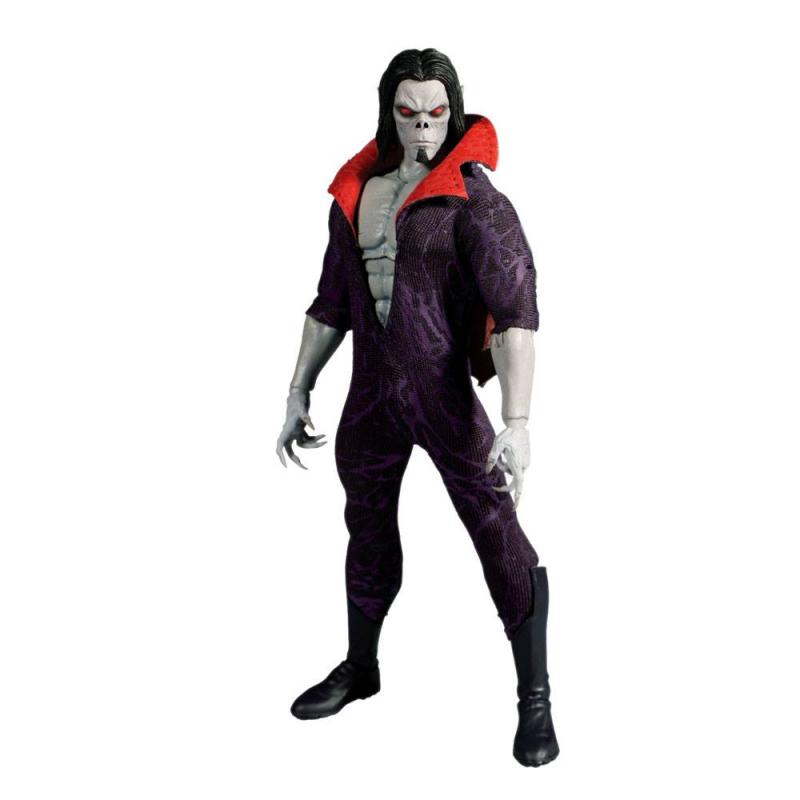 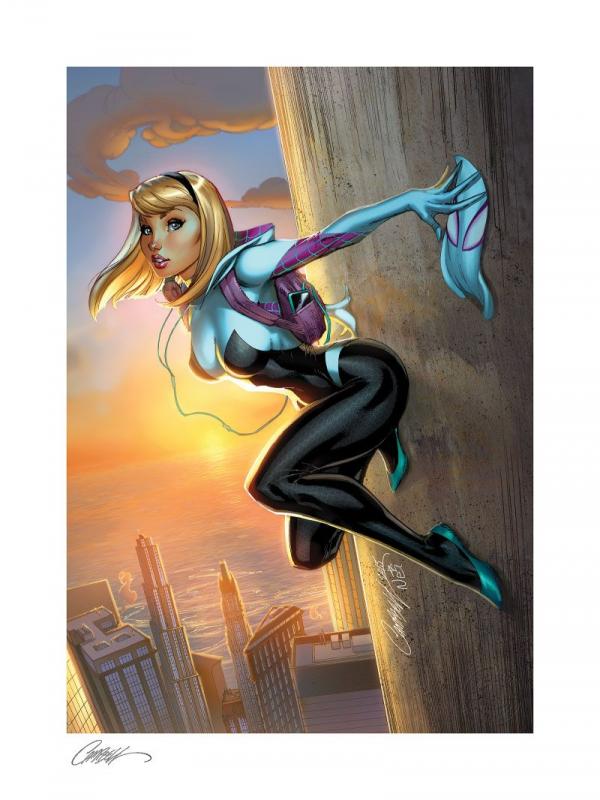 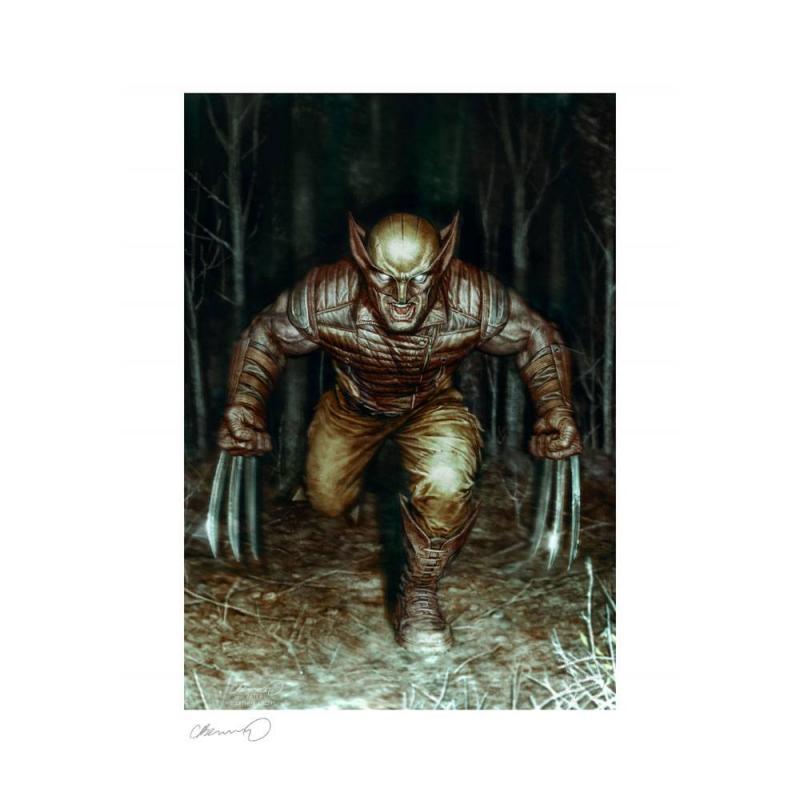 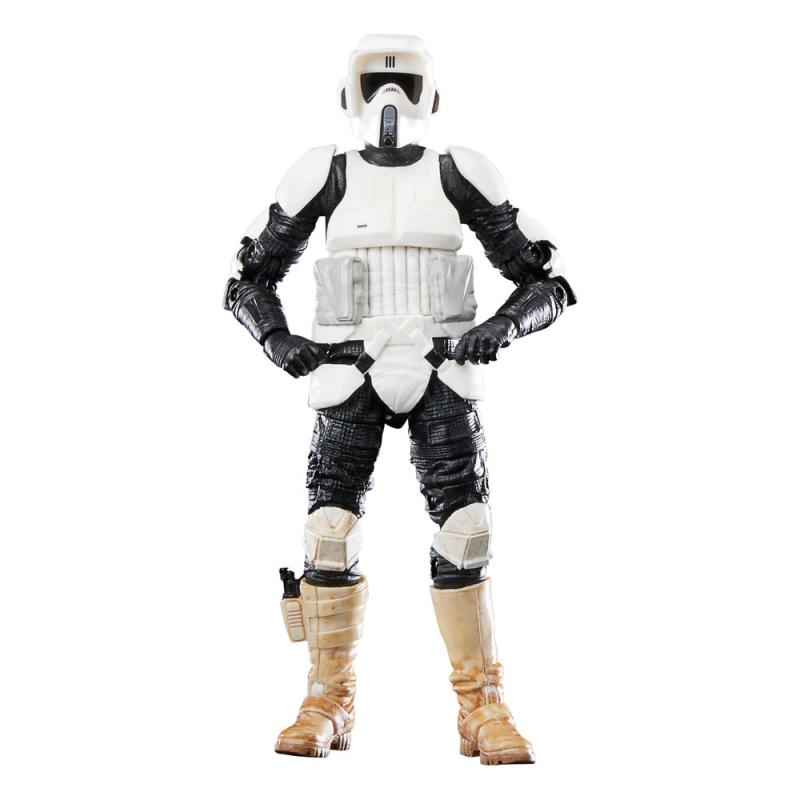