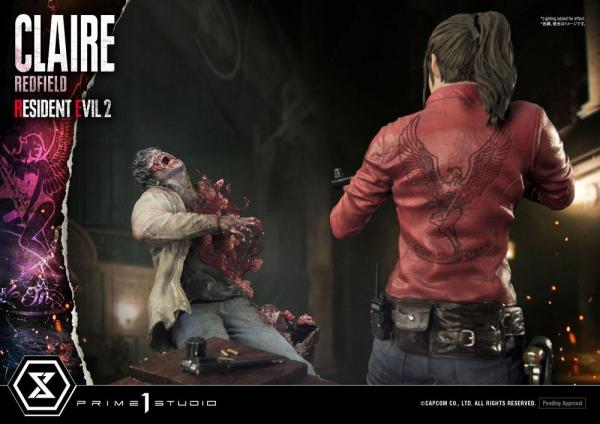 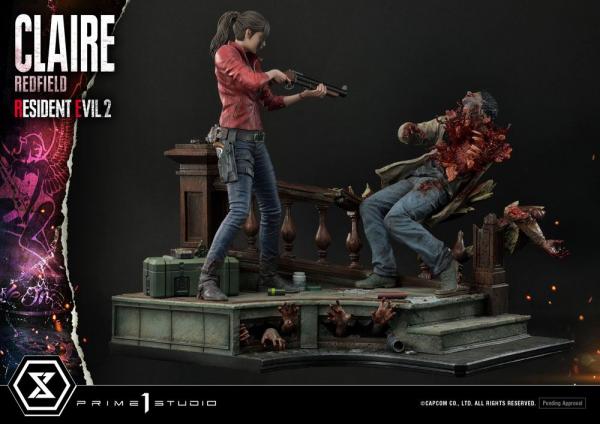 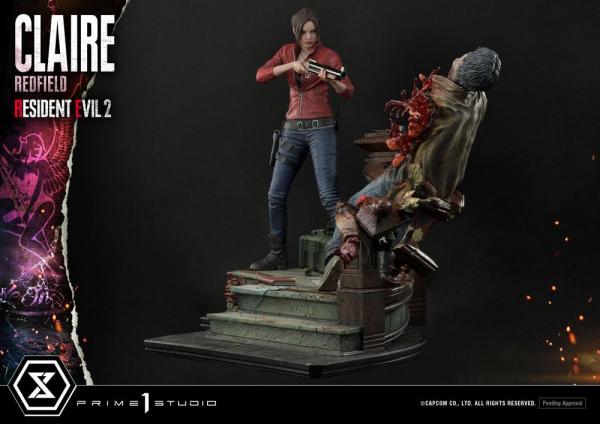 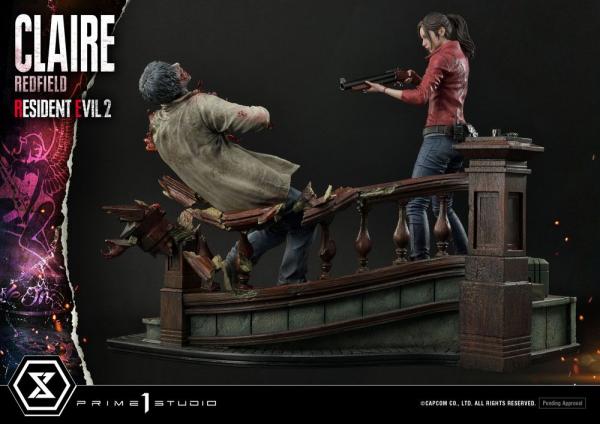 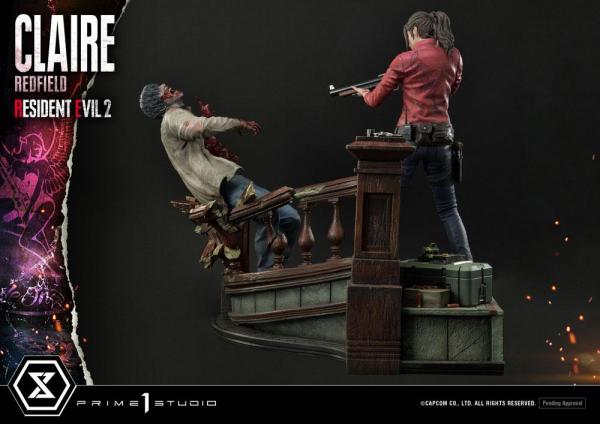 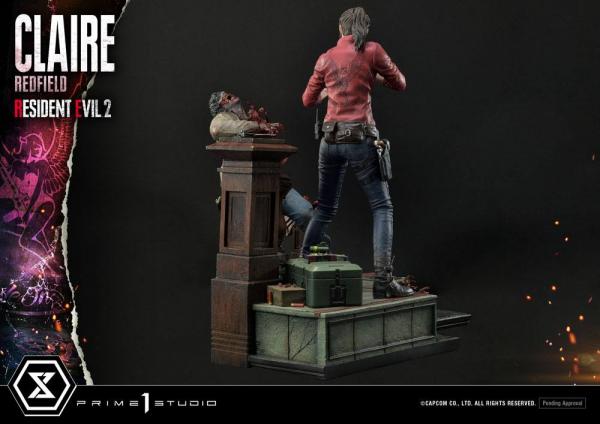 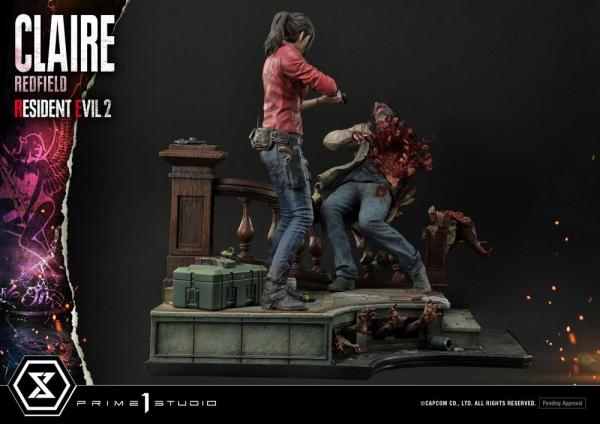 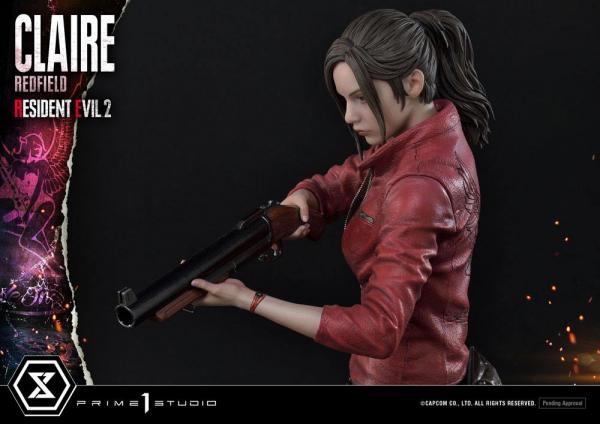 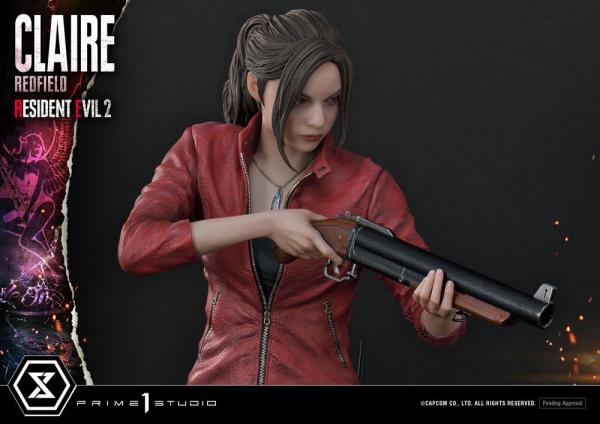 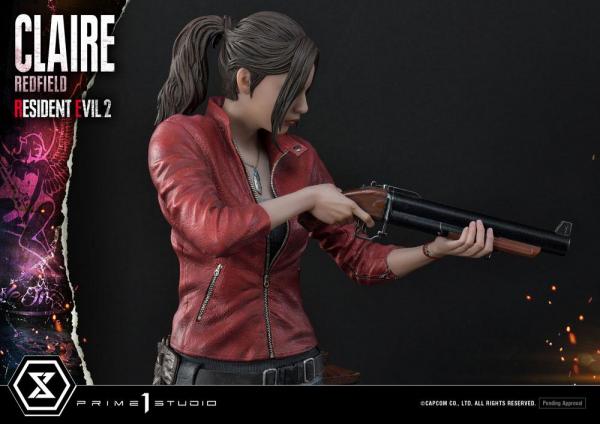 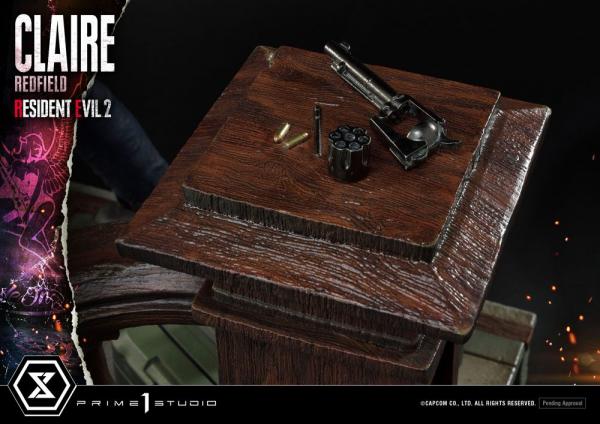 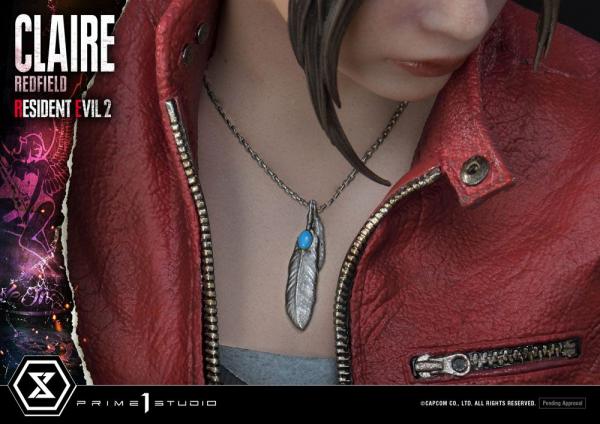 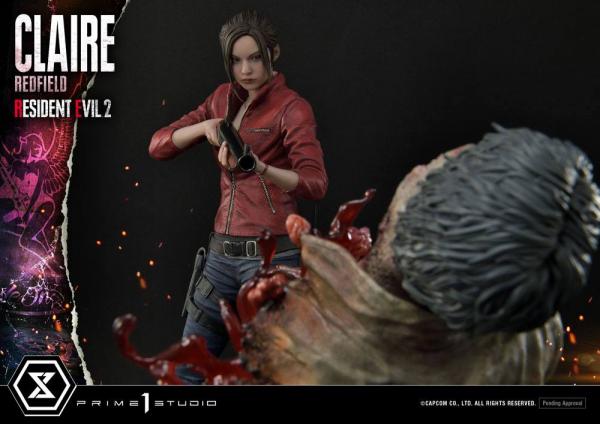 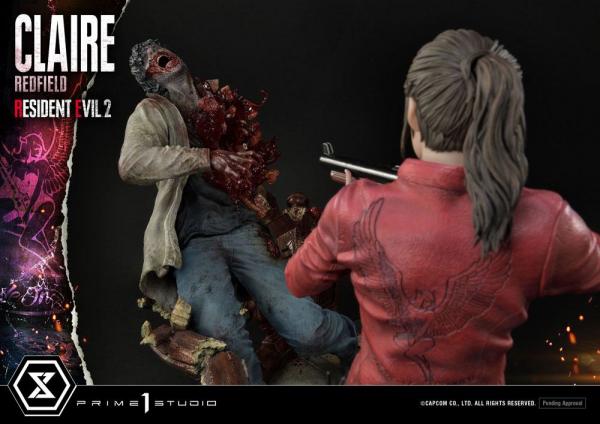 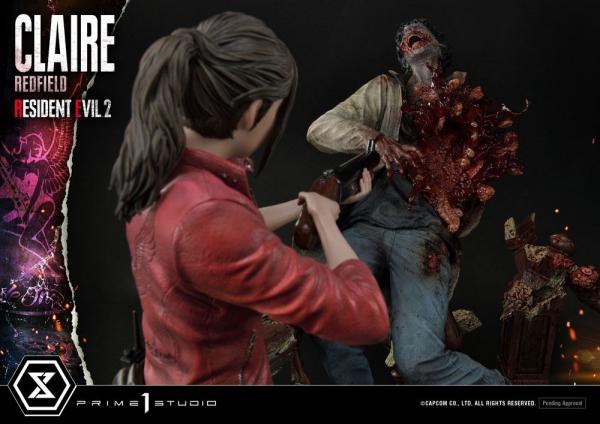 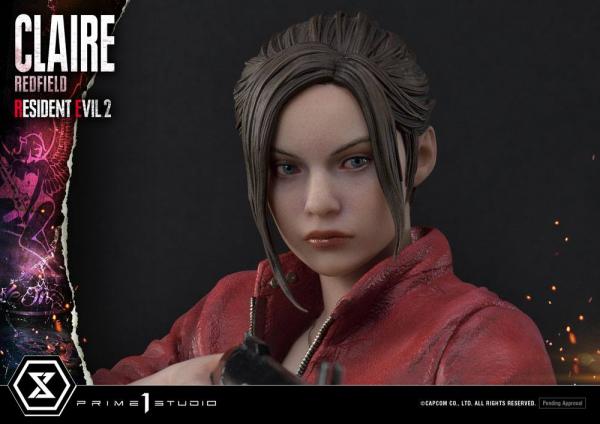 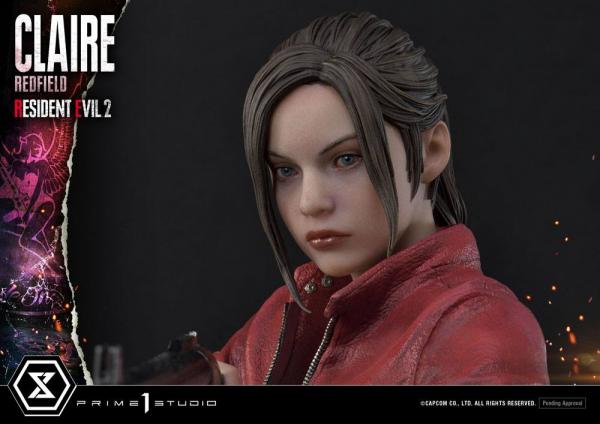 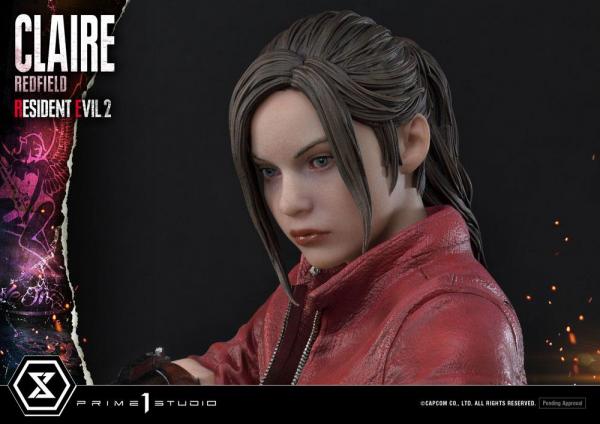 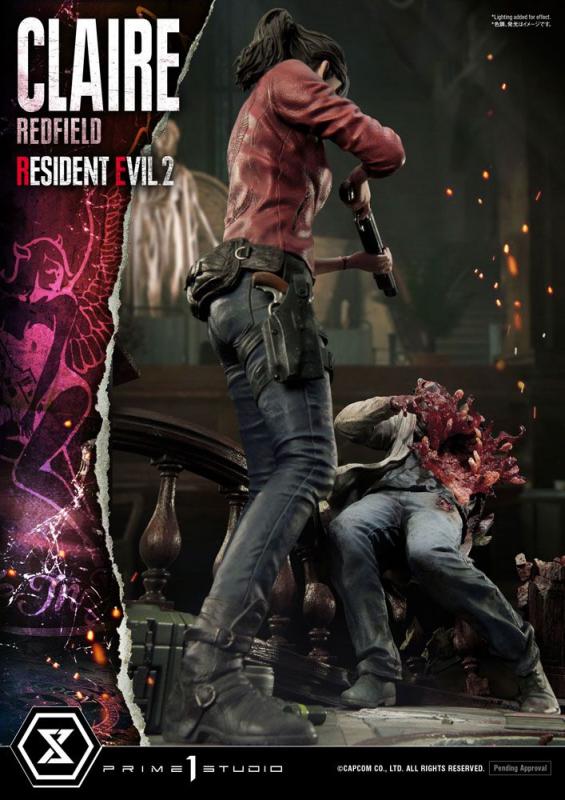 Now you can experience this amazing survival horror video game in 3D! Prime 1 Studio is very proud to present one of the main characters of Resident Evil 2, UPMRE2-02: Claire Redfield statue. Resident Evil 2 has a record of 7.2 million shipments worldwide.

This is the best companion piece to display next to the UPMRE2-01: Leon S. Kennedy statue. Both characters are in the combat pose which makes them look astounding combined together, they make the complete diorama. 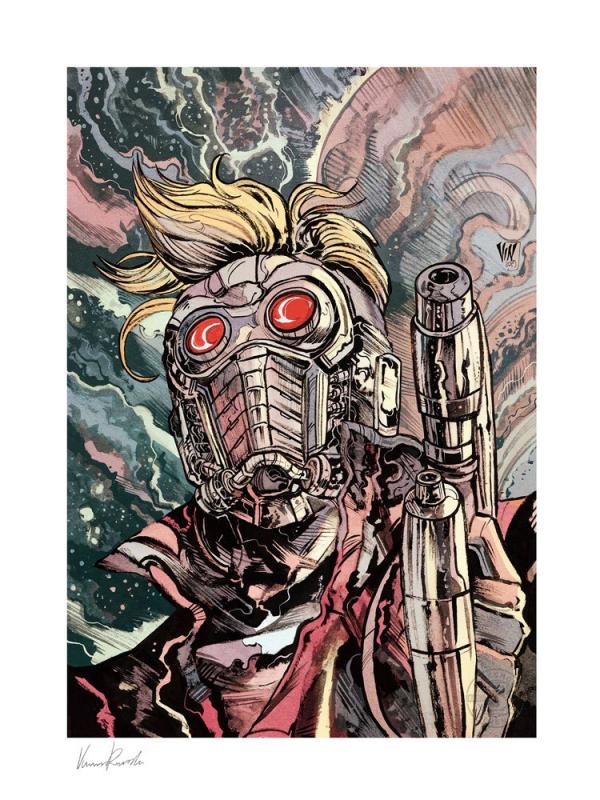 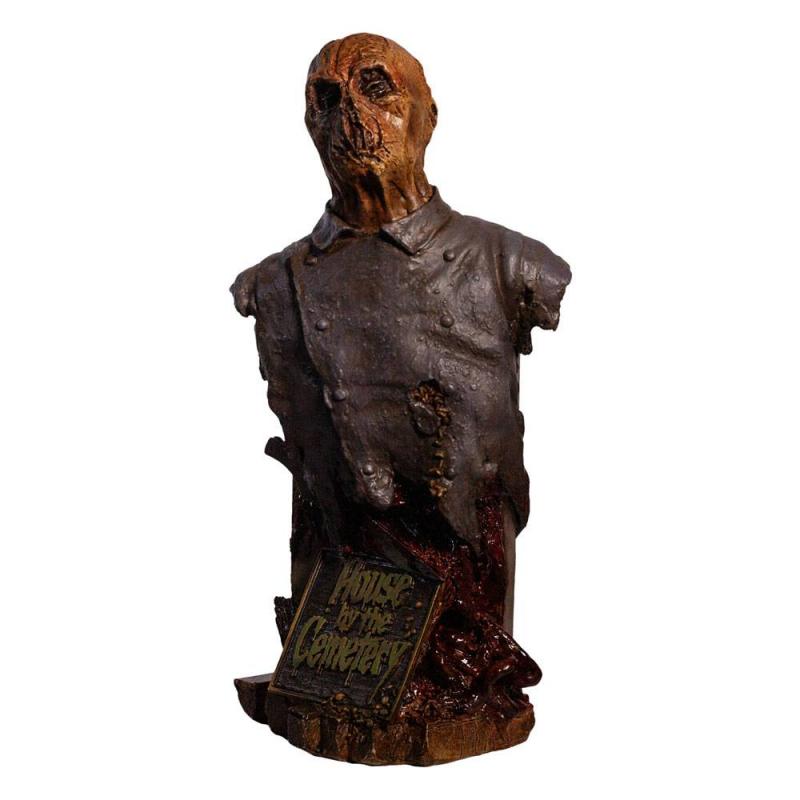 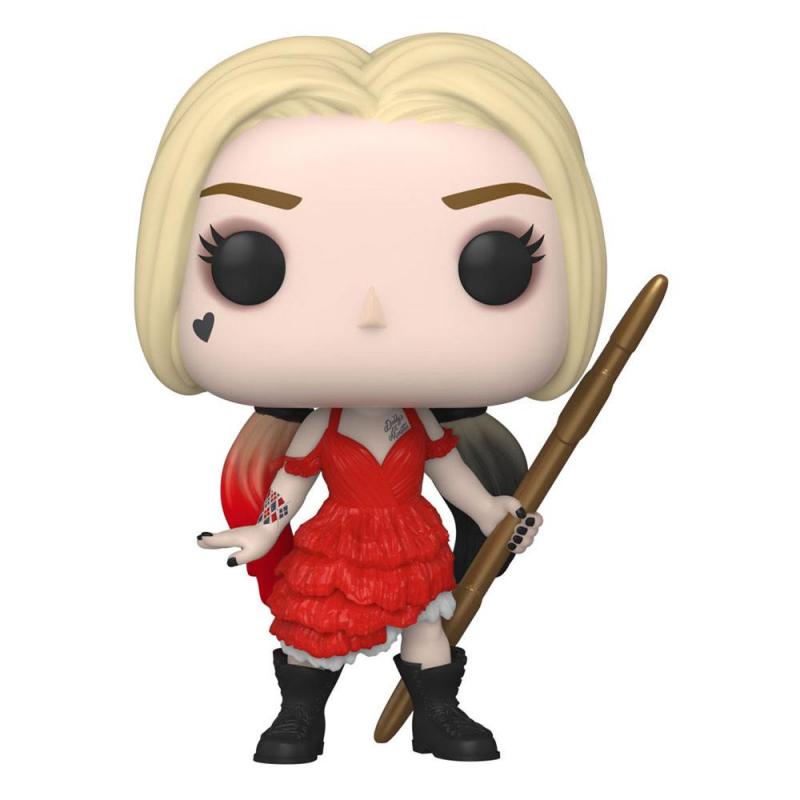 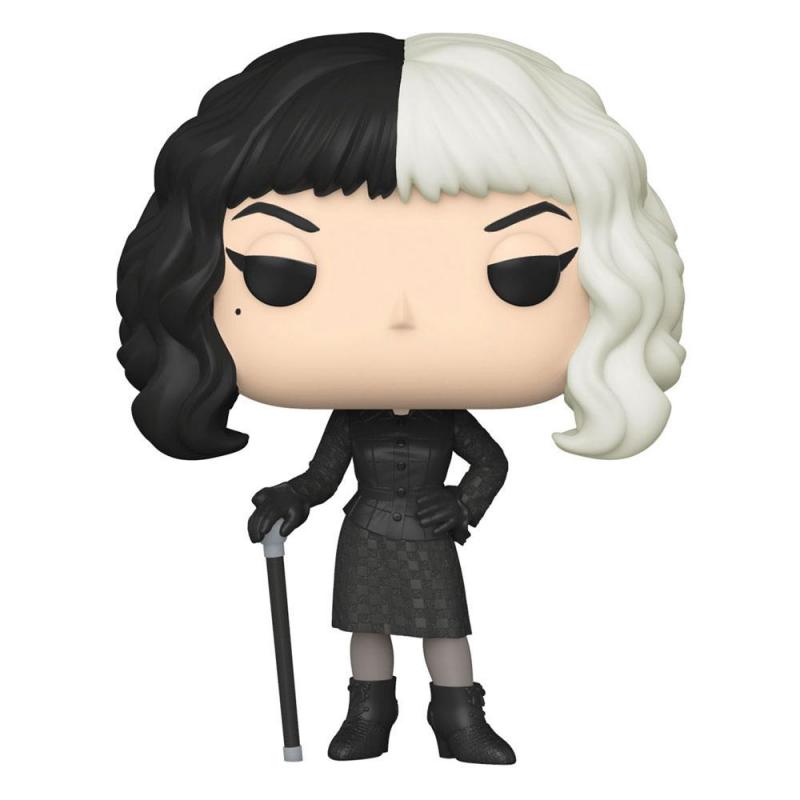 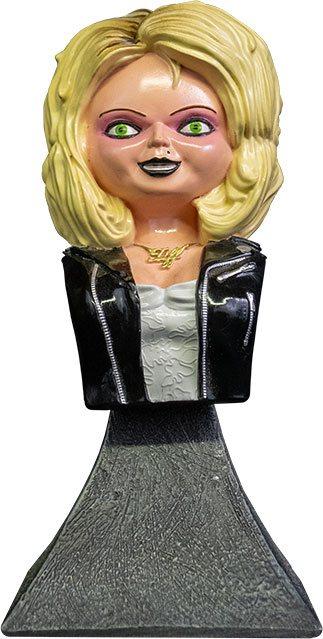 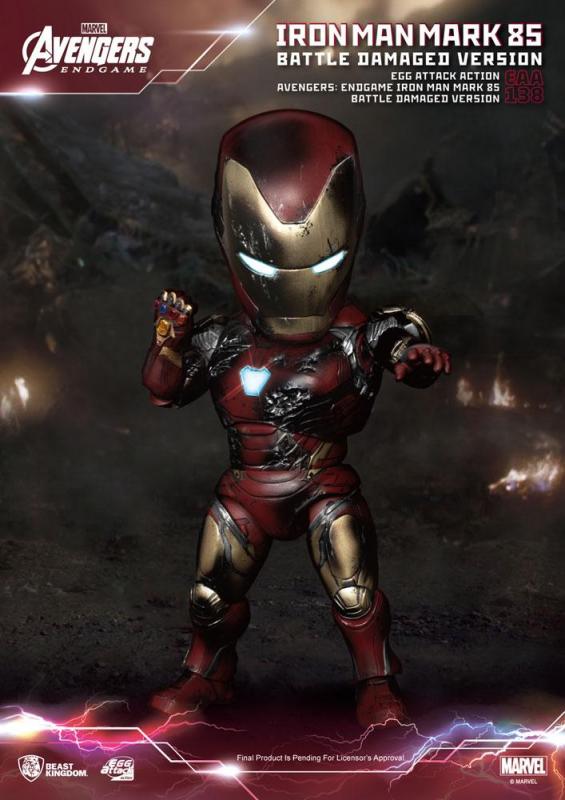