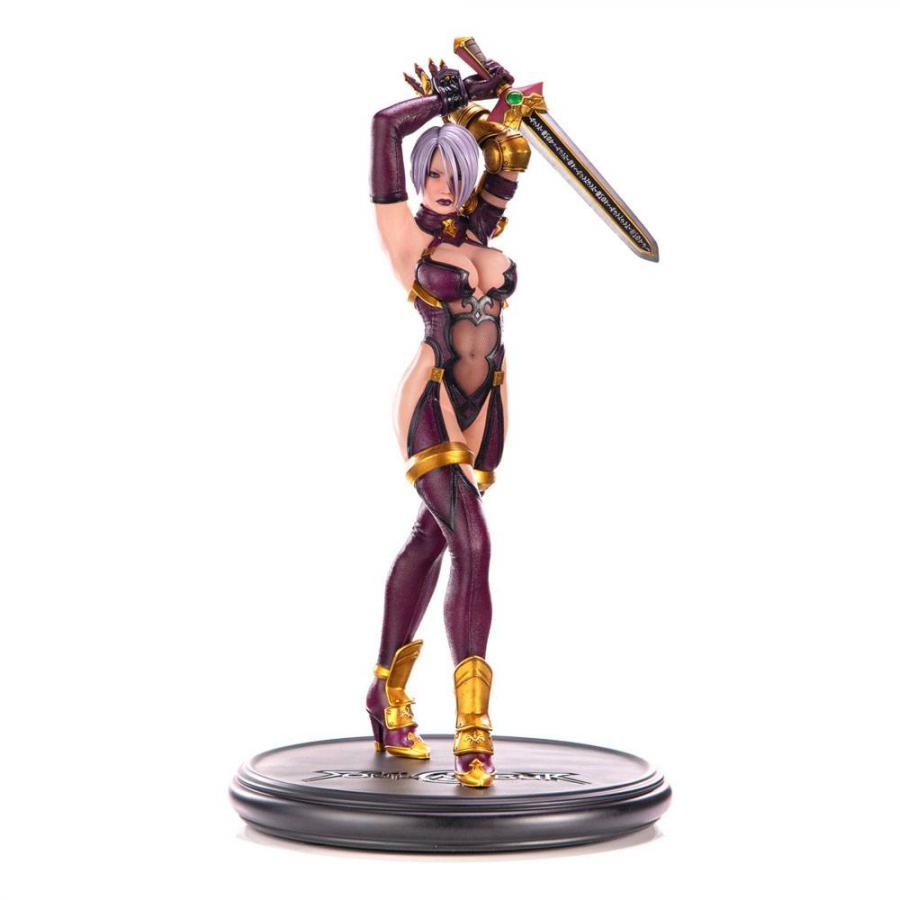 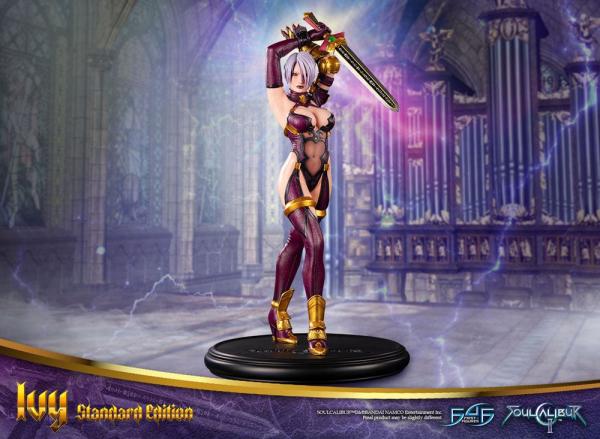 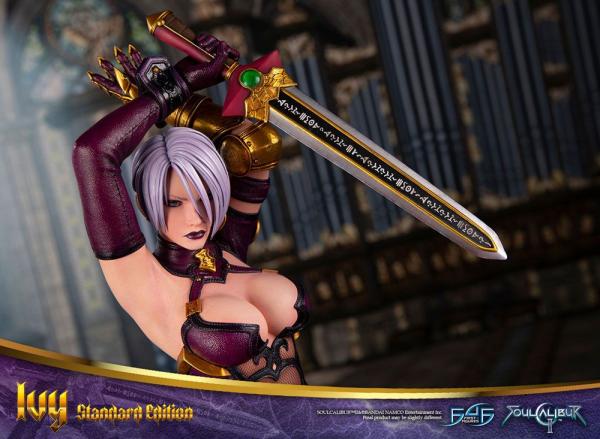 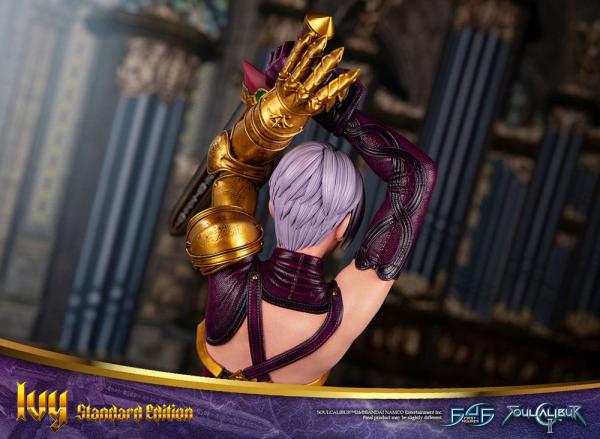 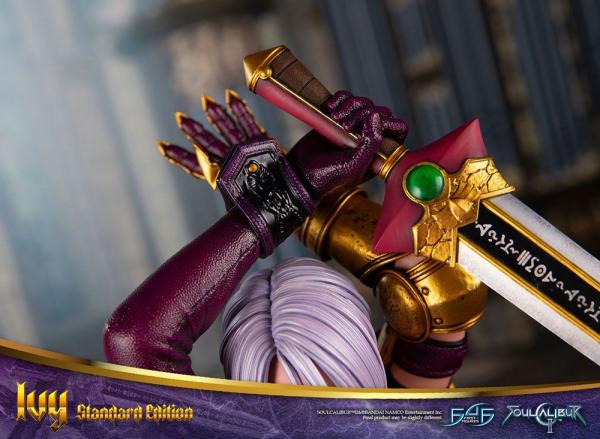 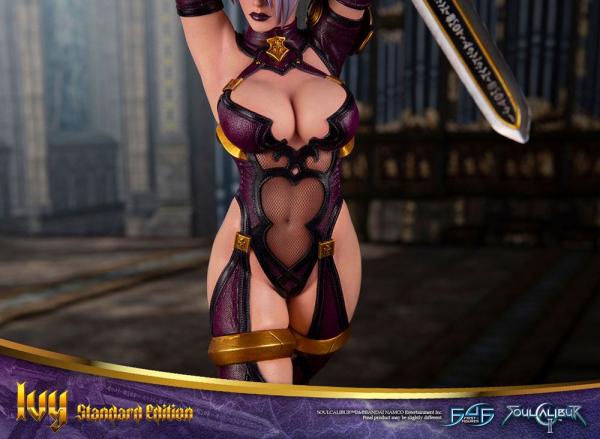 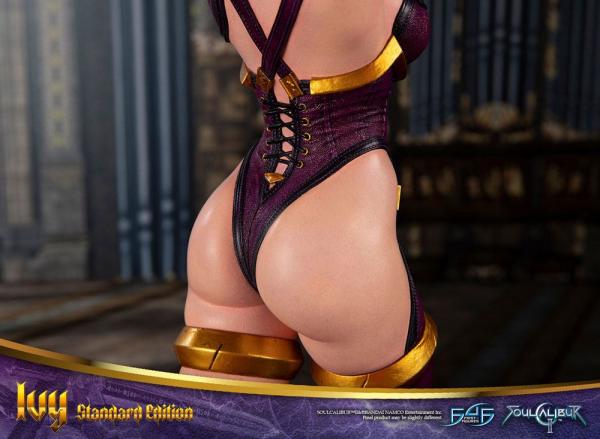 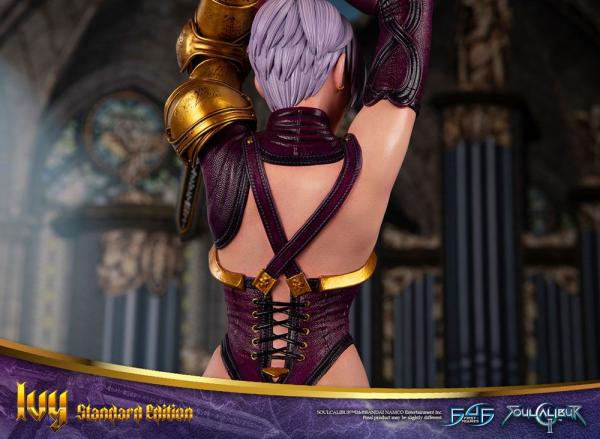 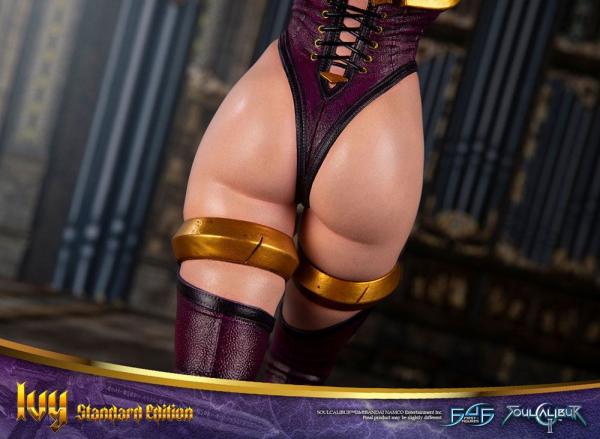 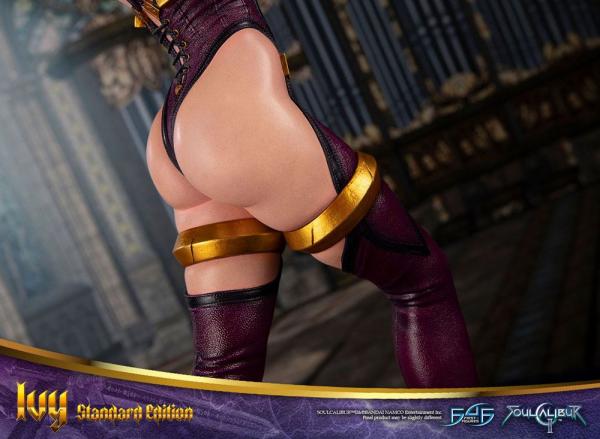 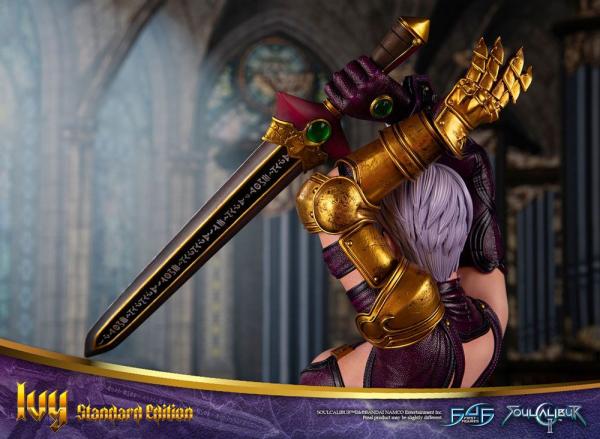 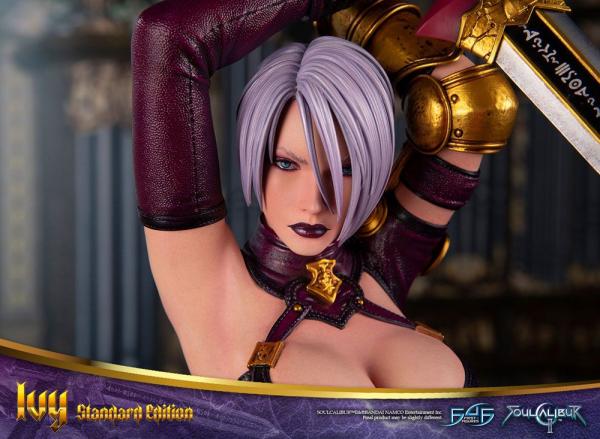 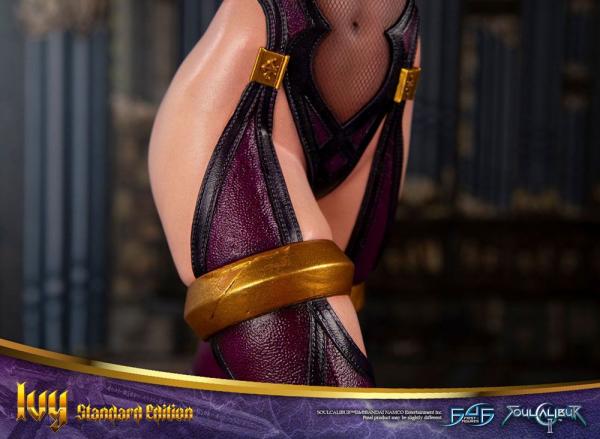 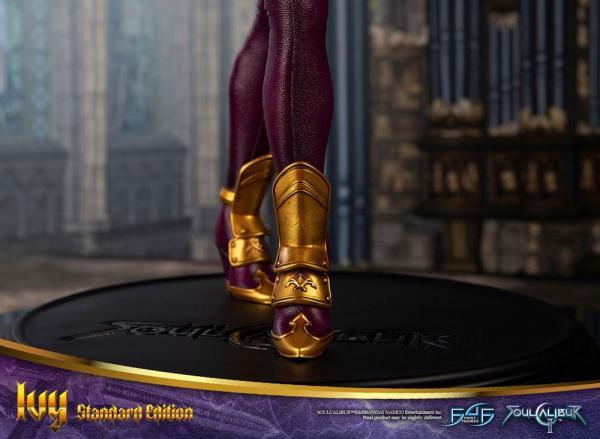 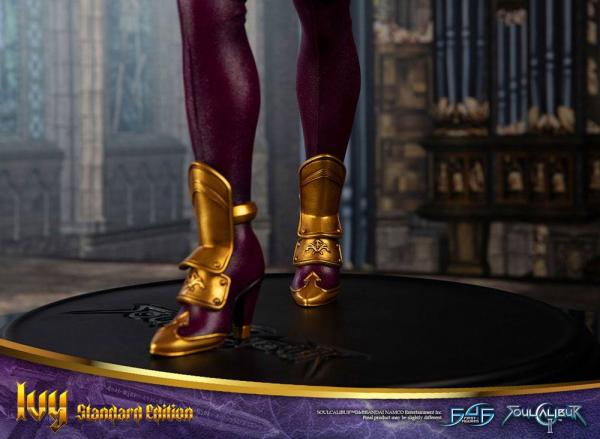 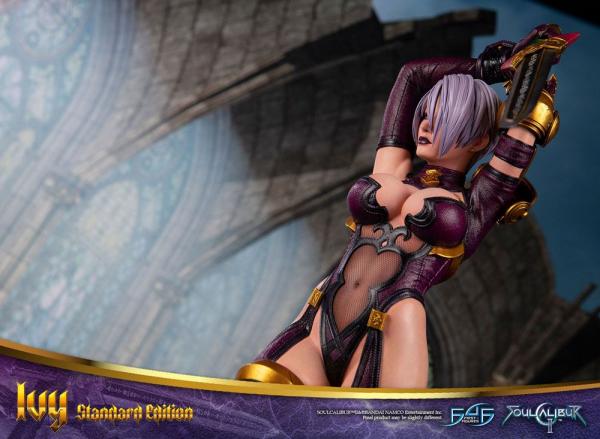 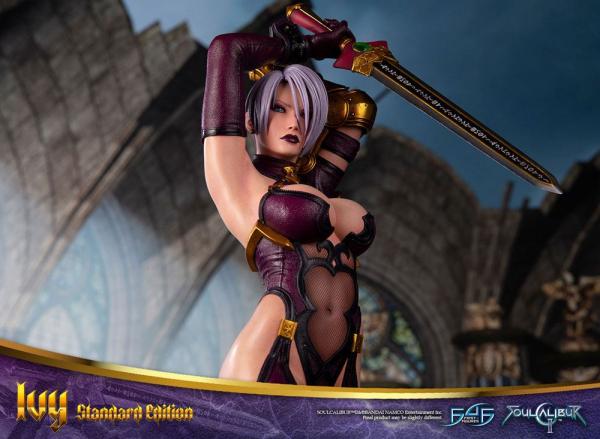 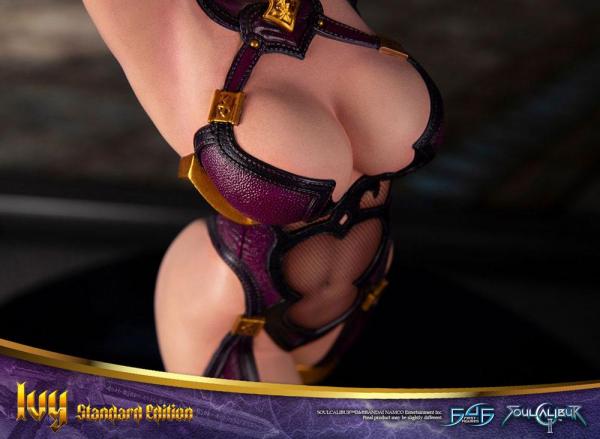 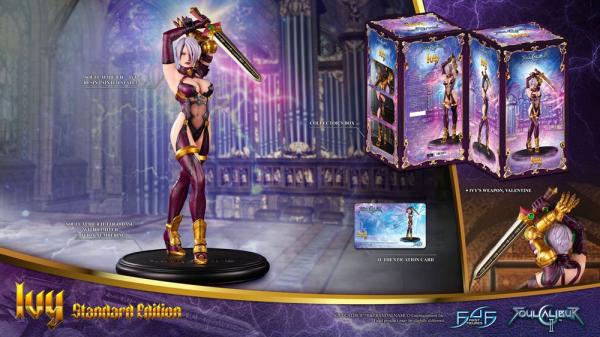 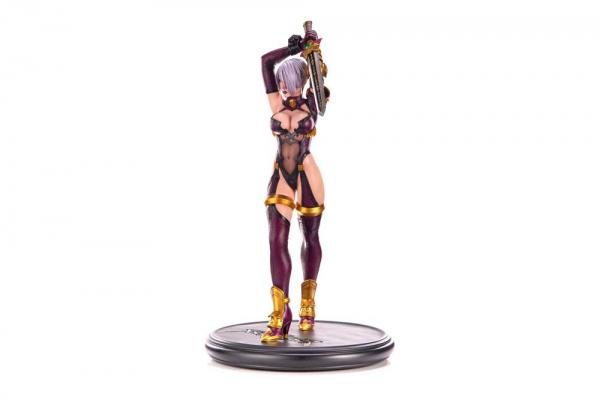 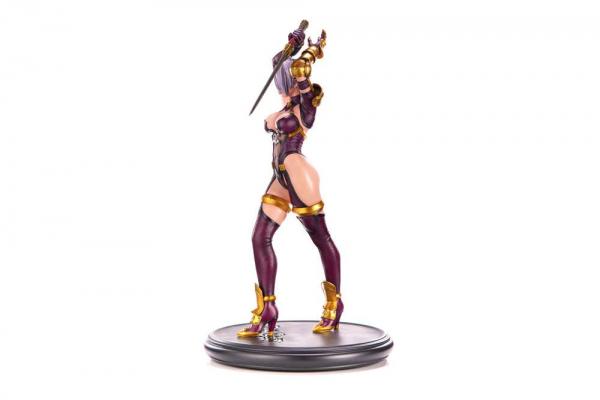 First 4 Figures is proud to introduce their latest statue collectible, Ivy! This is the third statue to release in the Soulcalibur II lineup.

The highly detailed Ivy statue is inspired by her official artwork from Soulcalibur II.
This is also the pose she strikes during her ending cutscene when you finish her Arcade Mode. She stands atop a circular base with the Soulcalibur II logo embossed on it.

Ivy's weapon of choice is the living evil snake sword, Valentine, which she uses to end all those who've been influenced by the cursed Soul Edge. Although deceiving in length, the blade of her sword extends like a whip, able to attack her foes from short and long distances. 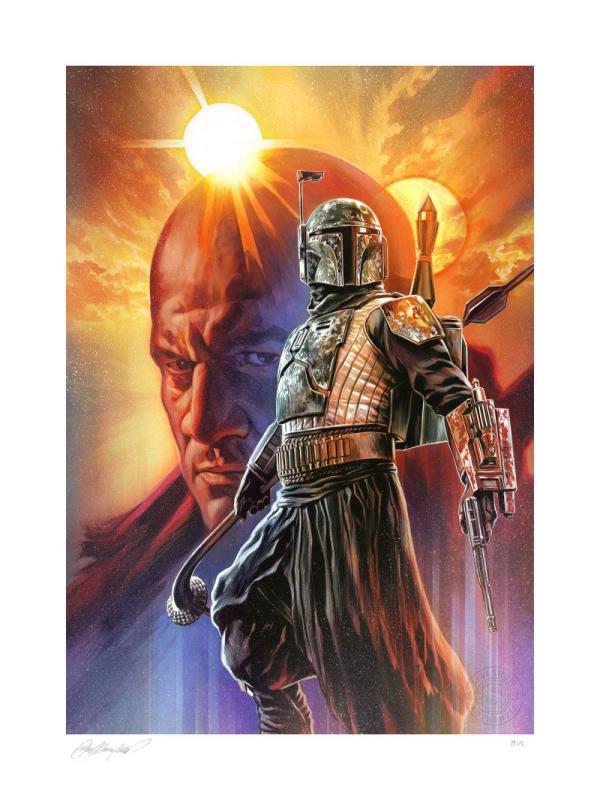 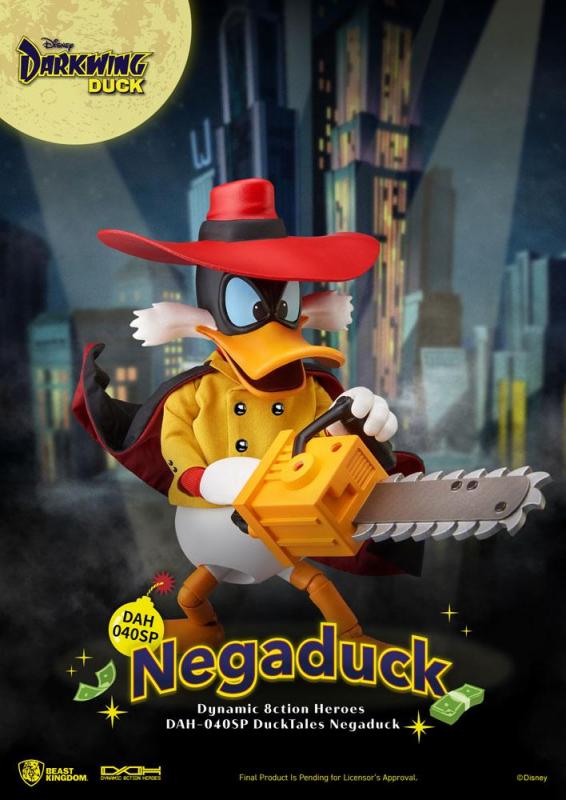 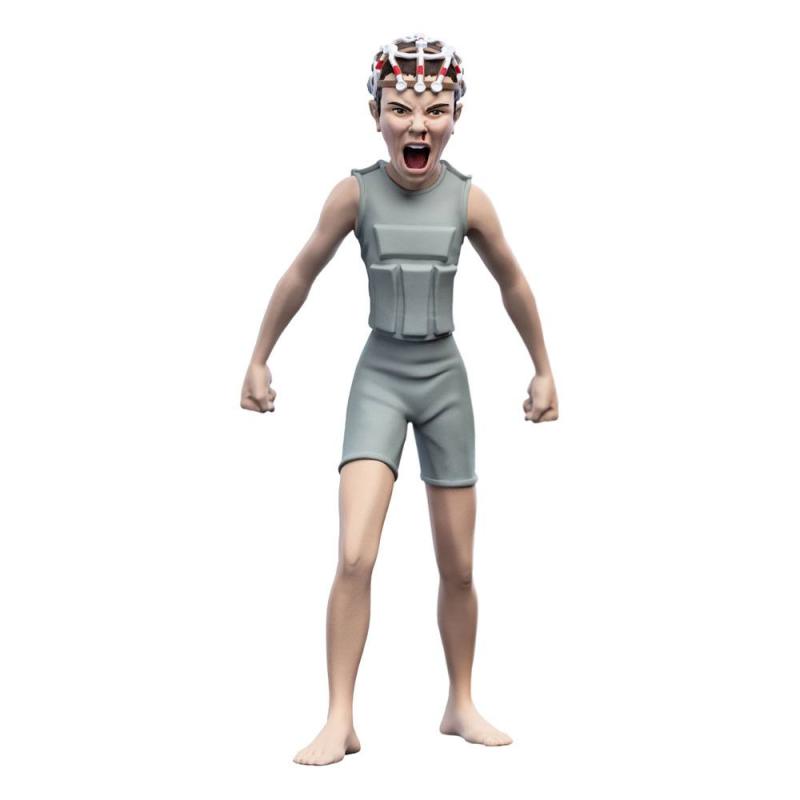 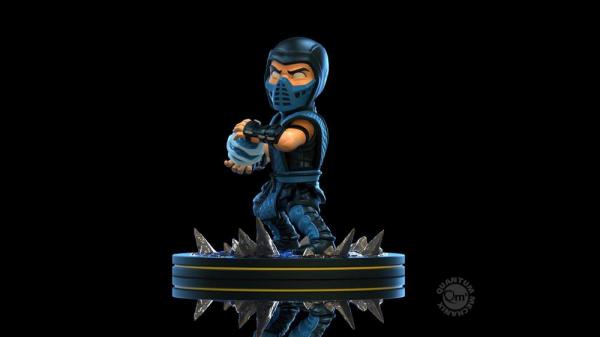 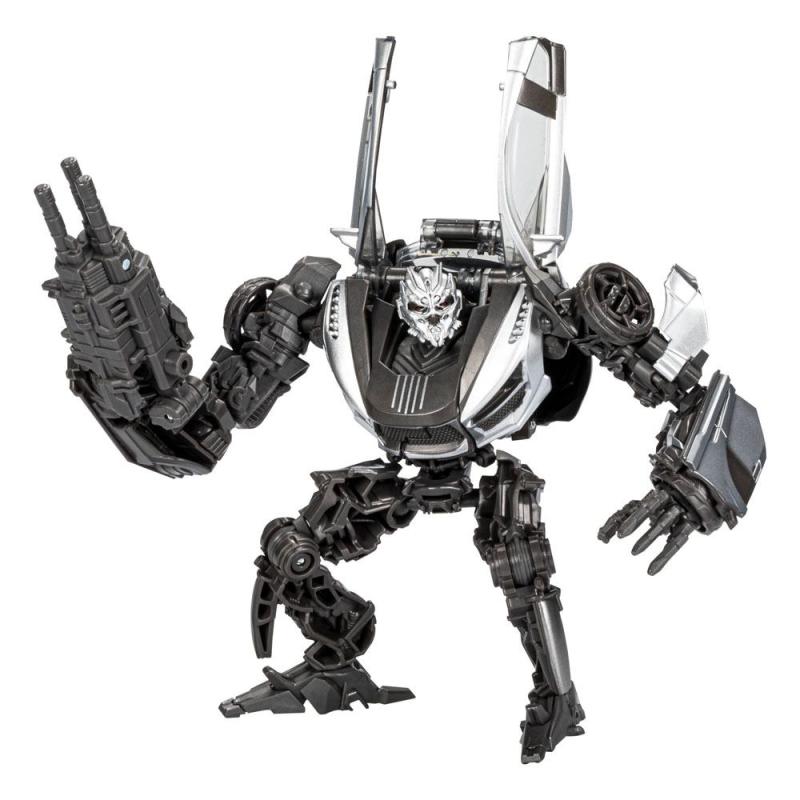 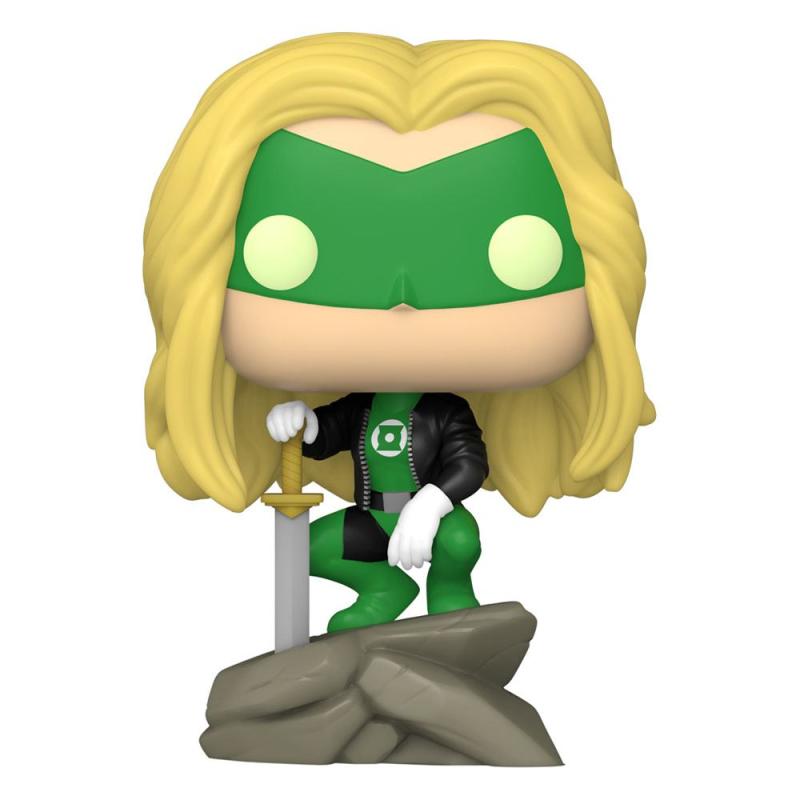