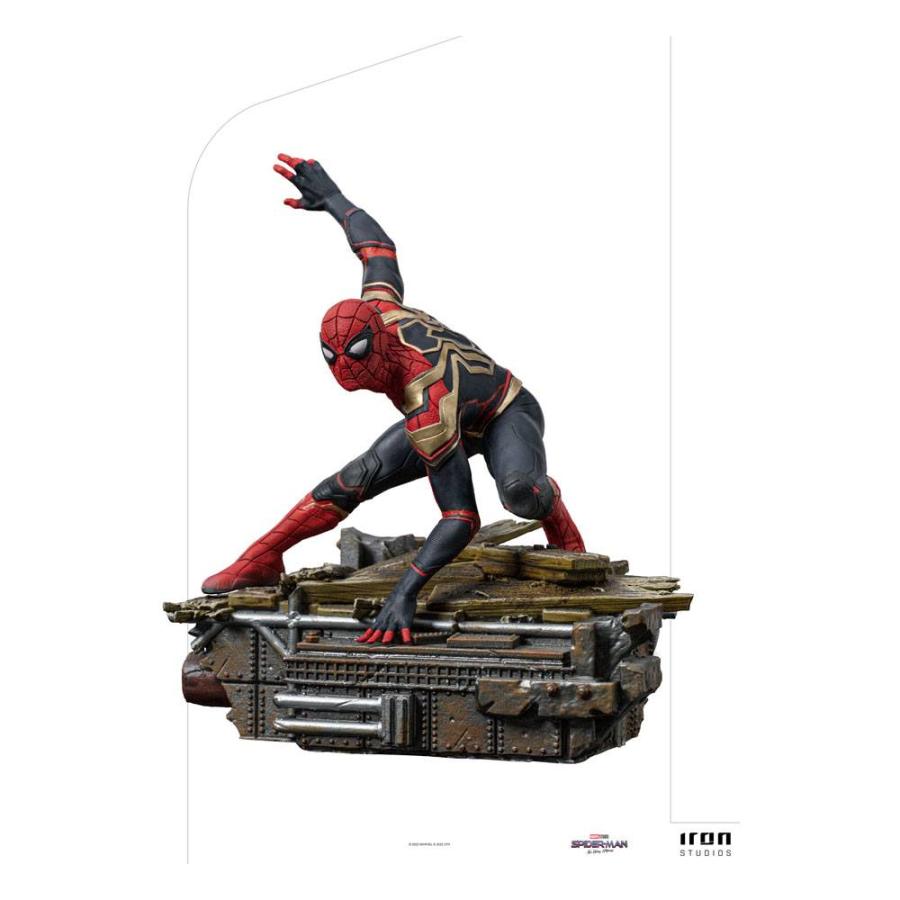 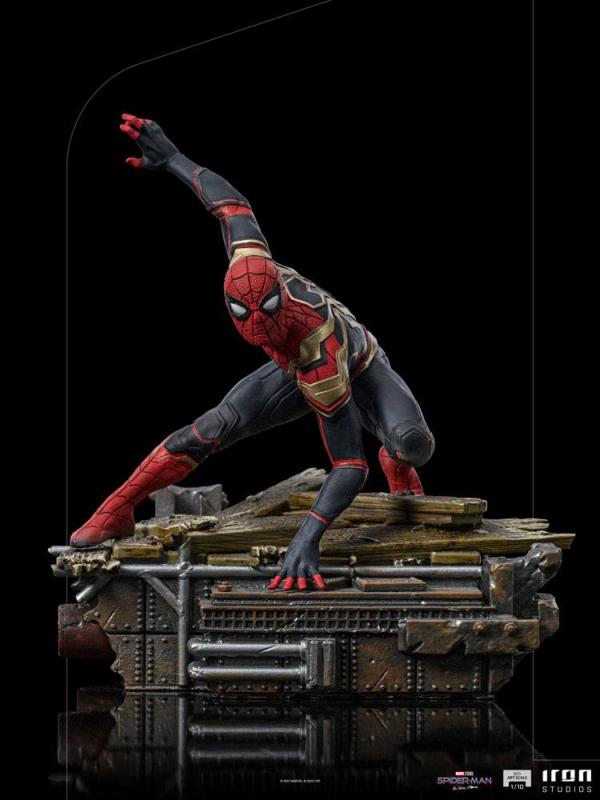 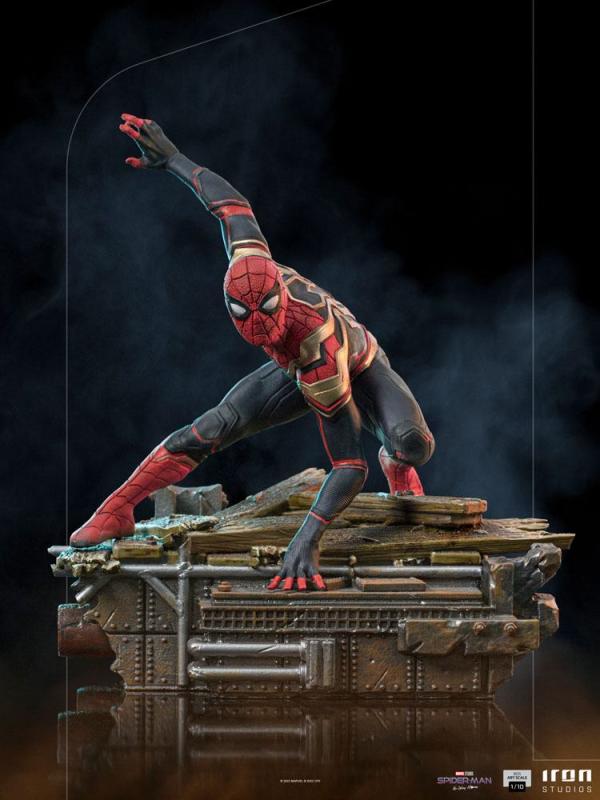 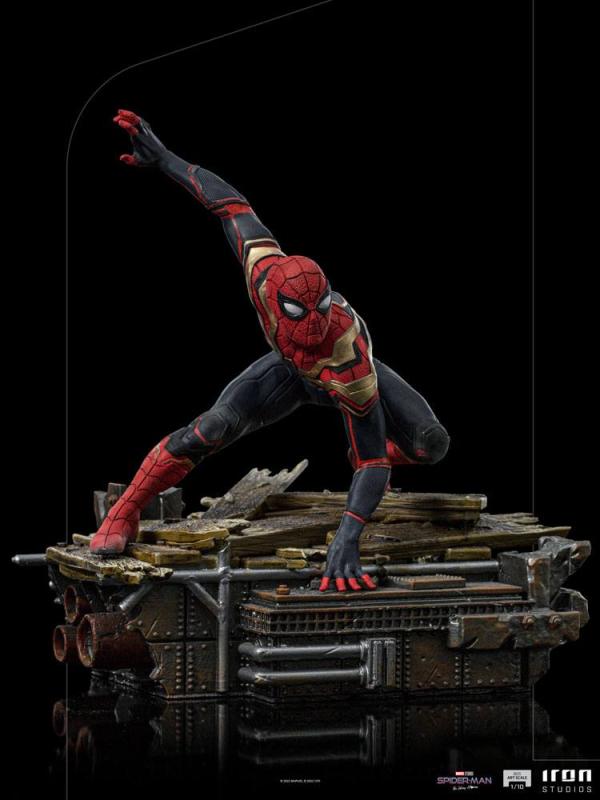 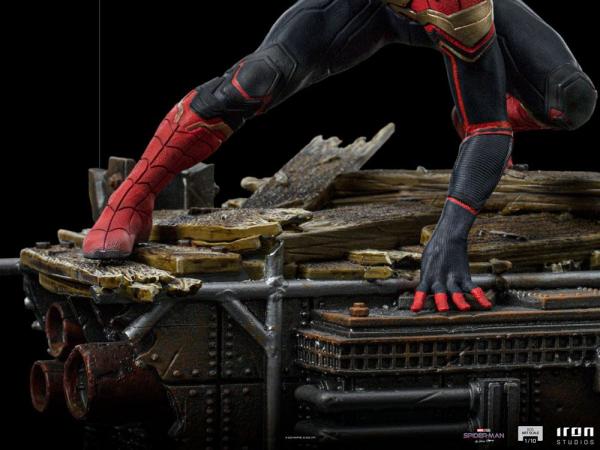 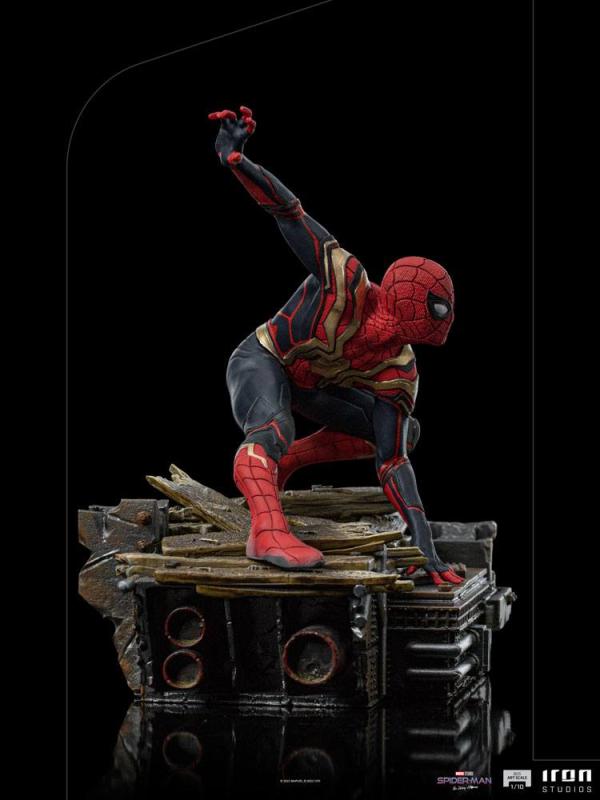 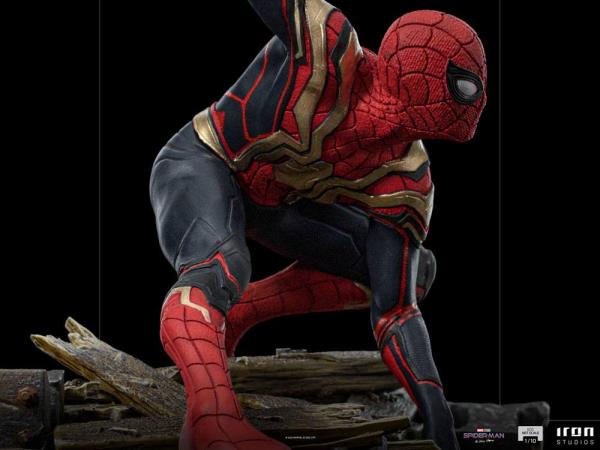 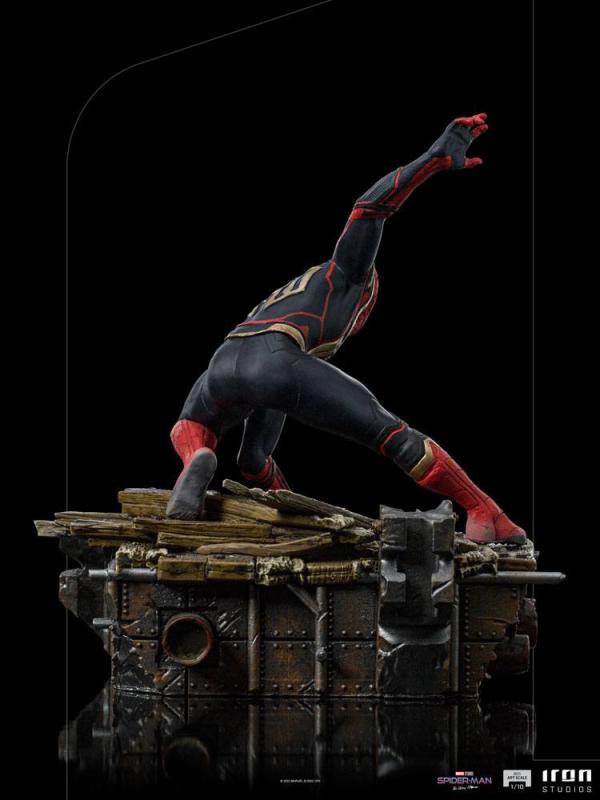 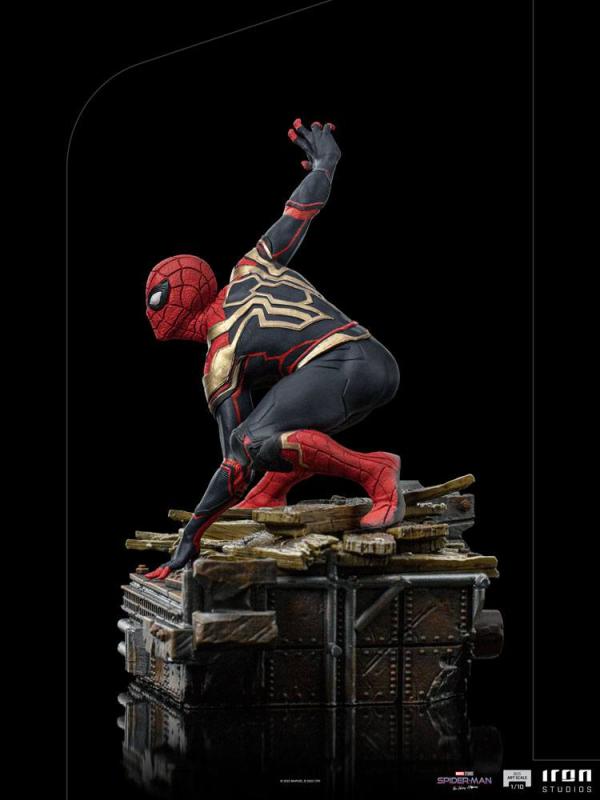 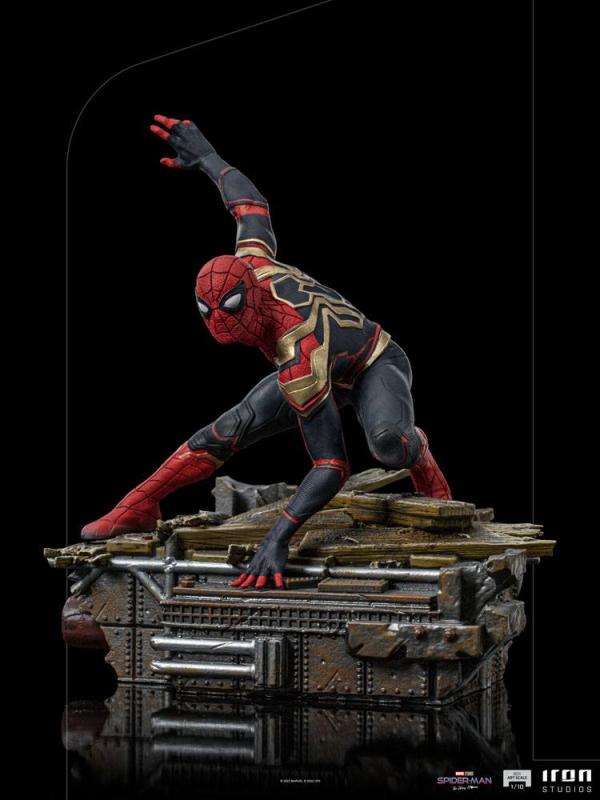 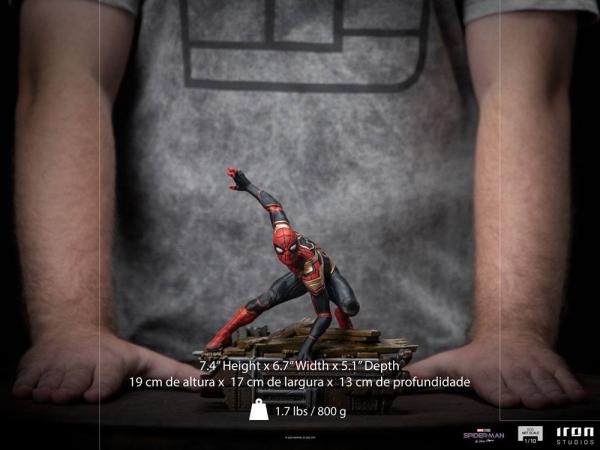 Although still a teenager, but already with great experience acting alongside the Avengers, the charismatic web-shooter-hero faces one of the darkest and most tragic moments of his life. To overcome his biggest challenge, facing villains from alternate worlds, he receives help from two older versions of himself, coming from these universes to help him rescue and heal the insanity of their enemies, and return with them to their respective original worlds. Using his refined and updated integrated/hybrid suit developed using Tony Stark's technology, in the blue, red, and black colors with golden details, the youngest Peter Parker, original from this world in the MCU universe, nicknamed among his alternate older "brothers" as Peter-One, gets ready to jump for action on a pedestal formed of wood and metallic structures from a scaffold on the Liberty Island in New York, Iron Studios present the statue "Spider-Man Peter-One BDS - Spider-Man: No Way Home -Art Scale 1/10", inspired by the movie on which the young actor completes his trilogy of movies in the role of this iconic hero from Marvel, part of Phase Four in the MCU. 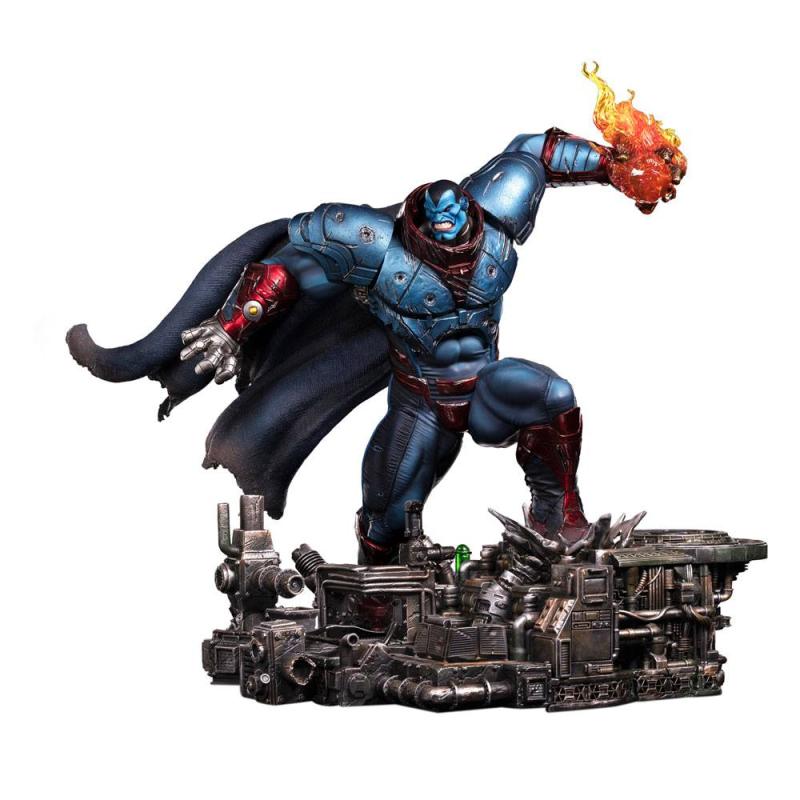 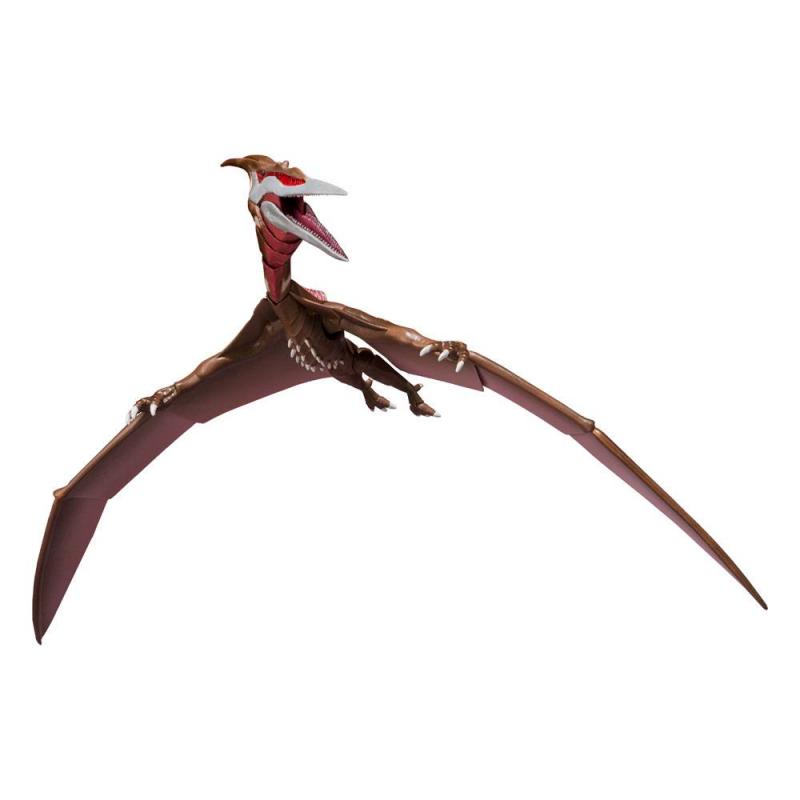 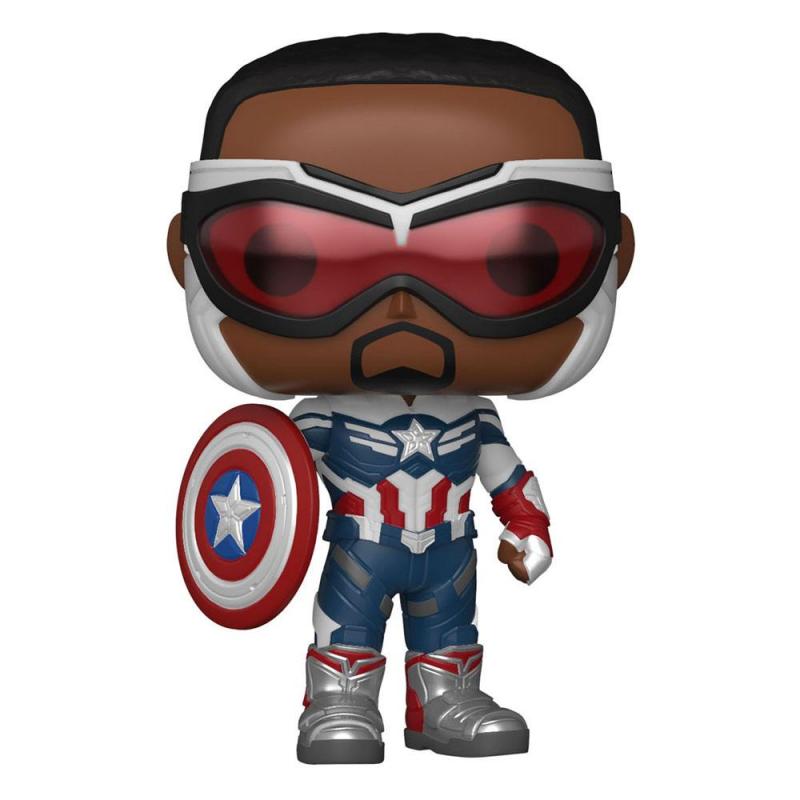 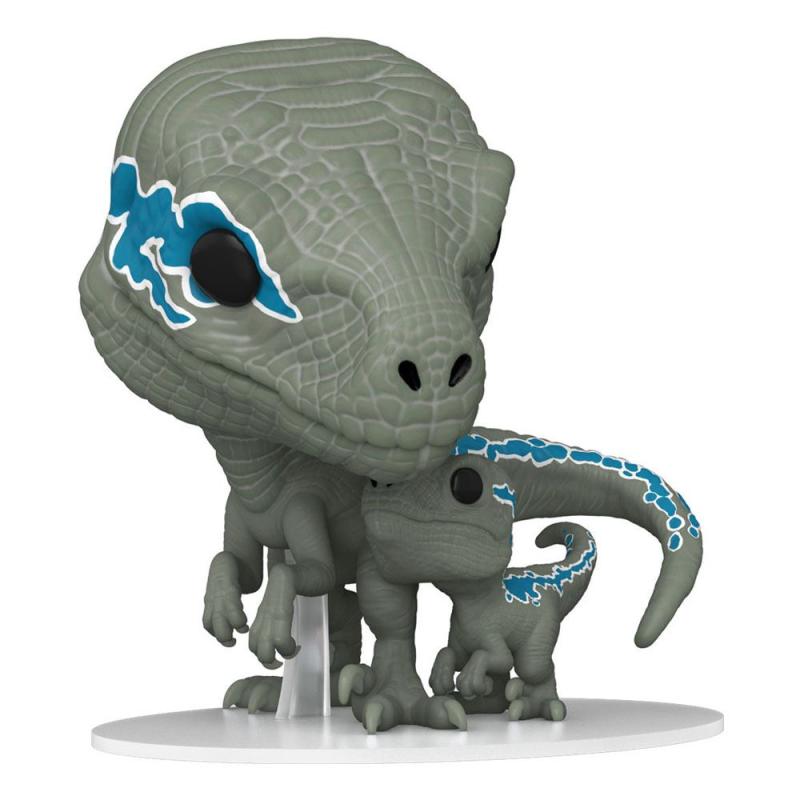 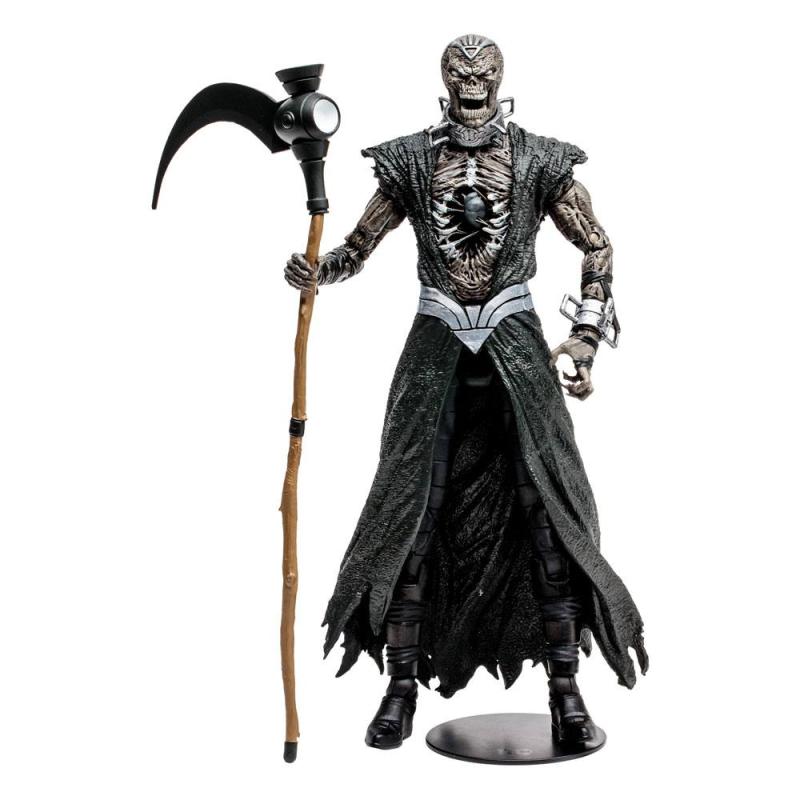 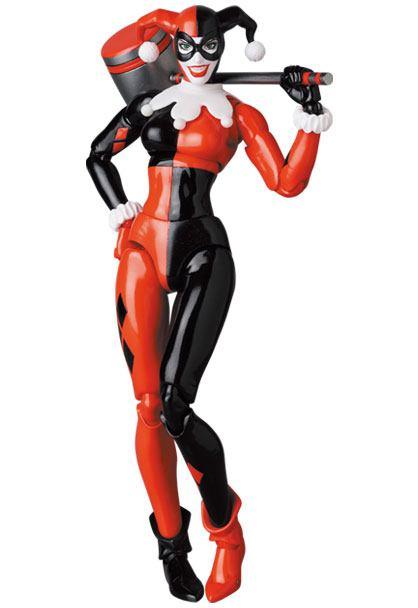