/ VÝROBCI - kategorie / Others / Dark Side Collectibles 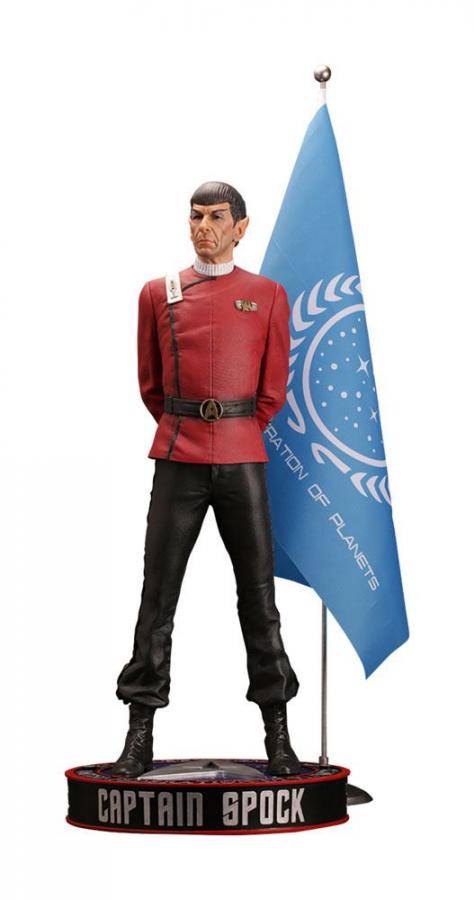 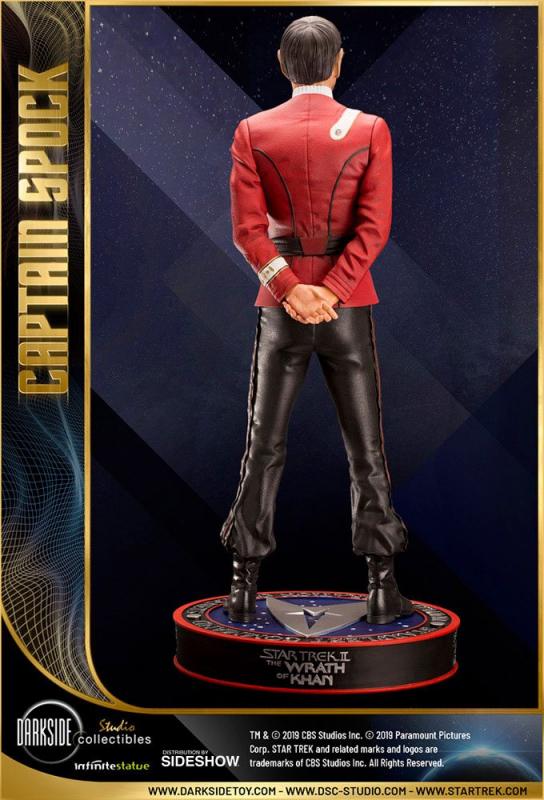 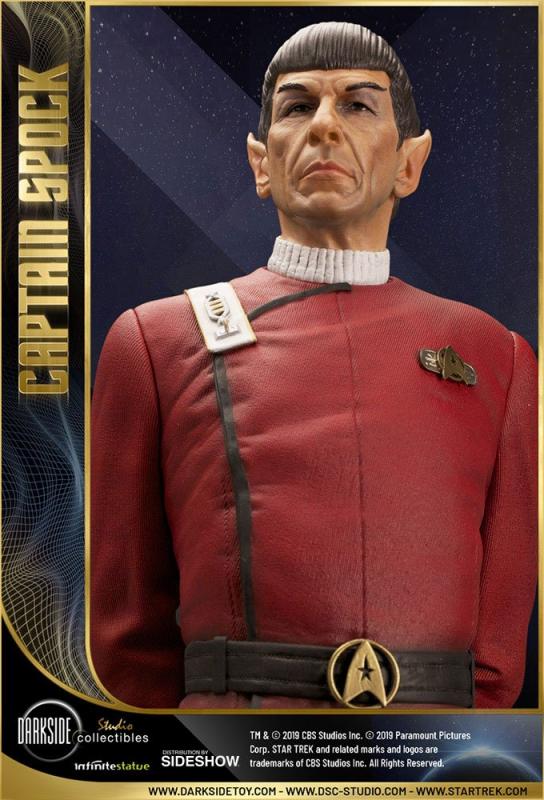 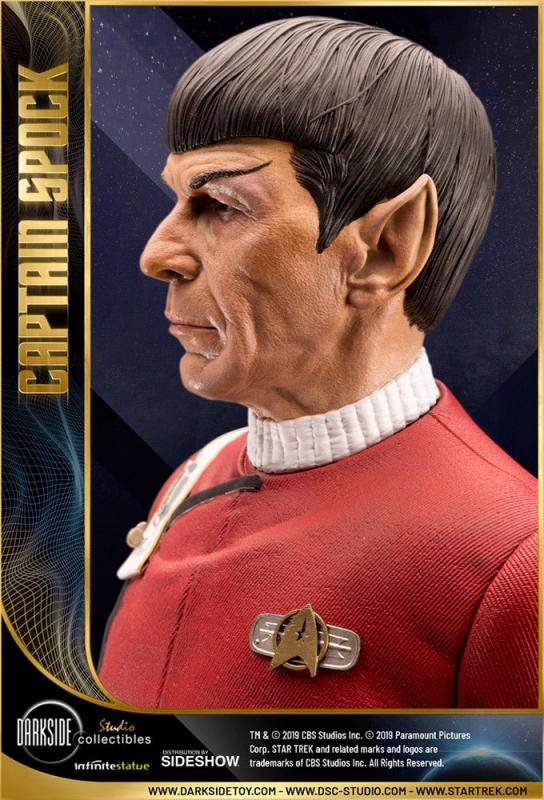 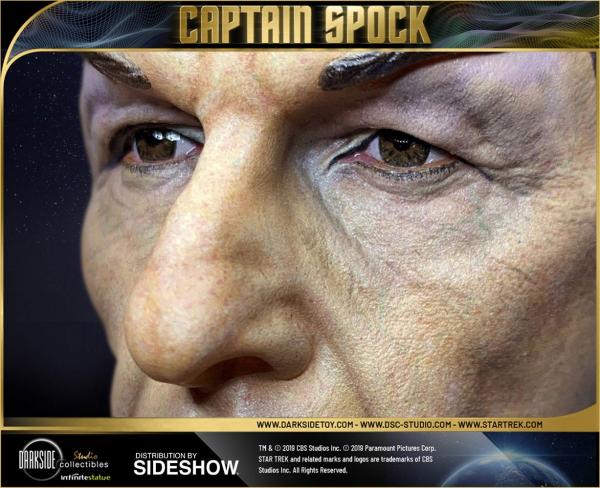 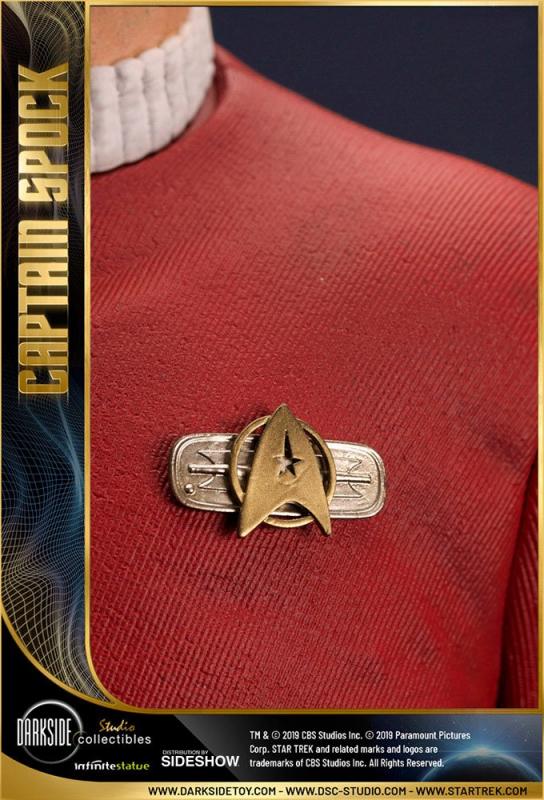 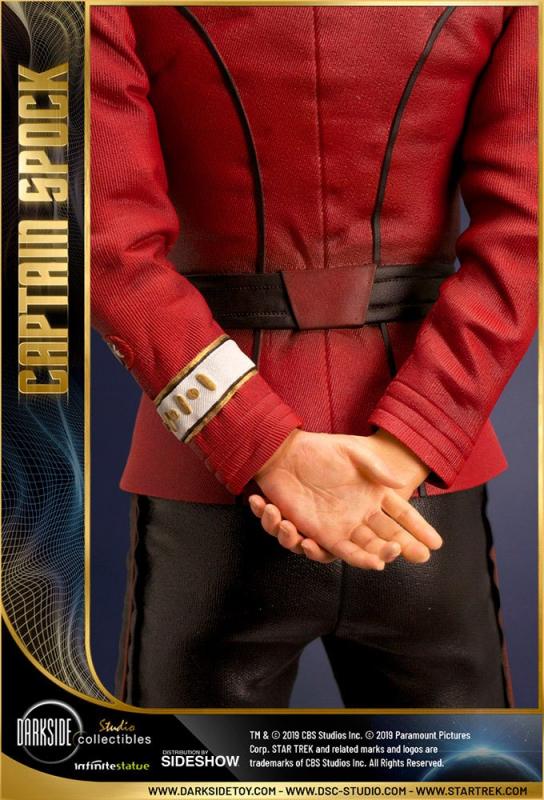 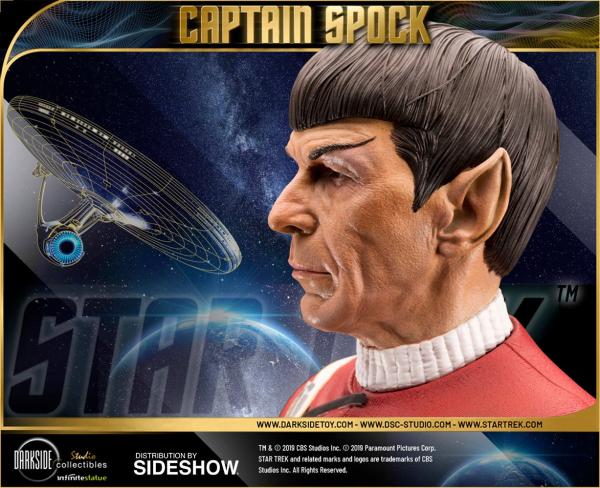 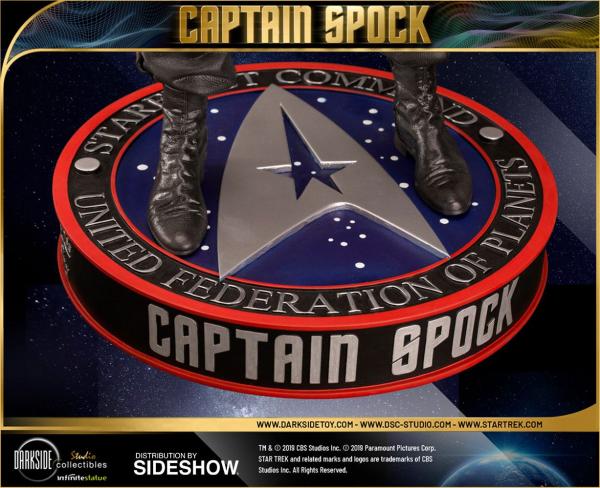 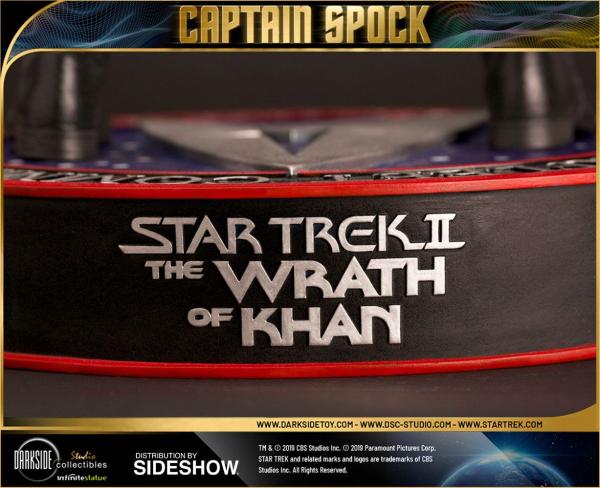 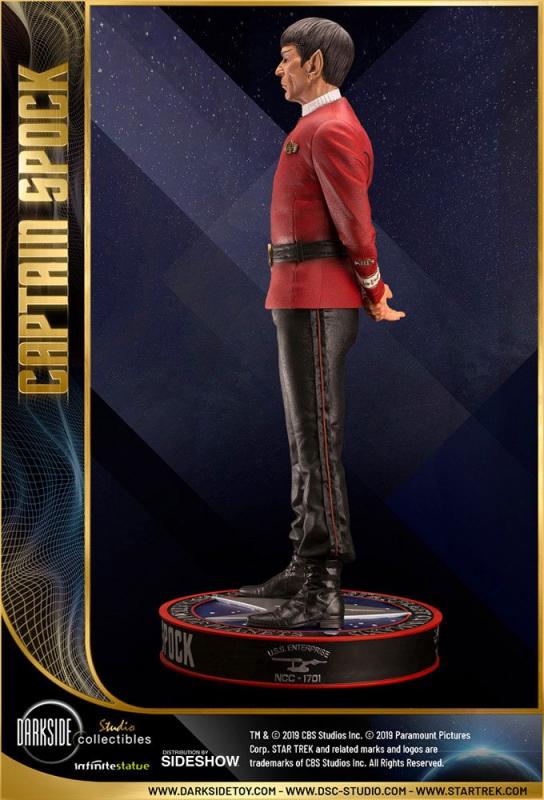 In the events of The Wrath of Khan Admiral James T. Kirk (William Shatner) and Captain Spock (Leonard Nimoy) monitor trainees at Kobayashi Maru simulation, meanwhile the starship Reliant is on a mission to search for a lifeless planet to test the Genesis Device, a technology designed to reorganize dead matter into habitable worlds. In the process, two of Kirk's officers are captured by Khan, an enemy Kirk thought he'd never see again. Once more, Kirk takes the Enterprise's helm, where he meets Khan's ship in an intergalactic showdown leading to the noble sacrifice of Spock in order to save the crew of the USS Enterprise.

Recreated from, original CBS Studio Inc, archived materials and through a thorough examination of the original filming costumes the statue features a breathtaking likeness of actor Leonard Nimoy as Captain Spock of the U.S.S. ENTERPRISE as he appears in the Paramount Pictures STAR TREK II The Wrath of Khan film directed by Nicholas Meyer in 1982.

Leonard Nimoy, posed in the official Starfleet salutation, measures over 25 inches and is presented in an authentically sculpted detailed captain's costume. The statue captures the noble feeling and character of Spock and is accompanied with the United Federation of Planets flag.

Chiseled in top quality polystone resin, featuring life like skin details, each unit is hand-crafted to meet the highest collector's standards. Every statue is strictly limited in the number produced and sold. 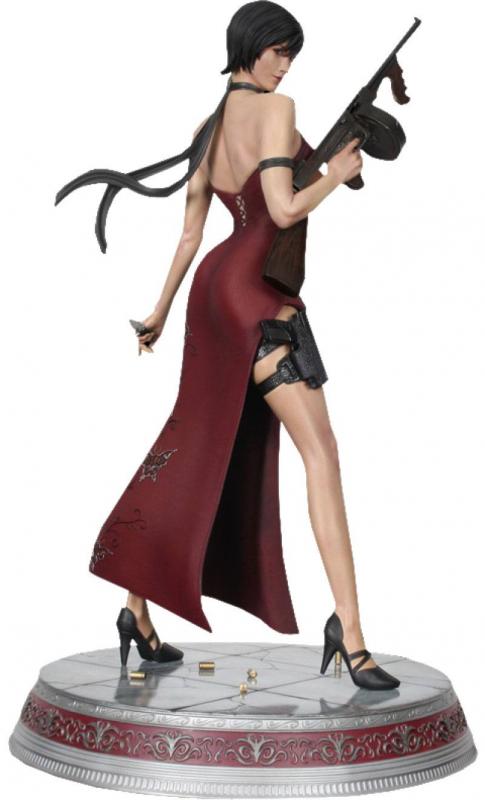 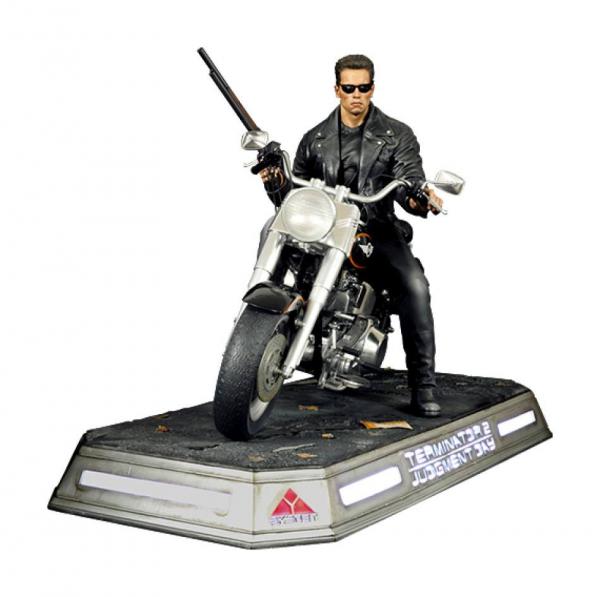