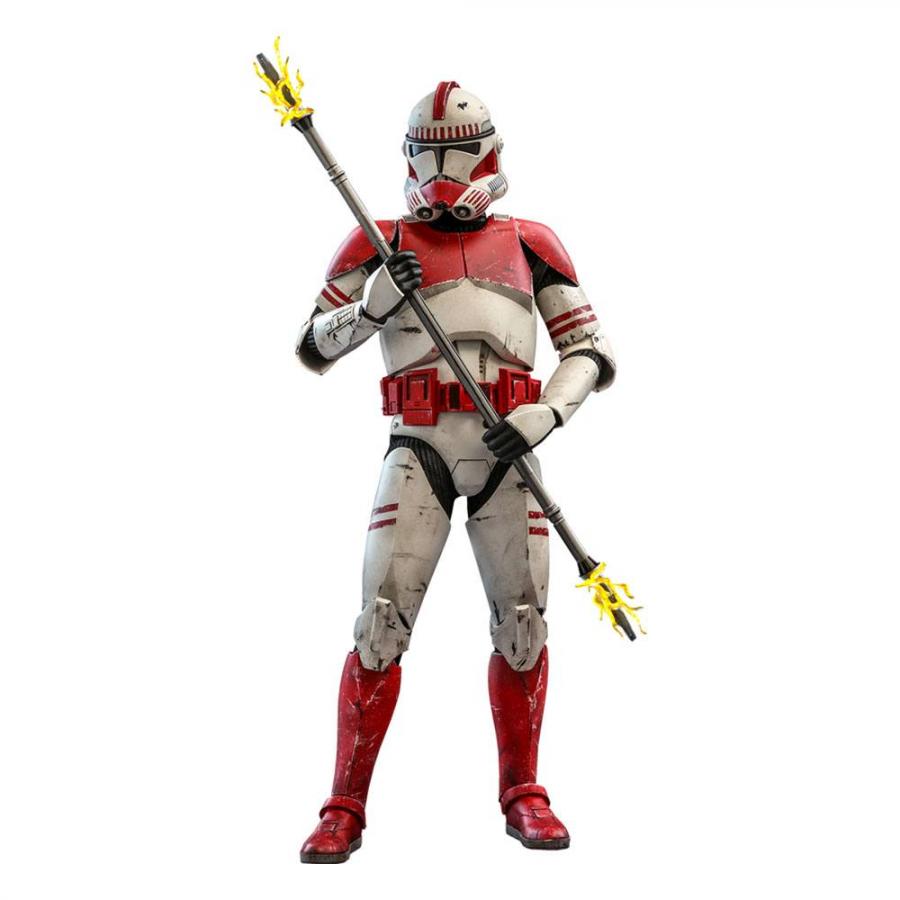 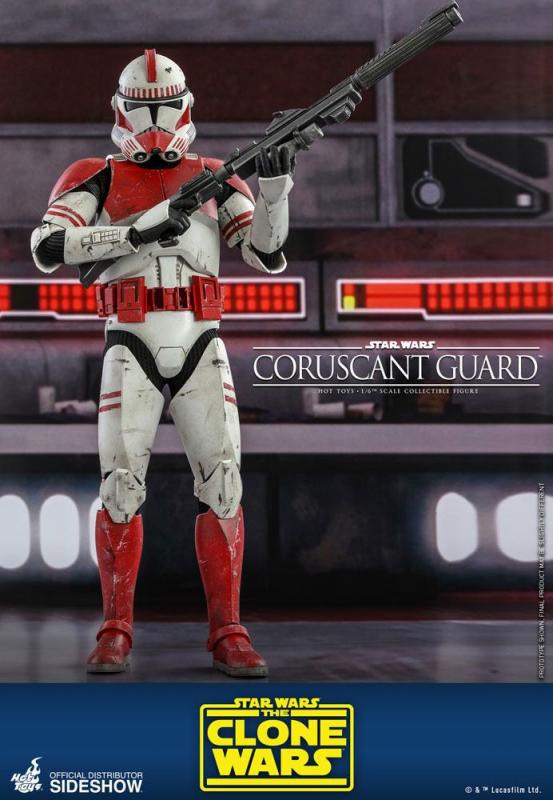 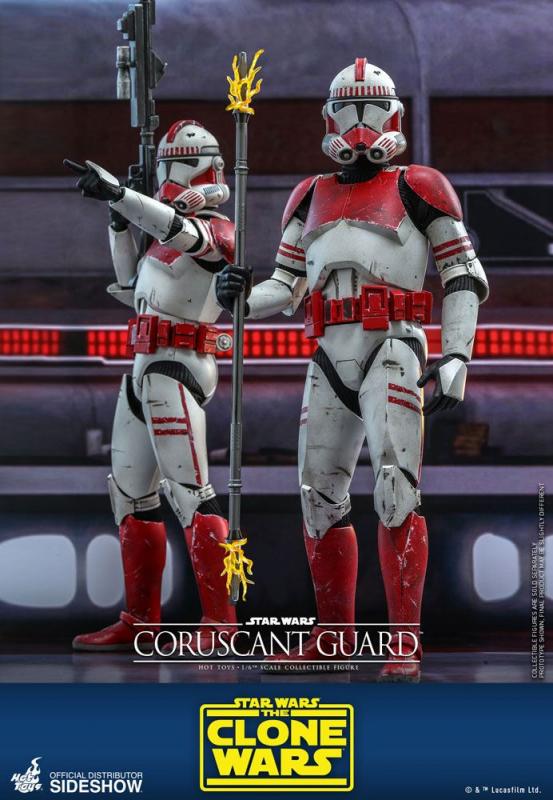 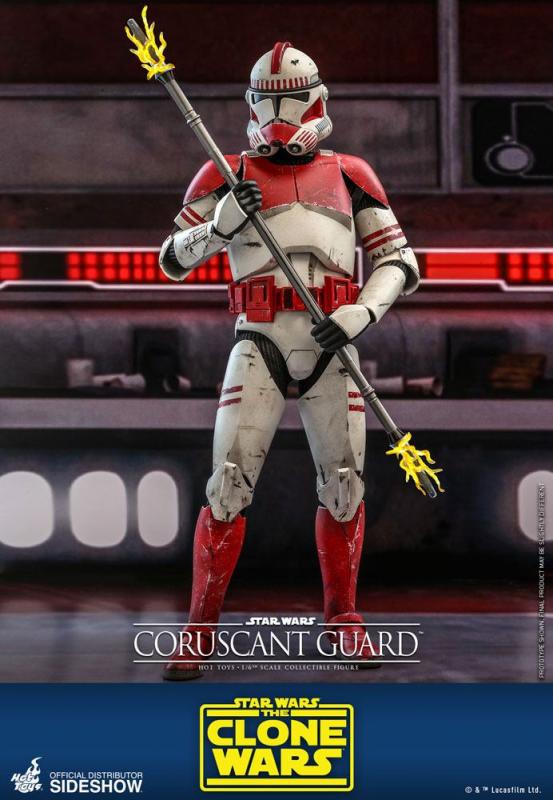 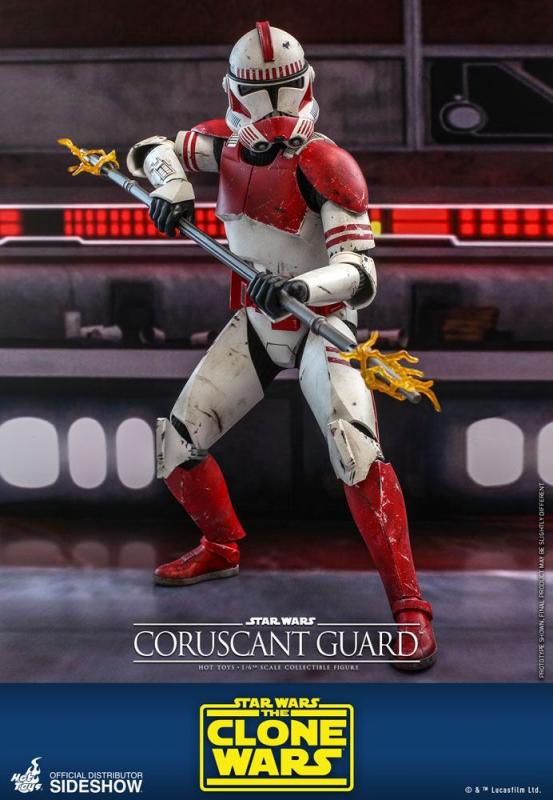 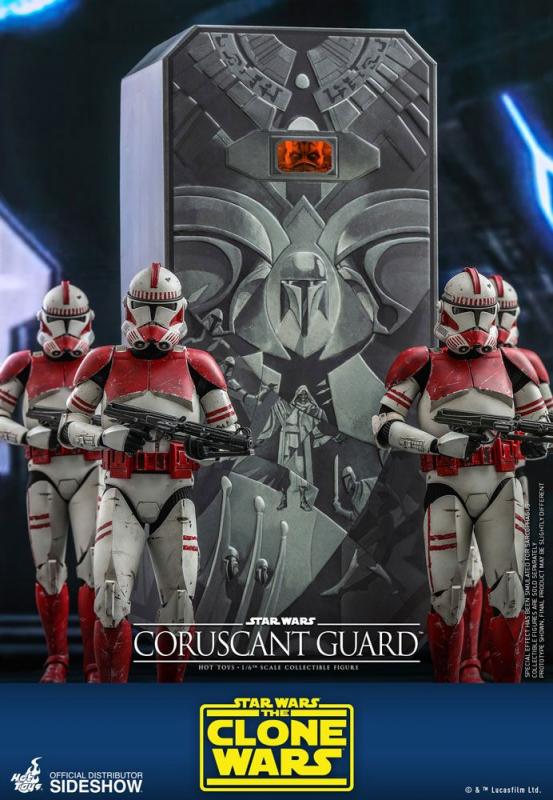 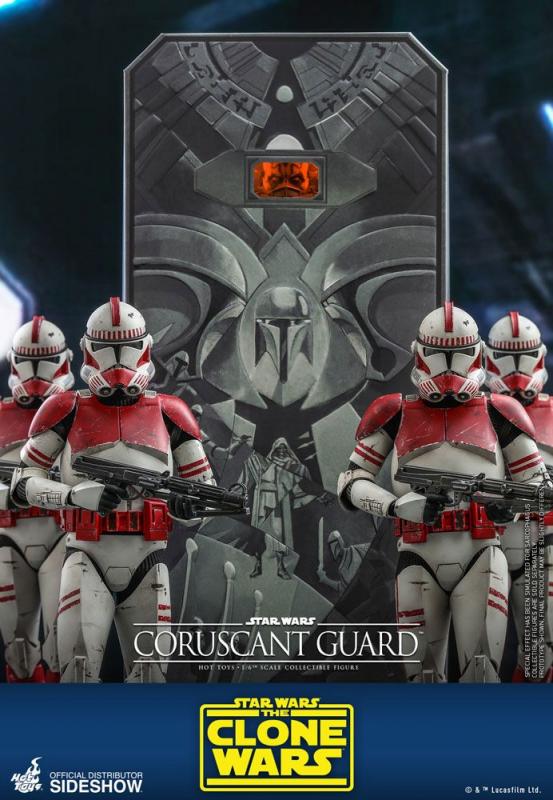 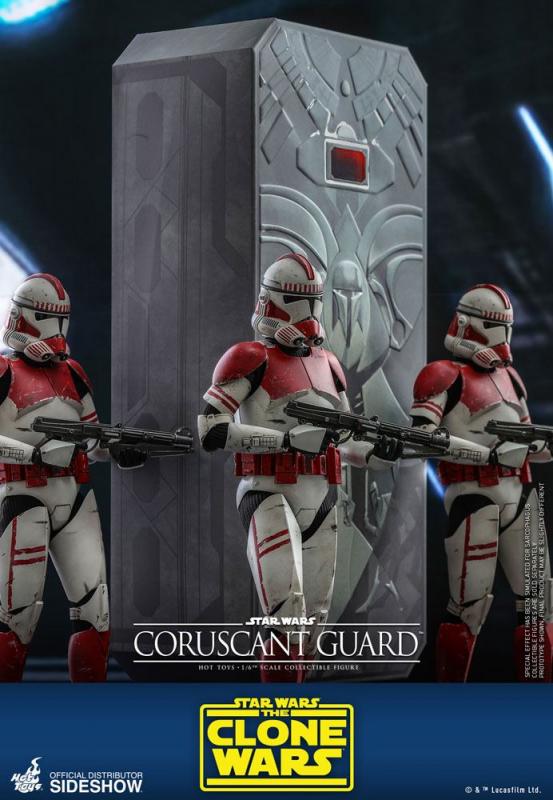 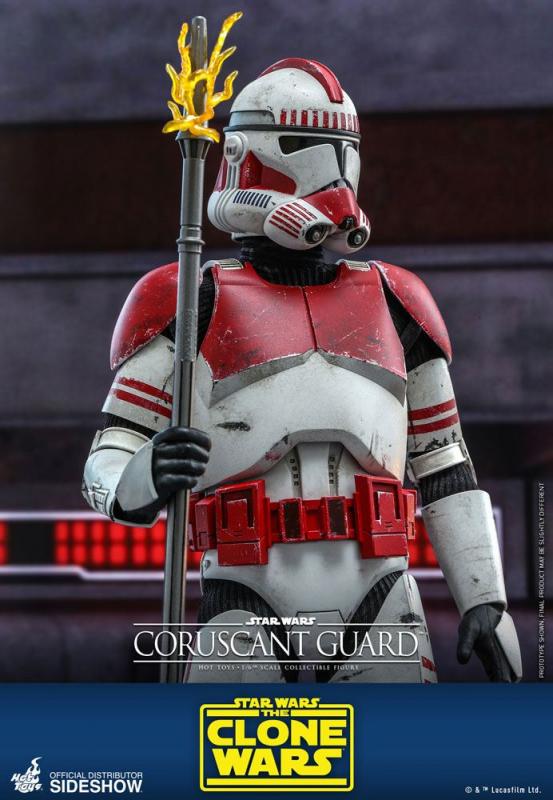 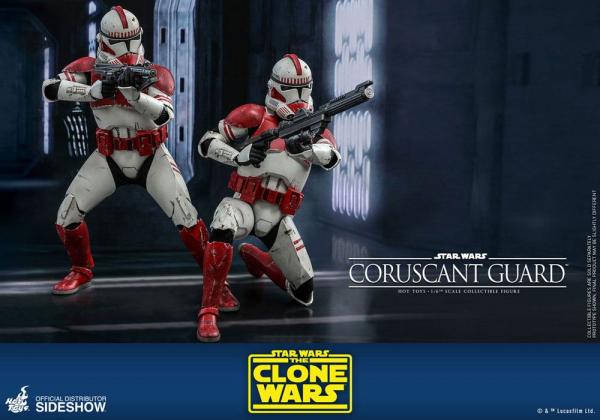 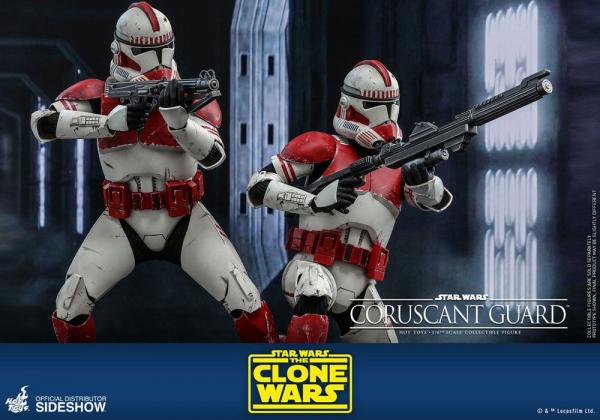 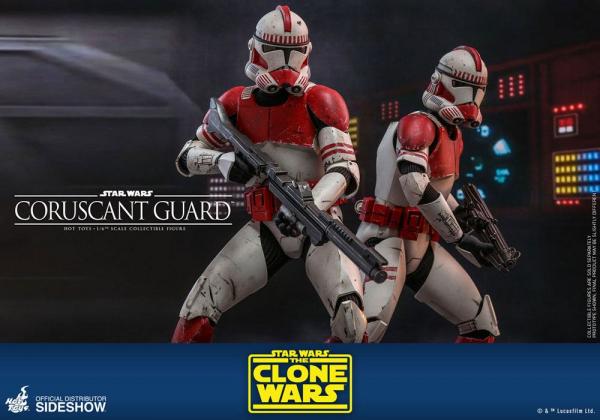 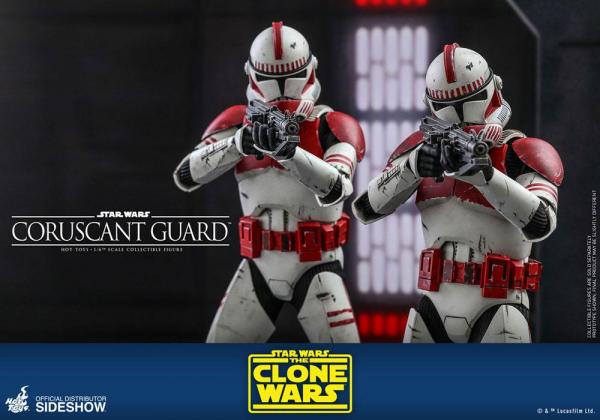 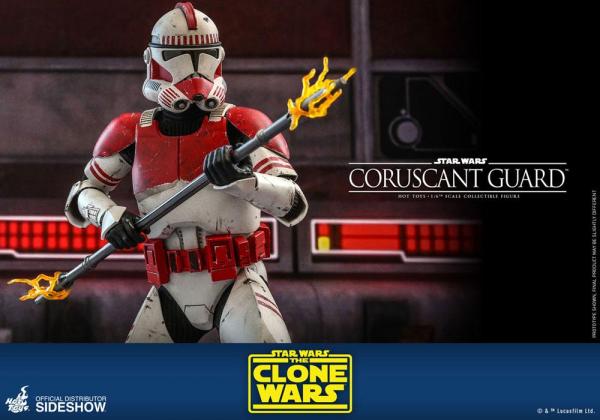 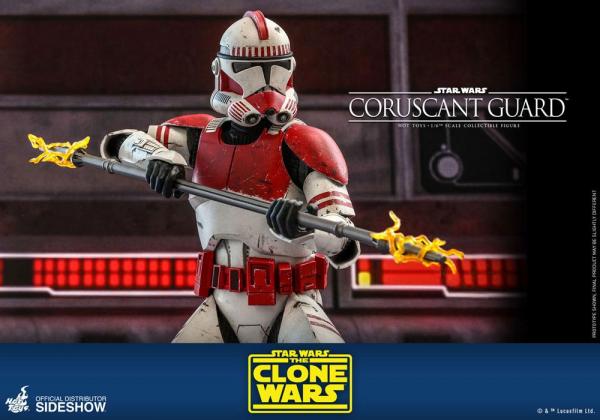 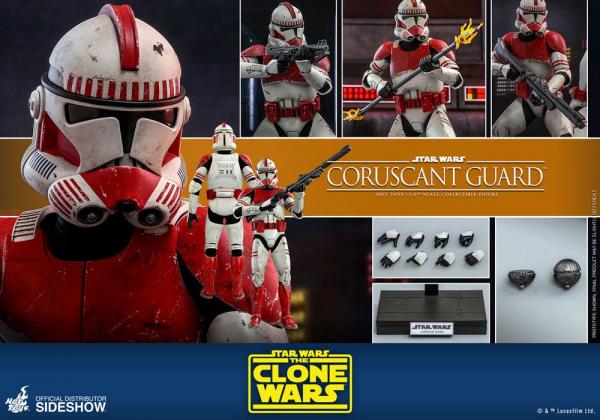 This elite group of clones guards was led by Clone Commander Fox™. It was their task to keep the peace on Coruscant™, to protect important buildings, and to supplement the job of the Senate Guard. They escorted Jedi™ and other senatorial dignitaries to protect them on official missions. They were also the group in charge of hunting down Ahsoka Tano™ when she was accused of murder in the wake of the Jedi Temple bombing. 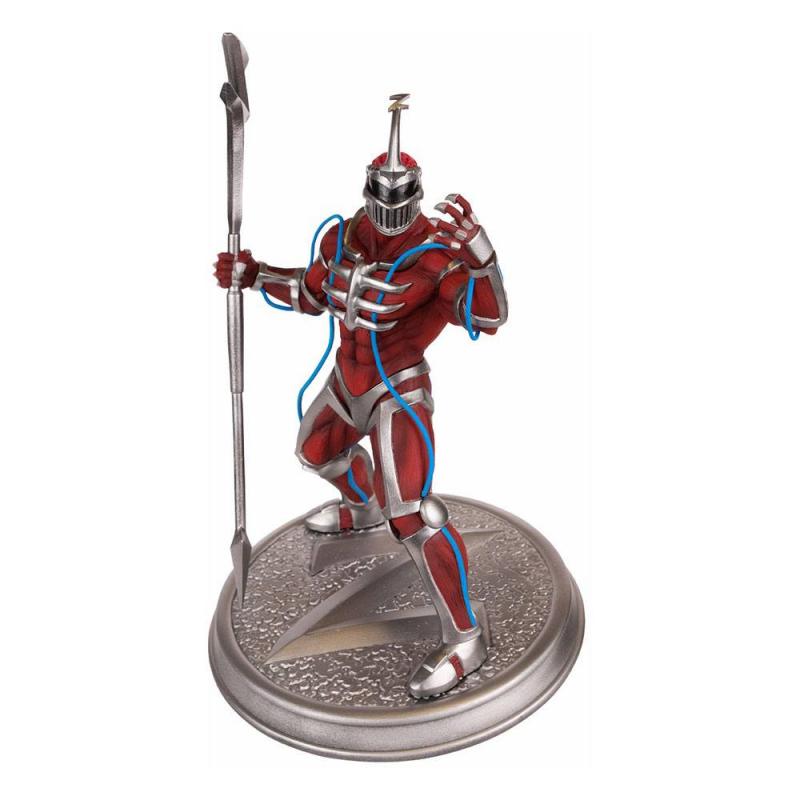 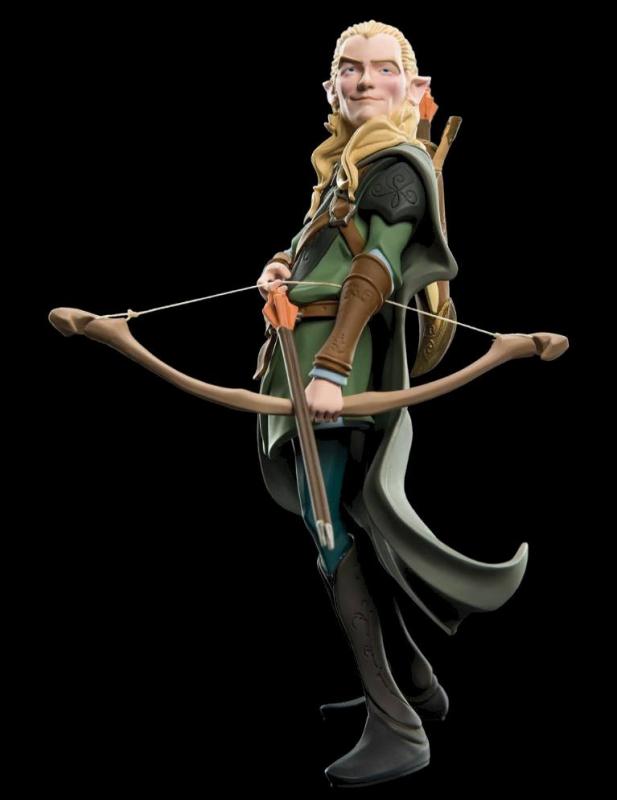 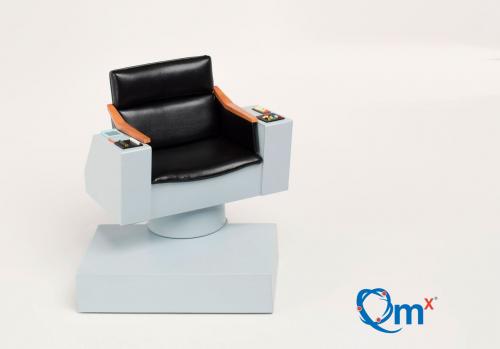 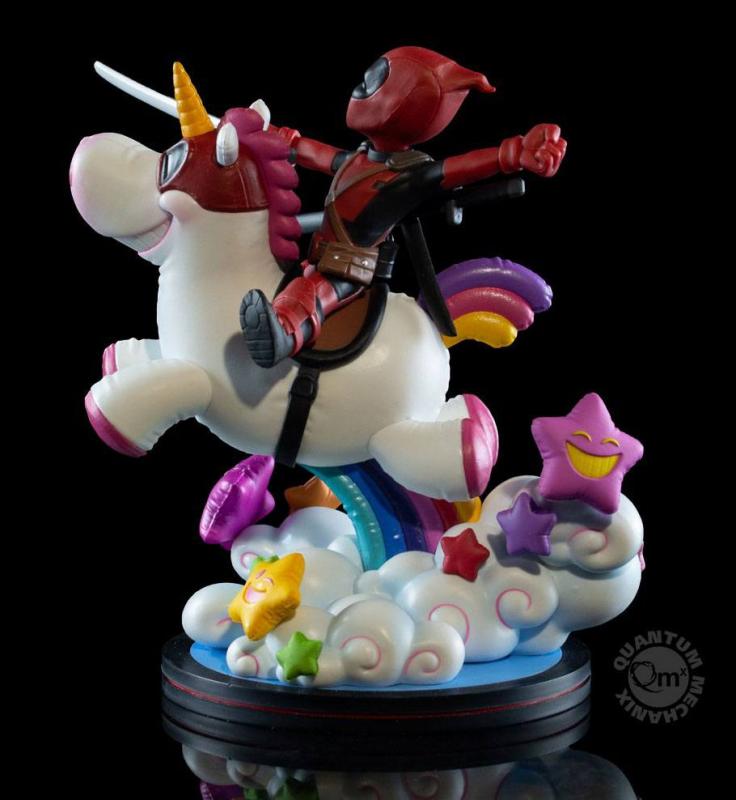 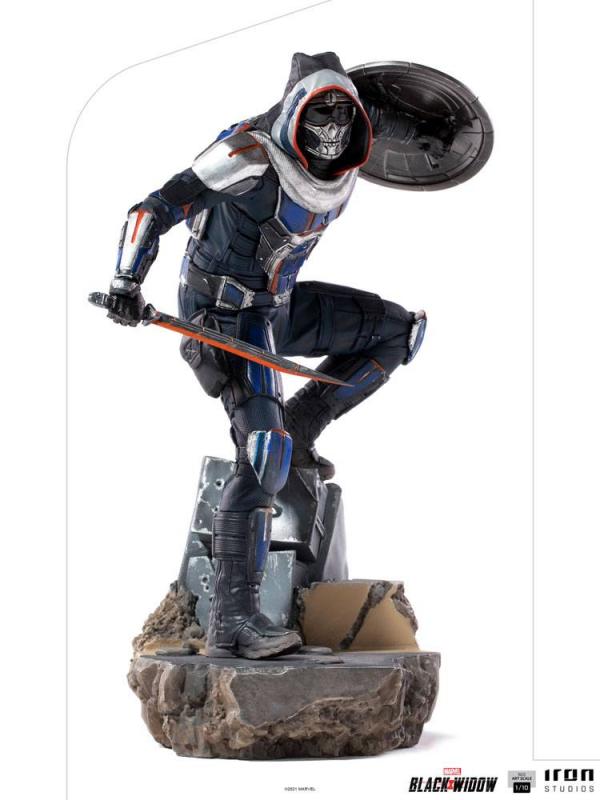 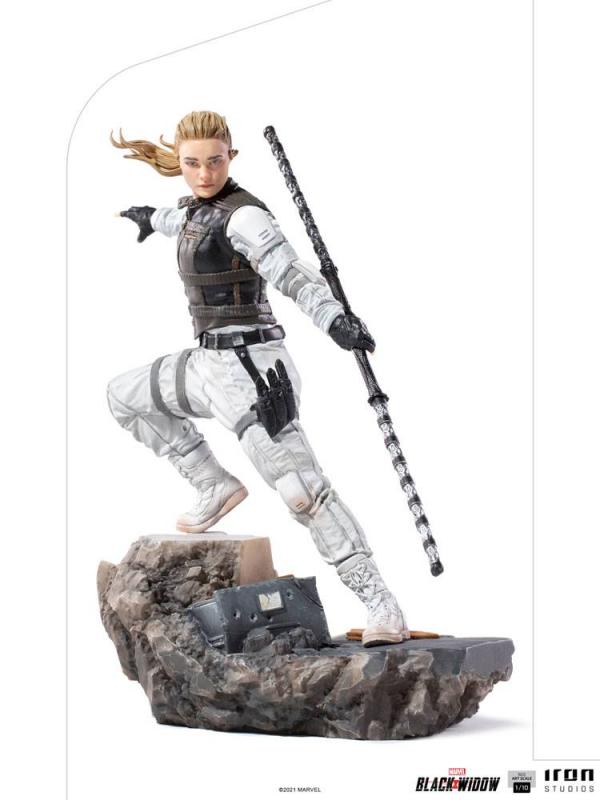