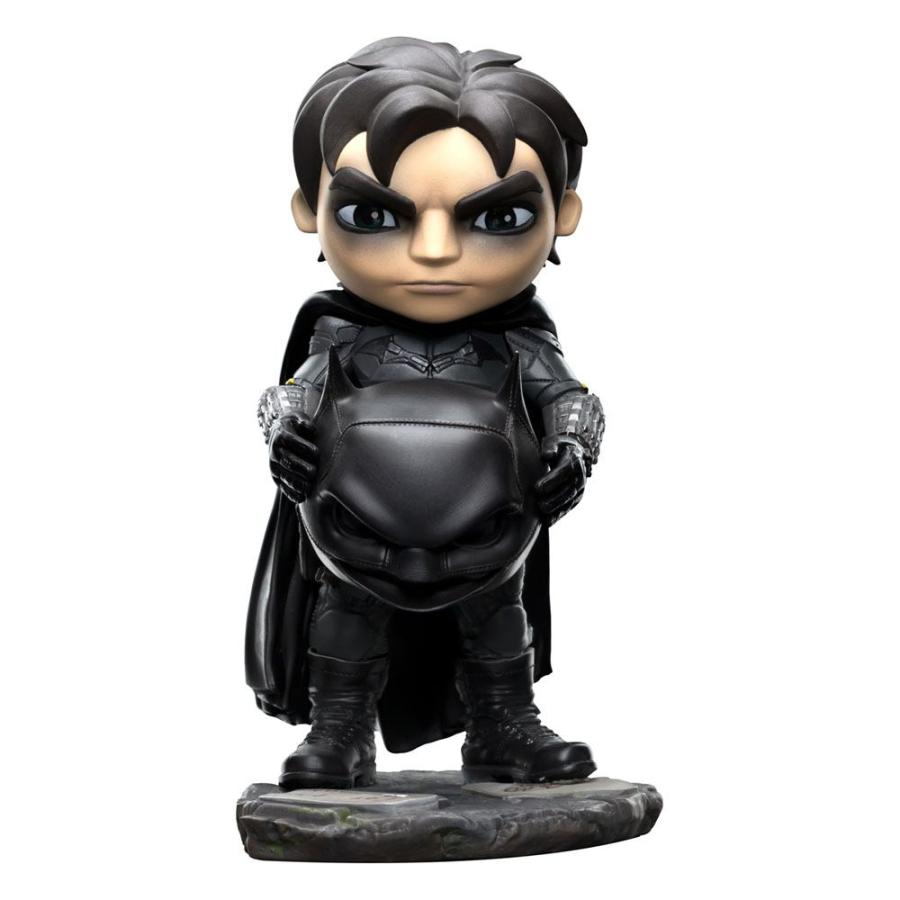 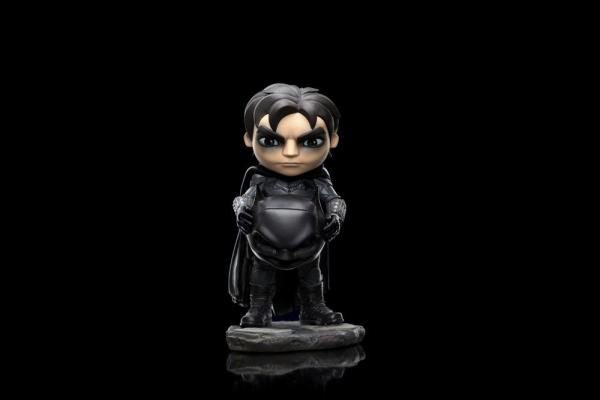 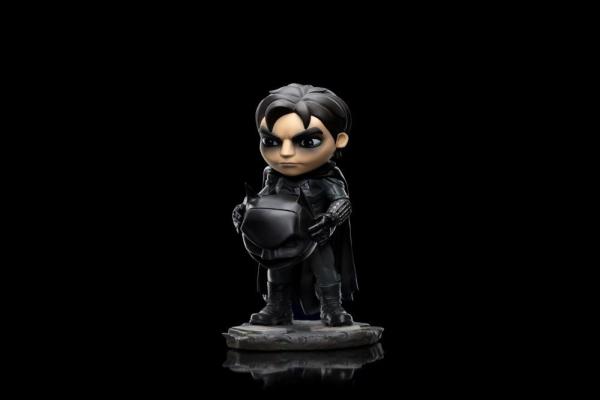 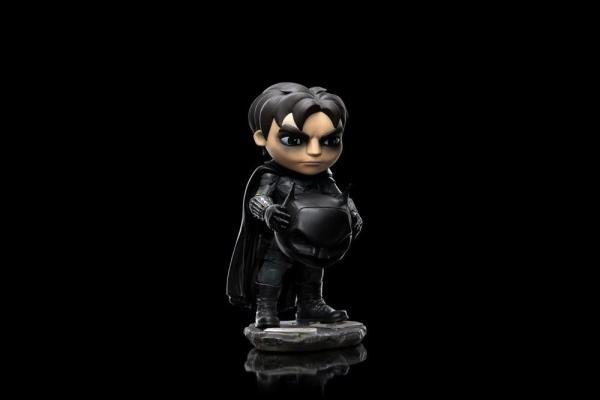 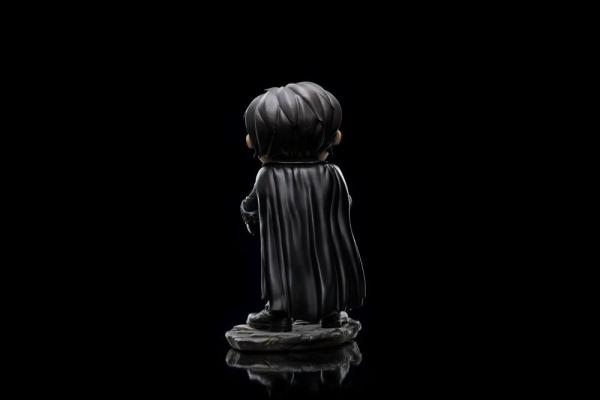 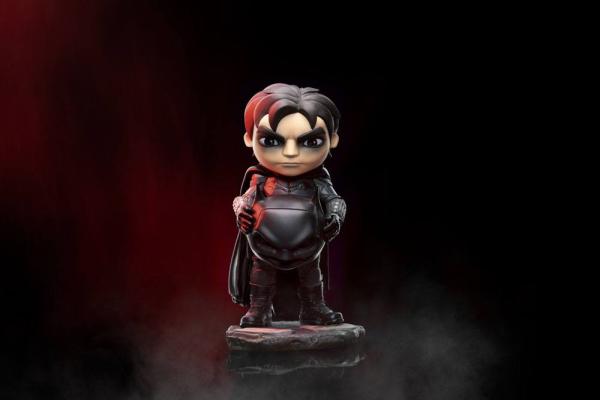 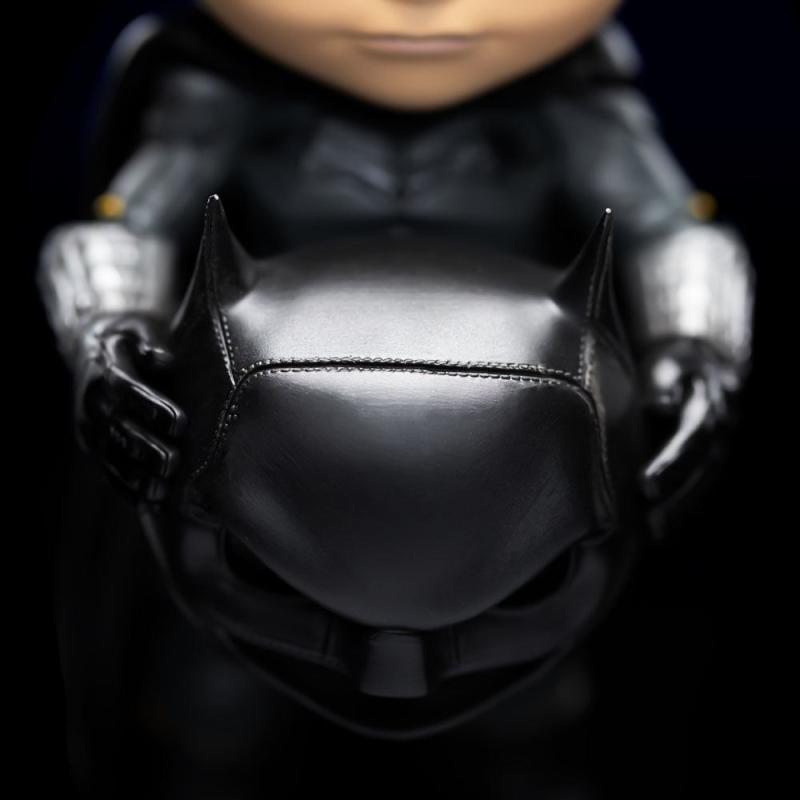 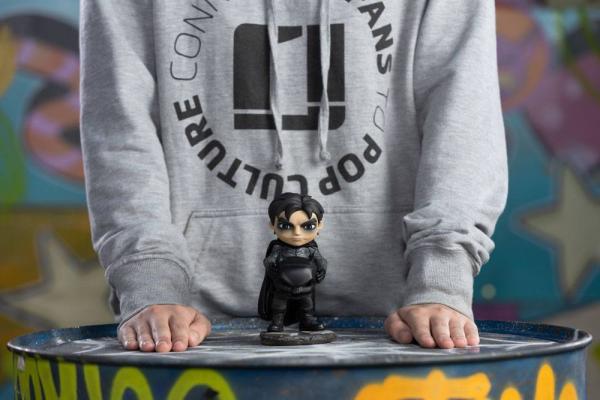 With his black tactic suit to fight crime, the masked hero protector of Gotham City uses his big bat-like figure to cause fear in the criminals. Making use of his training and many technological gadgets, he also counts with his intelligence and wit to unravel the mysterious clues left by a fearsome arch-enemy known as Riddler, that challenges the hero with a note that says "Haven´t a Clue? Let´s play a Game just Me and You...". In another version, with his sharp mind, the masked hero protector of Gotham City thoughtfully holds his mask, revealing his true identity as billionaire Bruce Wayne, he seeks to solve the villain's riddles. Thus, Iron Studios bring the statues to fans and collectors "The Batman - The Batman - MiniCo" and "The Batman Unmasked - The Batman - MiniCo" with the greatest detective from the comics in the stylized MiniCo line inspired in the latest Dark Knight movie in the theaters.

Praised as a huge success from both audience and critics, directed by Matt Reeves, "The Batman"
shows the billionaire Bruce Wayne (Robert Pattinson) at the beginning of his career, acting only
two years as the vigilante Batman. Having Lieutenant James Gordon from Gotham City Police
Department as his great ally, fighting thugs and mobsters, Batman faces the crazy and
enigmatic Riddler (Paul Dano) and the dangerous Penguin (Colin Farrell), besides crossing paths
with the mysterious Catwoman (Zoë Kravitz) which leads him to walk the path to become one of
the world's greatest detectives, discovering secrets and unveiling clues. 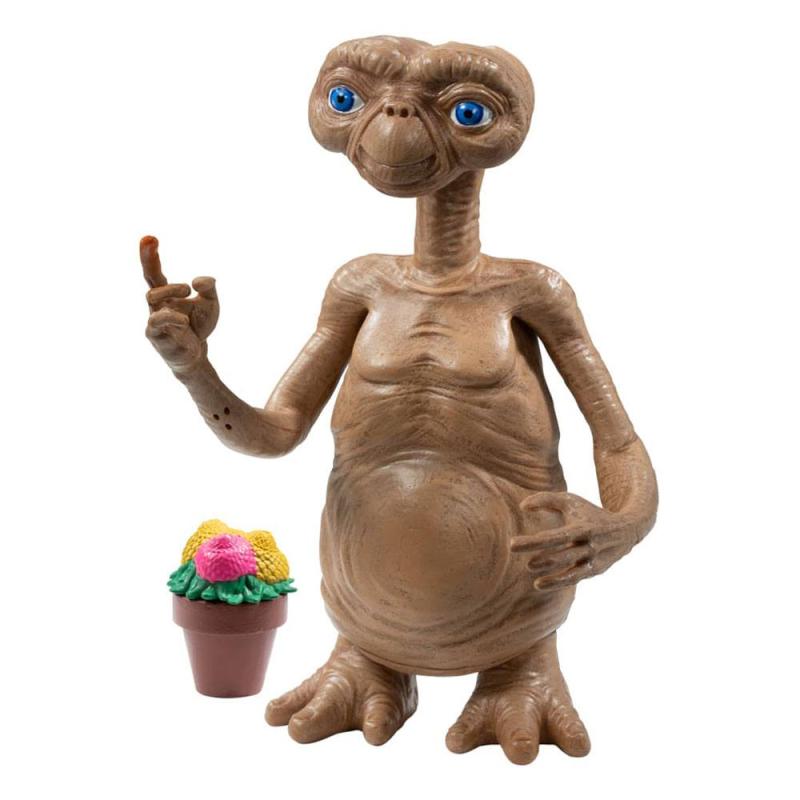 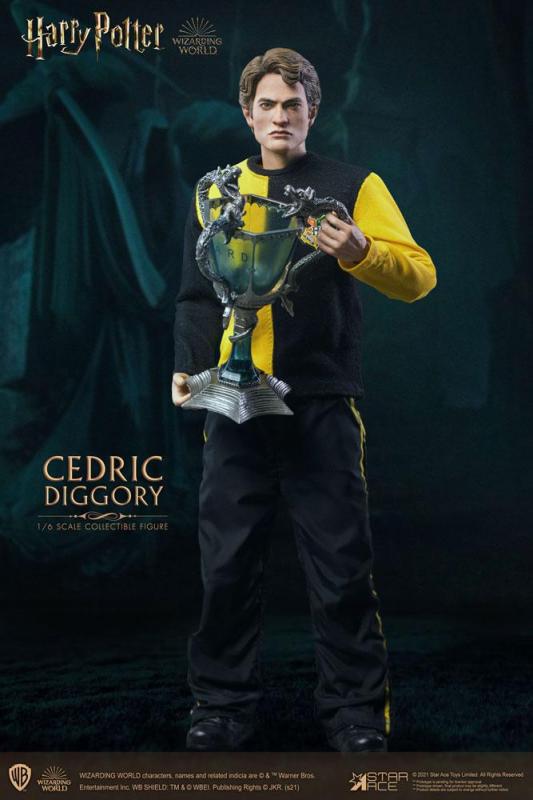 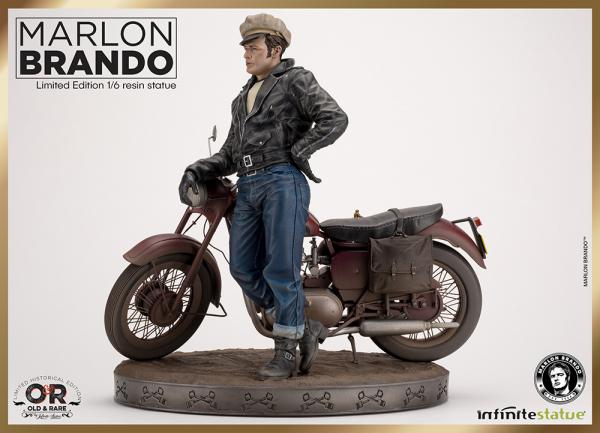 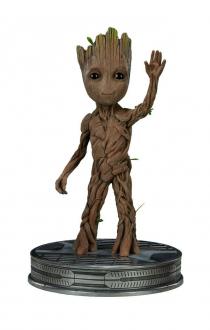 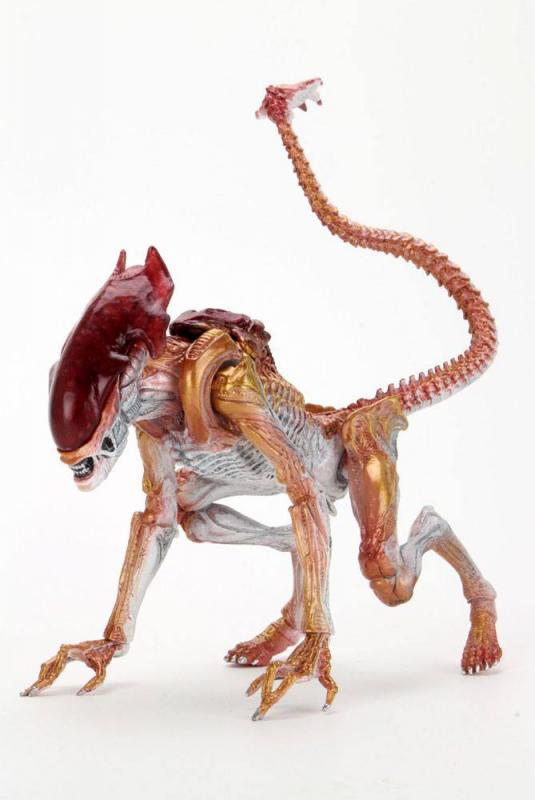 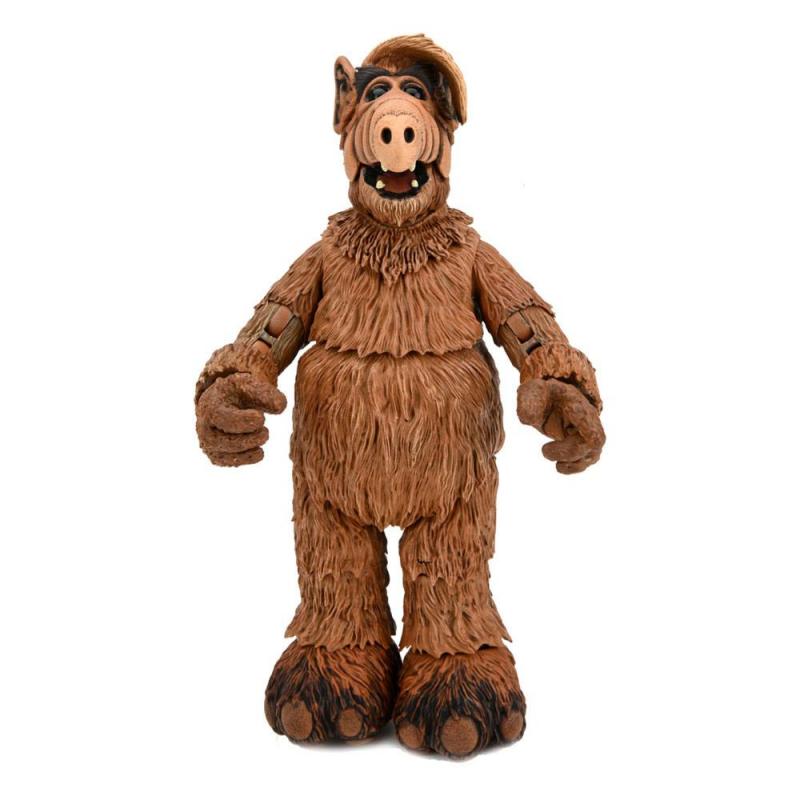