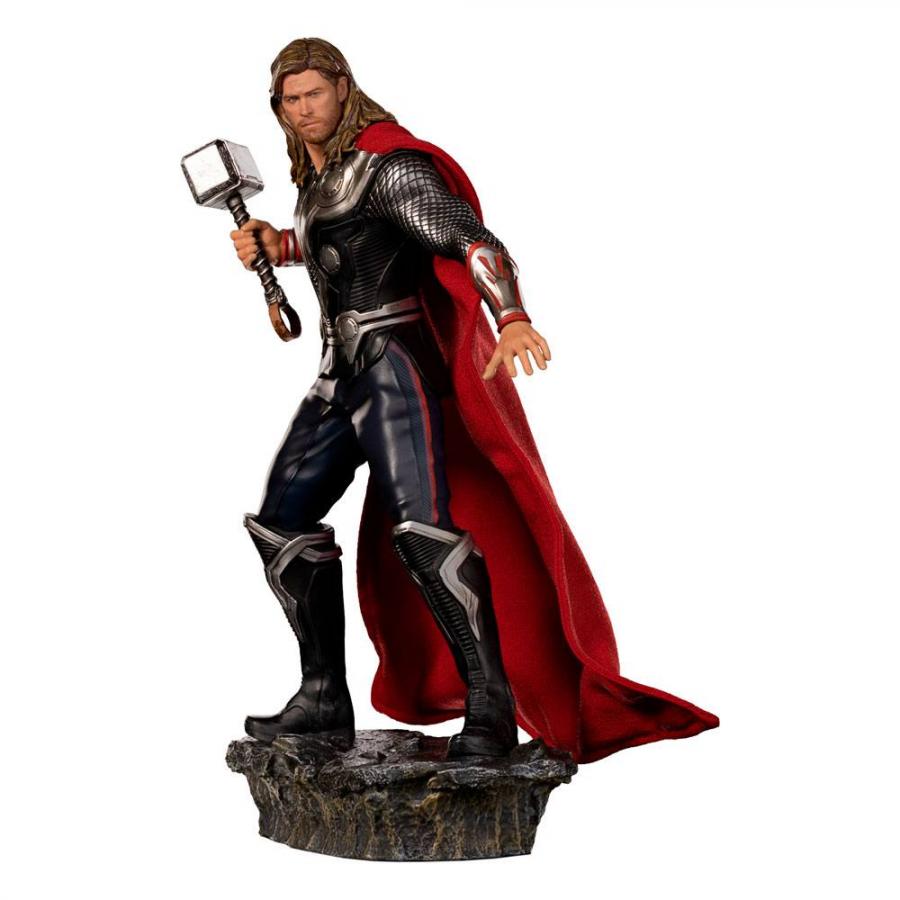 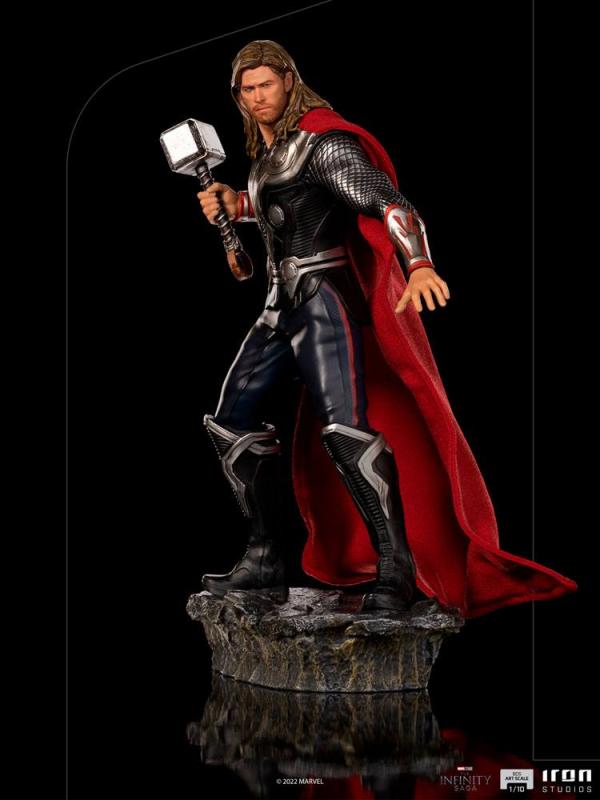 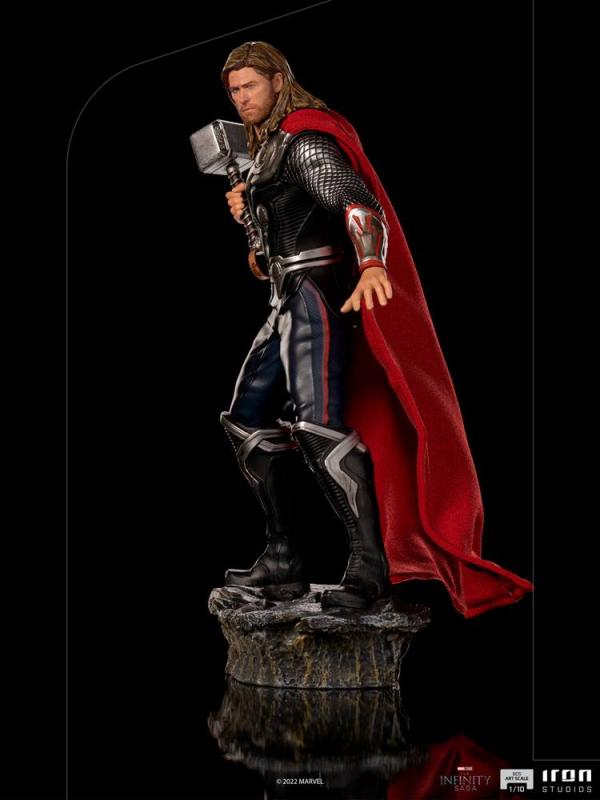 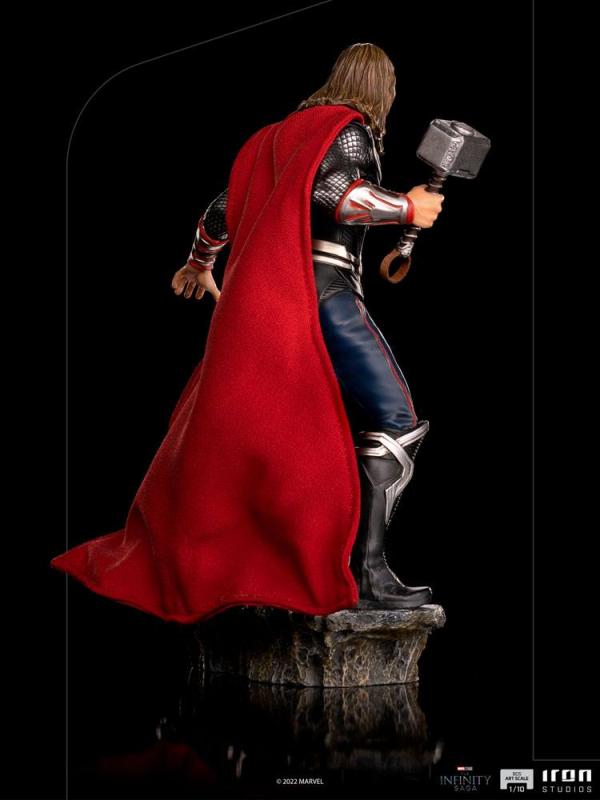 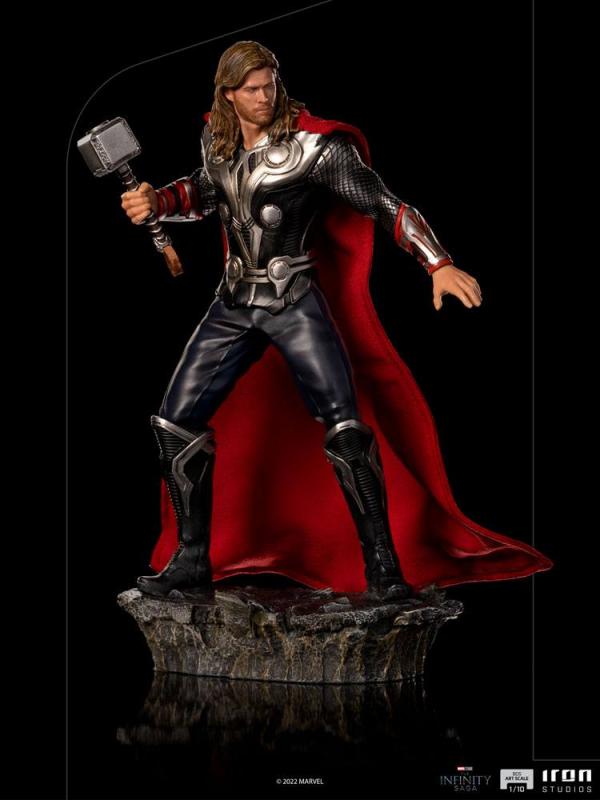 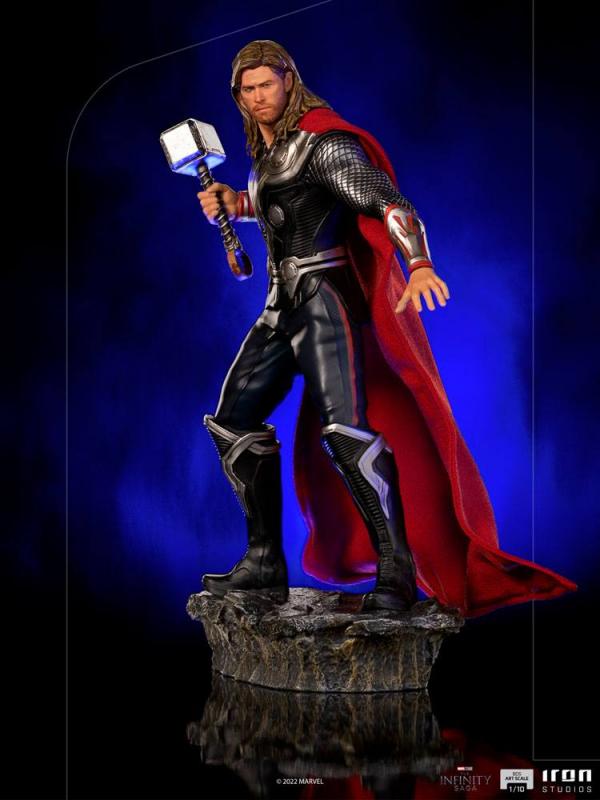 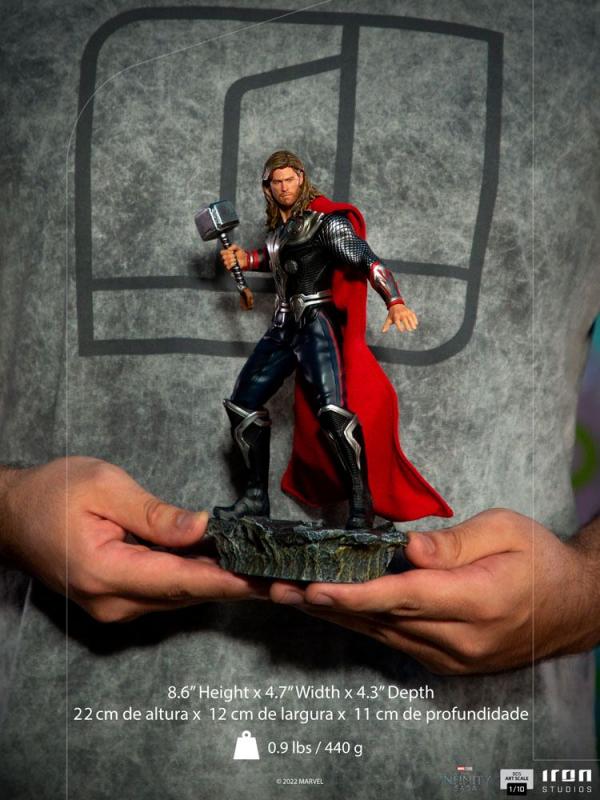 Wielding his mighty mystic hammer Mjölnir, Thor, the Asgardian God of Thunder, joined the Avengers under
the leadership of Captain America to stop the conquest schemes of his foster brother Loki and his Chitauri
army. With his new battle armor, Iron Studios bring the statue "Thor - The Infinity Saga - BDS Art Scale
1/10", in the scene where the Prince of Asgard joins the other Avengers on the battlefield. Following
Captain America's orders, Thor flew to the top of the Chrysler Building, where he used the building to
charge his lightning on the Mjölnir and release it in the wormhole portal, destroying a big part of Loki's army. 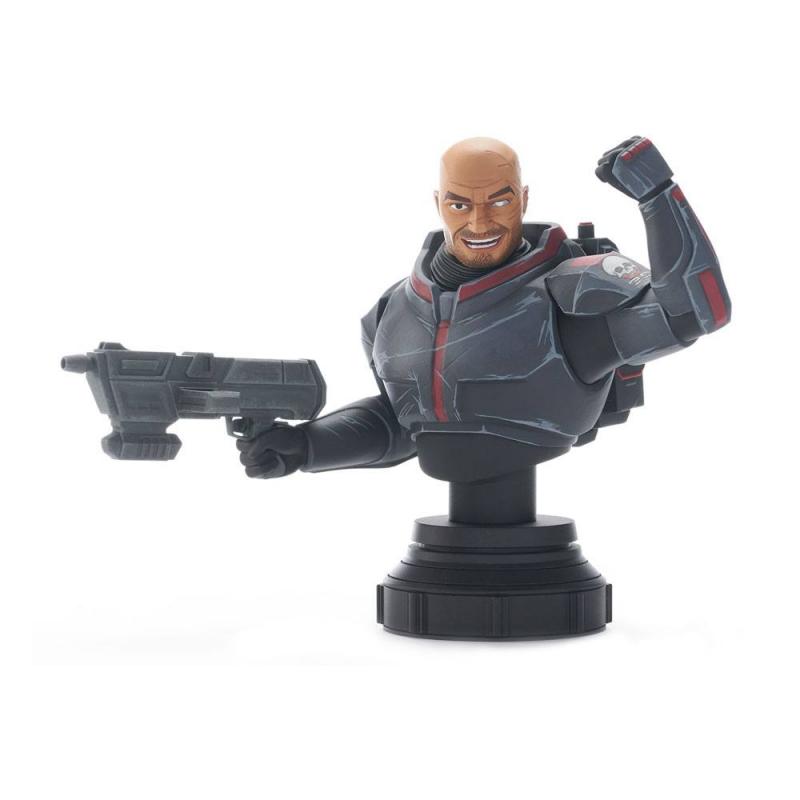 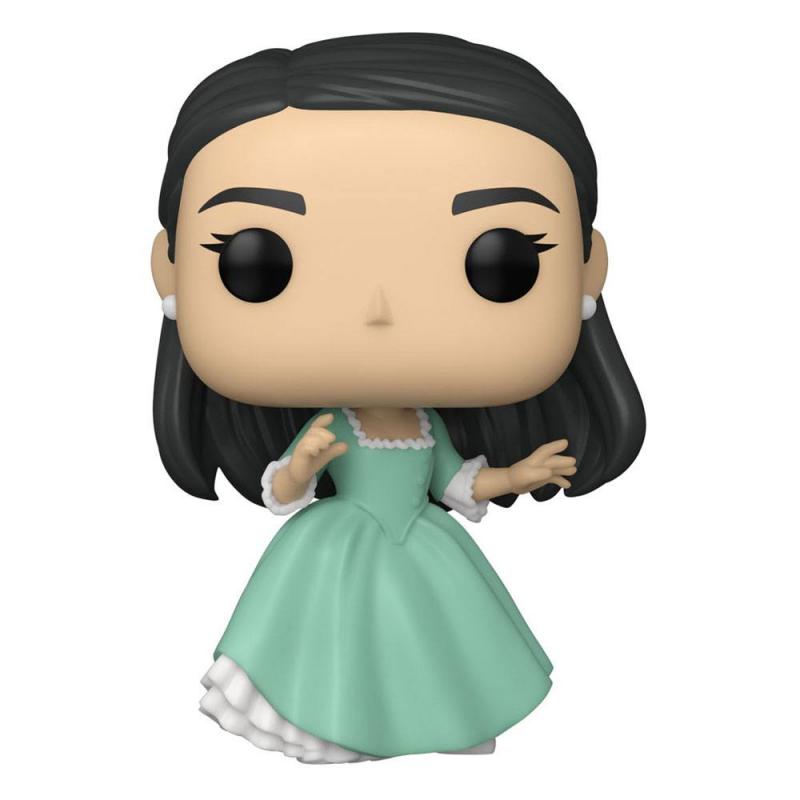 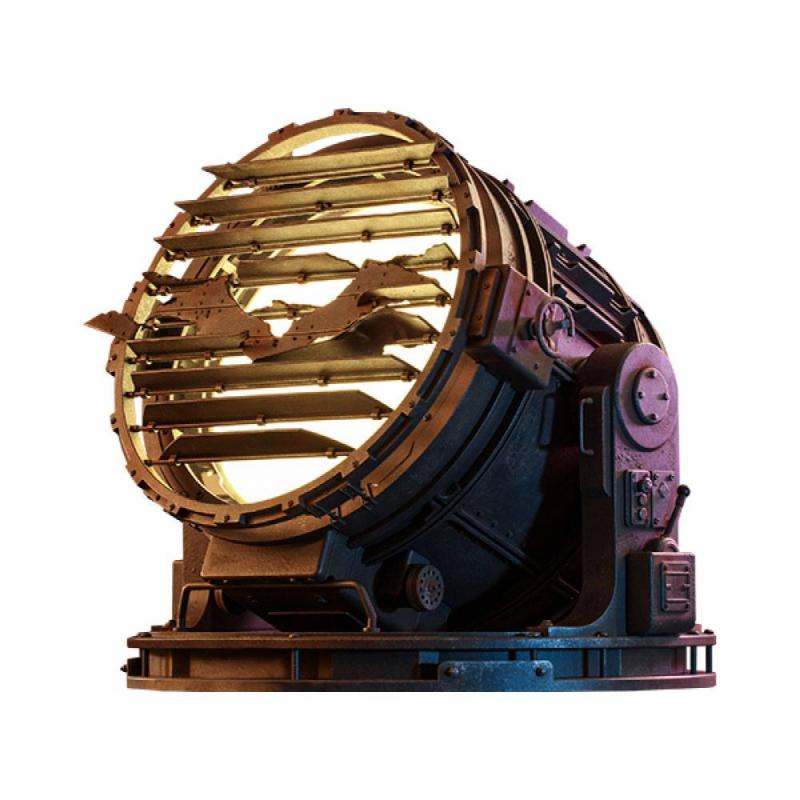 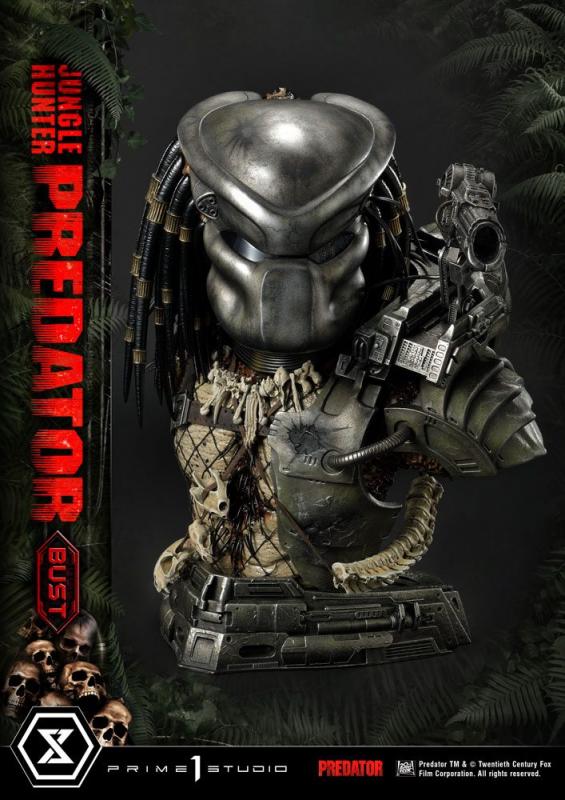 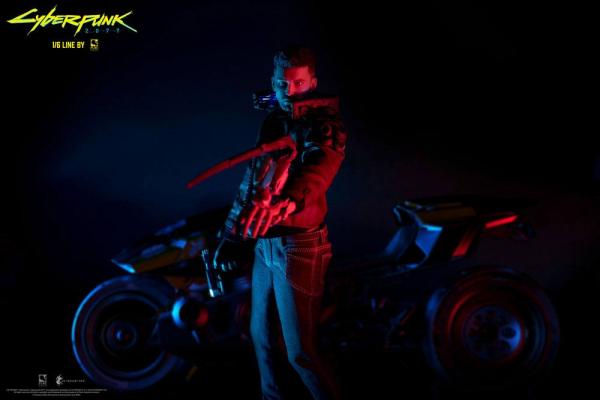 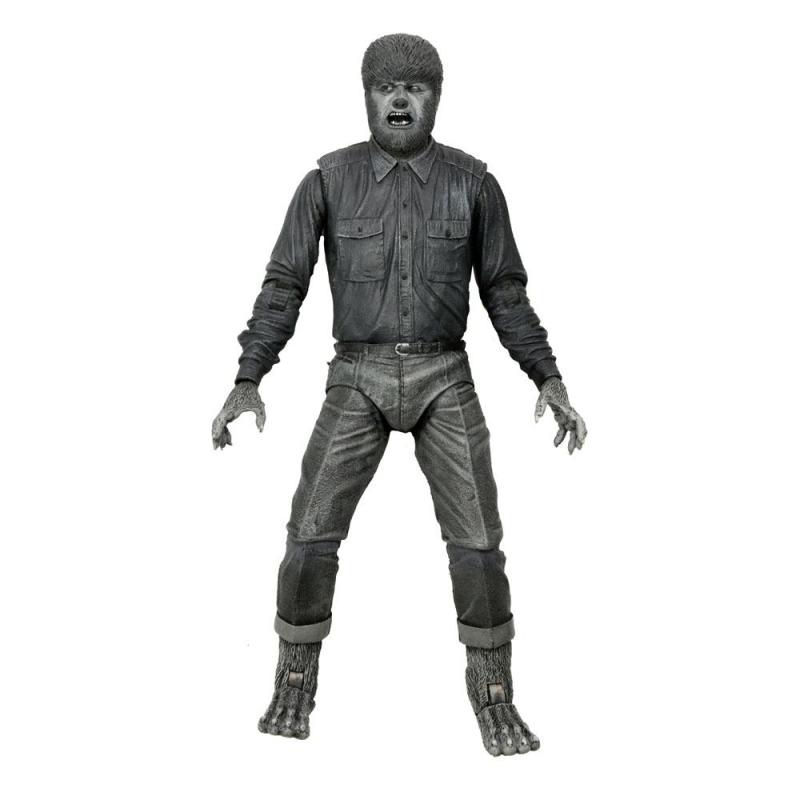