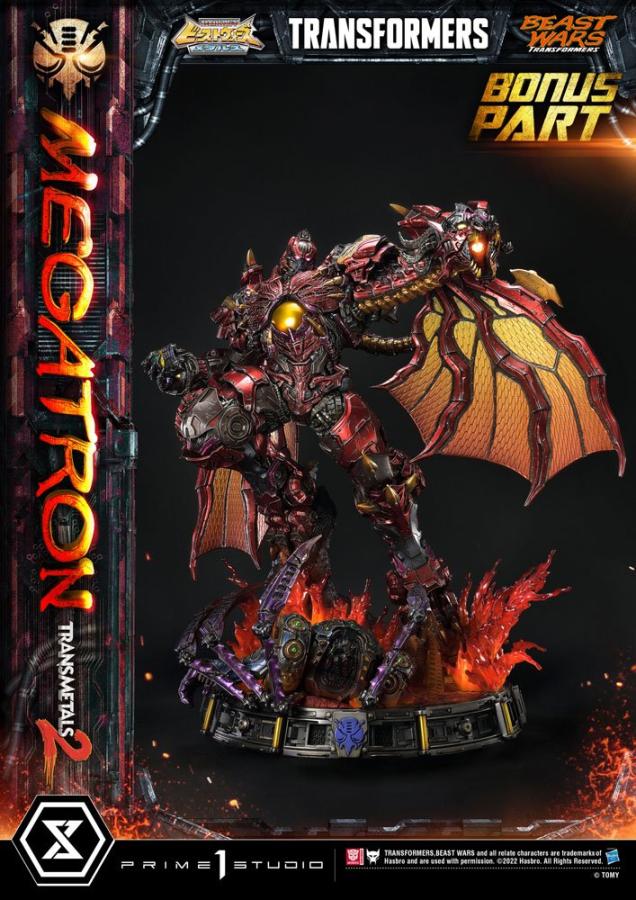 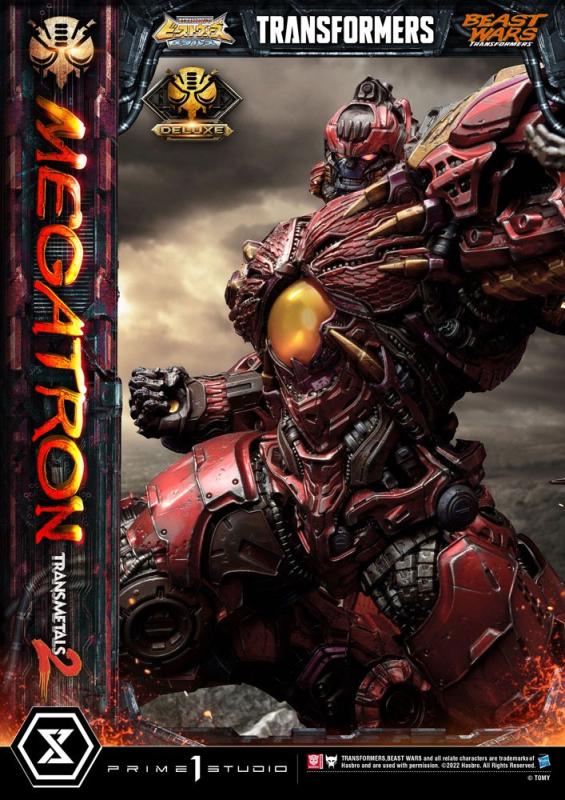 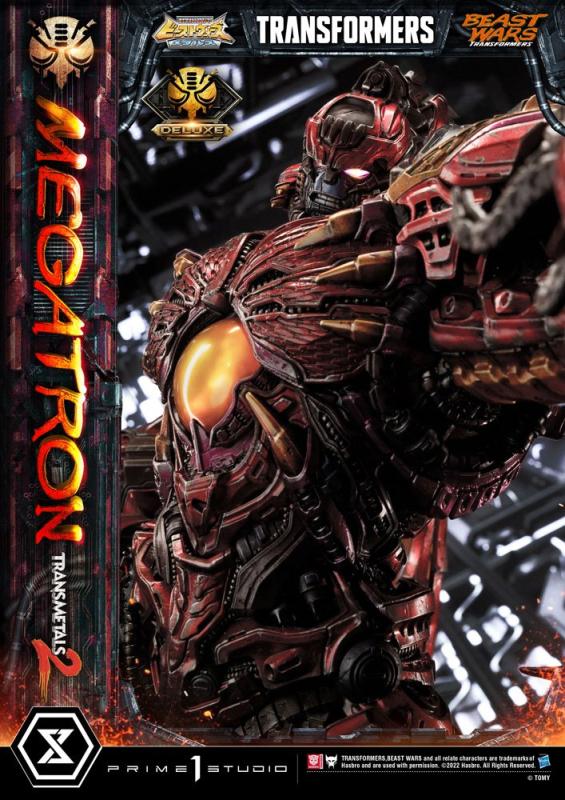 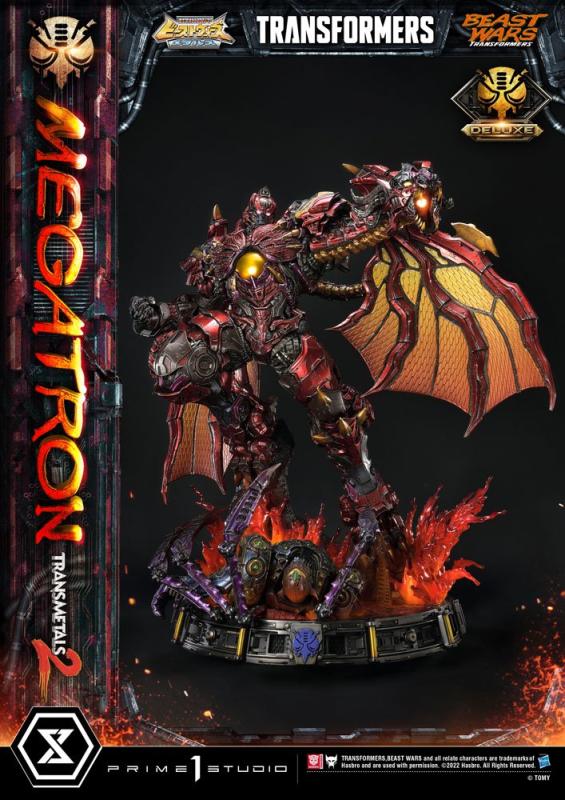 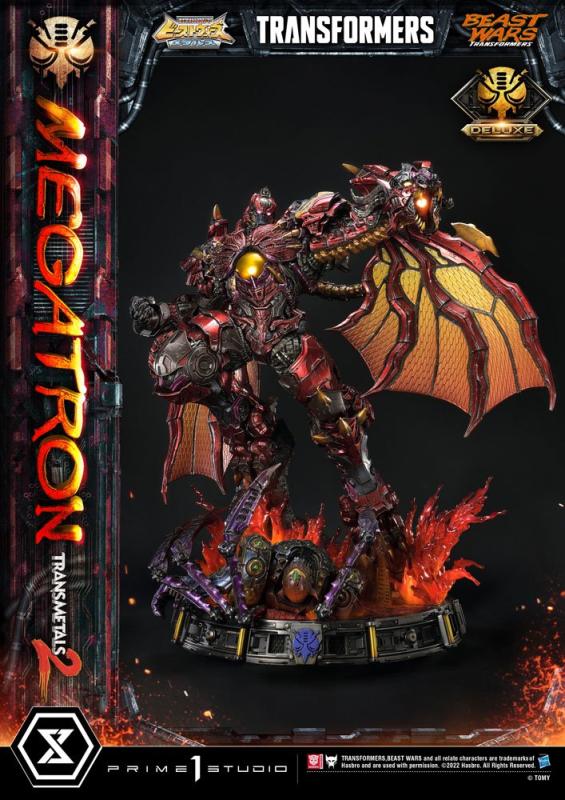 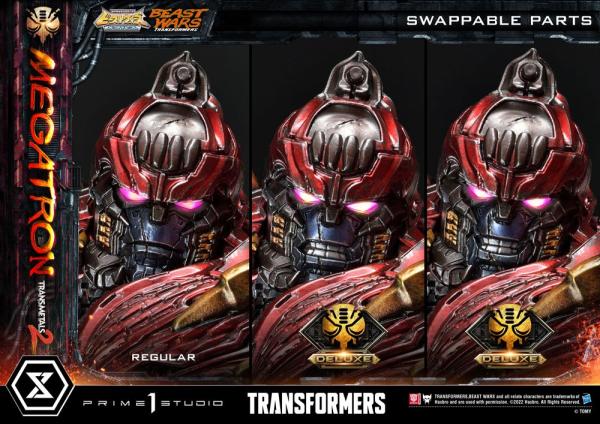 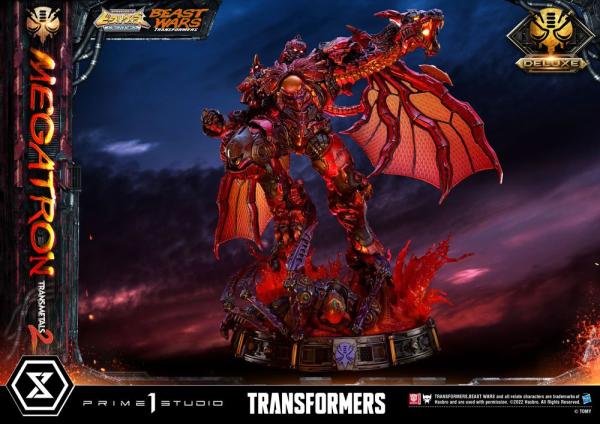 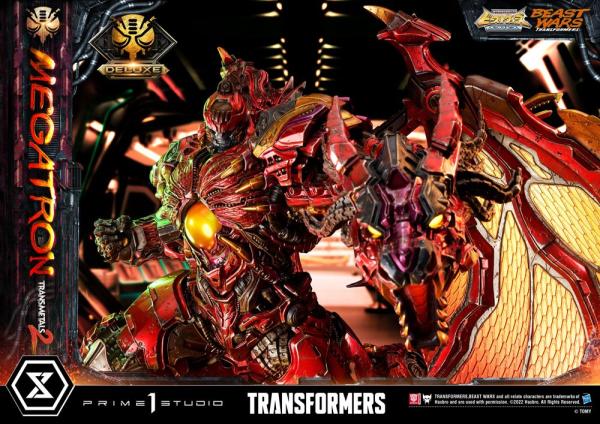 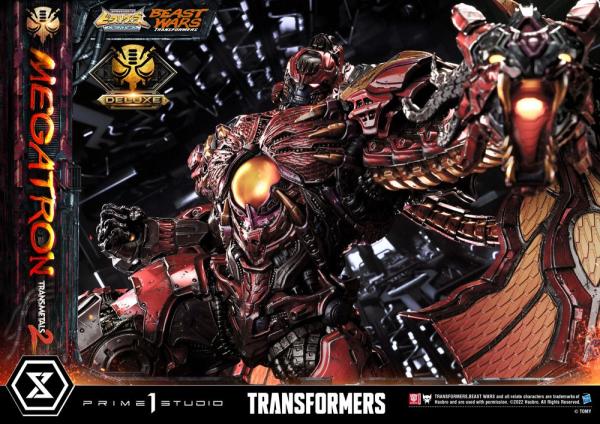 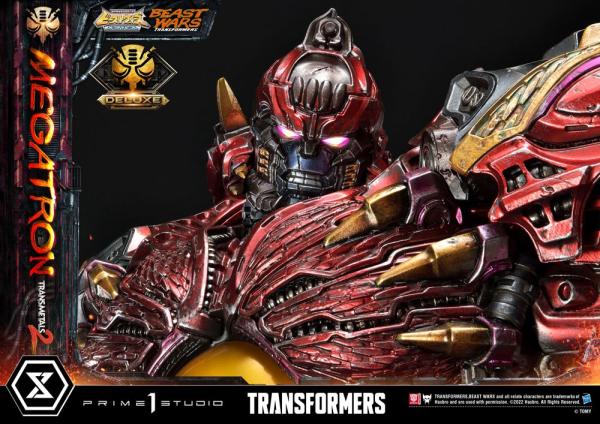 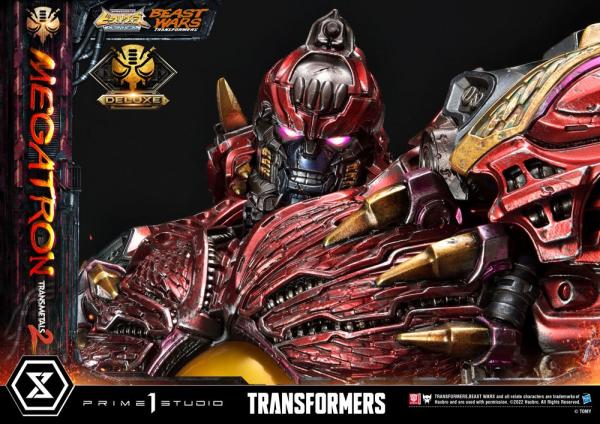 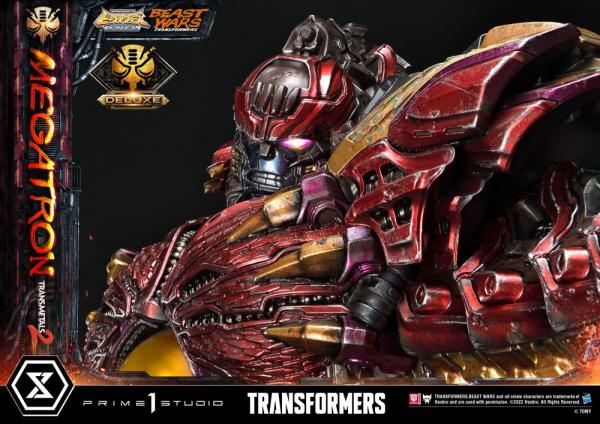 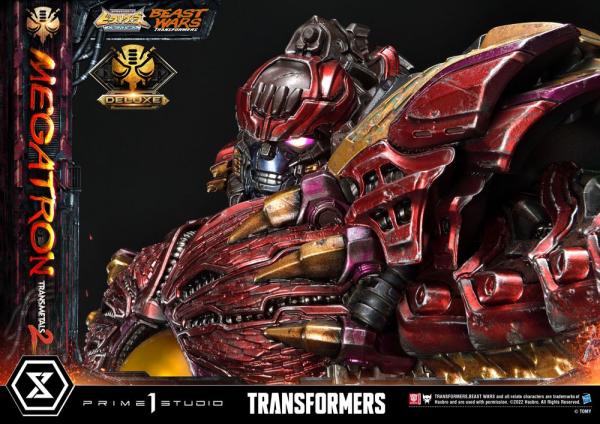 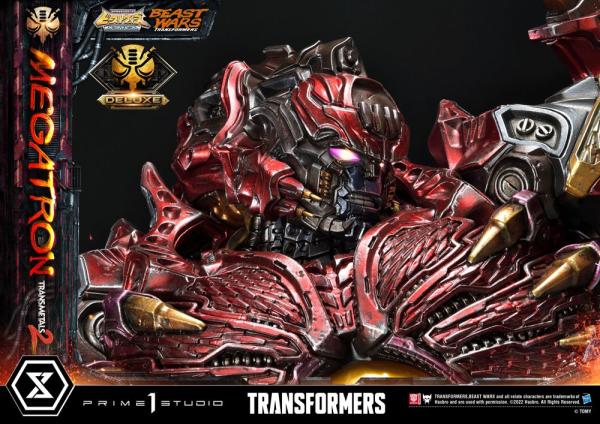 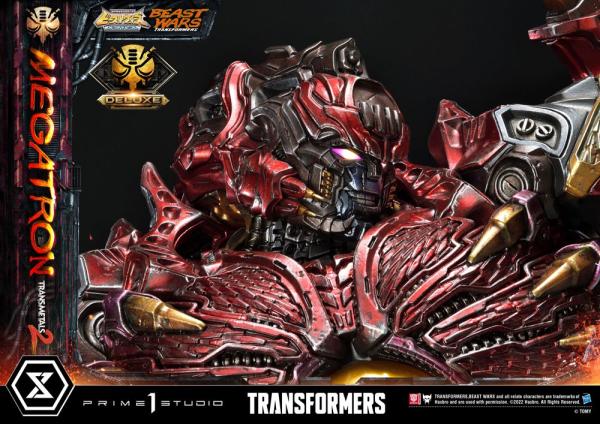 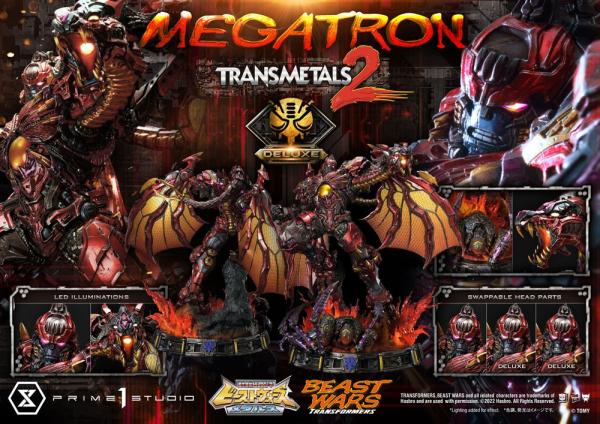 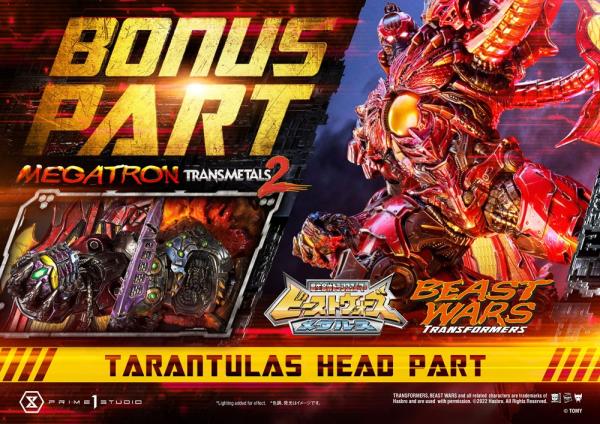 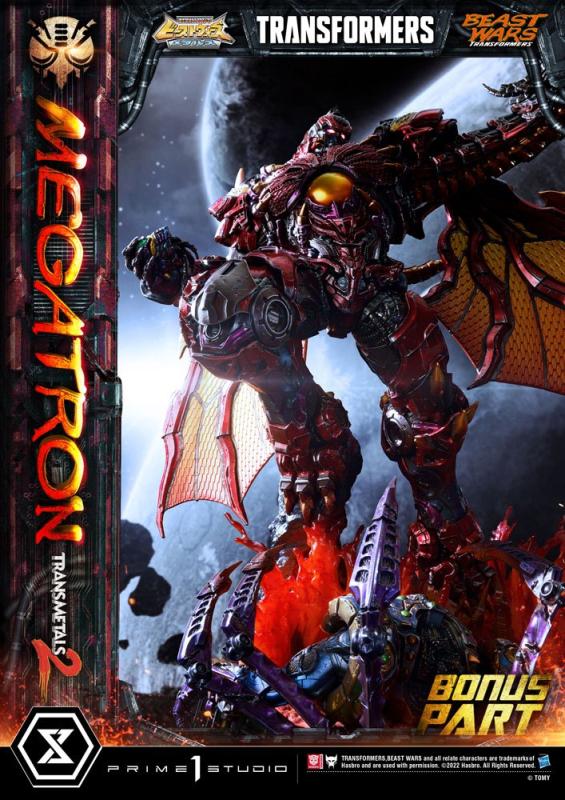 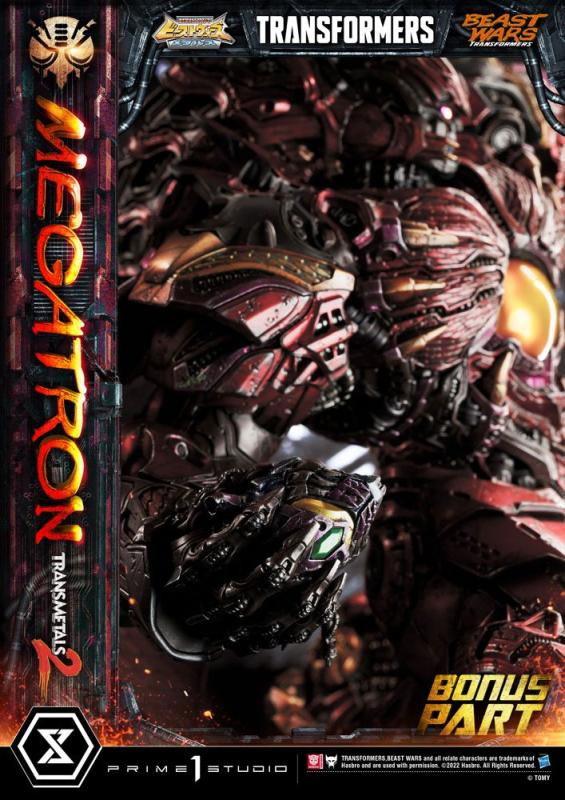 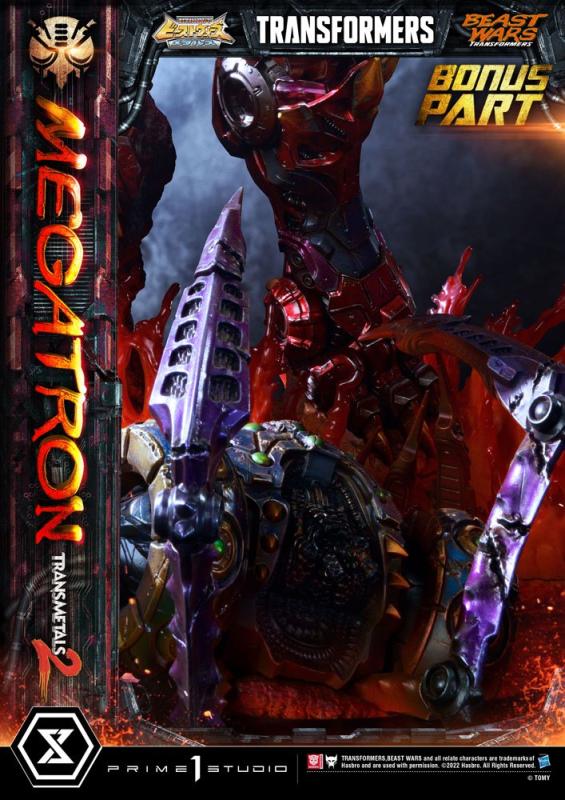 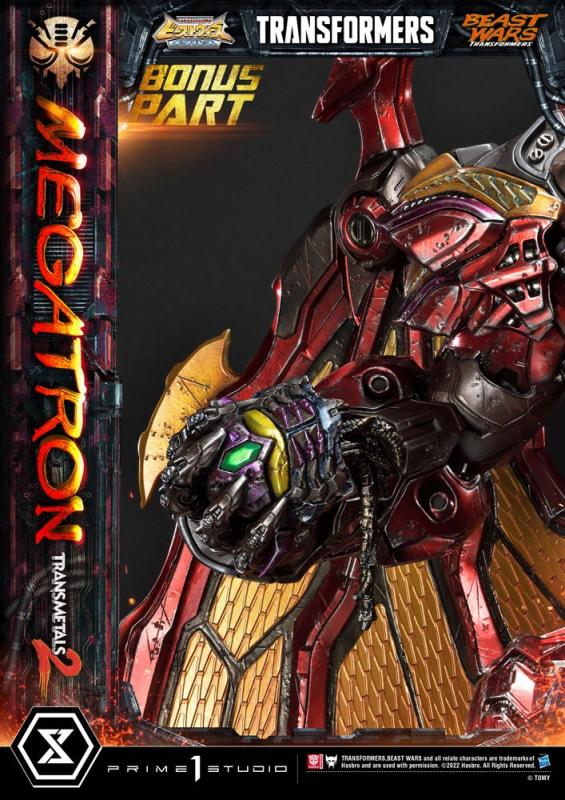 "Megatron does not yield! He conquers!" - Megatron

At a staggering 29 inches, the incredibly ruthless and strategic leader of both the Predacons and the Darksyders...Megatron proves time and again that he is an indomitable nemesis!!! After absorbing the Spark of the original Megatron, this Megatron, already possessed of a Transmetal body was thrown into a lava pit whereby he acquired a larger, stronger dragon form.

Prime 1 Studio's group of talented sculptors and painters, whose strengths lie in realistic depictions of machinery and rendering a variety of materials, absolutely shine when they get to work on a character like a Transformer. Megatron's dragon form is the perfect example of this. More formidable and powerful than his previous form, Megatron's new body can breathe fire AND ice! Here, we see him burst forth from a scorching lava pit, fully prepared to deal maximum damage.

Prime 1 Studio's artists have really outdone themselves with every panel, gear, and joint they have sculpted into Megatron. The figure is intensely rewarding to behold due to its minute accuracy, and intricate detail. From Megatron's devilish sneer, and head-mounted prehensile tail, to his well-armored, talon-equipped feet...this Predacon is a thing of brutal beauty! Furthermore, Prime 1 Studio's painters have given Megatron a well-worn, battle-damaged look, over his metallic rendering, and realistic weathering.

Megatron comes with three (3) swappable head parts...each depicting a different emotion from the Predacon leader. Furthermore, when you pre-order this Deluxe Bonus Version from our official online store or any authorized distributor will you receive a cool, extra Bonus Part: a swappable right hand holding the decapitated head of Tarantulas! This will also include a swappable headless Tarantulas part, to complete the brutal scene. Choose well when you display him in your Beast Wars display case!

Megatron displays his full breadth and width on top of this molten rock base, with intense lava, splashing with fiery intensity! And what's this? Poor Tarantulas...a victim of his own undoing...by crossing swords with an obviously overpowered Megatron!

Hurry up and rush to Pre-Order this breathtaking Beast Wars Predacon today! It will not last forever! 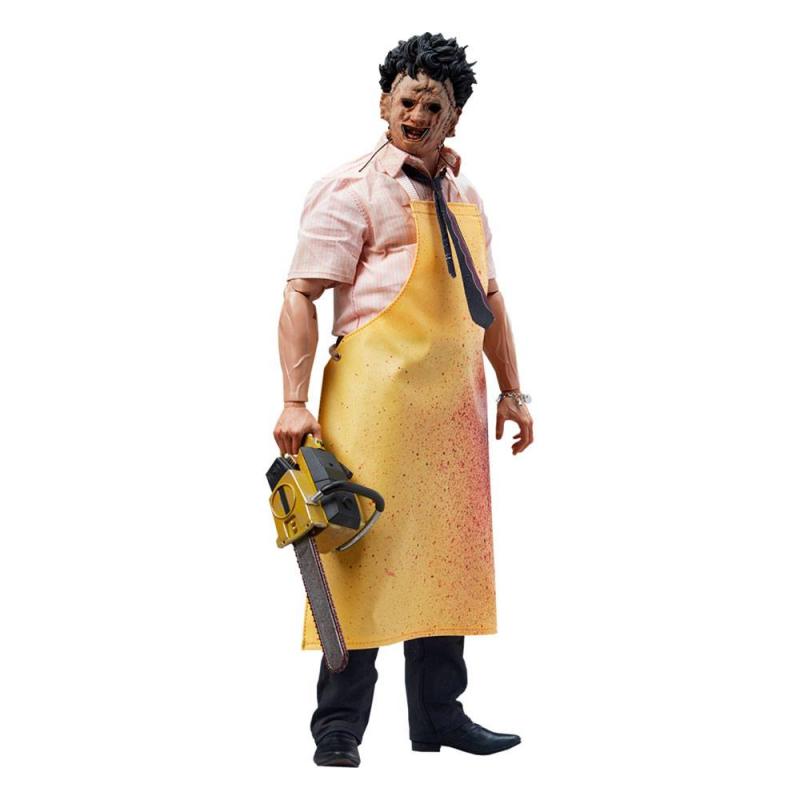 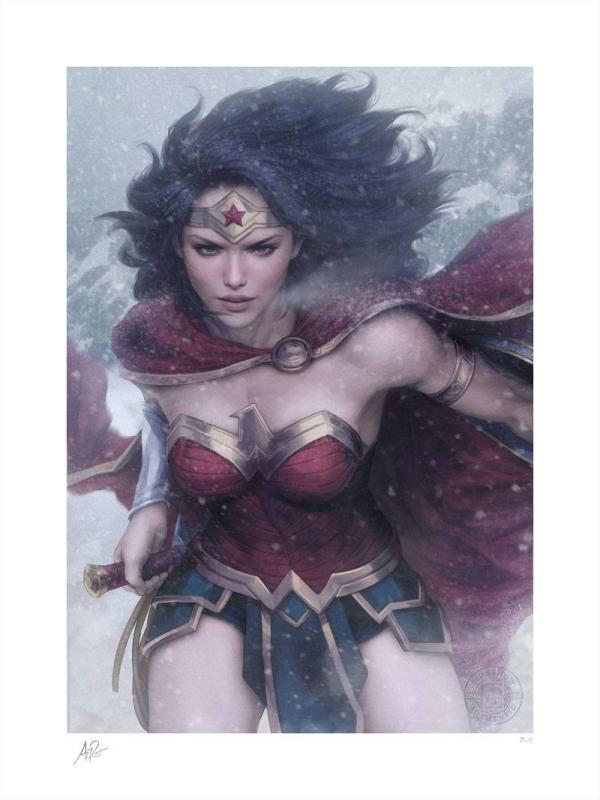 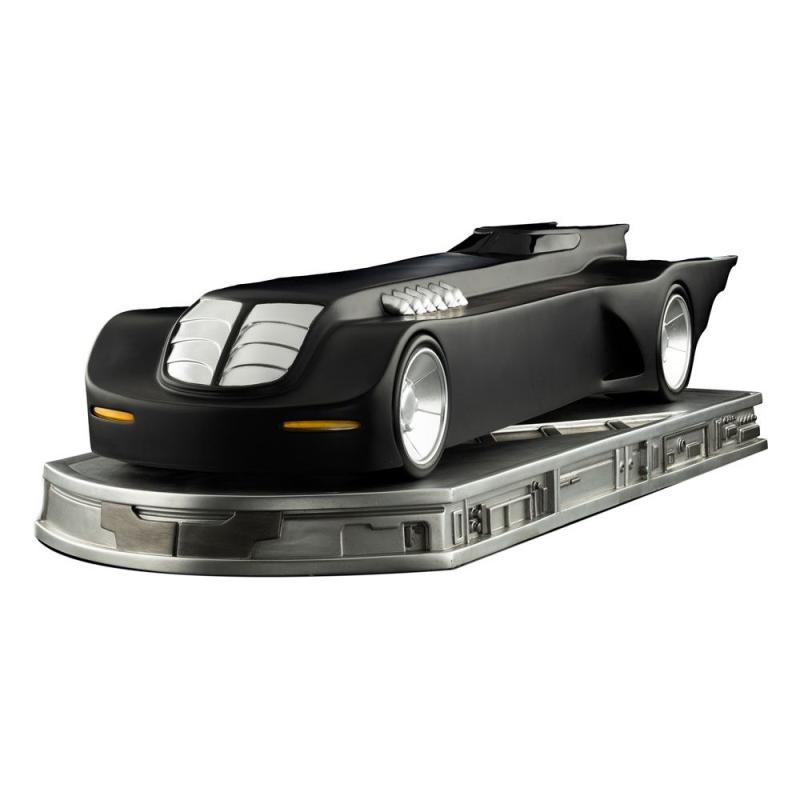 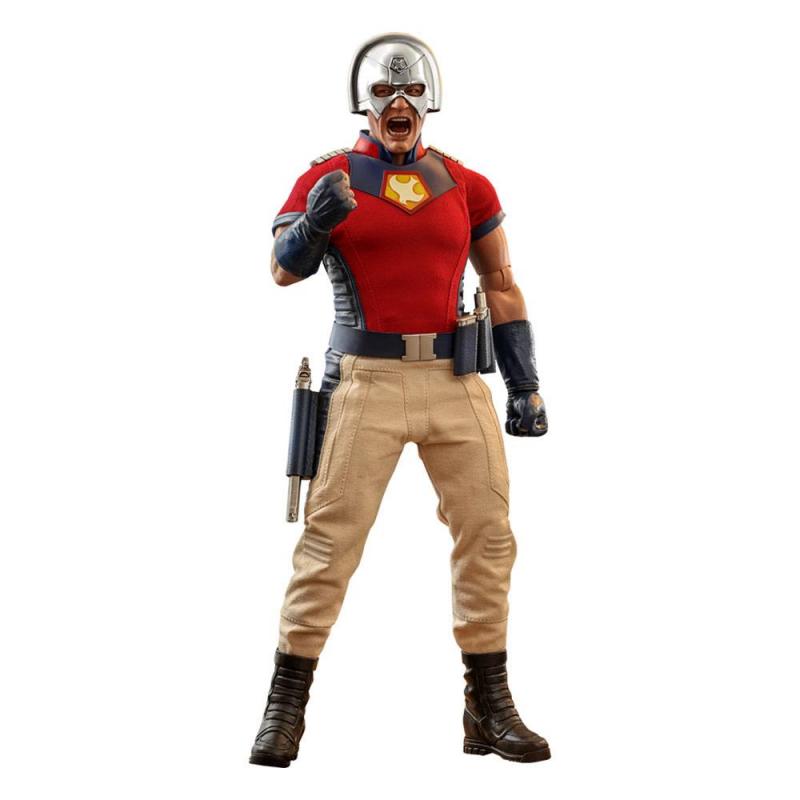 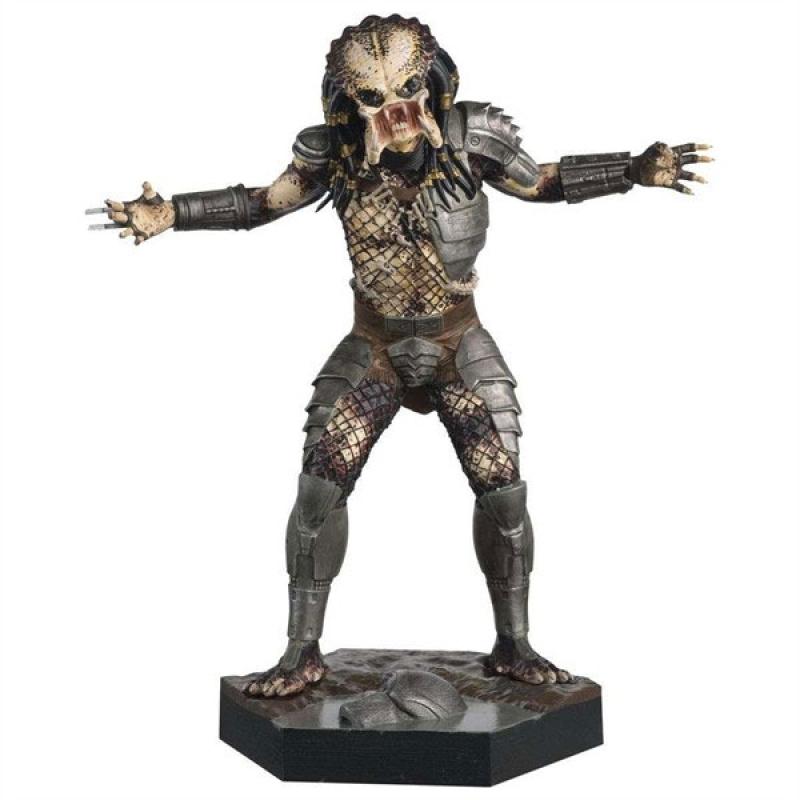 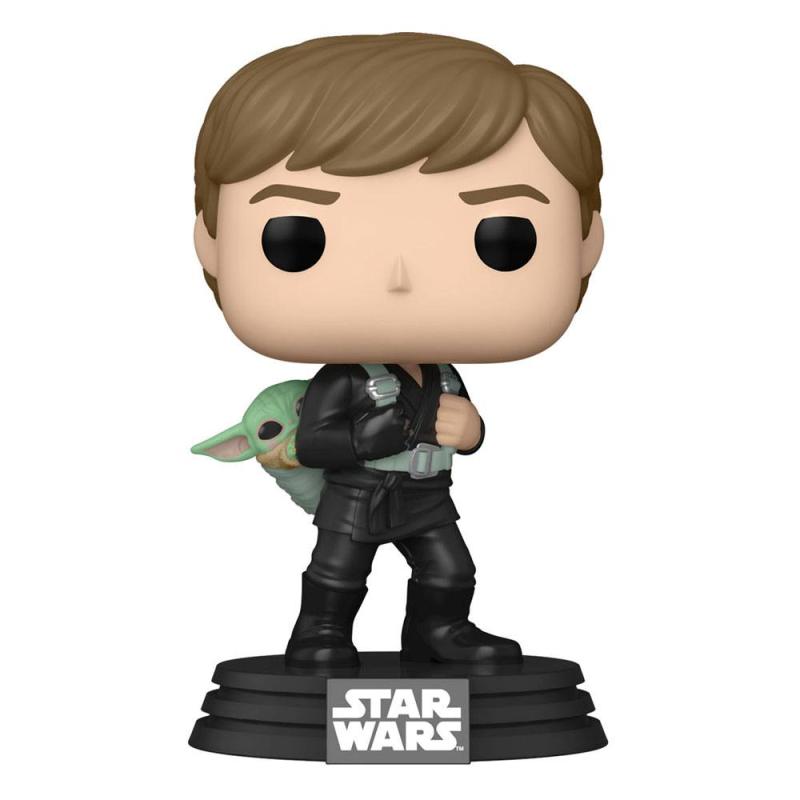