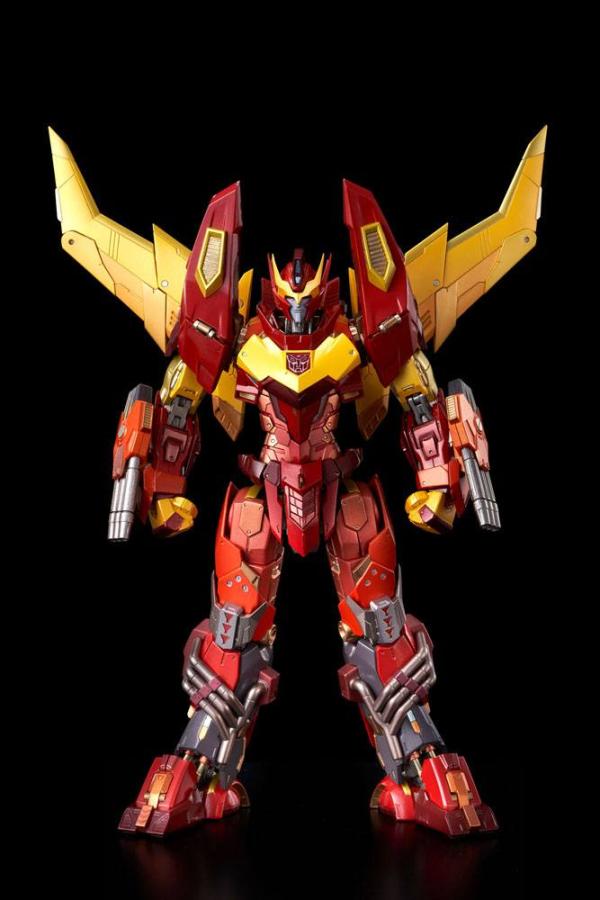 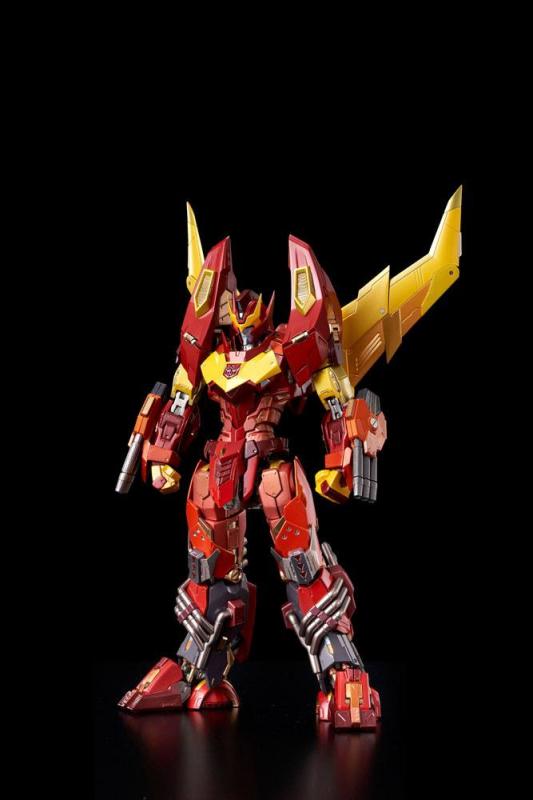 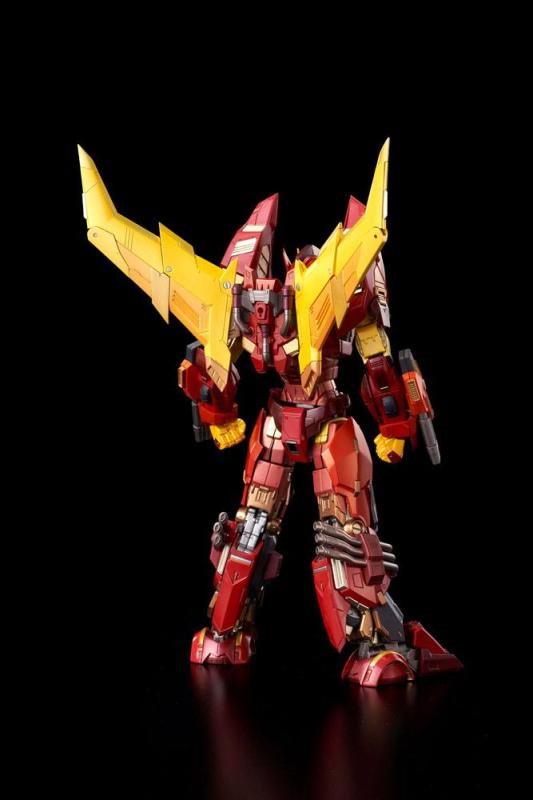 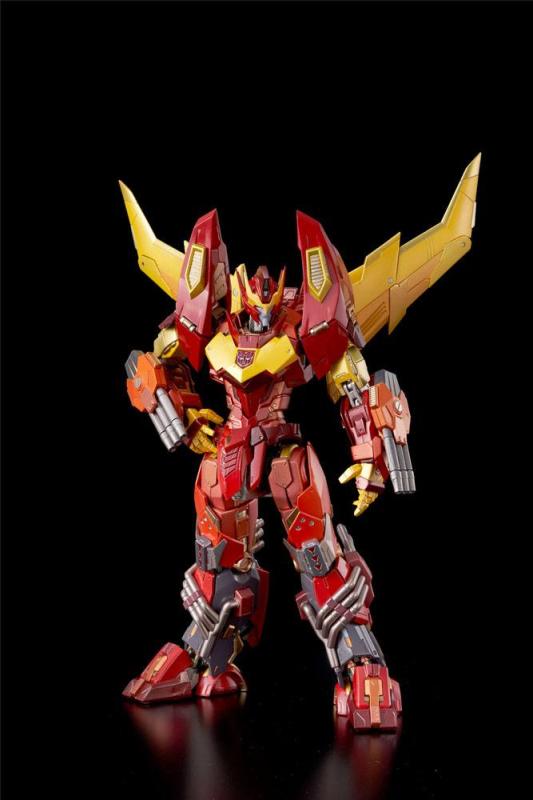 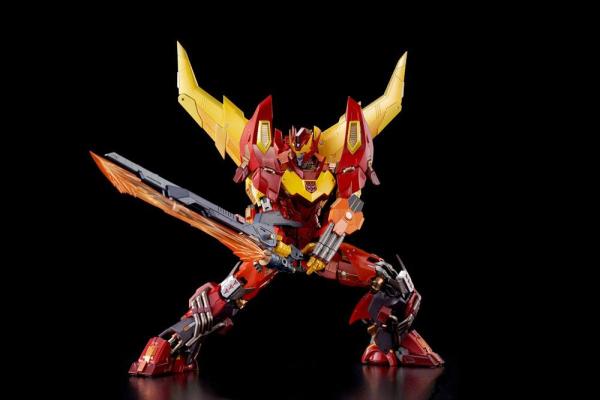 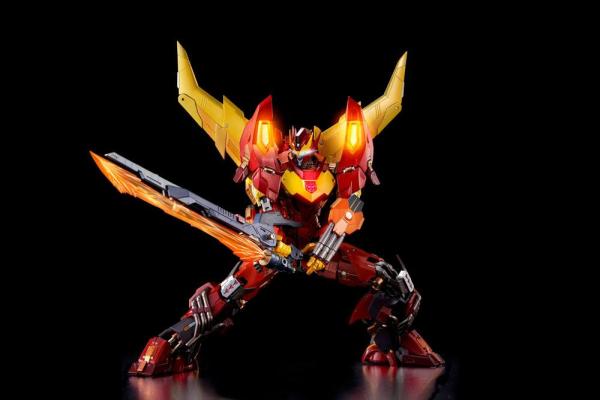 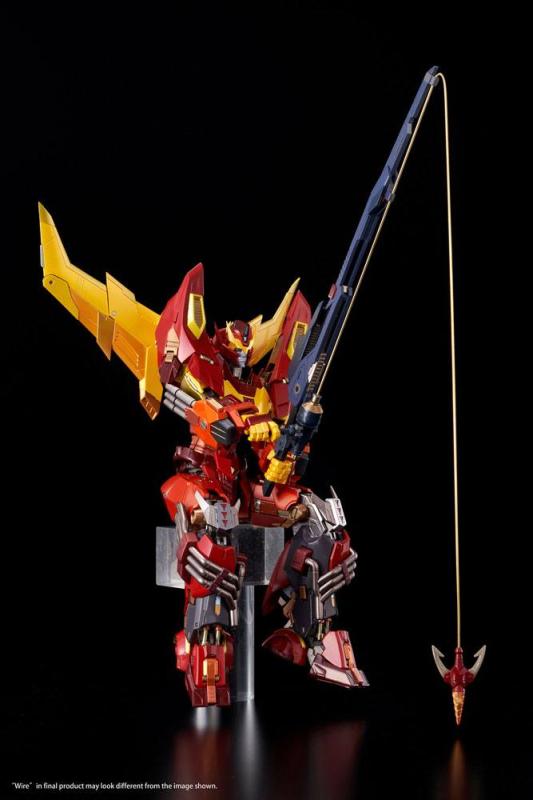 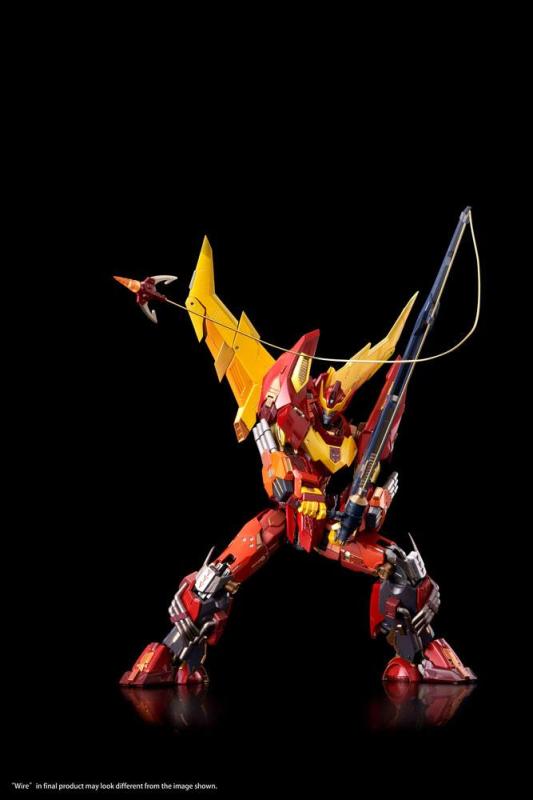 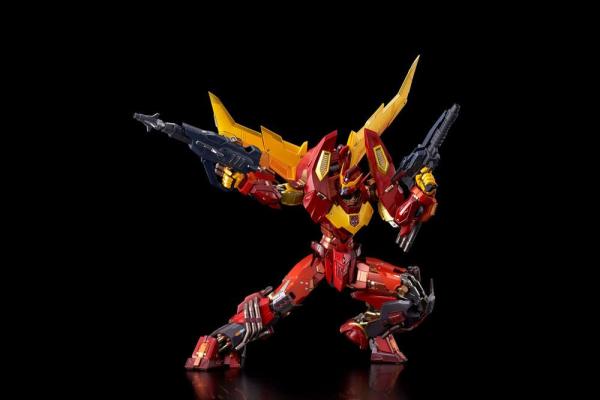 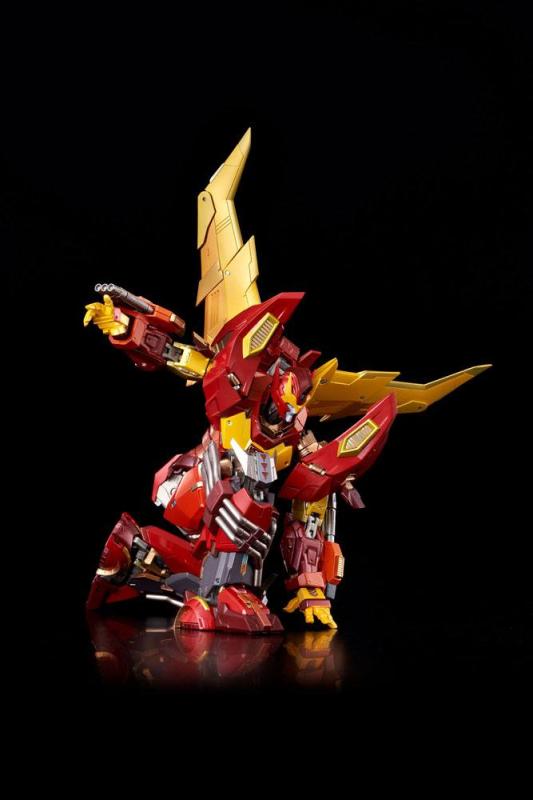 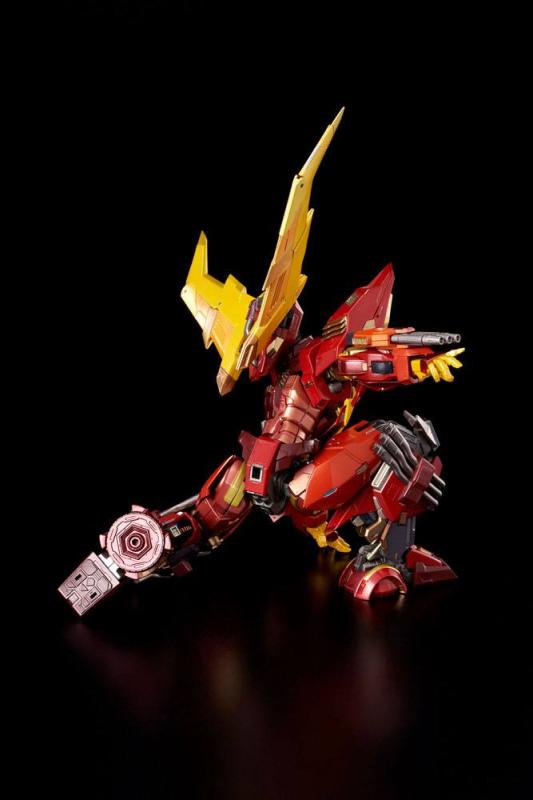 Rodimus, aka Hot Rod, stood up against Zeta Prime and the corrupt Senate. He refused to join the Decepticons which were leaded by Megatron. When Orion Pax had become Optimus Prime and awakened Metroplex, the true identity of the Acropolex, Rodimus decided to become an Autobot. His unfailing ability to inspire loyalty made him an important role in the Autobots.

This product has a height of approximately 21cm and comes with five LED units, featuring light-up function on eyes, chest, and each of the four shoulder parts included.

By equipping the outer armors, "Rodimus" can become "Rodimus Prime"!

It is designed with linkage articulation gimmicks and super-poseable with diecast parts for solidity and heaviness!

*This is NORMAL distribution version. Bonus parts (Powered Lightning Bow) is NOT included. 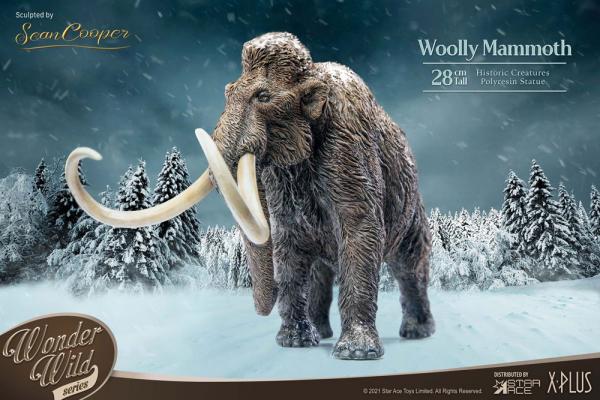 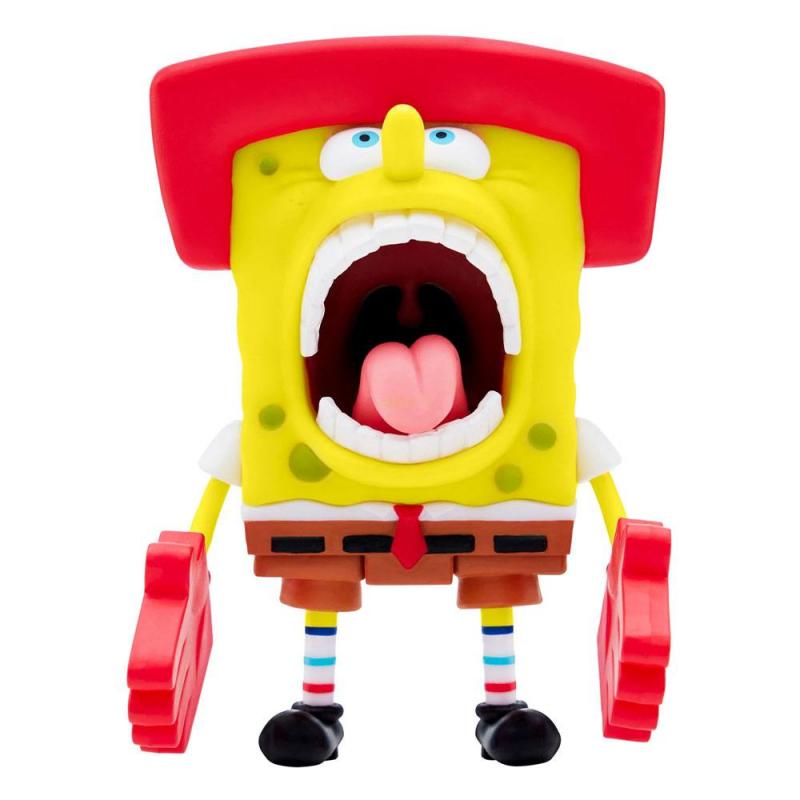 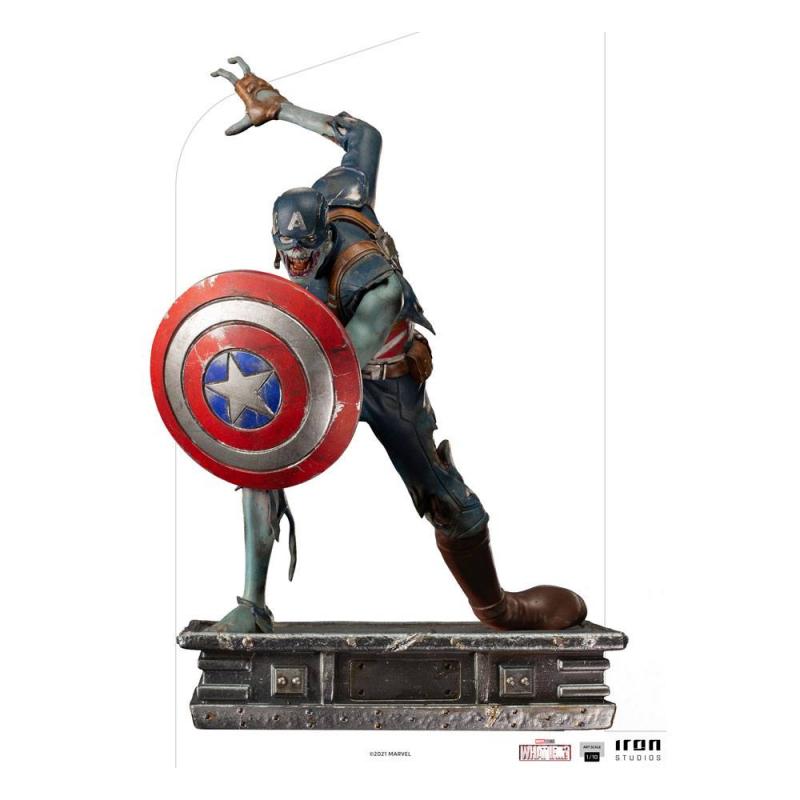 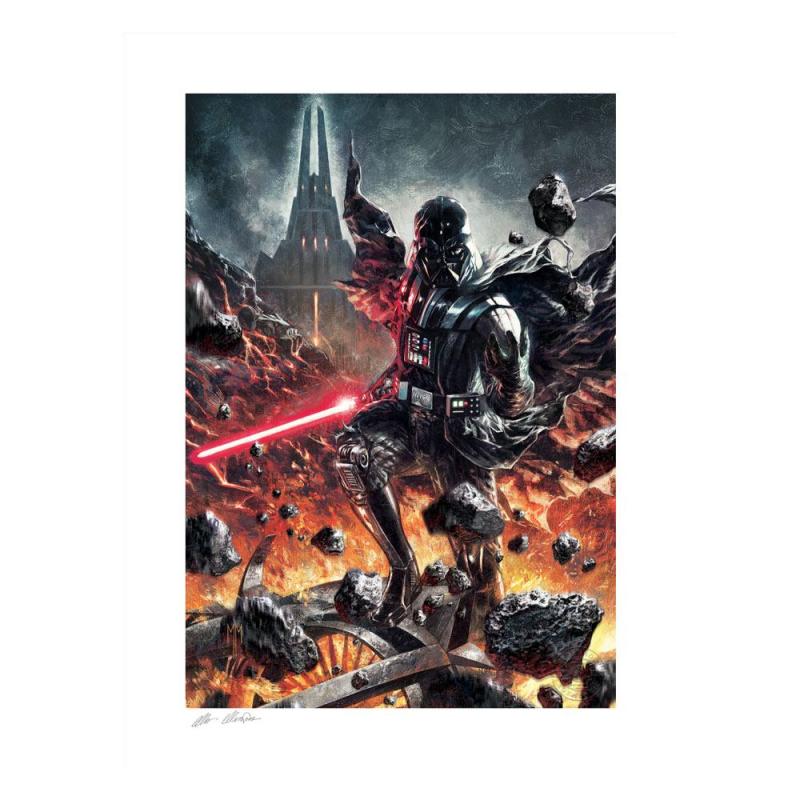 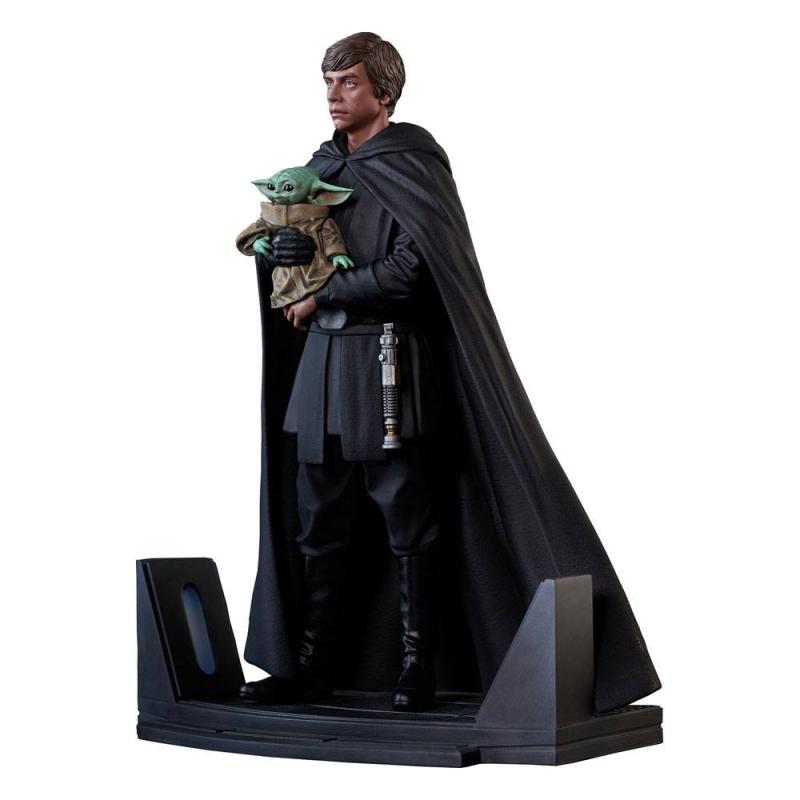 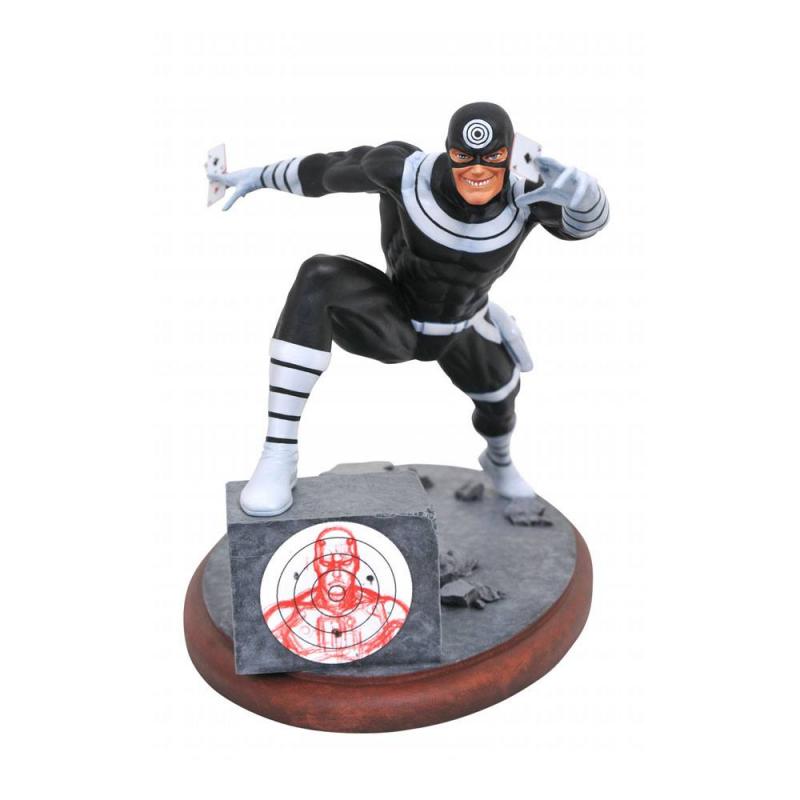